The Best National Parks in Connecticut

The Best National Parks in Connecticut

Samuel Colt was one of America’s early innovators in precision manufacturing and firearm production. He started his Hartford factory on the banks of the Connecticut River in 1847. Today, the Coltsville National Historial Park encompasses and preserves sites of importance, for example, the factory, worker housing, and owner residences. On a self-guided walking tour, you can visit eleven different sites that tell the history and stories of Samuel Colt and his wife, Elizabeth Hart Jarvis Colt, for example, the Samuel Colt Monument and Colt Park. 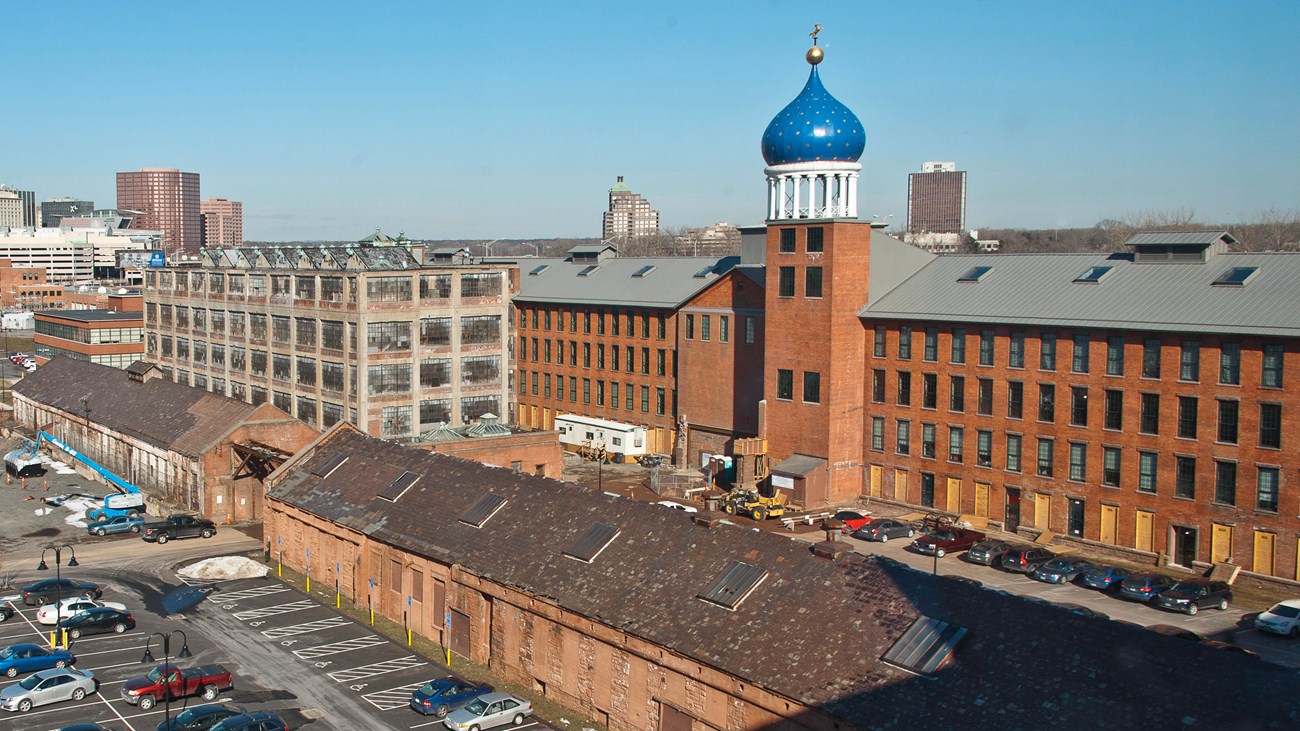 Weir Farm is the home and studio of American impressionist painter, Julian Alden Weir. He was a member of the Cos Cob art colony – a group of artists who in the summer months, from about 1890 to about 1920, would gather in and around the Cos Cob neighbourhood of Greenwich in Connecticut. Weir Farm National Historical Park is located in Ridgefield and Wilton, nestled amongst painterly woods, fields, and waterways, and when you visit, you’ll understand why Weir described it as a “Great Good Place.”

The 680-mile (1,090km) Washington–Rochambeau Revolutionary Route commemorates the journey the Continental Army made in 1781. This journey saw French and American troops, under the command of George Washington and Jean-Baptiste de Rochambeau, march for 14 weeks from Newport in Rhode Island, to Yorktown in Virginia. 4,000 French and 3,000 American soldiers marched, as a result, this became the largest troop movement of the American Revolution. It was this effort and cooperation between America and France that led to victory at Yorktown and therefore secured American independence. Connecticut makes up one-fifth of the route, which is more than any other state. Along the route in Connecticut, you can visit Lebanon Green which provided winter quarters for some of the hussars of Lauzun’s Legion from November 1780 until June 1781. 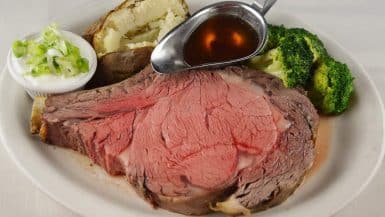 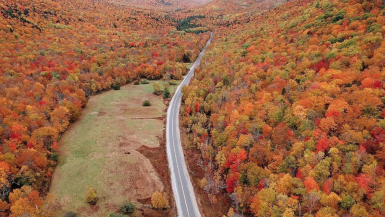 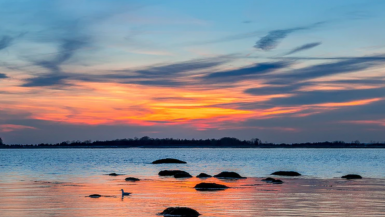 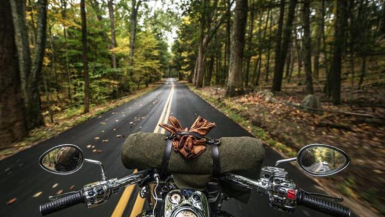 The 7 Best Lobster Rolls In Connecticut 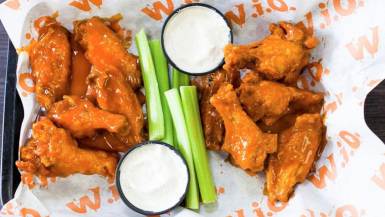 The 7 Best Spots For Chicken Wings In Connecticut 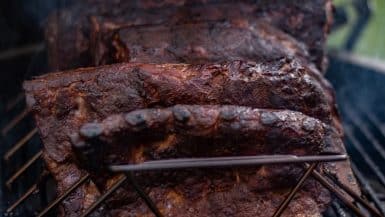 The 7 Best Places For Ribs In Connecticut 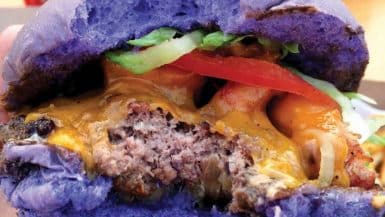 The 7 Best Burgers In Connecticut