7 of the Best National Parks in Virginia

7 of the best National Parks in Virginia

Shenandoah National Park extends along the Blue Ridge Mountains. The park is home to the famous Skyline Drive, a 105-mile (169km) road that runs the length of the park. Some 101 miles (163km) of the Appalachian Trail are also in the park. Forest covers most of the park which is home to stunning natural features, for instance, wetlands and waterfalls. You’ll also find rocky peaks like Hawksbill and Old Rag mountains. Shenandoah National Park has over 500 miles of trails to enjoy, and when it comes to wildlife, you can spot many bird species, deers, squirrels and black bears. 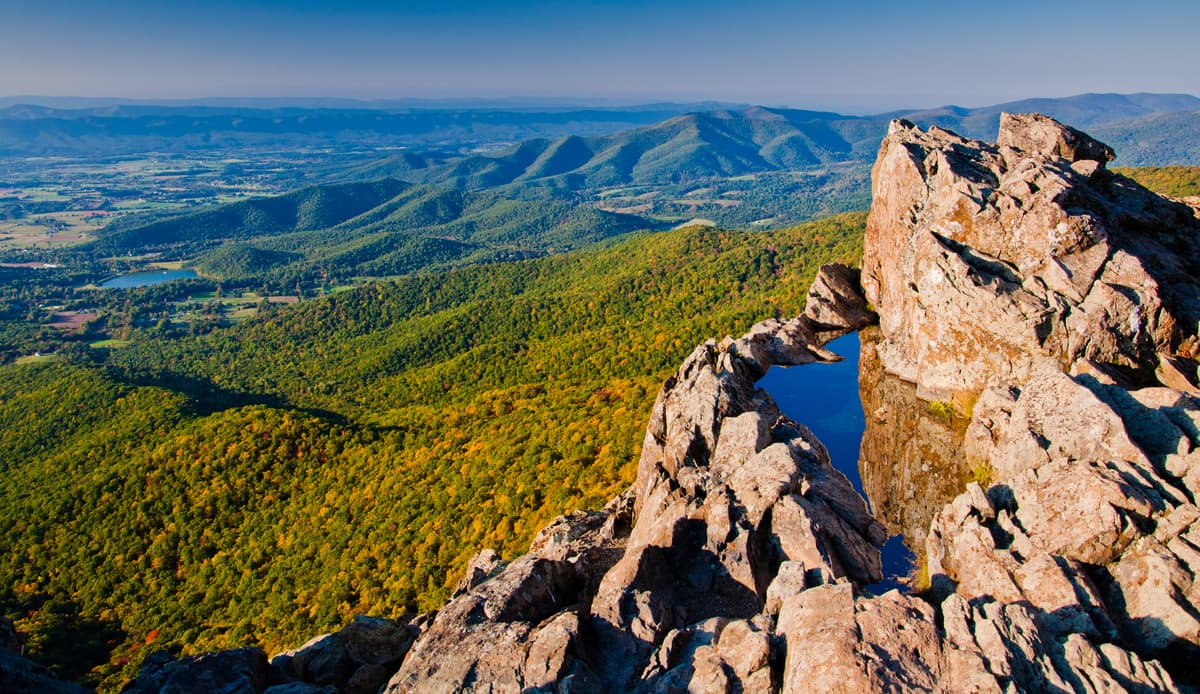 Stretching between Springer Mountain in Georgia and Mount Katahdin in Maine, the Appalachian Trail is the longest hiking-only footpath in the world. It is roughly 2,200-miles (3,500km), long, but due to rerouting and modifying, the trail’s length varies from time to time. The scenic trail crosses “wooded, pastoral, wild, and culturally resonant lands of the Appalachian Mountains.” Virginia is home to 544 miles (875.48km) of the Appalachian Trail, which is more than any other state. The Overmountain Victory National Historic Trail is 330 miles (531km) long and passes through portions of North Carolina, South Carolina, Tennessee and Virginia. The Historic Trail traces the route used by patriots militia during the American Revolutionary War. The term ‘overmountain’ describes the men who came from west of, or “over”, the Appalachians to fight in the war. On the trail, you’ll discover the natural and cultural heritage unique to this beautiful part of America, for instance, you’ll pass through scenic pathways, a Commemorative Motor Route, affiliated historic sites and museums, and wayside exhibits. The Cumberland Gap is a natural passage in the Cumberland Mountains which are within the Appalachian Mountains. The pass has an elevation of 1,631 ft (497 metres) and lies within the Cumberland Gap National Historical Park, which is close to the tri-state marker with Kentucky and Tennessee. Herds of buffalo originally forged this gap and then Native Americans travelled this route, the first great gateway to the west. Today, the park features many miles of trails and breathtaking, colourful scenery that changes with all four seasons. Harpers Ferry National Historial Park is where nature meets history. In this park, you’ll find lots of sites of interest, for instance, 19th-century buildings, a Civil War Museum and John Brown’s Fort. This is the building where John Brown and several of his followers barricaded themselves in October 1859 during the final hours of their ill-fated raid. At ‘The Point’ lookout, where the Potomac and Shenandoah rivers meet, you have wonderful views of Maryland and Virginia. 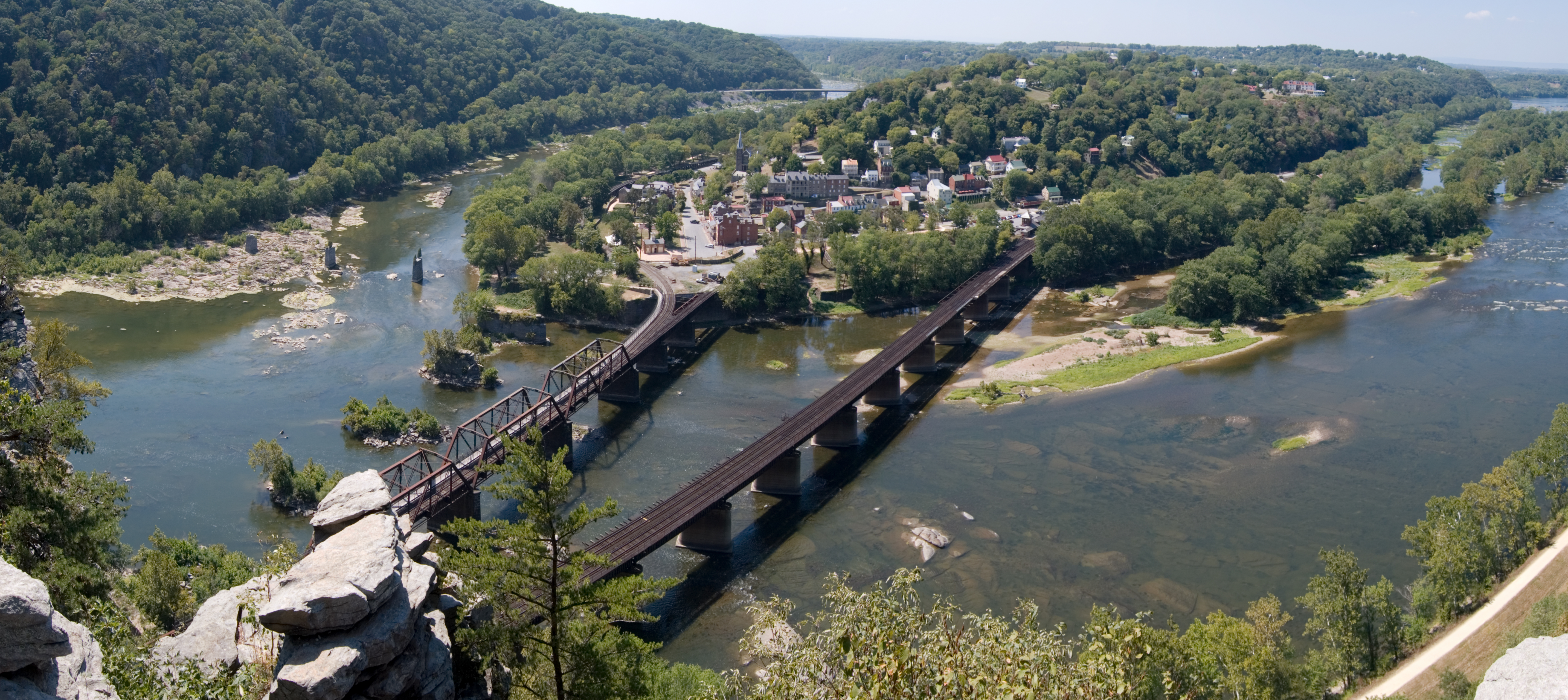 Looking for an epic American road trip? Then head for the Blue Ridge Parkway, the longest linear park in America. The road stretches for 469 miles (755km) and passes through the states of North Carolina and Virginia, linking the Great Smoky Mountains National Park to Shenandoah National Park. This All-American Road is famous for its sweeping scenery, for instance, stunning long-range vistas and close-up views of the rugged mountains. The ribbon of road flows through the colourful, rolling landscapes of the Appalachian Highlands. 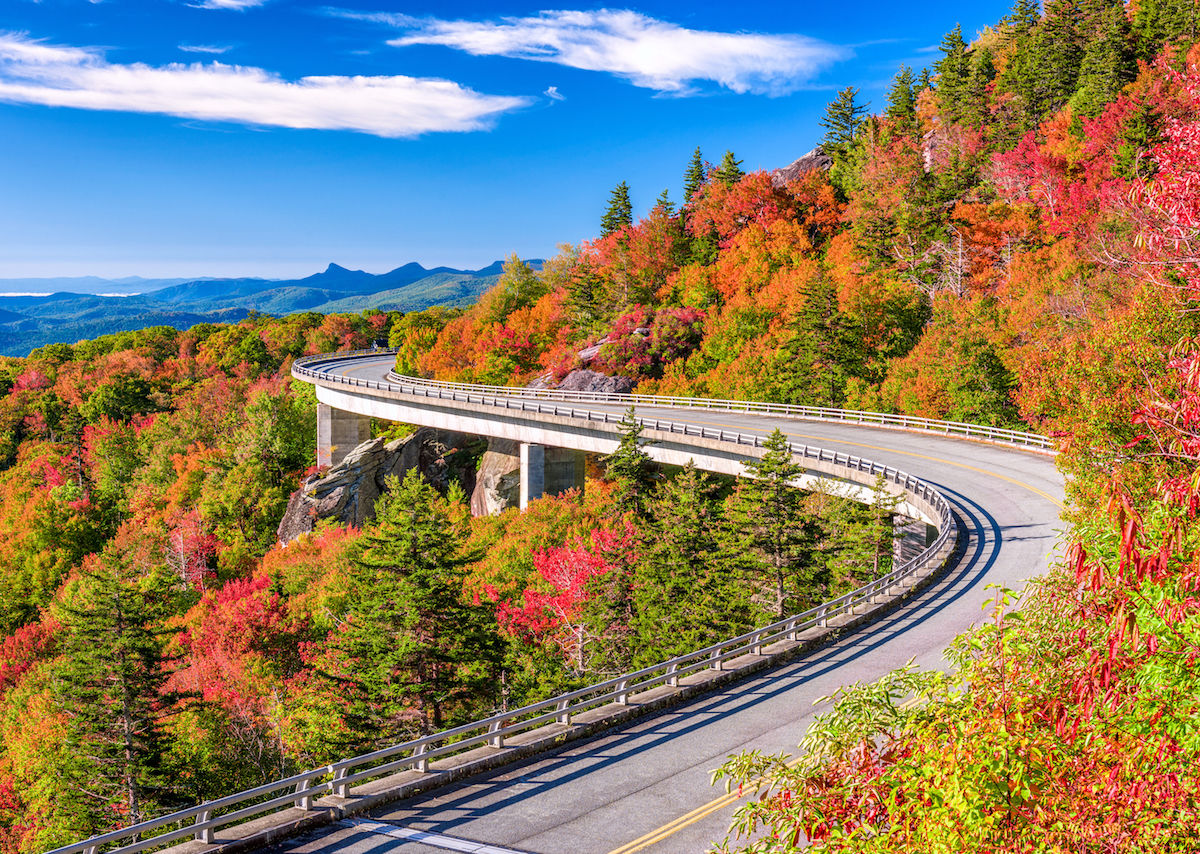 The Chesapeake Bay is the largest estuary in the United States. It’s also one of the largest and most biologically productive estuaries in the world. It is recognised as a national treasure for its historical, cultural, economic and ecological significance. It is a world-class ecological gem that is home to several thousand species of plants and animals, for instance, blue crabs and bald eagles. It’s also home to the Chesapeake Bay Bridge-Tunnel, one of the “Seven Engineering Wonders of the Modern World”.  All along the Chesapeake Bay Watershed, you can enjoy fishing, hunting, boating, water sports, hiking, bird-watching, and relaxation. 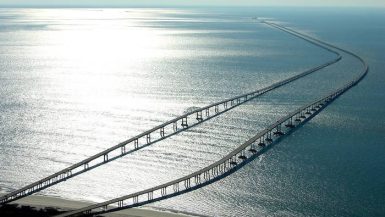 How Long did it Take to Build Chesapeake Bay Bridge-Tunnel? 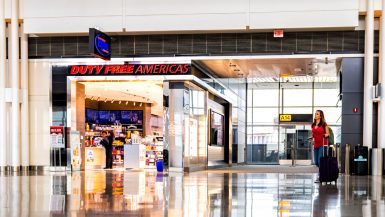 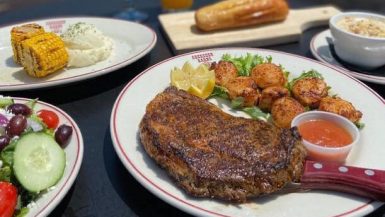 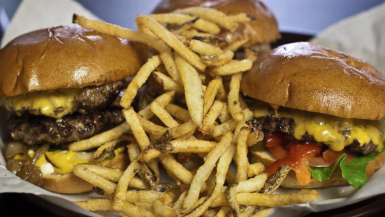 The 25 Best Burgers In Virginia 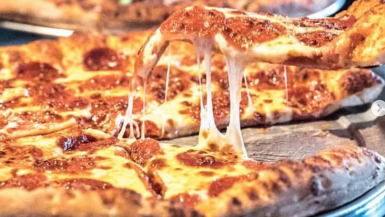 The 25 Best Pizzas In Virginia 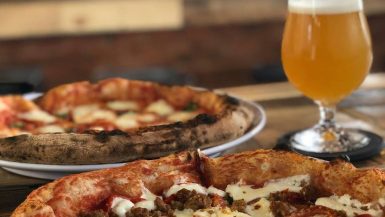 The 7 Best Pizzas In Richmond 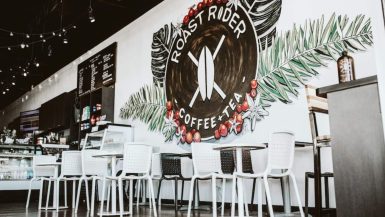 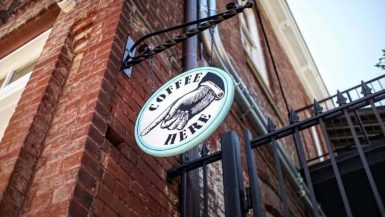 The 7 Best Coffee Shops in Richmond 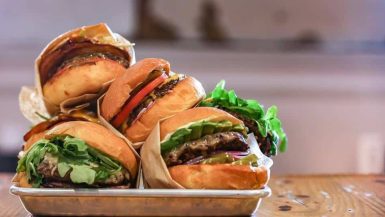 The 7 Best Burgers In Richmond 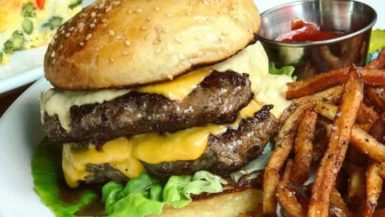 The 7 Best Burgers In Virginia Beach