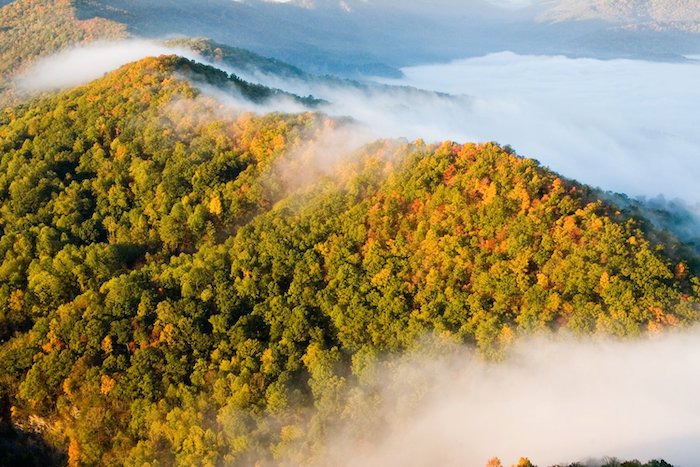 7 of the Best National Parks in Kentucky

7 of the best National Parks in Kentucky

The Mammoth Cave National Park in west-central Kentucky is home to the longest cave system in the world. Mammoth Cave includes more than 400 miles (640km) of passageways. Due to its rich human history and diversity of plant and animal life, the cave system is a designated UNESCO World Heritage Site and International Biosphere Reserve. 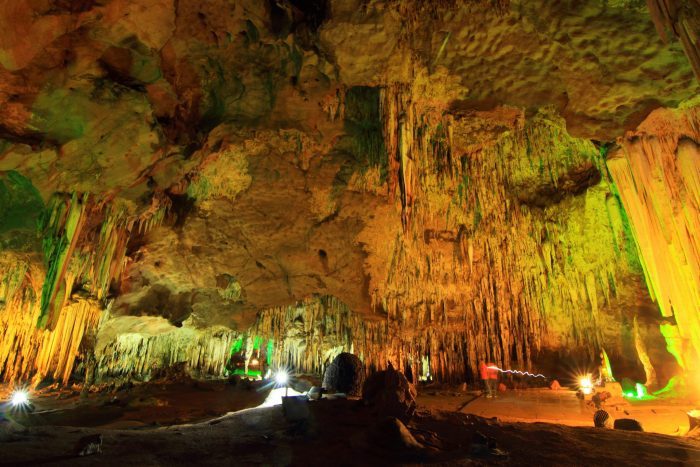 Stretching some 4,900 miles (7,900km) from Pittsburgh, Pennsylvania, to the mouth of the Columbia River in Oregon, the ‘Lewis and Clark’ is the third-longest National Historic Trail. Both the Trail of Tears and the California Trail are longer. The trail follows the Expedition of Lewis and Clarke who, from 1804 to 1806, crossed the newly acquired western portion of the United States after the Louisiana Purchase. Following the Kentucky portion of this trail takes you past many beautiful and historical landmarks, for instance, Locust Grove, Cave Hill Cemetery, and the York Statue on the Louisville Belvedere.

The Trail of Tears takes you on a journey of injustice. As you walk, you follow the route that American Indians took when they were illegally forced to move from their ancestral homelands in the Deep South to Indian Territory west of the Mississippi River. During the Cherokee removal, historians estimate that 3,000–4,000 of them died during the passage. This is how the route got its name the Trail of Tears. Today, the 5,000-mile Historic Trail passes through nine states: North Carolina, Georgia, Tennessee, Illinois, Missouri, Alabama, Kentucky, Arkansas and Oklahoma. The route marks the forced removal of Cherokee people, for instance, dozens of certified sites are dotted along the route. It is a beautiful way to learn more about American Indian culture and heritage and this dark period in history. 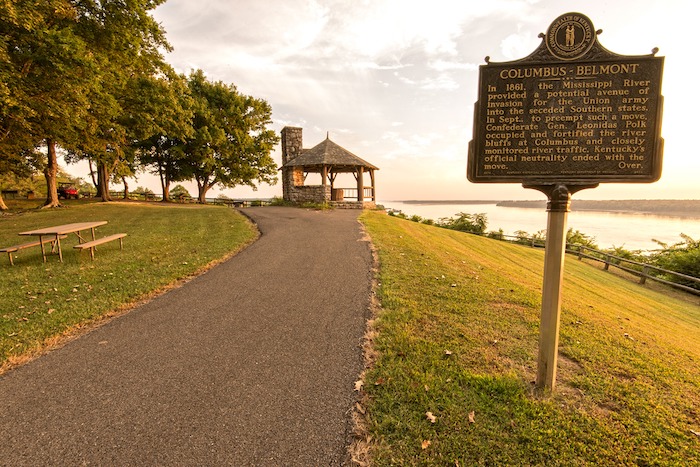 The Big South Fork National River and Recreation Area protects the free-flowing Big South Fork of the Cumberland River and its tributaries in northeastern Tennessee and southeastern Kentucky. Encompassing 125,000 acres of the Cumberland Plateau, the area is rich in historic and natural features, for instance, scenic gorges and sandstone bluffs. Visitors to this site can enjoy lots of outdoor recreational activities such as whitewater paddling, rock climbing, and horseback riding. 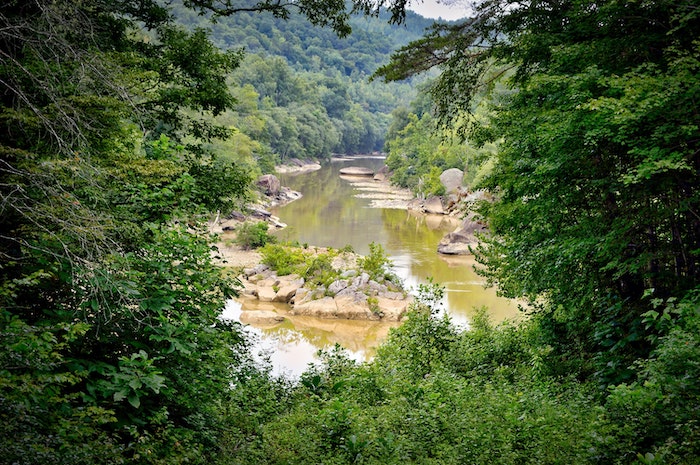 The Cumberland Gap is a natural V-shape passage in the Cumberland Mountains within the Appalachian Mountains. The pass has an elevation of 1,631 ft (497 metres) and lies within the Cumberland Gap National Historical Park, which is on the border of Kentucky and Virginia. Native Americas and herds of buffalo travelled this route long before the Europeans arrived. Today, the park features many miles of trails and fantastic scenery.

In early 1862, the Confederacy constructed Fort Donelson. This was during the American Civil War and the Confederacy did so to control the Cumberland River, which led to Tennessee. The fort was named after Confederate general Daniel S. Donelson. During the Battle of Fort Donelson – 11th to 16th of February 1862 – the Union captured the Confederate fort. Today, the National Battlefield marks and commemorates the site of this battle. There are ten historic sites marking events during the battle. For instance, the fort itself, log huts, river batteries, a national cemetery, and a confederate monument. You’ll also find the Dover Hotel, where the surrender took place.

The 16th president of the United States, Abraham Lincoln, was born in Kentucky. The Abraham Lincoln Birthplace National Historical Park preserves two farms linked to his childhood. The first is the Sinking Spring Farm, where Abraham Lincoln was born on the 12th of February 1809. The second is the Knob Creek Farm where Abraham lived from when he was two and a half until he was almost eight years old. Architect John Russell Pope designed the memorial building in the architectural forms of ancient Greece and Rome. Made from Connecticut pink granite and Tennessee marble, the memorial building houses and protects the “symbolic” birth cabin of Abraham Lincoln. 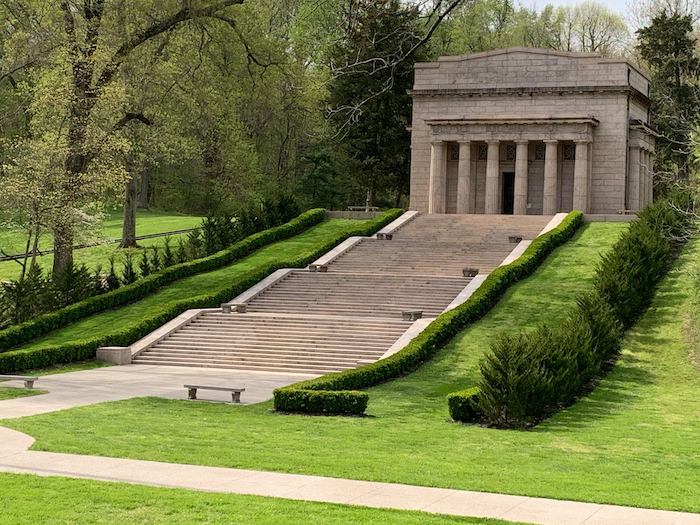 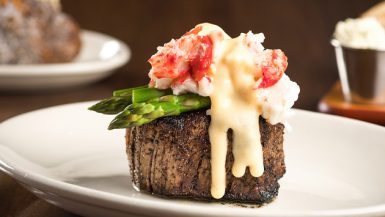 7 of the Best Steakhouses in Kentucky 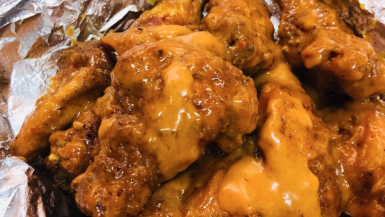 The 7 Best Spots For Chicken Wings In Louisville 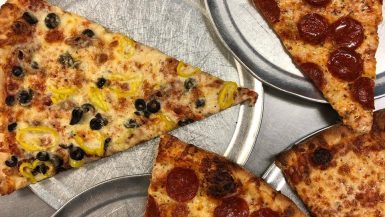 The 7 Best Pizzas In Louisville 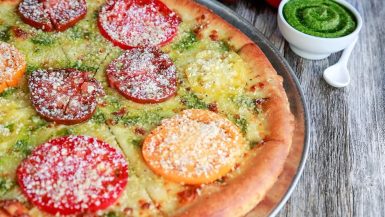 The 7 Best Pizzas In Lexington 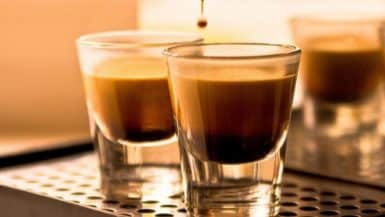 The 7 Best Coffee Shops In Louisville 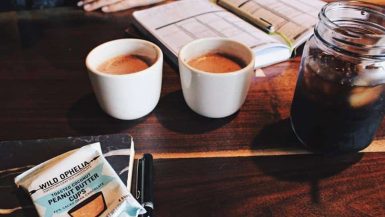 The 7 Best Coffee Shops In Lexington 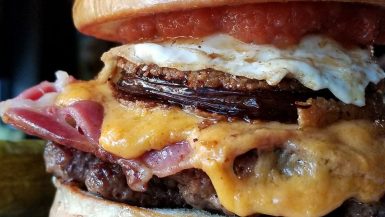 The 7 Best Burgers In Louisville 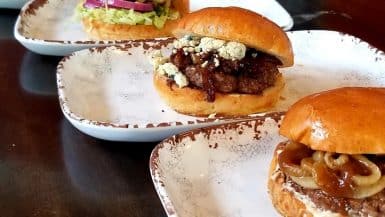 The 7 Best Burgers In Lexington

7 Interesting Facts About Cardiff
1 hour ago