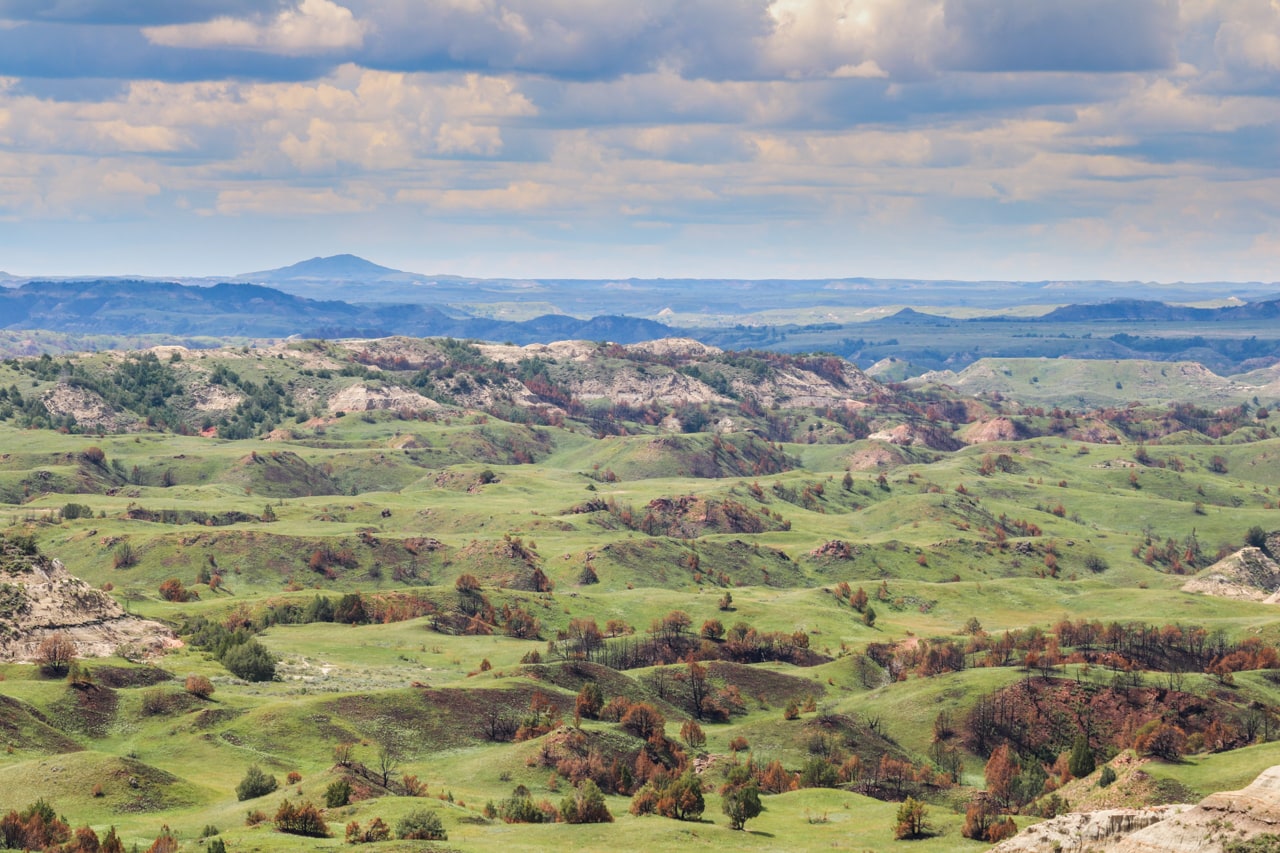 Theodore Roosevelt National Park is located in the badlands in western North Dakota. It’s the only American national park named directly after a single person. The park’s name honours Theodore Roosevelt, who was the 26th president of the United States – from 1901 to 1909. The park comprises three sections;  three sections: the North Unit, the South Unit, and the Elkhorn Ranch Unit. The 144-mile Maah Daah Hey Trail connects all three units. There are plenty of things to see and do, for instance, scenic drives, wildlife viewing, and backcountry hiking and camping. In the summer of 1884, Theodore Roosevelt established Elkhorn Ranch on the banks of the Little Missouri River 35 miles. Today, the Elkhorn Ranch unit preserves some of the buildings. 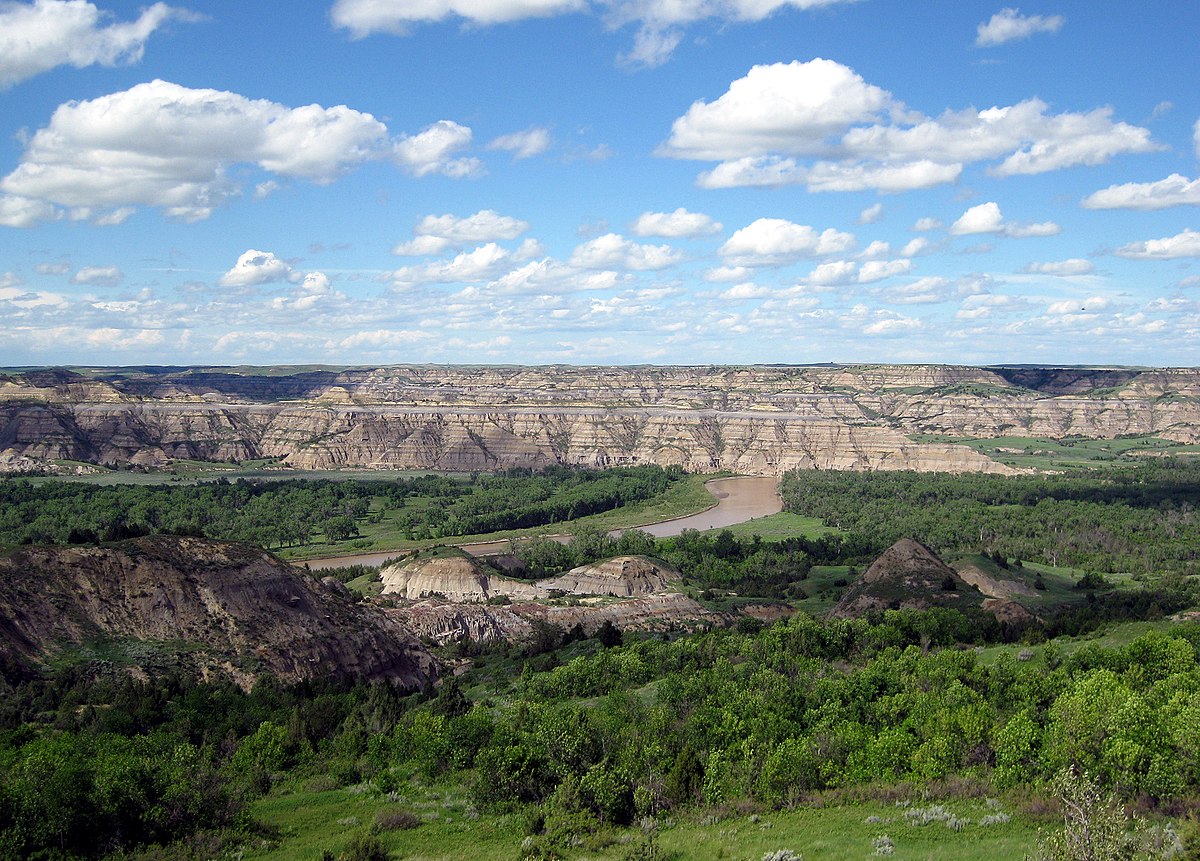 Between 1828 and 1867, Fort Union was the most important fur trade post on the Upper Missouri River. It is located a few miles from the confluence of the Missouri River and its tributary, the Yellowstone River. In 1961, the Department of the Interior designated it as one of the earliest declared National Historic Landmarks in America. The Historic Site is a partial reconstruction of the original structure. Fort Union was the busiest trading post on the upper Missouri River and was instrumental in developing the fur trade in Montana. Native Americas traded beaver pelts for Euro-American goods because there was a demand for beaver hats in the East and in Europe. They also traded buffalo and bison robes and furs. 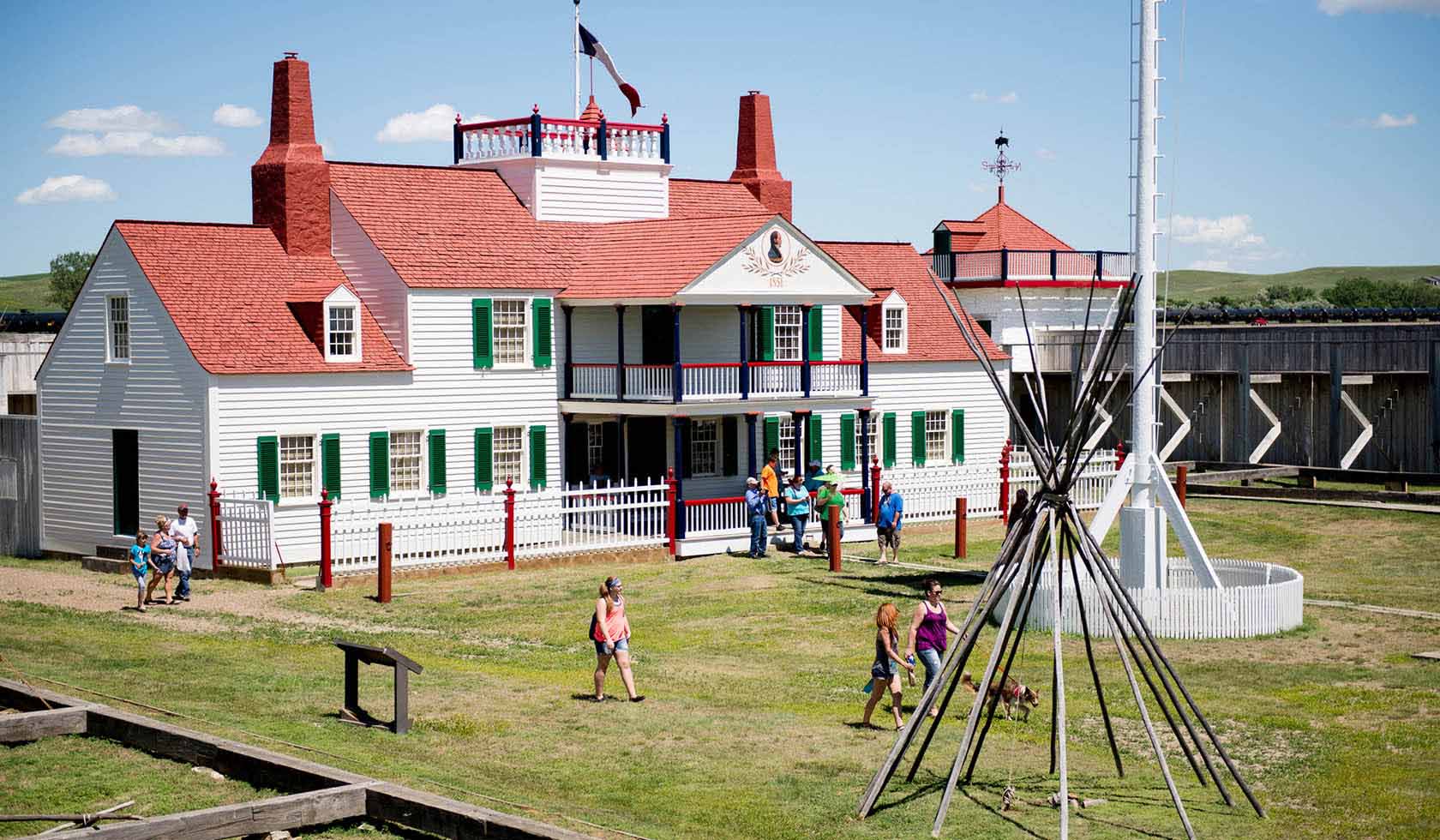 Established in 1974, the Knife River Indian Villages preserves the historic and archaeological remnants of the Hidatsa, Northern Plains Indians on the Upper Missouri River. Native Americans occupied this area for more than 11,000 years, and on the site, you’ll find the remains of three Hidatsa villages with 210 depressions. The Hidatsa were earth lodge people, as they lived in semi-subterranean buildings covered partially or completely with earth. They hunted bison and other game but essentially, they were farmers living in villages along the Missouri River and its tributaries. At the Knife River Indian Villages, you’ll find lots of things to do, for instance, a visitor centre, museum and a full-scale reconstructed Earthlodge, Hidatsa garden, and village sites. 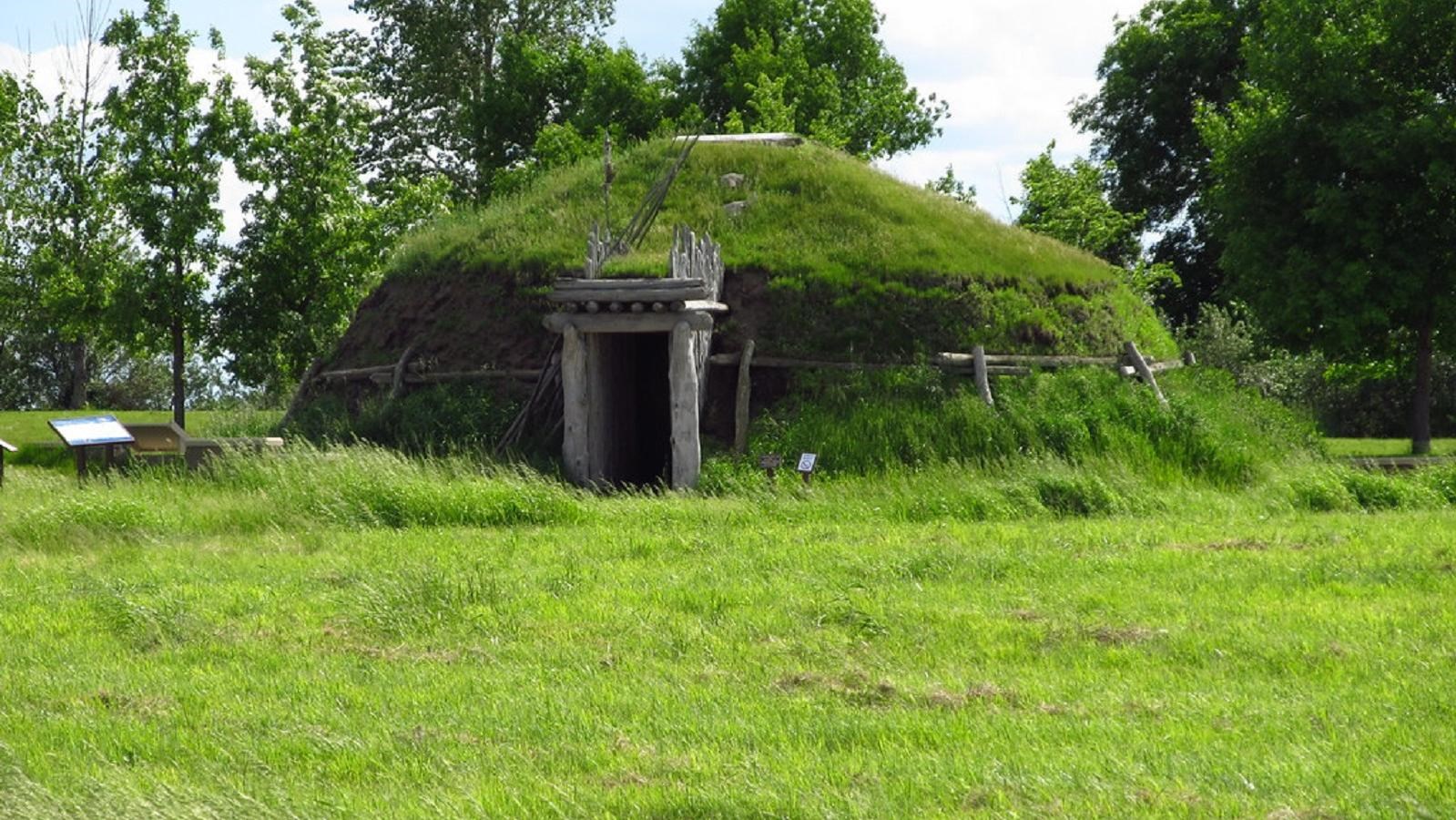 Extending for some 4,900 miles (7,900km) from Pittsburgh in Pennsylvania, to the mouth of the Columbia River in Oregon, the ‘Lewis and Clark’ is the third-longest National Historic Trail. Both the Trail of Tears and the California Trail are longer. The trail follows the 1804 to 1806 Lewis and Clark Expedition when the two explorers set off to cross the newly acquired western portion of America after the Louisiana Purchase. In North Dakota, the trail takes plenty of historical sites, for instance, Fort Mandan, the Double Ditch Indian Village and the Northern Plains National Heritage Area. You can also visit Fort Abraham Lincoln State Park, the oldest state park in North Dakota. Hiking the North Country National Scenic Trail is wonderful because it gives you an opportunity to experience the wild natural beauty of the northern states. The trail snakes its way across eight northern states from Vermont to North Dakota, taking in the states of Michigan, Minnesota, North Dakota, New York, Ohio, Pennsylvania, Vermont, and Wisconsin. Stretching over 4,600 miles, this trail takes you by some wonderful landscapes, for instance, hills and valleys, lakes and rivers, open prairies, and passed historic sites that tell how America settled and grew as a nation. Over 400 miles of the North Country Trail crosses North Dakota, taking in some incredibly scenic spots, for instance, Sheyenne River State Forest and Lake Ashtabula. 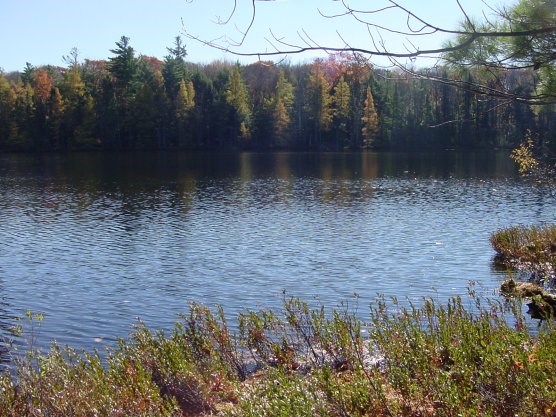 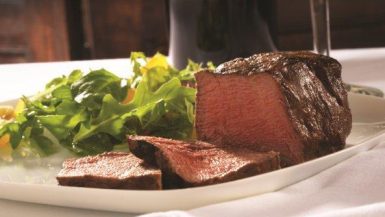 7 of the Best Steakhouses in North Dakota 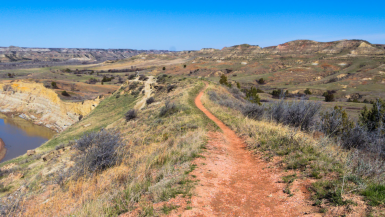 7 North Dakota Slang Words To Sound Like A Local 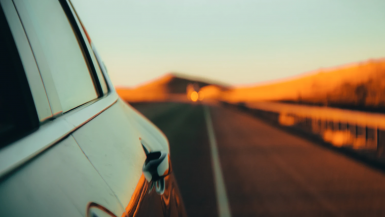 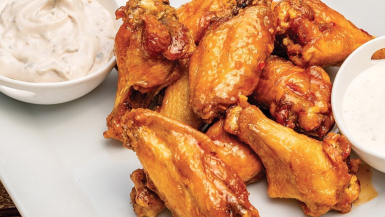 The 7 Best Spots For Chicken Wings In North Dakota 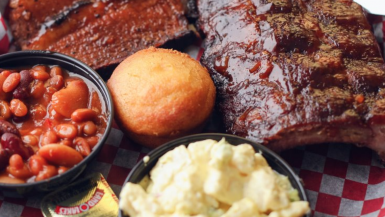 The 7 Best Places For Ribs In North Dakota 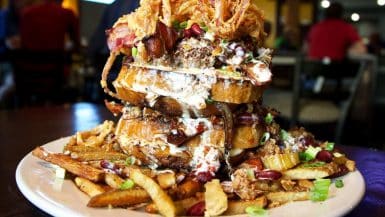 The 7 Best Burgers In North Dakota 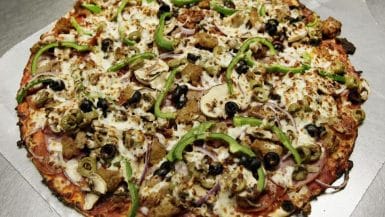 The 7 Best Pizzas In North Dakota 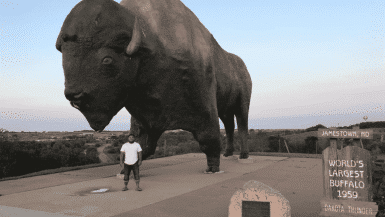 The Most Instagrammable Spots In North Dakota