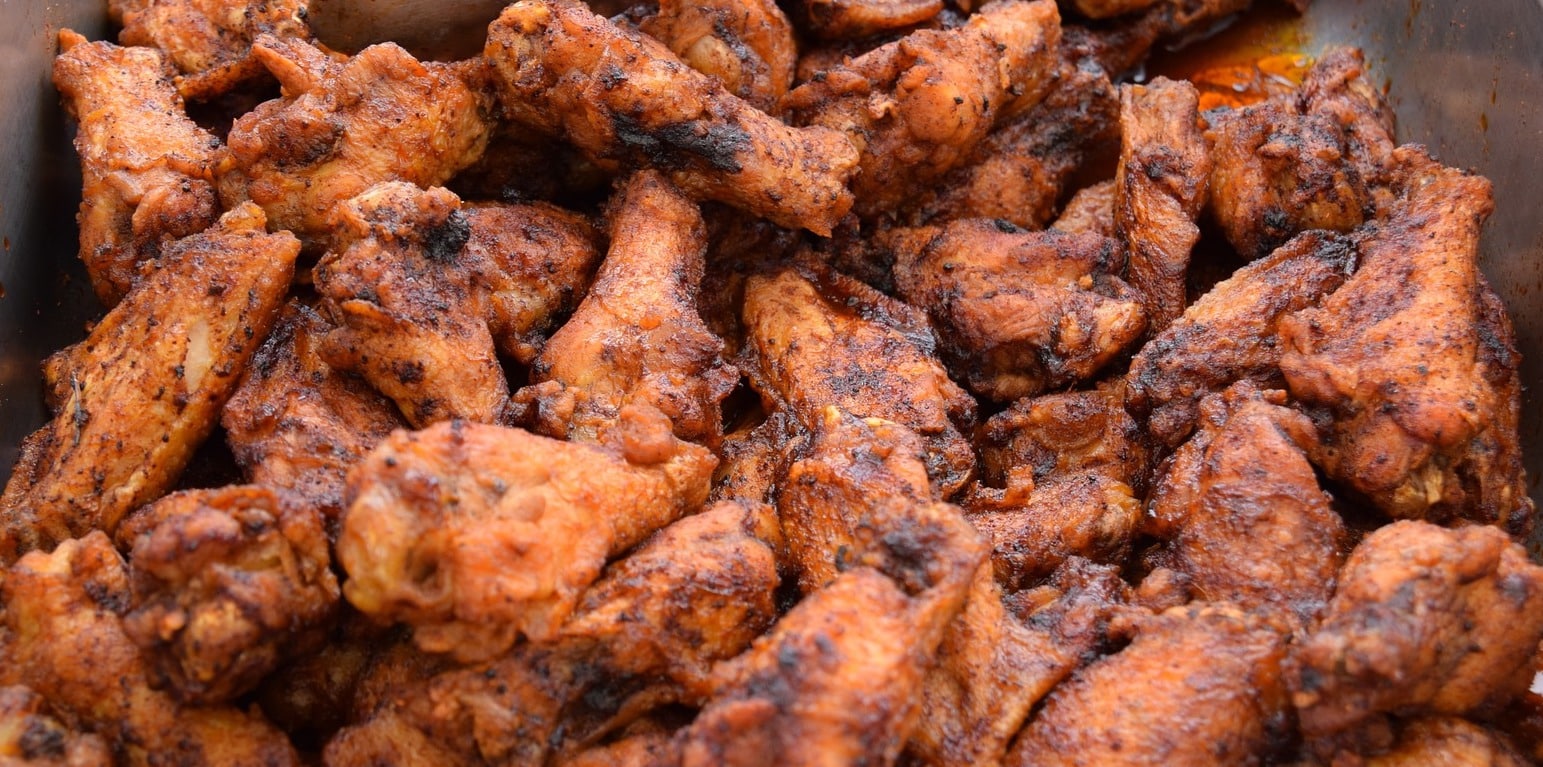 The 7 Best Places For Chicken Wings In Iowa

Iowa is home to a lot of great bars. So, if you’re in the mood for a craft beer and some chicken wings, you’re in luck. This Midwestern state is absolutely filled with some of the country’s best chicken wings.

So, whether you’re after sweet BBQ wings, spicy buffalo wings, or simply want a jumbo-sized peppery wing that’ll fill you up as you watch the game, there’s something here for everybody.

Not sure where to go? We’ve got you covered. We scoured the state in search of seven of the best spots where you can enjoy the absolute best chicken wings in Iowa.

2 Dogs Pub might be known for specialising in burgers and crafts beers. But, we’ve got the inside deets and they’re also pretty famous for their fantastic chicken wings as well. It’s one of the best spots in the city to catch a big game or simply spend the afternoon relaxing as you devour your wings one by one. Order ’em regular or boneless, then sample all of the sauces. From Caribbean Jerk to Boom Boom, they’ve got it all. Jethro’s serves up some seriously tasty BBQ in general. And, while you’ll find locations across the entire state, you’re gonna want to check out the spot in Des Moines, however, for a full afternoon of indulgence. Don’t be distracted by all the other tasty menu items. Keep your eye on the prize and stick with the classic wings. Savour them one by one and get ready for a truly messy treat. 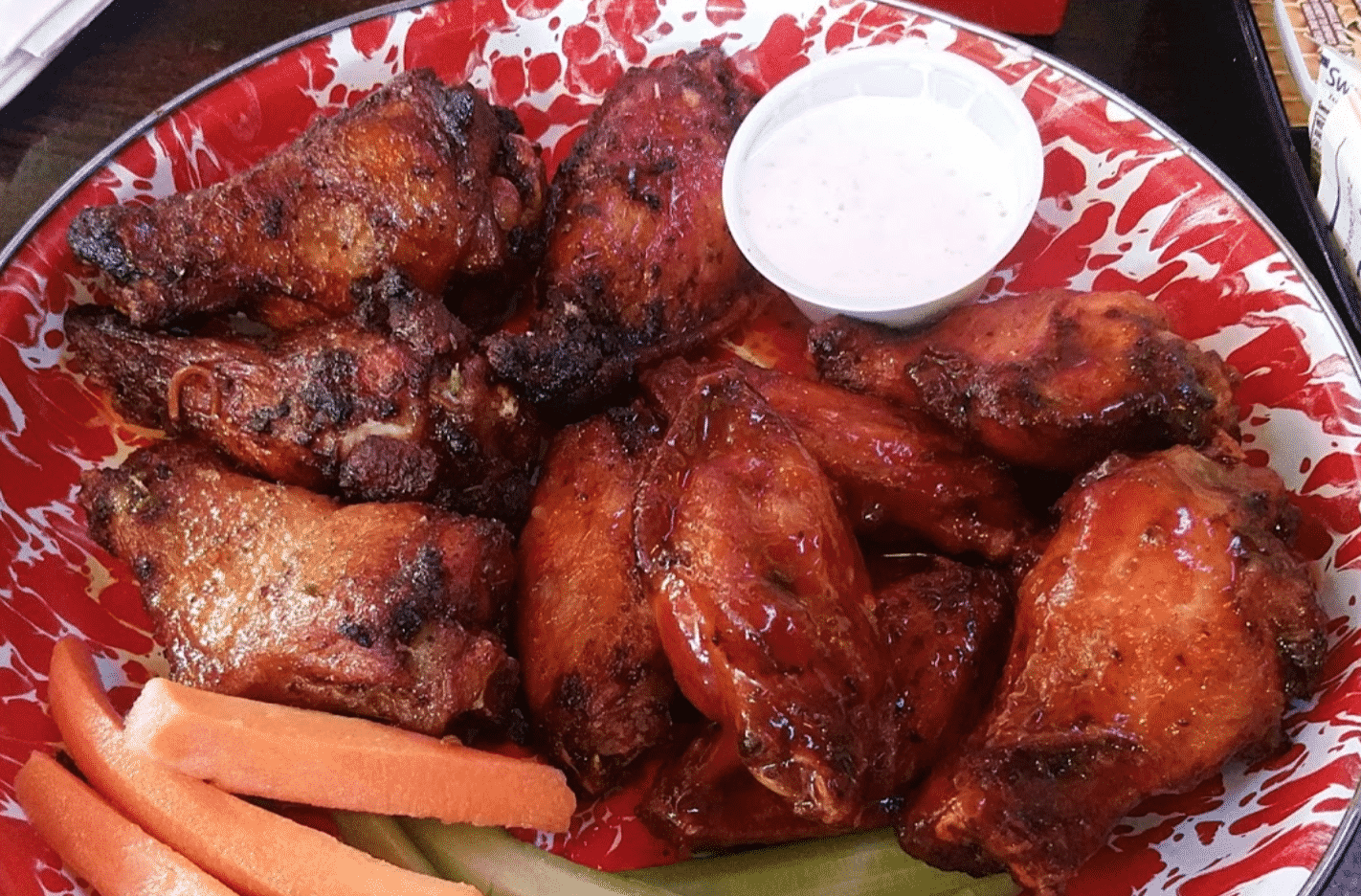 The Wing & Pen Pizza Pub is pretty highly-regarded as having the best deep-dish pizza in the city, if not the entire state. But, as the name suggests, they also serve up some of the best chicken wings in Iowa, too. They’re pretty simple, but that’s what makes them so great. They stick to simple flavours and let the crispy chicken speak for itself. Hot, mild or Thai Chili hot, you choose. They’re all fantastic.

The Iowa Taproom is one of the best craft beer bars in the US. And, with so many great craft beer options, it comes as no surprise that they serve chicken wings that are on par in terms of flavour and quality. Stop by to enjoy a pint or two from one of their impressive 99 taps. Then, pair it with a tasty plate of 10 wings. They come doused in sauces like Peanut Chilli, Bourbon BBQ, and Dragon’s Breath. 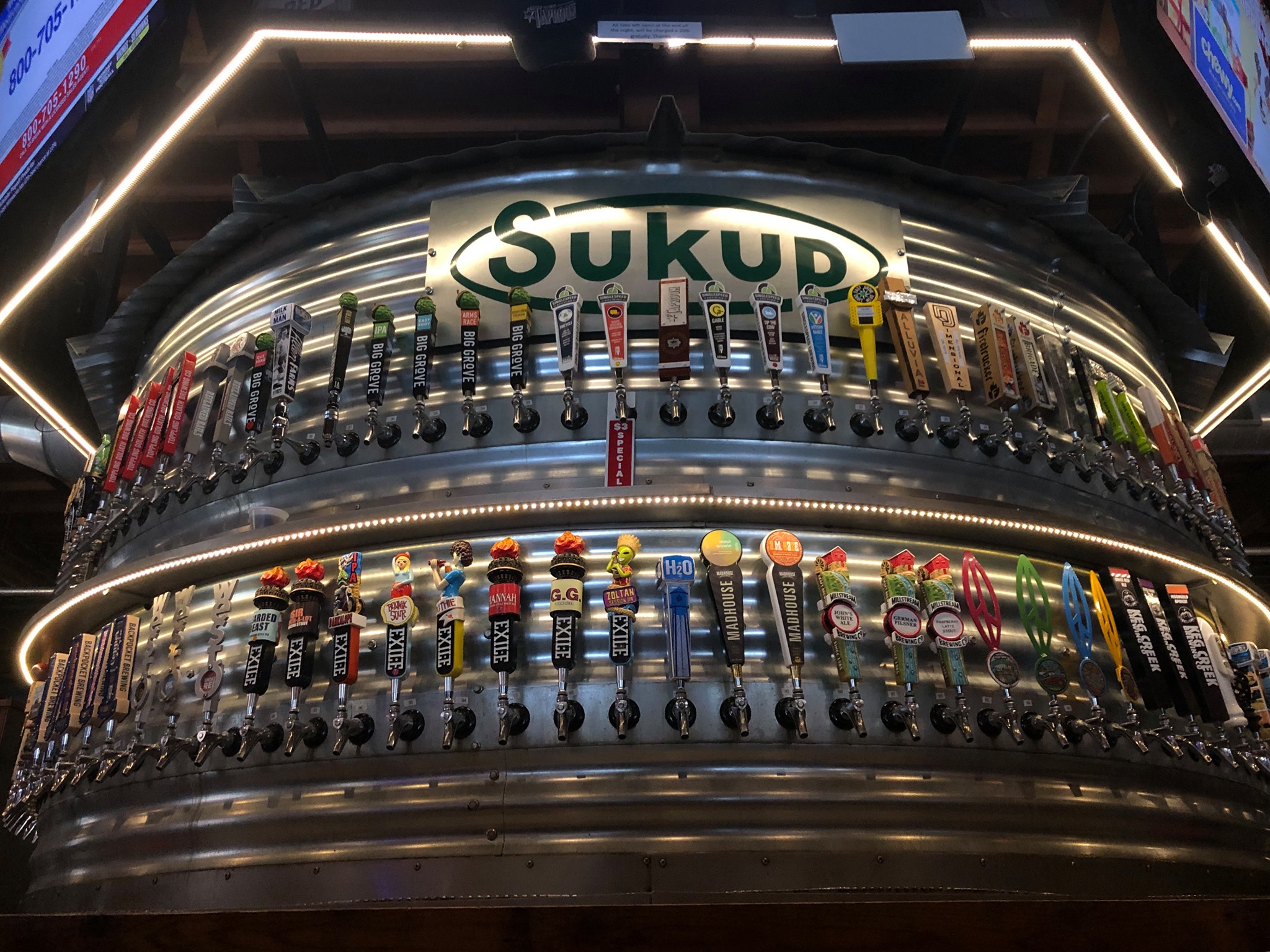 It doesn’t get much more local than this Sioux City pizza and wings sports bar. As a traveller, it’s the ideal place to stop by and enjoy the local culture. Brush shoulders with the locals, watch whatever game’s on the TV and settle in for some of the best chicken wings in Iowa. Their boneless chicken bites are where it’s at. They’re bite-sized pieces of tender chicken that they’ve fried to a golden crisp. We’re drooling already. 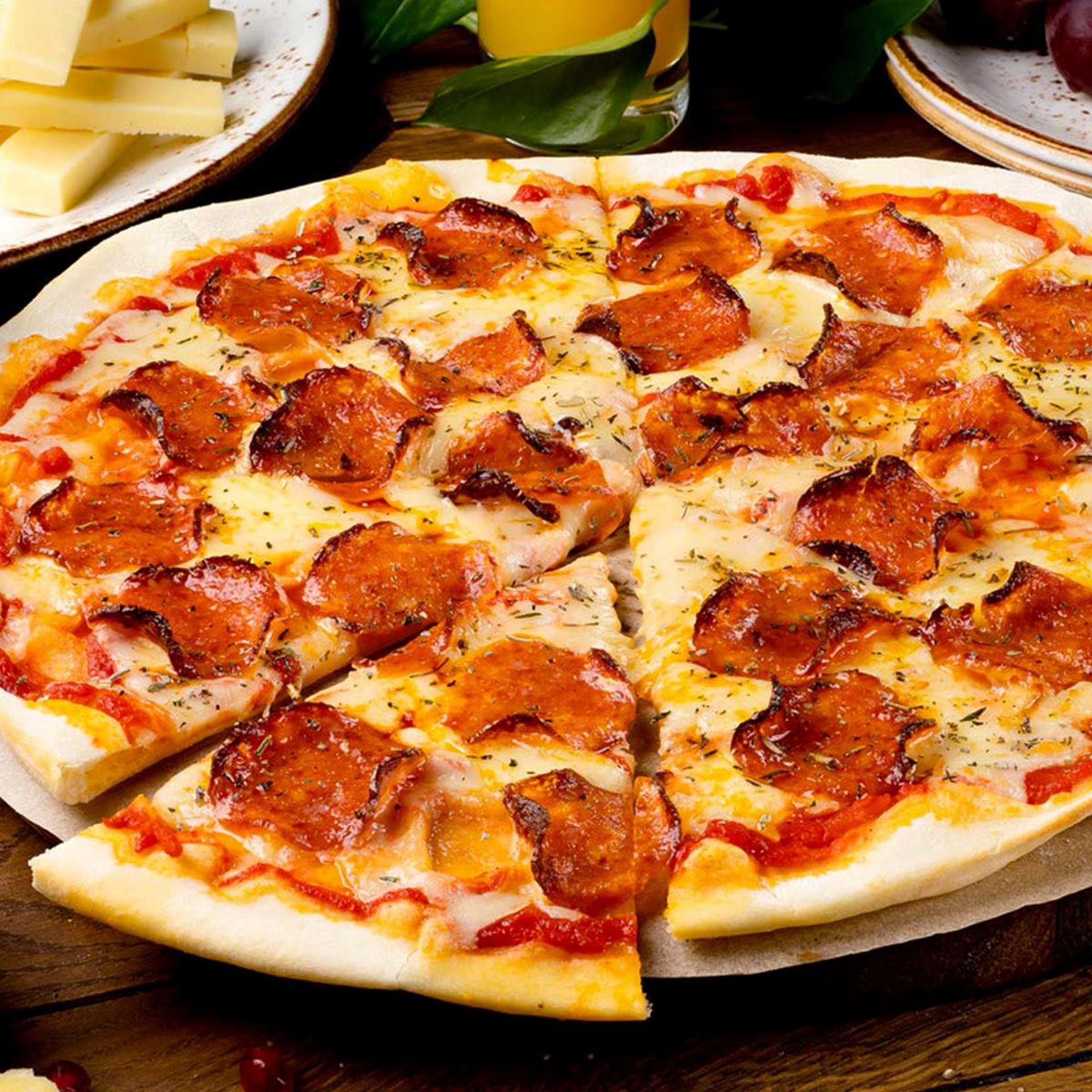 Vine Tavern is just a stone’s throw away from the Hawkeye College campus, meaning that it’s usually full of local college kids looking to enjoy an evening of cheap drinks and tasty bites. And, that’s exactly what they serve up, all with a touch of flair and lots of quality. They’ve got quite the variety as well, offering grilled wings, buffalo wings and even dry rub wings with lots of Cajun flavours.

Hearty American eats, lots of TVs and some of the state’s best craft beers are all part of what makes Brick City Grill such a great place to spend an evening. This local bar is the perfect place for game day, where you’ll find eager locals downing pints and devouring chicken wings. Love ’em traditional or boneless, hot, dry or super saucy? They’ve got it all. Work your way through them slowly so you can try each and every flavour. The Best National Parks in Iowa 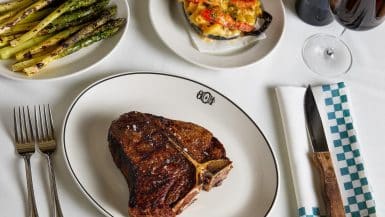 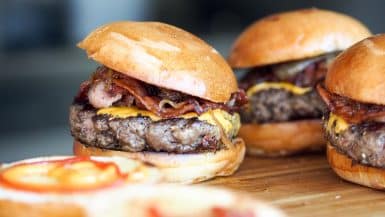 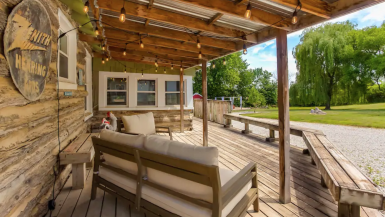 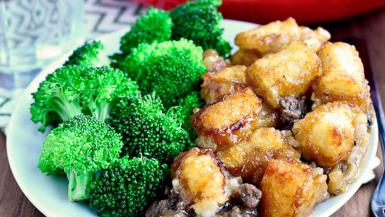 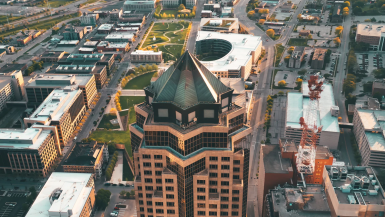 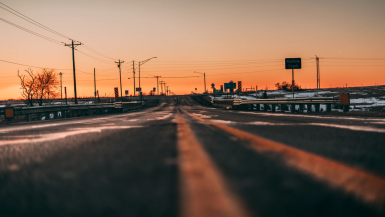 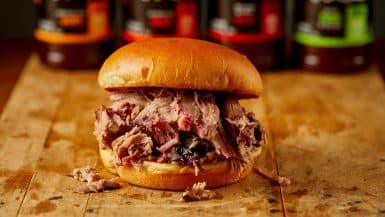 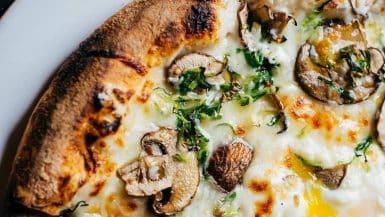 The 7 Best Pizzas In Iowa 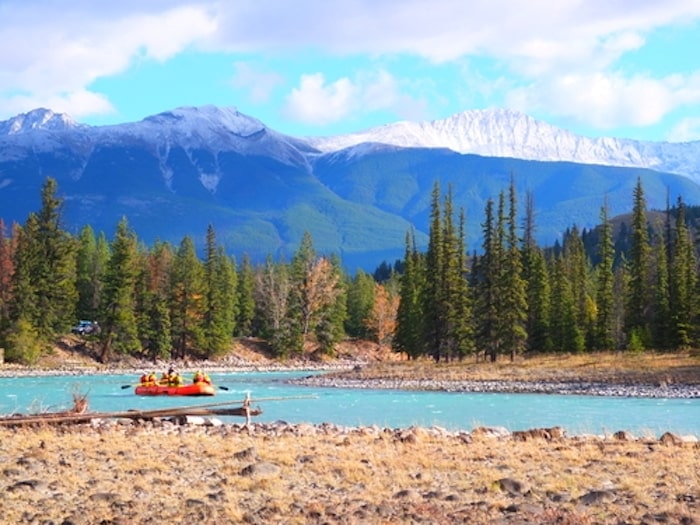