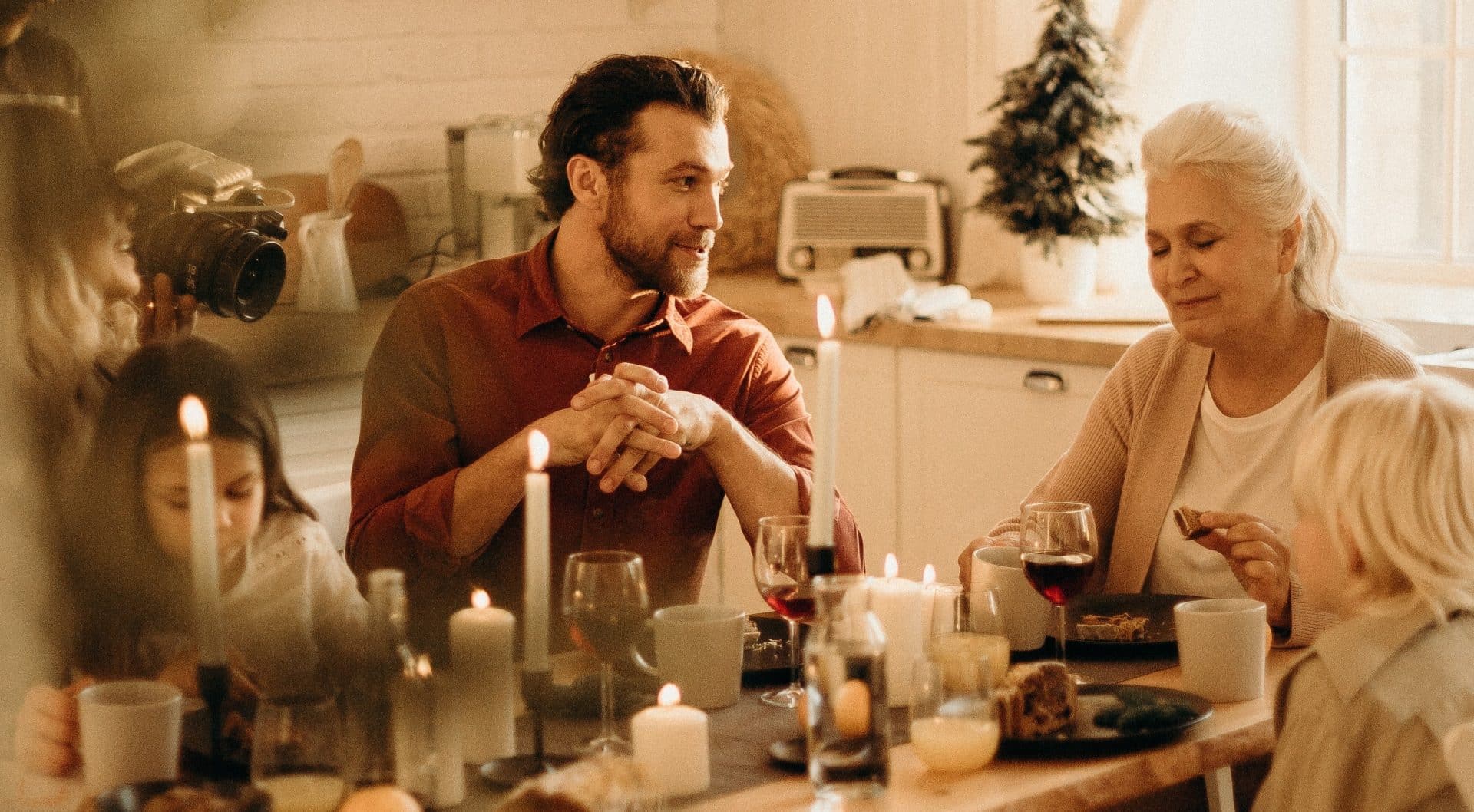 Whether you’re just visiting for the Christmas holidays or you find yourself settling into ex-pat life in France, you’ll want to familiarise yourself with some of France’s most interesting Christmas traditions.

Get in the festive mood and prepare for the holiday season with these seven unique Christmas traditions in France. Joyeux Noël!

Like many other countries, France observes Advent, which is the period of four Sundays leading up to Christmas Day. In modern tradition, this festive period is more about receiving little gifts for each door you open than anything else.

And, you’ll find pretty much every type of commercialised Advent calendar, from Kinder and Frozen to beauty calendars with sample-sized gifts behind each door. Regardless of what kind of Advent calendar you use to countdown the days to Christmas, it’s a pretty fun tradition.

France is still a largely Catholic country, which means that Midnight Mass on Christmas Eve is still a fairly popular tradition. The tradition actually dates back to the 400s when Roman Catholics began to celebrate the birth of Jesus Christ.

Midnight Mass in France varies from town to town, but generally, there are three masses recited. The first is in honour of the Divine Lord. The second is in honour of the birth of Jesus Christ and the Virgin Mary. And, the third is in remembrance of the event in general. Le Réveillon is what the French call the meal they eat on Christmas Eve. In French, the word means to wake up or revive. And, while French Christmas traditions denote that the meal is supposed to be on Christmas Eve, more and more families are beginning to schedule the meal on Christmas Day when it’s easier for everybody to get together.

Similar to Christmas traditions in Germany, the French have a scary figure like Krampus who goes around with Saint Nicolas to decide who’s been bad or good. And, while Le Père Fouettard isn’t as scary as Krampus, he still goes around dishing out coal or even spankings to the kids who’ve been naughty.

Depending on the region of France you find yourself in, you’ll find different origin stories as to where Father Whipper and the entire tale is from. Regardless of the story, they’re all pretty creepy. So, it’s best just to be good and avoid encountering him altogether.

On the sweeter side of Christmas traditions in France, you’ll find the lovely traditions of papillotes. These little chocolates or candies are wrapped in golden sparkling paper and feature little notes inside.

This French Christmas tradition dates back to 19th-century Lyon when a young worker at a chocolate factory fell in love with a woman. He decided to write her poems and wrap them up in the little chocolates. The owner of the factory loved the idea so much that he kept them and began to sell them commercially.

However, there are hundreds of other quality Christmas markets in France as well. You’ll find that these markets are a huge part of Christmas traditions in France as you can purchase artisanal products, indulge in local foods, and sip on mulled wine as you enjoy the decorations and festivities. 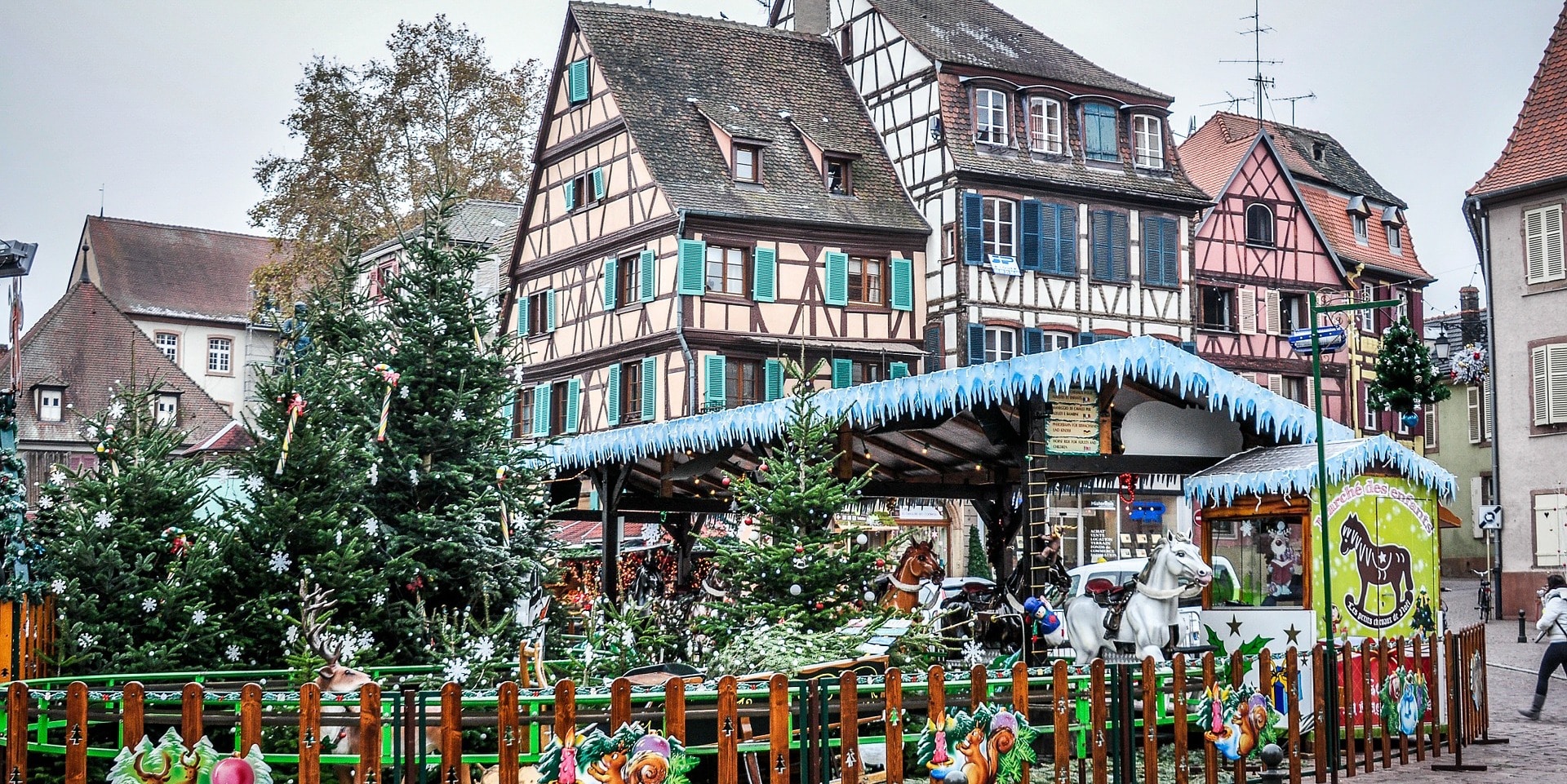 Les Treize refers to “the thirteen,” which are 13 different kinds of desserts you’ll find at any standard Christmas dinner in France. While this is more of a Provençal French Christmas tradition than anything else, it’s a huge part of Christmas in that region.

The idea behind Les Treize is religious, as the 13 desserts refer to Jesus Christ and his 12 apostles. However, they’re also delicious, ranging from dried grapes and almonds to a delicious cake called pompe à l’huile. 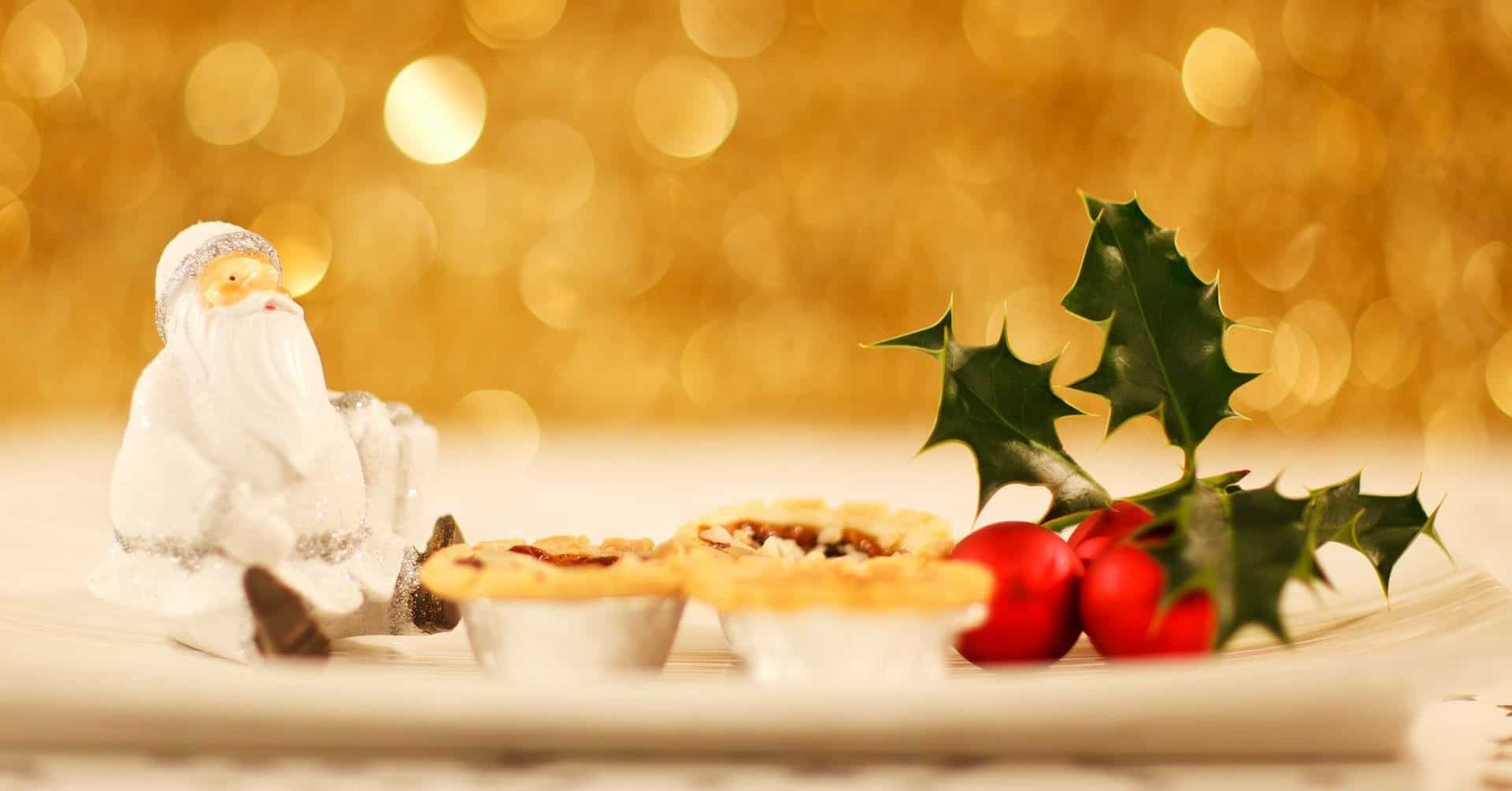 How Long did it Take to Build Chesapeake Bay Bridge?
20 hours ago