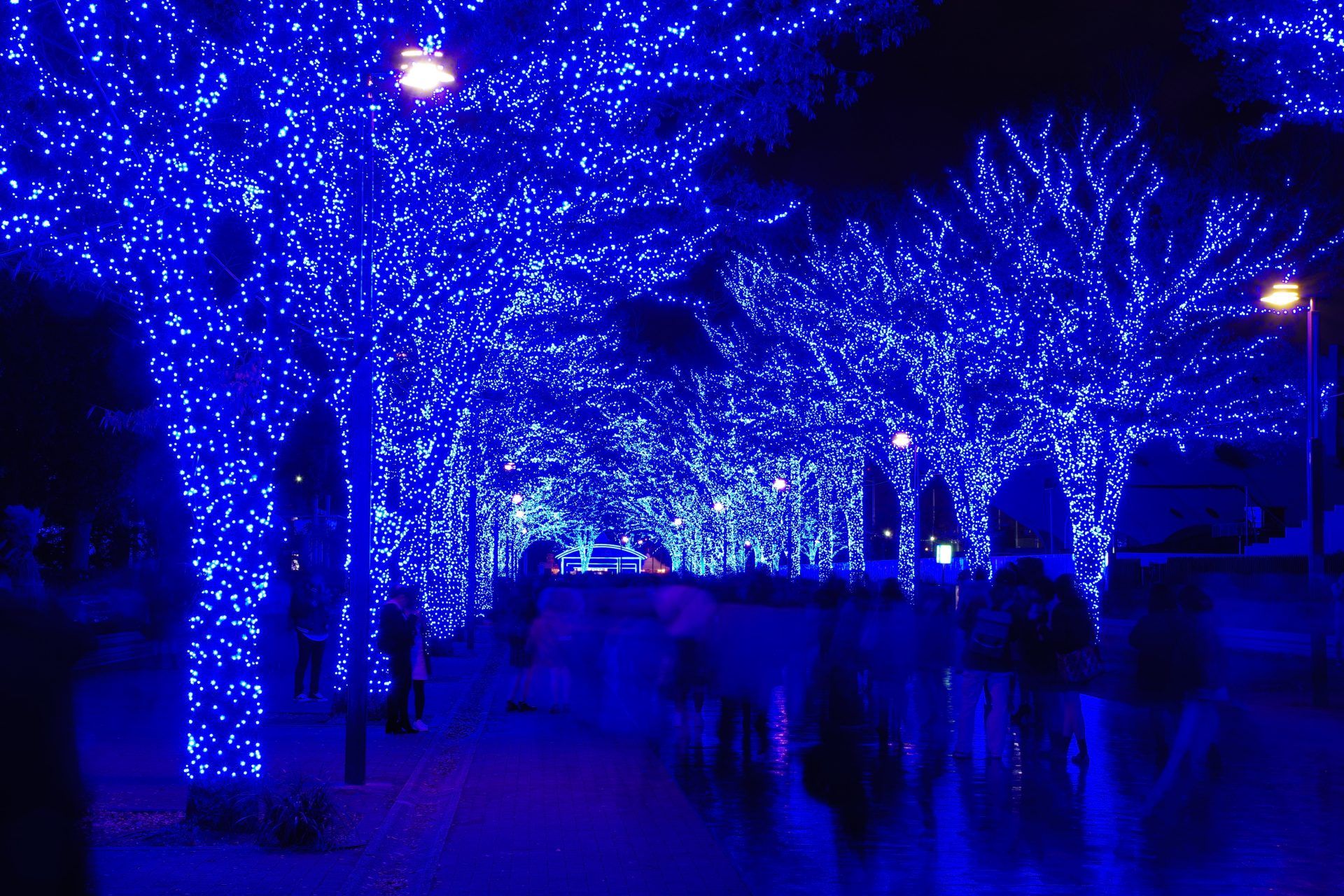 In Japan, Christmas is a festive and fun time. In Japanese culture, a lot of customs are practised around this time of year, many of which aren’t observed in other countries. Curious to know more? Here are some unique Christmas traditions in Japan.

1. Christmas in Japan is romantic

In Japan, people gather with family for New Year’s but spend Christmas with their partners. This makes Christmas a very romantic time in Japan. Christmas Eve is like Valentine’s Day, with restaurants full of couples on dates. People also exchange romantic gifts on Christmas Eve. 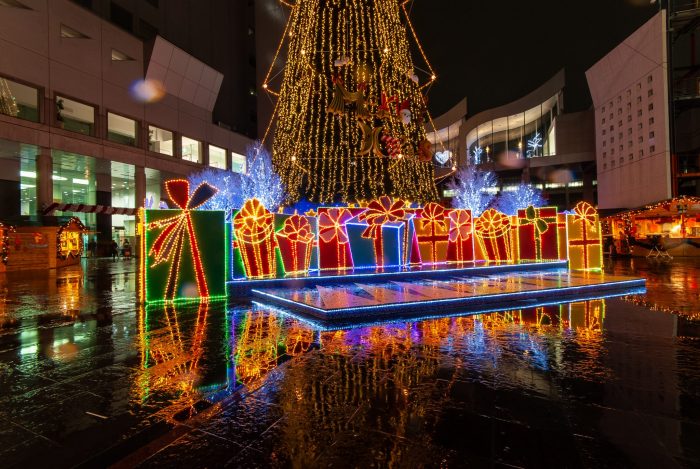 Nobody does illumination displays quite like the Japanese. They love twinkly lights and decorate shopping malls, restaurants and public areas with the most incredible display of lights. Some of the most dazzling displays are at the Tokyo Station, the Kaiyukan Aquarium in Osaka and the onsen near Nagashima, Nabana no Sato. 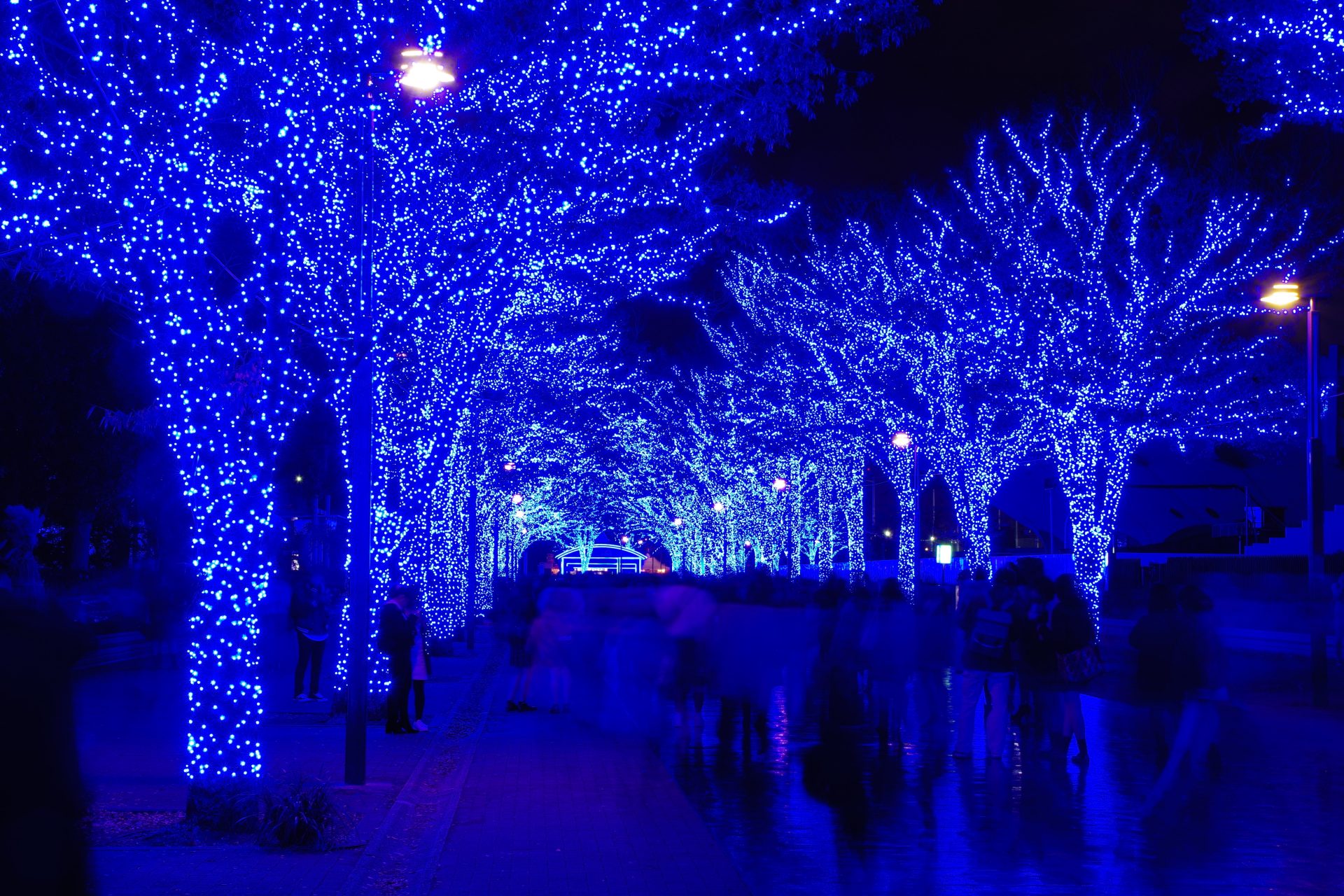 For a finger-lickin’ good Christmas Eve, the Japanese eat KFC. An estimated 3.6 million Japanese families tuck into KFC every Christmas, but these aren’t ordinary bargain buckets. The Japanese KFC Christmas buckets are delicious dinners with whole-roasted chicken, sides, cake and wine. This somewhat bizarre tradition is born from the fact that in Japan, turkeys are hard to find and ovens are very small. However, chickens are a good substitute. A savvy marketing manager of KFC in Japan realised this and came up with the concept of ‘Kentucky for Christmas’, and it took off. 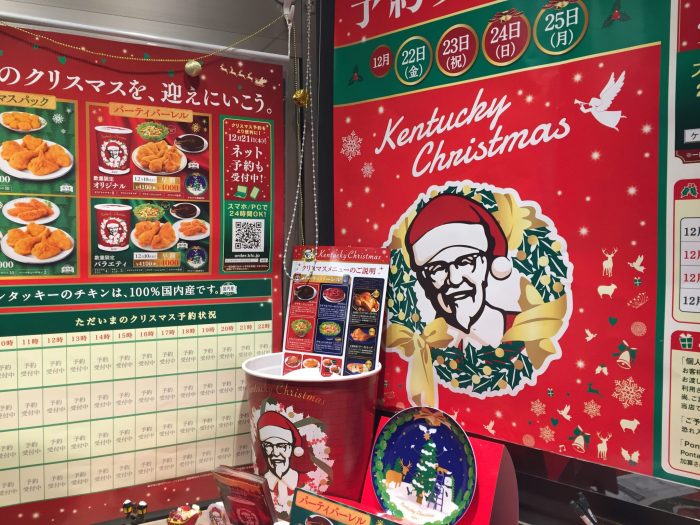 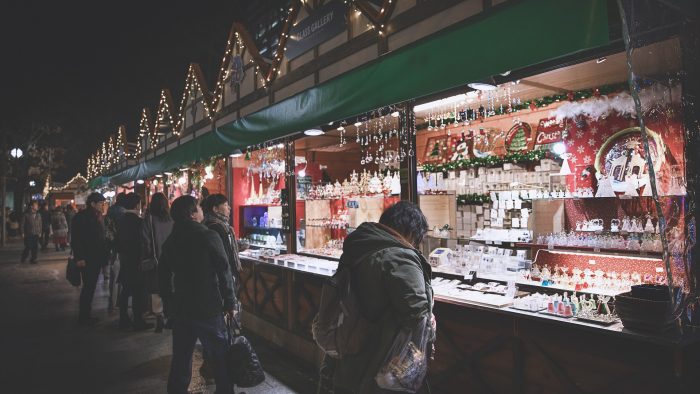 Unlike many other countries, Christmas cake “kurisumasu keki” in Japan isn’t a booze-soaked fruit cake, instead, it is usually a sponge cake decorated with strawberries and whipped cream. The cake represents Japan’s rise from the ruins of World War II and its prosperity. The red of the strawberries and white of the cream are the same colours as the Japanese flag. 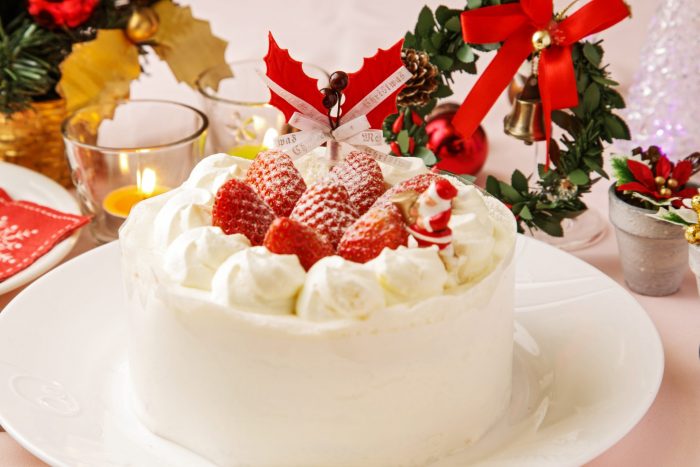 In Japan, people greet each other by saying ‘Meri Kurisumasu’ which is Merry Christmas. In Hiragana script it is めりーくりすます and in Katakana it is メリークリスマス. People send each other elaborate pop-up Christmas cards wishing happiness and season’s greetings. The cards feature famous Japanese landmarks, for instance, Mt. Fuji, Kinkakuji Temple, Sensoji Temple and Osaka’s Dotonbori. 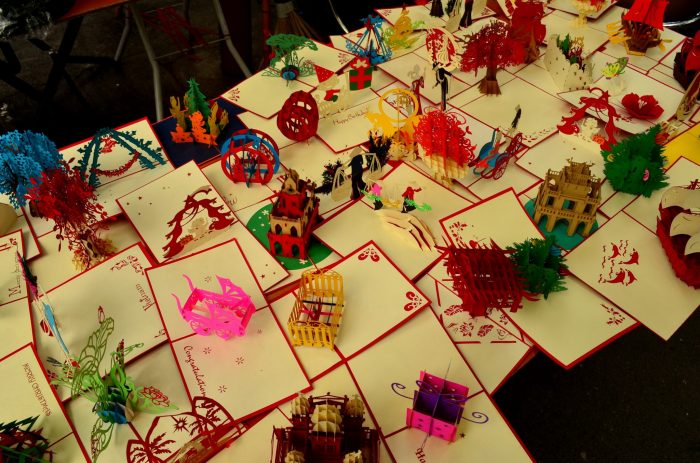 In Japan, Beethoven’s Ninth Symphony and its final act the “Ode to Joy” is called ‘daiku’, which simply means ‘number nine’. You’ll hear it all across the country at Christmas time and choirs sing it in German. German soldiers imprisoned during the First World War in Japan first sang the song. Since then it has been associated with Christmas. For a very memorable rendition, see the Number Nine Chorus from Osaka. This mega-choir of 10,000 amateur singers perform Ode to Joy every December. 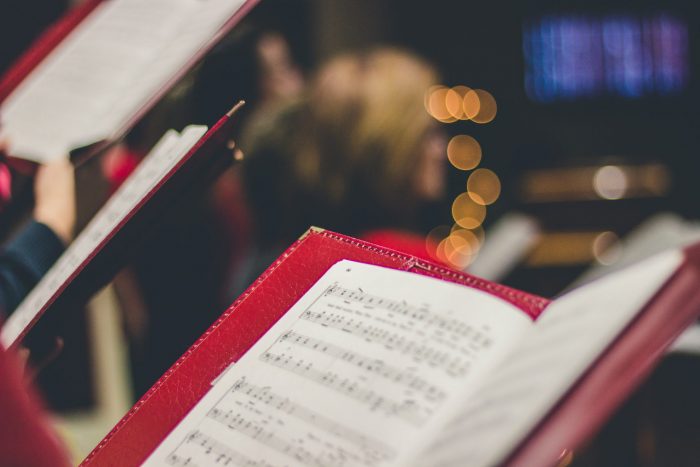 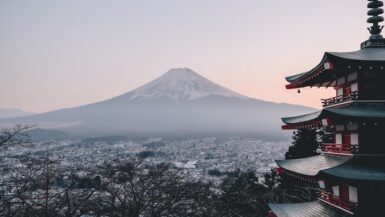 Where to Find the Best Nightlife in Liverpool
13 hours ago

7 of the Best Nightlife Destinations in Mexico
13 hours ago