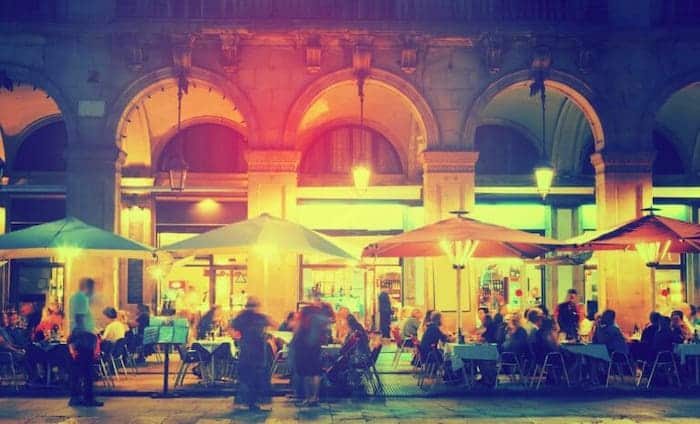 7 Cities with the Best Nightlife in Europe

Looking to hit up the biggest party spots in Europe? We’ve got you covered. Though almost every place has somewhere to dance the night away once the sun sets, there are some places where the late-night scene is outrageously good. Whether you are looking for an epic all-nighter in a superclub with a super start DJ or are looking for something a little more low-key, here are the cities with the best nightlife in Europe.

7 Cities with the Best Nightlife in Europe

This German city is famous for its incredibly varied nightlife scene and has more than 4,500 bars, pubs, and nightclubs. Berlin has got everything from fetish to funk, techno to trance. Berghain and Watergate and two of the city’s most famous clubs. Watergate is located in Wrangelkiez, and this whole area is one of our favourite places to party in the city. The area of Weserstraße has some very trendy pubs and clubs, and Winterfeldtplatz is where you’ll find some brilliant LGBTQ+ places to party. With its lively tapas bars, late-night beach clubs, boat parties, street fiestas, and music festivals, Barcelona is one of the world’s best party cities. As for which areas of the city are best. Well, if you want to party until the early hours, Barceloneta beach is the place to go. Looking to mingle with tourists in British and Irish pubs? Head to the Gothic Quarter. You’ll find some of the best bars in Barcelona in L’Eixample. And for hip bars, cocktail joints, as well as traditional tapas spots, El Raval is the place to be.

With its array of bars, pubs, clubs, cabaret joints and jazz clubs, Prague is one of the liveliest and cheapest cities in Europe to party. It is also where you’ll find the biggest club in Central Europe, the Karlovy Lazne Club. This epic night out is housed in a beautiful 15th-century building and is spread across five floors. Each floor has a different theme, so you can experience a different music genre without ever having to leave the club. 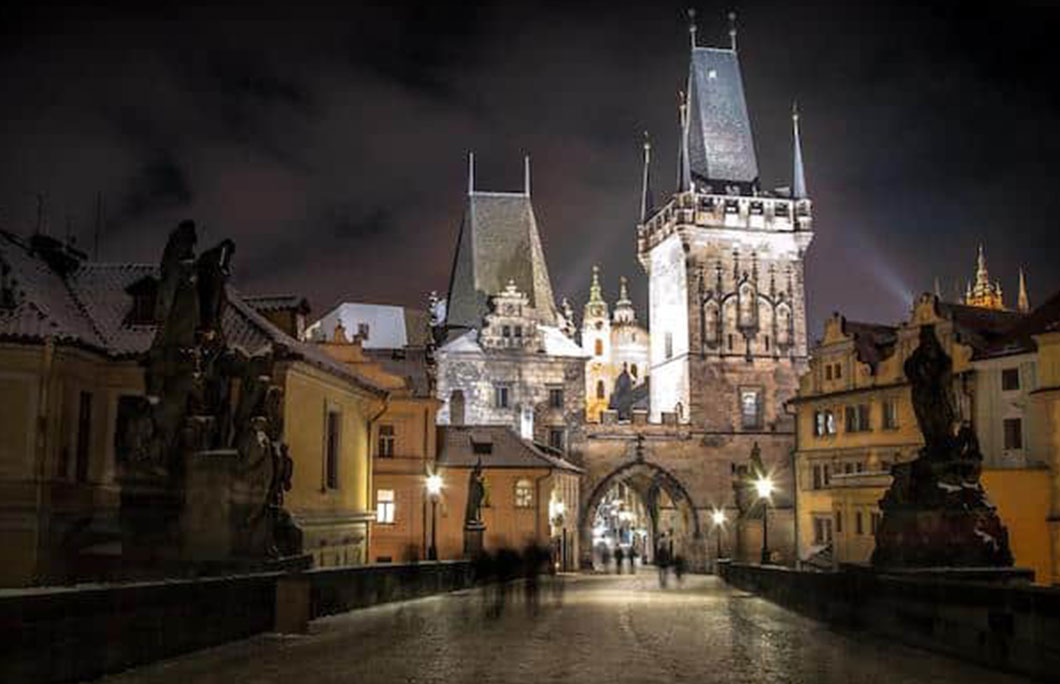 If you like dance music and dive bars, Stockholm is the city for you. Stockholm‘s nightlife is concentrated in two distinct areas; Östermalm and Södermalm. You’ll also find the expensive big clubs in the Stureplan area. If you are on a budget, head to the dive bars where you’ll find the cheapest drinks, but these places are usually packed with people, very loud, and usually have sticky floors. Two of our favourite dive bars are Lion Bar at Sveavägen and Baras Backe at Götgatan. Budapest is famous for its incredible ruin bars. These bars and clubs are housed in old – ruined – buildings that were on the verge of destruction. With eclectic decor, clientele and music, as well as cheap drinks, these are definitely one of the most unique nightlife venues in Europe. Another unique nightlife experience in Budapest are sparties i.e. spa parties. Usually held in the summer months, these parties take place in the city’s famous thermal baths. Look out for the special spa parties that take place during the full moon. Belgrade is the capital and largest city in Serbia. You can dance all night long at epic beach parties and river clubs in the summer. You’ll find most of the river clubs, called splavovi – located on the Ušće quay and the pier behind the Belgrade Fair. The views at night from these clubs are spectacular. But once the summer is over, the partying doesn’t stop. The people of Belgrade like to party at all times. During the cold weather of the winter months, there are amazing indoor clubs, bars, and taverns. 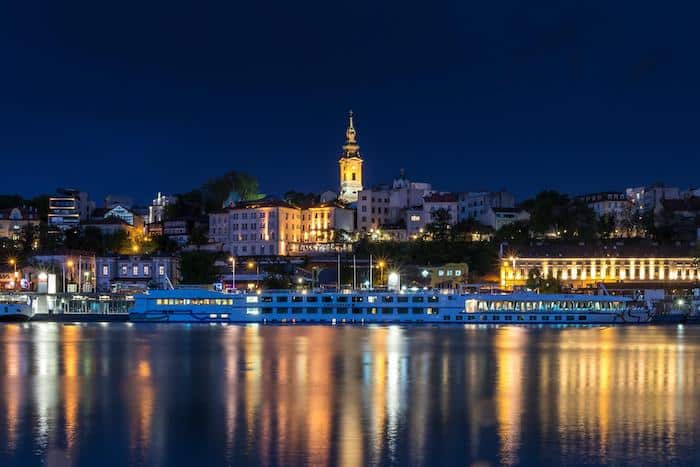 With a fantastic array of bars and clubs, Amsterdam has rightfully earned its reputation as one of the best places to party in Europe. Some of the best areas in Amsterdam for nightlife include the Red Light District, Amsterdam Central, Rembrandtplein Square, and Leidseplein Square. When it comes to nightclubs, most clubs have 24-hour licences, which means you can party all day, and all night. Our favourite Amsterdam clubs are OT301, Radion, and De School. 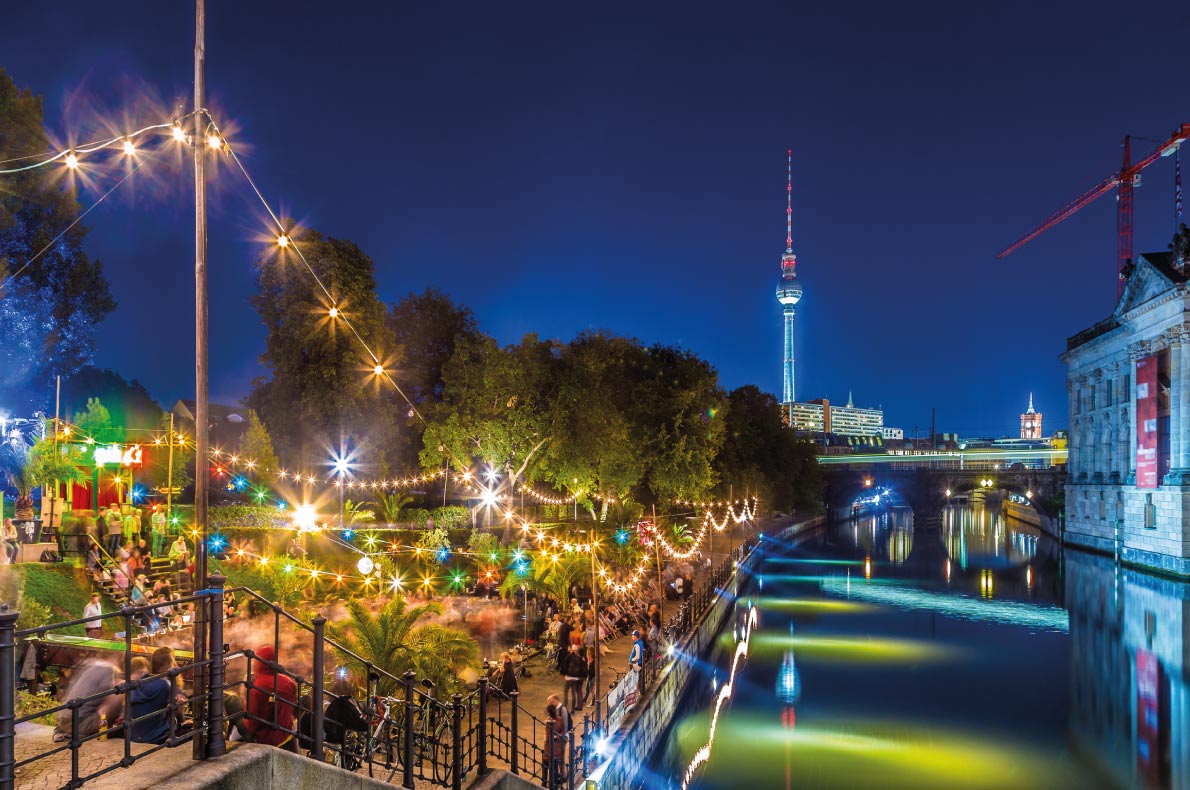 7 Cities with the Best Nightlife in Europe
13 seconds ago