Informally grand and elegantly casual, Sweden’s capital is one of those rare places that, even in the space of a couple of days, can manage to be all things to all people. 48 hours in Stockholm is just enough time to get a taste of the city.

Think: strolling around medieval streets, meeting pals for fika, and archipelago-hopping during the day; sipping expensive beer very slowly and jiving (ironically, of course) to ABBA tunes in hip bars and clubs after dark.

How to Spend 48 Hours in Stockholm

Seek Out Some Old-Town Charm

The best thing about the trendy Hobo Hotel is that it’s incredibly central. Thus, it makes a fine base for exploring Stockholm – a very walkable city – on foot, especially with the city’s crown jewel of an old-town, Gamla Stan, a mere 10-minute stroll away.

There’s plenty to enjoy in this cobblestoned time-capsule, with palaces, cathedrals and statues a-plenty. It can get very busy at times though so duck down one of the side lanes to escape the crowds and enjoy the well preserved medieval vibe on your own terms.

Get Your Fika Fix

An key part of Swedish culture, fika is essentially a cosy afternoon catch-up: an opportunity for people take five from what they’re doing and meet up with pals for a coffee, snack and a chin-wag.

Though you can enjoy fika all throughout the city, try and get to the much-loved Vete-Katten cafe on Kungsgatan to experience it in authentically traditional surroundings. They’ve been serving up tasty pastries and light bites here since 1928! 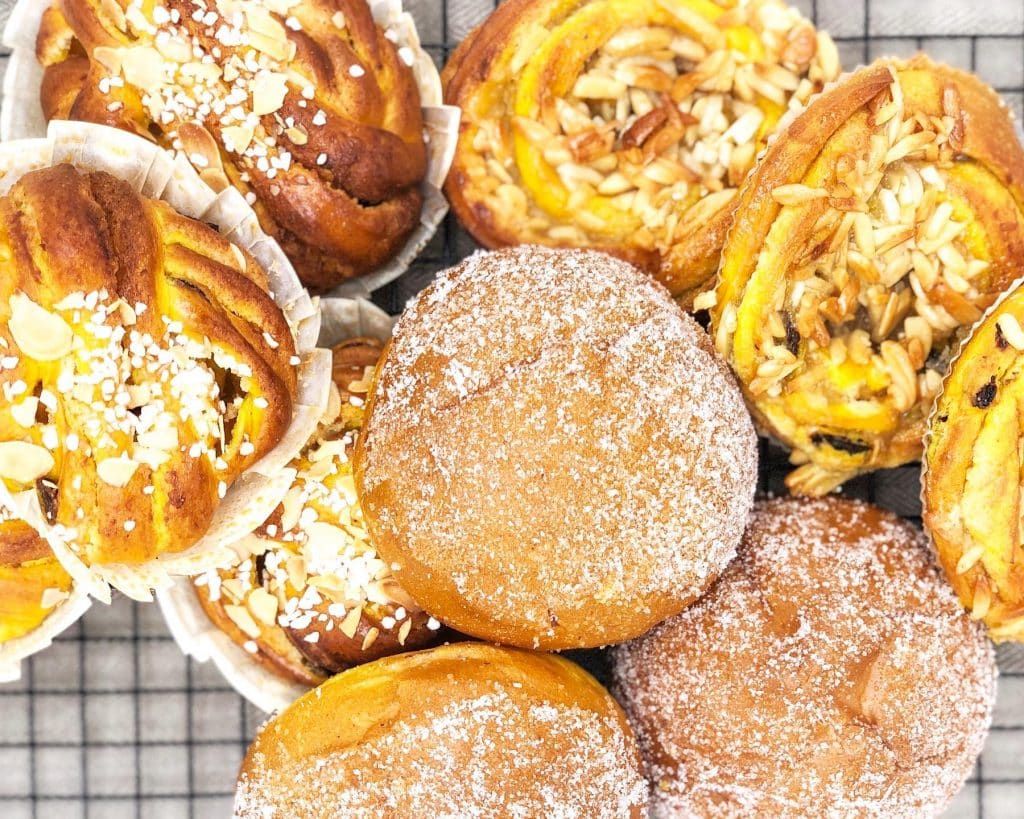 See the City From the Water

Sitting pretty on 14 islands and surrounded by water, Stockholm is a city that needs to be seen from the deck of a cruise boat. Plenty of operators offer brief and not-so-brief tours, so don’t worry about being spoilt for choice. Strömma’s ever-popular Under the Bridges of Stockholm tour does a consistently good job of showing visitors around the inner city’s sparkling waterways. Nothing works up an appetite quite like a boat trip so once you’re back on dry land, trot on over to the food-lovers’ paradise that is Östermalms Saluhall. Set within a recently renovated yet still entirely evocative heritage brick building, this 130-year-old gourmet food hall is home to lovely old antique stalls knocking out everything from fresh produce and fish to baked treats and tea.

There’s also heaps of good eateries on hand. Whether you end up having one of Tysta Mari’s legendary salmon bakes or opting for an open Danish sandwich washed down with wine, beer or akvavit at Nybroe Smørrebrød; you’ll doubtless end up staying here much longer than you intended.

Start the Day on Djurgården

Kick off your day with a classic Swedish breakfast of porridge, yoghurt and a cinnamon roll, then hot foot it over to Djurgården, Stockholm’s most scenic island. Along with loads of scenic hiking paths to explore, this peaceful oasis in the middle of the city offers tip-top views of Stockholm City and Södermalm.

Make time to dance with holograms of Bjorn and the gang at the ABBA museum, and see the oldest preserved ship in the world at the Vasa Museum, too.

Eat Well on a Boat

While you’re in this neck of the woods, be sure to stop by one of Stockholm’s most highly regarded restaurants, Oaxen Slip. Set in a converted boathouse (next door to the Michelin-starred Oaxen Krog), this laid-back bistro is famed for dishing up gorgeous Nordic cuisine made with seasonal Swedish ingredients. It wins bonus points for its suitably dreamy waterfront views.

Stroll – and Shop – Along Drottninggatan

A time-honoured favourite with locals and tourists alike, Drottninggatan is the city’s main pedestrian shopping street. Even if you’re not much of a shopper, it’s a lively and absorbing place to walk around and soak up contemporary Swedish life.

As locations go, it’s one of the more entertaining places to kick back in a cafe and enjoy a bit of people-watching while powering through smörgås (open sandwiches of breads, cheeses and meats). P.S. Be sure to explore the city’s many colourful train stations! 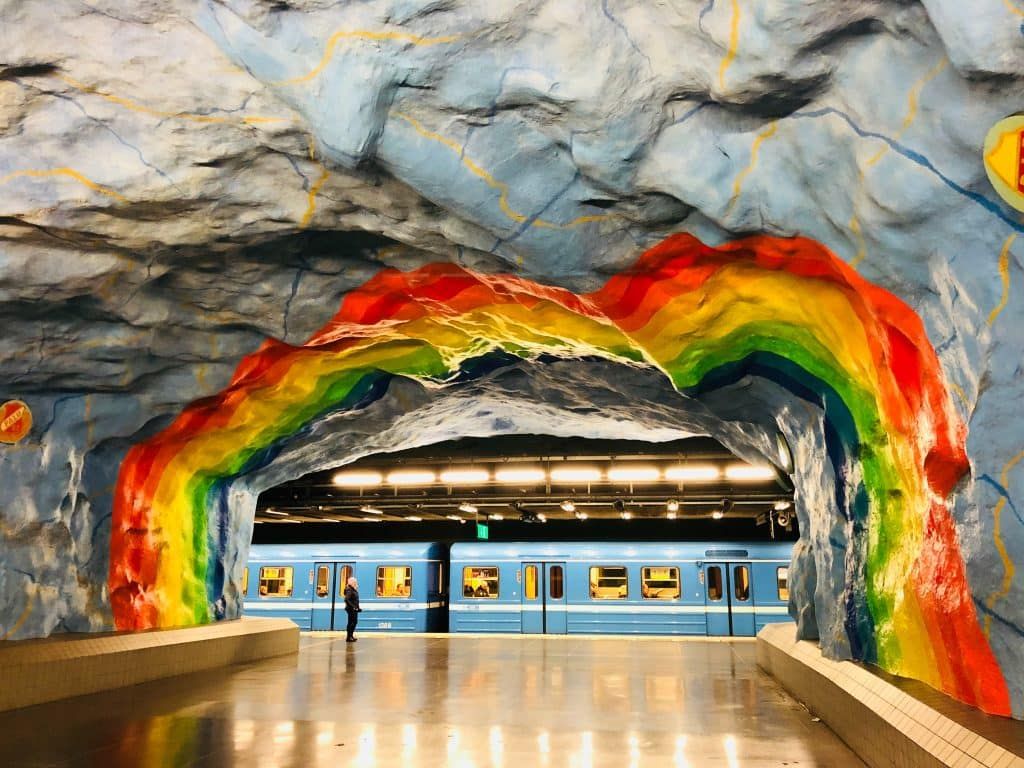 Round Off Your Visit With a Night Out in Södermalm

Södermalm is Stockholm’s most hip and happening district. The first place you should drop by is Meatballs for the People, a cool eatery serving up more than 14 varieties of Sweden’s most instantly recognisable dish.

Once you’ve had your fill, head to SoFo – the self-styled area “South of Folkungagatan” – and check out some live music in one of the uber-cool bars and clubs that peel off leafy Katarina Bangata. If you’re not a minor royal or start-up millionaire then be sure to sip your drinks slowly… 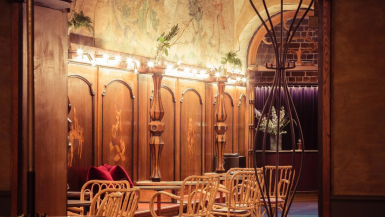 The 7 Best Vegetarian Restaurants In Stockholm 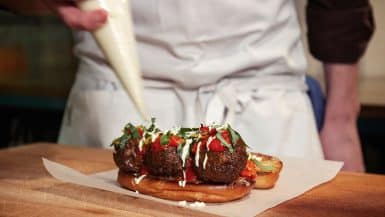 The 7 Best Seafood Restaurants In Stockholm The 7 Best Pizzas In Stockholm 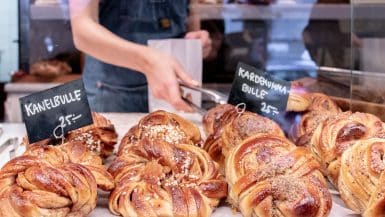 The 7 Best Places To Brunch In Stockholm 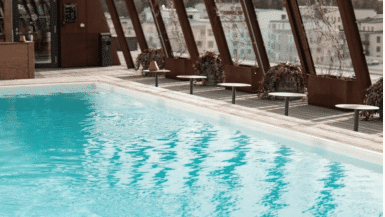 The 7 Best Hotels In Stockholm 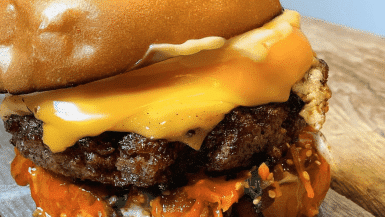 The 7 Best Burgers In Stockholm 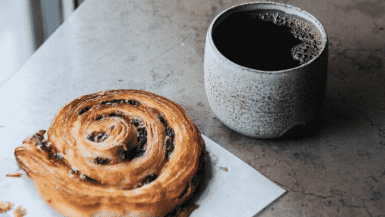 The 7 Best Coffee Shops In Stockholm 7 Romantic Things to do in Orlando
1 hour ago

7 Interesting Facts about the Rock of Gibraltar
16 hours ago