Is It Safe To Fly Over Iran? What To Know About Flight Diversions

Following a recent escalation in relations between the US and Iran, major airlines have rerouted flights crossing the Middle East. The United States’ Federal Aviation Administration has a current ban on all commercial flights flying over Iran, Iraq and the Gulf of Oman. Several other countries’ national airlines have also implemented flight diversions in Iranian airspace.

Here’s everything travellers need to know about the FAA ban, as well as current travel advice for the Middle East and Iran.

So, why are flights being diverted from Iranian airspace?

The ban is in place after more than 12 ballistic missiles were fired by Iran, targeting two Iraqi bases housing US troops. The attack is in retaliation to last week’s Trump-ordered attack in Baghdad, which killed Iran’s main general, Qasem Soleimani. While Iran has stated that they do not wish for “further escalation”, tensions remain high ahead of a scheduled statement by President Trump today.

The FAA says that “heightened military activities and increased political tensions in the Middle East” pose a risk to US aviation.

Earlier today, a Ukraine International Airlines crashed shortly after take-off from Tehran airport, killing 176 people on board. The Ukrainian Embassy in Tehran says that “information on the causes of the plane crash is being clarified by the commission.”

What flights fall under the FAA ban?

As of now, all American airlines must comply with the FAA ban and will divert their routes away from Iranian airspace. This includes American Airlines, Delta and United. Other airlines that are also rerouting include:

How does the Iranian airspace flight diversions affect travellers?

The airspace above Iran and Iraq is key for commercial flights in and out of the Middle East, as well as long haul routes such as London to Perth. Flight diversions mean that planes need to alter their route, and may have to carry more fuel – which means less passengers. 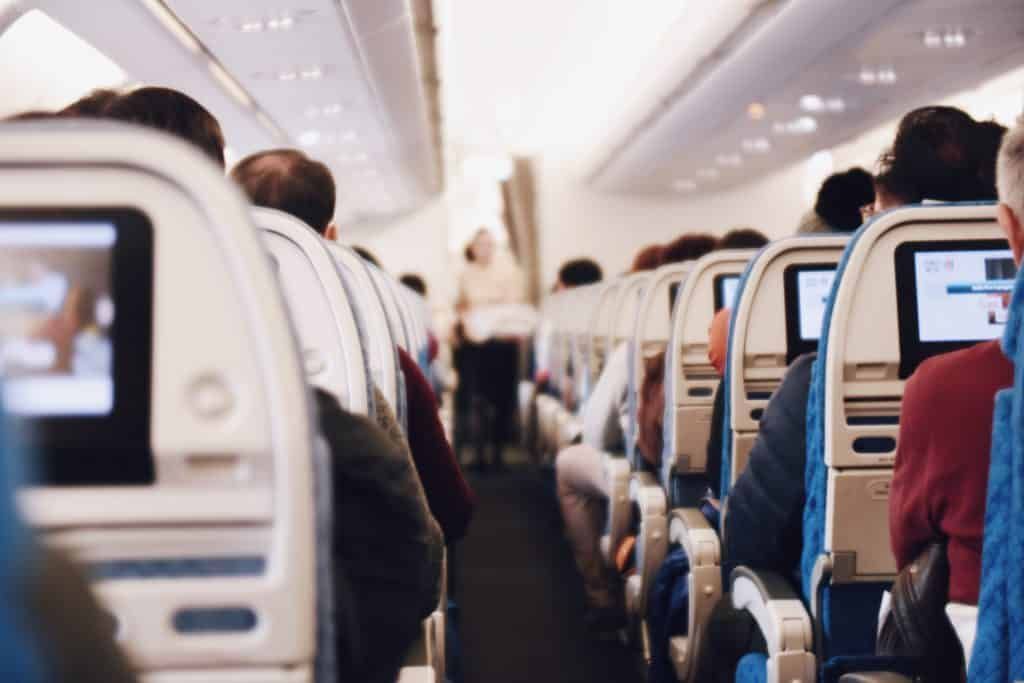 How do I know if my flight will be diverted?

Passengers should check with their booked airline for the latest updates, as delays and some cancellations are a potential outcome. You can keep up to date with live tracking of flight diversions and rerouting here.

I was planning to visit Iran. Is it safe to travel to the Middle East?

We wouldn’t suggest any non-essential to Iran. The Foreign and Commonwealth Office (FCO) advise all British nationals against all travel to:

As for Dubai and the UAE? Official advice is that there is “a possibility of an increased threat against Western interests and the security situation could worsen with little warning. You should remain vigilant and keep up to date with the latest developments.”