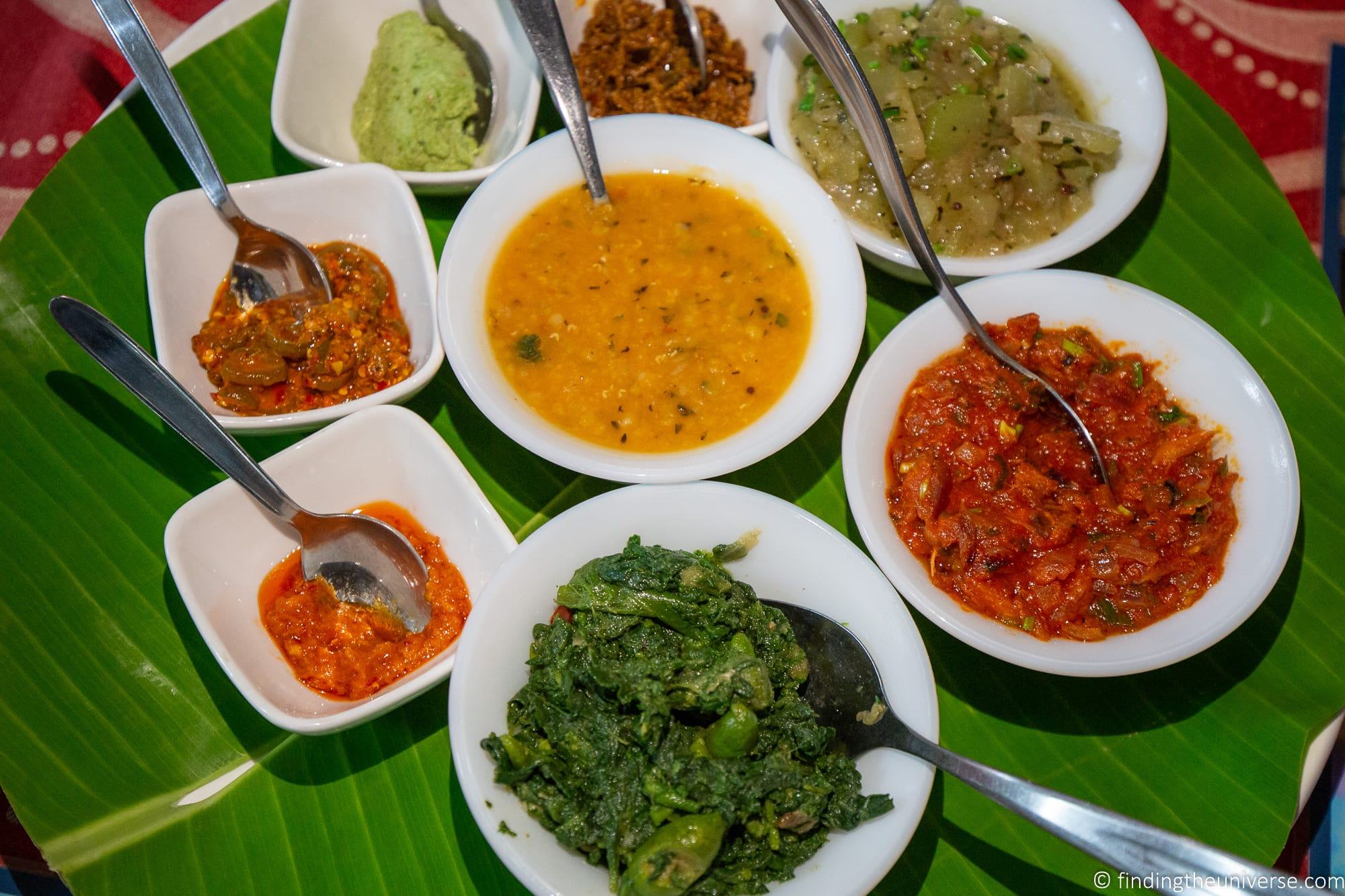 7 Mauritian Dishes You Have To Try

One of the tastiest Creole cuisines, Mauritian dishes are a melting pot of flavours. The food here takes influences from the cuisines of France, India, Britain, China and Africa, brought to the island over generations of immigration since the island was first inhabited in the 1500s. You’ll find Creole rougailles, Indian curries, Muslim bryanis, and plenty of fresh fish and seafood on this beautiful island.

While you’ll have the most authentic experience of this cuisine in Mauritius itself, there’s still plenty of dishes you can make at home that will bring the flavours of the island to you instead.

We’re sharing some of the best classic Mauritian dishes. These recipes aren’t just any recipes either, as they have been created by the world’s top food bloggers. The best of the best. Make sure check out the other great dishes on their sites too.

A Mauritius Creole dish with a rich, spicy tomato base flavour with ginger, garlic, celery, and thyme. A perfect combination of African, French, and Indian influences.

You can easily substitute with your favorite meats and vegetables (though cooking times may vary). Garlic is a must. Shrimp would work well as a substitute for chicken. Corn, tofu, broccoli, or cabbage would also be nice additions. One of the most famous dishes in the country, which can be eaten alone or as part of a selection of dishes on a larger shared table.

This is one of the lightest and most refreshing dishes that you will ever taste. Perfect to cleanse the palate after a large meal.

You will find mini samosas all over the country and they are ideal for appetisers or as part of a buffet. They usually come in mixed vegetable, potato or with ground beef.

Recipe created by Cooking In Sens. Bring a bit of Mauritius into your house with this tasty Mauritian Chicken Curry. Delicious and simple to make; cooking from scratch doesn’t have to be complicated. 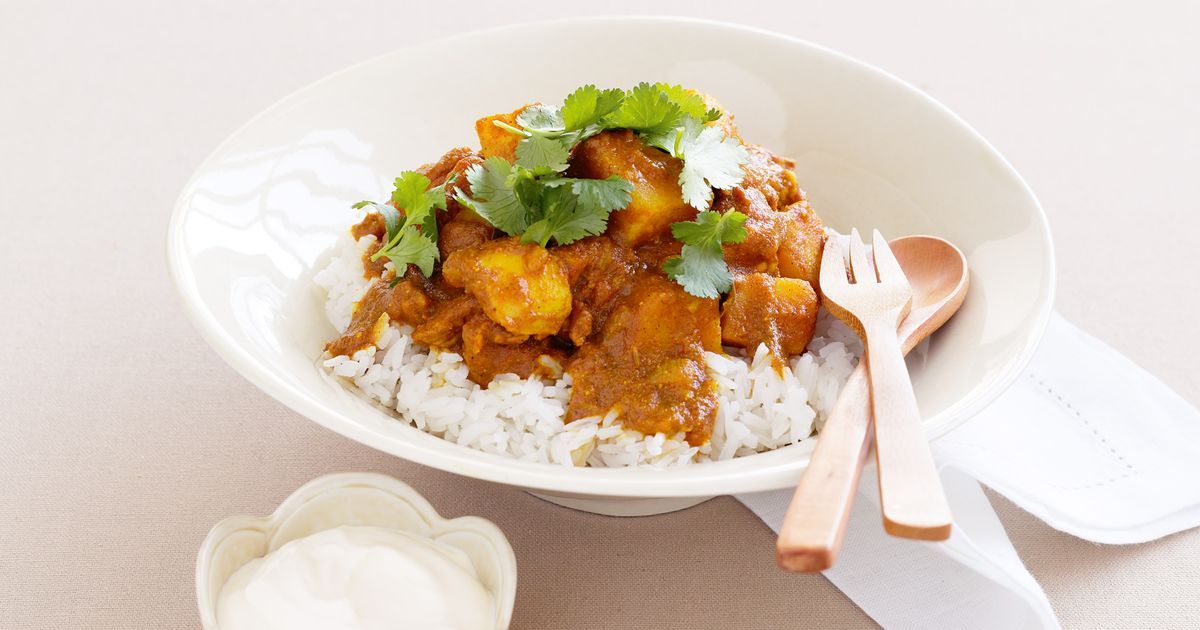 Mauritius Pulao is an exotic rice dish from Mauritius and is a mix of European, Indian and Chinese cuisine.  It is a traditional one-dish recipe greatly enjoyed by families for its mouth-watering taste and an irresistible aroma. 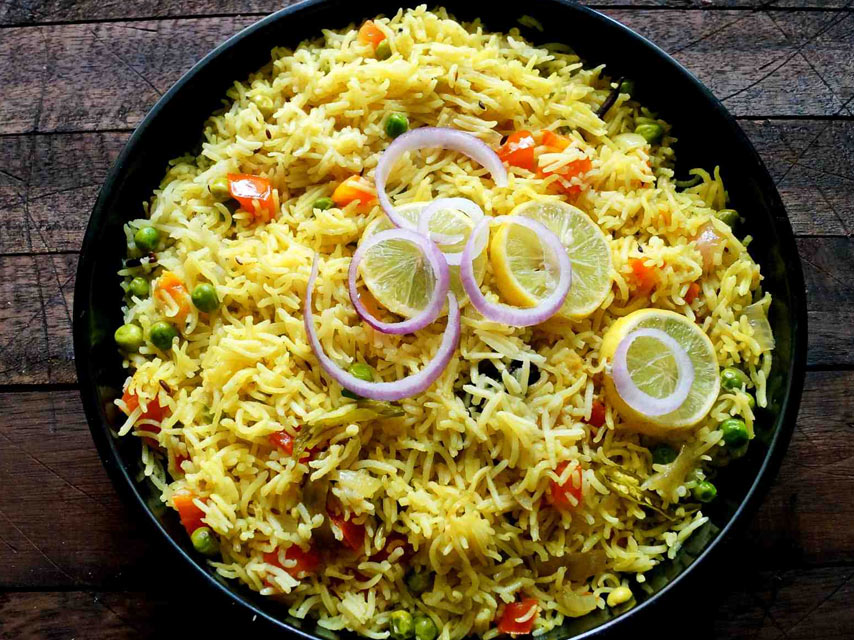 Spending some time in the country? Check out The 7 Most Instagrammable Spots In Mauritius.

The 7 Most Instagrammable Spots In Mauritania