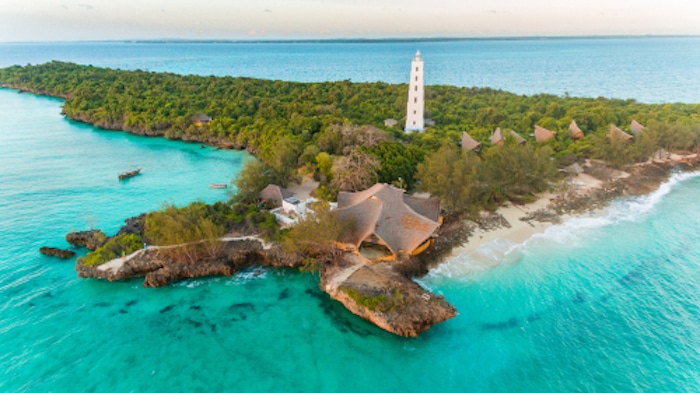 From a national marine park to a tortoise sanctuary, Zanzibar boasts some superb snorkeling spots. Whether you’re looking for endless stretches of sugar-soft sands, shipwrecks or secret cays, you’re bound to find it in this colourful country. Looking for the best places for snorkeling in Zanzibar? We’ve rounded up the best of the best to save you the effort.

Where are the best places for snorkeling in Zanzibar?

This tiny island floats off the northeastern coast of Zanzibar and is partially surrounded by a shallow coral reef. Now a marine reserve, it’s one of the best places in the country to swim alongside schools of palette surgeonfish, snappers and moorish idols. The colourful coral is in excellent condition too.

To reach the island, you’ll need to hop on a 20-minute boat ride from Muyuni Pier or an hour boat trip from Nungwi Beach. It’s a private island, so you’ll need to pay an admission fee, though this is often included in the tour price. 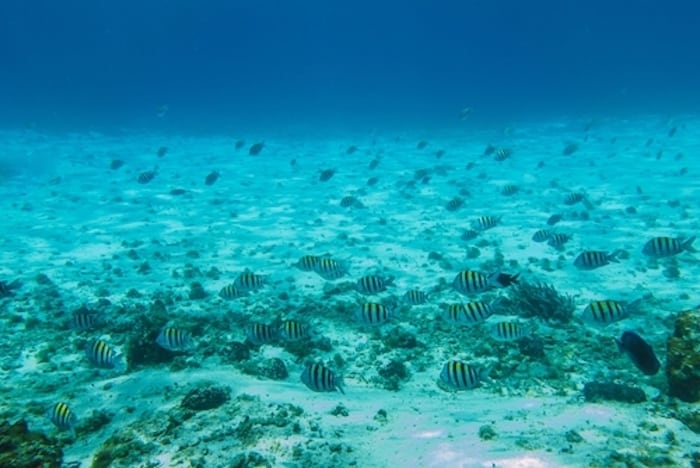 Nungwi Beach is particularly popular with beginner snorkelers and less confident swimmers. While the reefs fringing the beach might not be quite as dazzling as some of the other entries on our list, they’re more popular than you might think. Schools of clownfish, starfish, cowfish, razorfish, crabs, shrimps and scorpionfish all lurk in its shallow, calm waters.

The town itself was once a sleepy fishing village, but it’s since transformed one of the island’s most famous resorts. 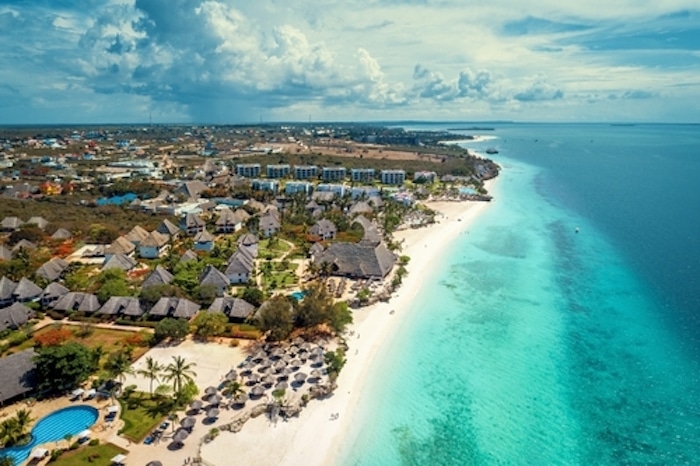 This non-profit nature reserve is one of the best protected marine areas in Zanzibar. It encompasses a handful of snorkeling sites, though the Coral Reef Sanctuary is probably the most impressive site. The 55-hectare area is home to around 90% of East Africa’s hard coral species and over 400 reef fish species. It’s also an important feeding ground for hawksbill and green turtles.

Stone Town is surrounded by several impressive reefs, including Bawe Reef and Pange Reef. Coral is bountiful here, with stag-horn, whip and brain coral covering long plunging walls, underwater mountains and wrecks. There are giant sea fans too, as well as sea urchins and starfish.

The coral reefs closer to town are ideal snorkeling territory for macro-snorkellers, with heaps of seahorses, cuttlefish, leaf fish, frog fish and a variety of shrimp. Prison Island might look like paradise, but it has a sinister history. The pint-size island, located just 5.6 km northwest of Stone Town, was once used as a prison for rebellious slaves. The British acquired the island in 1893 and built an official prison, though it never houses any inmates. These days, a trip here is a far more pleasant experience. It’s best known for its giant tortoises, a gift from the British governor of the Seychelles in 1919. The oldest of the island’s tortoises is now 192 years old. 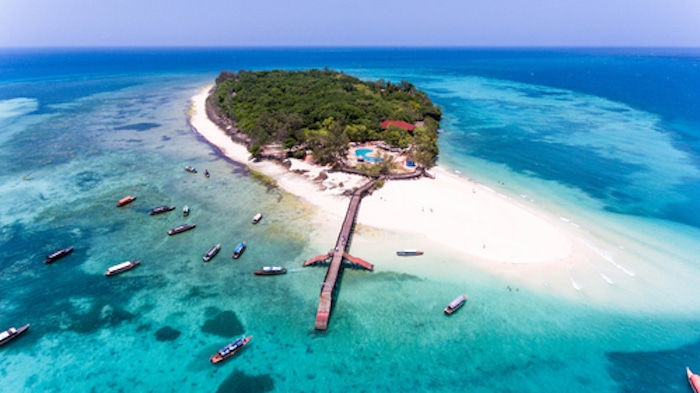 Those looking for a more secluded snorkeling experience will love Tumbatu Island, located off the northwest coast of the mainland. Shaped like a wedge, the island is fringed by a colourful reef teeming with marine life. The waters here are safe and shallow, with good visibility of between 10 and 30 feet. As well as flourishing coral reefs, you’ll find spectacular species, such as turtles, leaf fish, octopuses, scorpion fish, moray eels, and nudibranchs 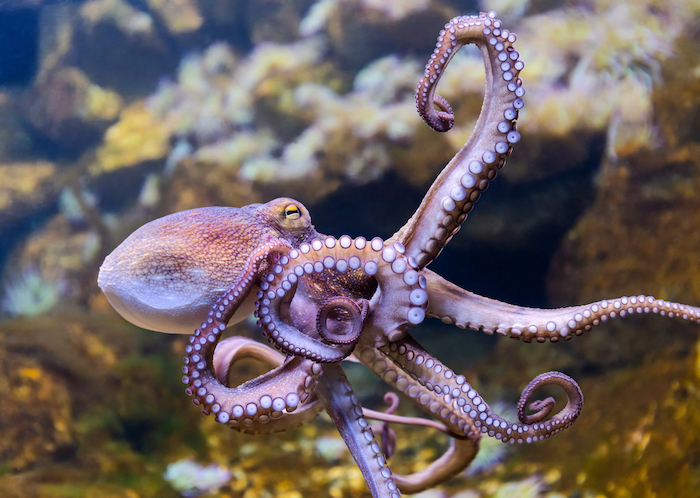 Mafia Island is actually part of Tanzania, though it’s easy to reach from the south coast of Zanzibar. It’s home to the country’s first-ever marine park, Mafia Island Marine Park, established in 1996. The waters here are teeming with damselfish, angelfish, fusiliers, butterflyfish and flatworks. It’s also one of the best places in the world to swim with whale sharks. 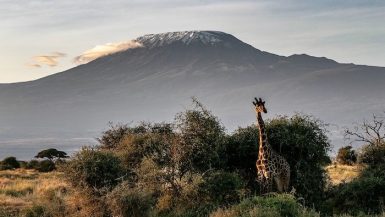 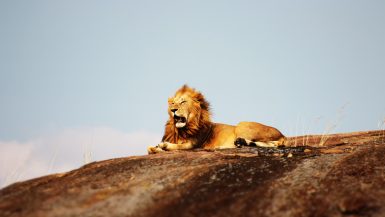 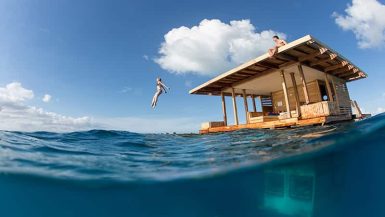 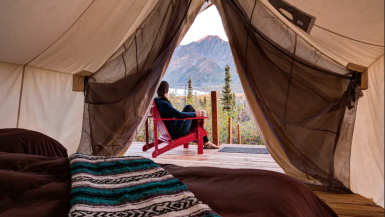 7 Of The Best Beaches In Tampa
44 mins ago