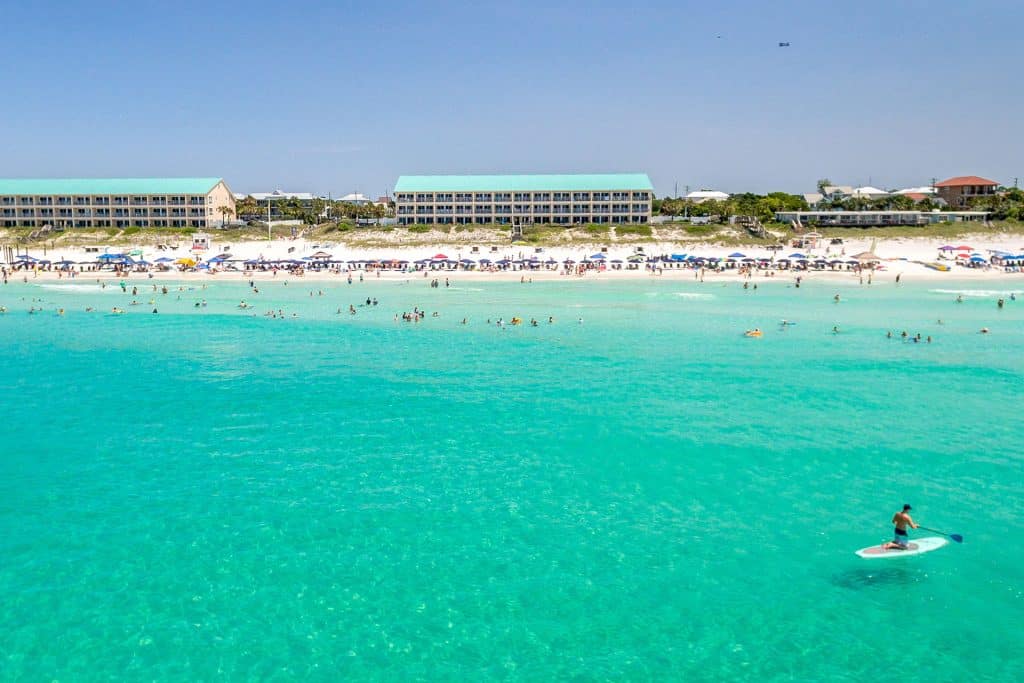 The 7 Most Beautiful Beaches On The Gulf Coast

Whether you’re seeking a sandy stretch that feels like it’s yours alone, hidden bays or buzzing party spots, we have all the top spots when it comes to the best beaches on the Gulf Coast.

Stretching 1,600 kilometers from the Texas-Mexico border to the tip of Florida, the five U.S. states lining the Gulf of Mexico are famous for their year-round beaches. There’s golden shores just waiting for you in Florida, Texas, Alabama, Louisiana and Mississippi…

Best Beaches On The Gulf Coast

Malaquite Beach, which is located on Padre Island National Seashore, is the perfect day trip from San Antonio. Tucked in the dunes with a view of the Gulf of Mexico is a campsite, so you can spend the night stargazing. Go swimming and keep an eye out for sea turtle hatchlings from mid-June through August. 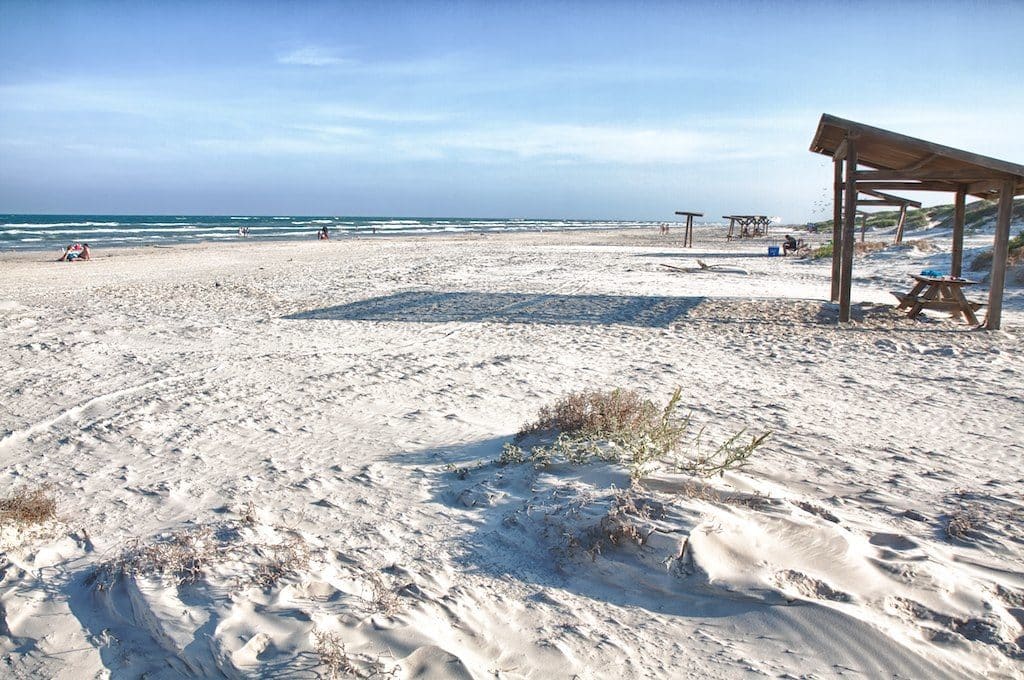 Nestled against the Gulf of Mexico in northwest Florida, this beach is rightfully famed for its sugar-white sands and emerald-hued waters. Crystal Sands Beach is also known for its for its adorable beach cottages in a rainbow of pastels. 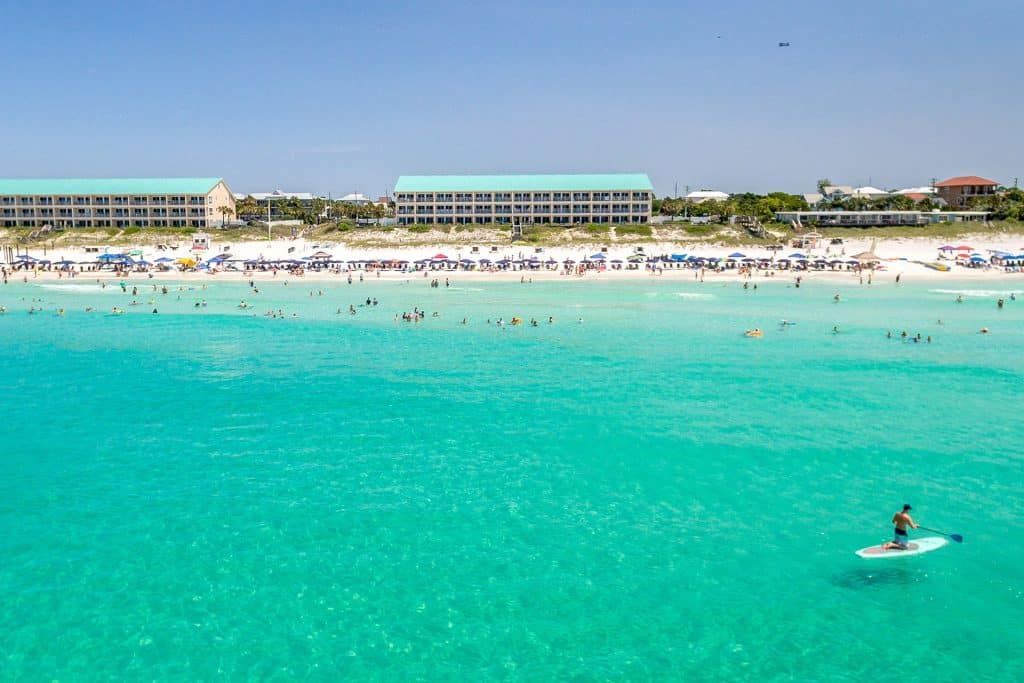 Coastal Mississippi is the perfect place to kick back and relax, and there’s no better spot to do so than Biloxi Beach. Rent jet skis or paddle boats, take a boat trip to nearby Ship Island or simply soak up the sunset views from your deckchair. It’s bliss. 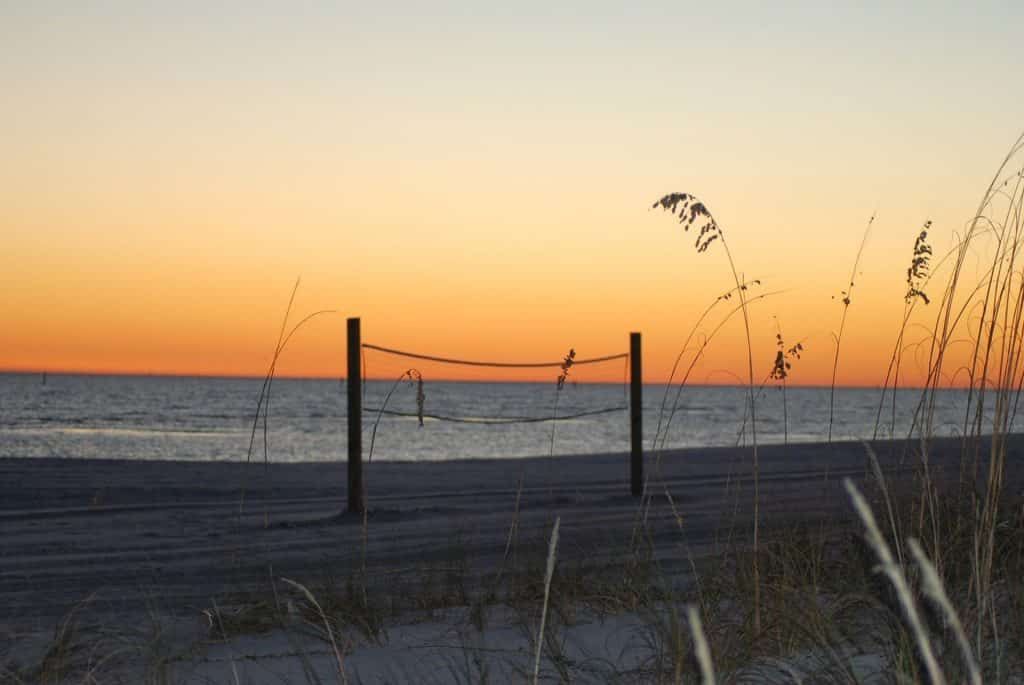 This beach ridge created by the action of the waves of the Gulf, Grand Isle serves as a breakwater between the Gulf and the network of inland channels that connect to the bayou tributaries of the Mississippi River. Thanks to south Louisiana’s warm climate, visitors can wade into the water pretty much any time of year. 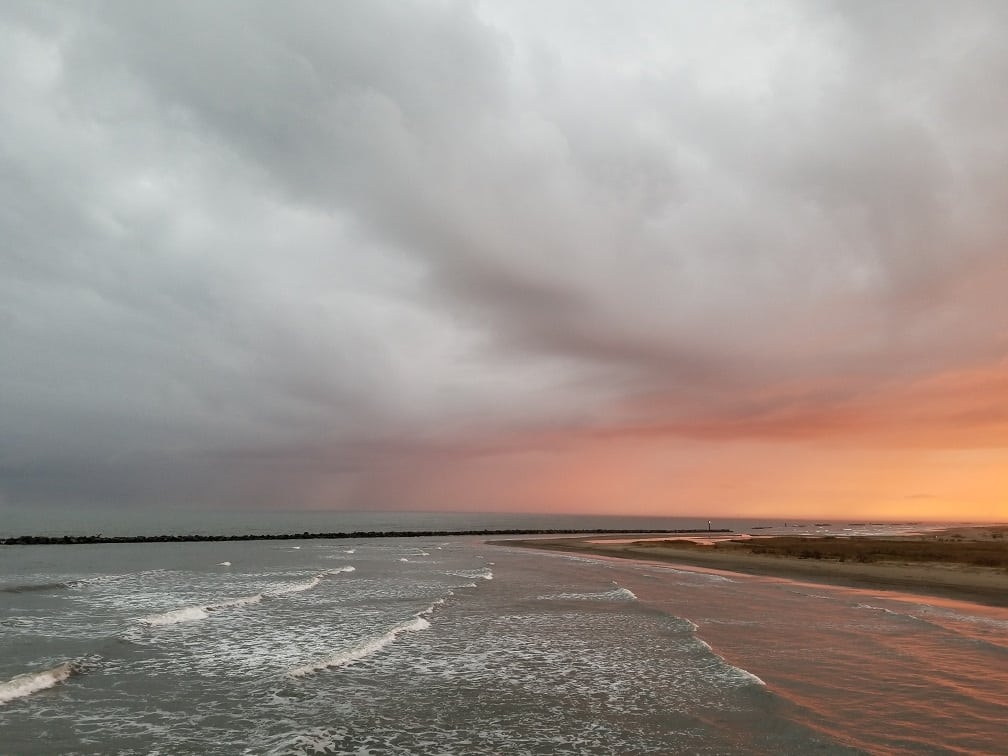 Galveston Island is widely known for its 32 miles of beautiful Gulf beaches. But, if you’re looking for a lively stretch then East Beach is best. Located at the far eastern tip of the island, East Beach is famous for its great festivals and live concerts held throughout the summer months. 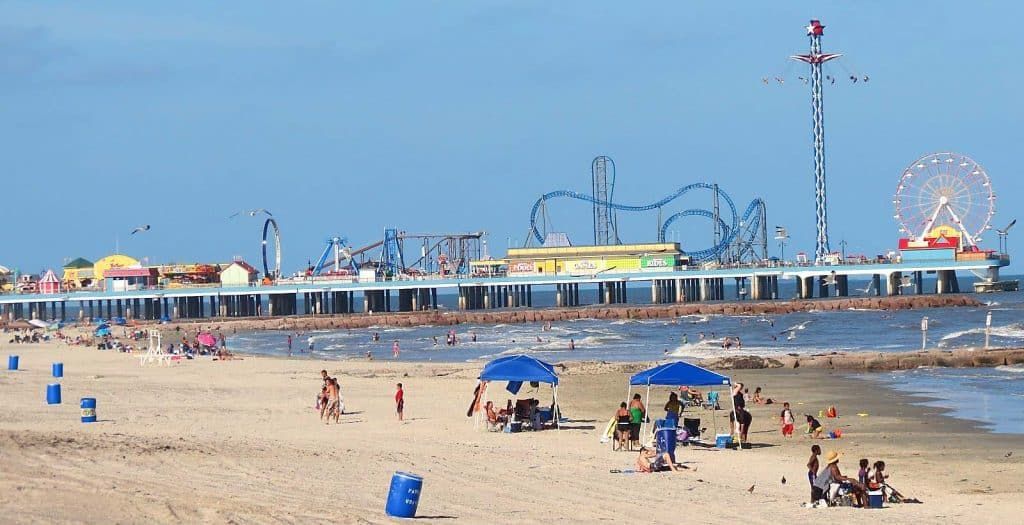 Is sparkling sand and cool surf of the Gulf of Mexico with beautiful beachfront parks your thing? Who doesn’t love that, right? Then, Dauphin Island Beach is paradise. The island is connected to mainland Alabama by bridge, and the beach has powder white sand and clear waters. Plus, it’s pet-friendly! 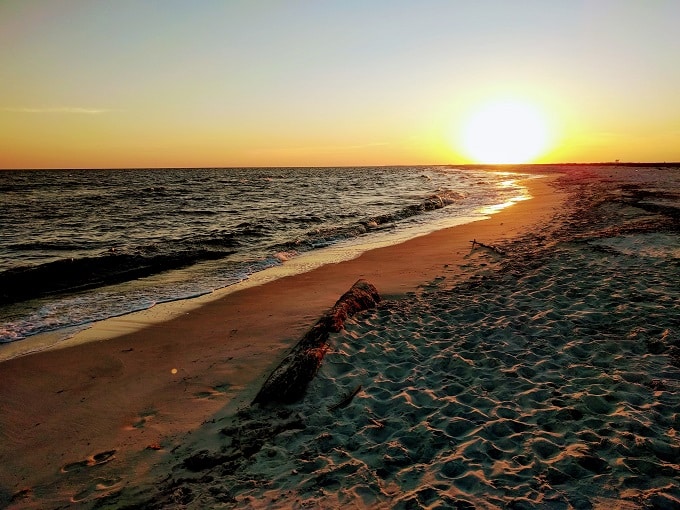 Close to Fort Morgan beach, Orange Beach is a sugar-white sand beach made almost entirely of fine, quartz grains washed down from the Appalachian Mountains thousands of years ago. It’s livelier than Fort Morgan, yet still looks unspoiled with crystal clear waters and gleaming sand. When it comes to beaches along the Gulf Coast, this is a must-visit. 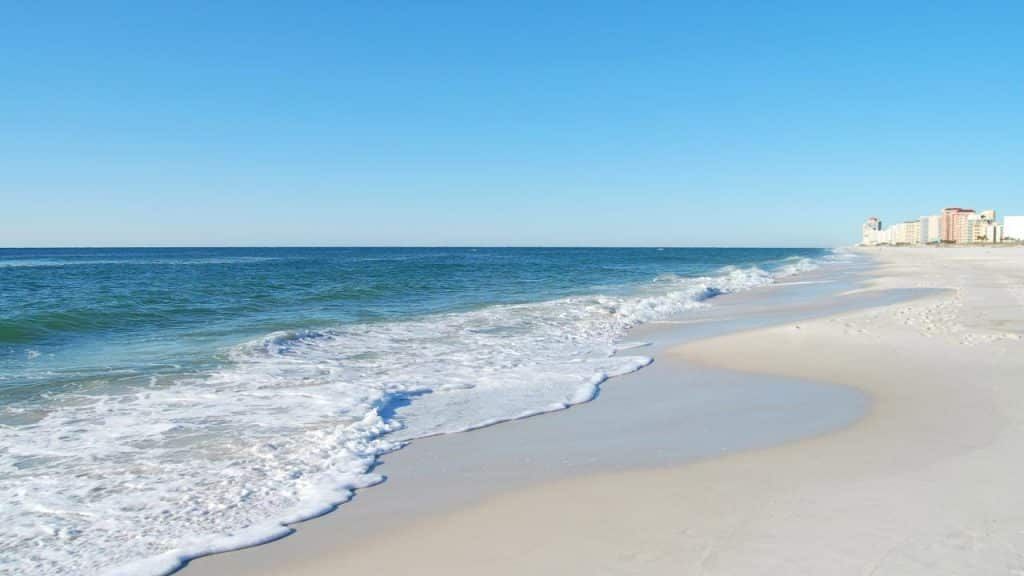 How to get around The Gulf Coast: 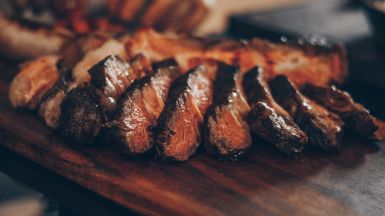 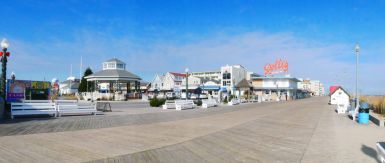 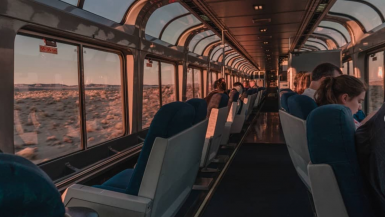 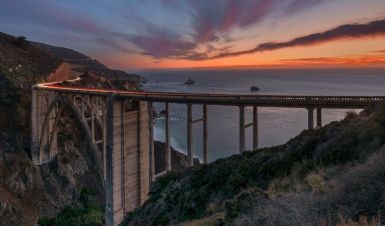 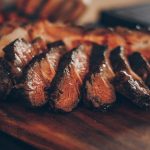 7 of the Best Steakhouses in New Mexico
9 hours ago 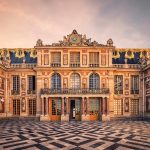 The 7 Most Famous Monuments in France
15 hours ago 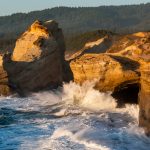 7 of the Best Beaches in Oregon
15 hours ago 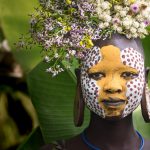 7 Interesting Facts About Ethiopia
19 hours ago

7 of the Best Steakhouses in Idaho
19 hours ago