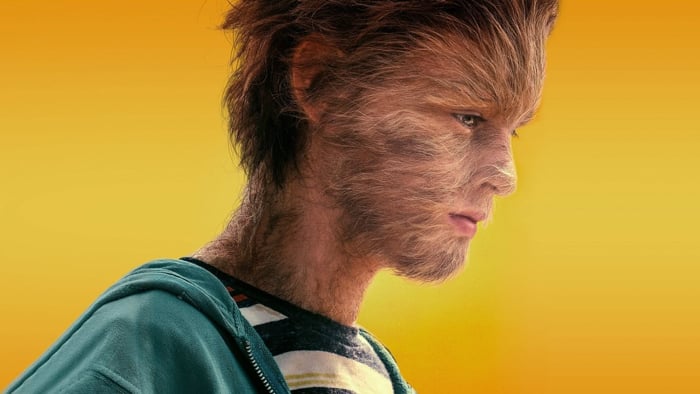 Buffalo is the second-largest city in the U.S. state of New York. It is located at the eastern end of Lake Erie, at the head of the Niagara River. It is a very popular filming location, especially for shots of Niagara Falls. Directors film many types of movies here, for example, old-school baseball movies to musical comedies, dramas to true stories. So, if you want to know the top locations, here are some of the most famous movies filmed in Buffalo New York.

Starring Robert Redford, Robert Duvall, and Glenn Close, the baseball film is based on Bernard Malamud’s 1952 novel of the same name. It follows Roy Hobbs, a middle-aged ballplayer making his comeback who joins a struggling baseball team in the 1930s and helps them soar to the top of the league. 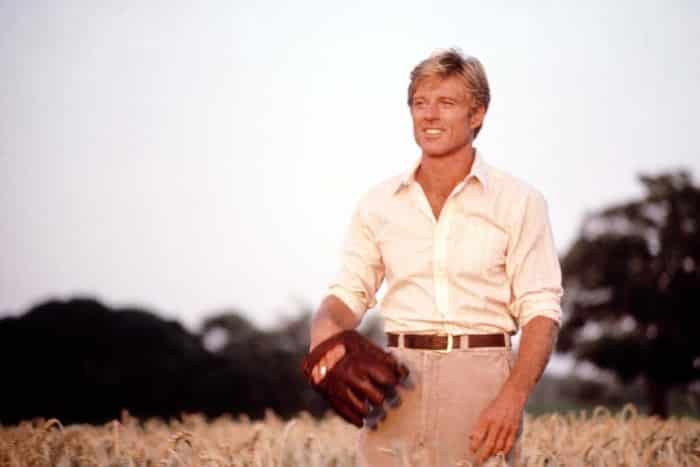 This coming-of-age film follows a young boy called Paul who has a rare skin condition that causes thick hair to grow all over his face. Due to this condition, he lives a life of isolation and loneliness but one day he decides to run away from home to search for his estranged mother.

This movie is based on the true story of the first African-American Supreme Court Justice, Thurgood Marshall. It focuses on his early career and one of his career-defining cases defending Joseph Spell, an African American man accused of committing a crime against a wealthy Caucasian woman. The film stars Chadwick Boseman, Josh Gad and Kate Hudson.

Buffalo ’66 is a crime comedy-drama film. Buffalo native Vincent Gallo writes, directs and stars. The title refers to the Buffalo Bills American football team. The film stars some terrific actors, for example, Christina Ricci, Ben Gazzara and Anjelica Huston. The story follows the character of Billy Brown (played by Gallo), who kidnaps a young tap dancer named Layla (played by Ricci) and forces her to pretend to be his wife to impress his parents (Gazzara and Huston) after he gets released from prison. Of course, Billy and Layla fall in love by the end of the movie. 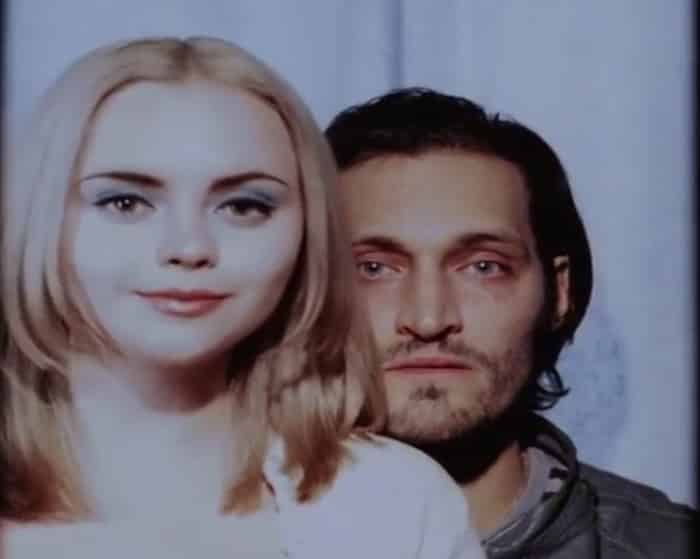 Stepping Out is a wonderful musical comedy. Richard Harris wrote the screenplay which is based on his 1984 play Stepping Out. Lewis Gilbert directs. Its main star is Liza Minnelli but Shelley Winters, Bill Irwin, Ellen Greene, Julie Walters, and Jane Krakowski also star in the film. The plot revolves around Mavis Turner, a former Broadway dancer and singer who teaches a tap class in Buffalo, New York. 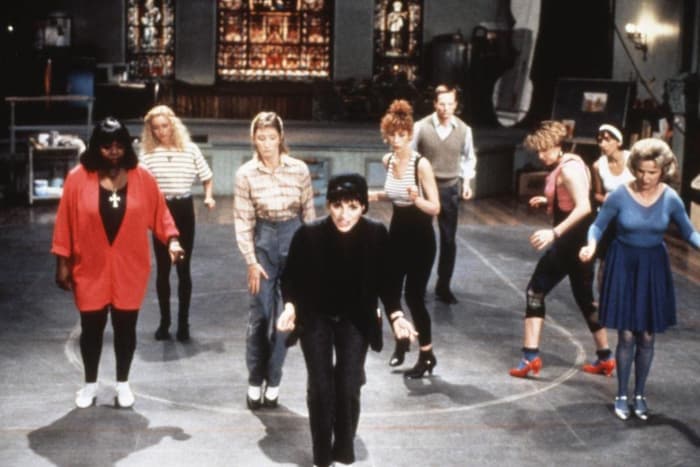 Best Friends is a romantic comedy film starring Burt Reynolds and Goldie Hahn. The story follows best friends that get married in Los Angeles and then travel across the country by train to visit their parents back East to tell them about what they have done. The first stop is Buffalo which looks like a winter wonderland, however, not everything goes to plan. 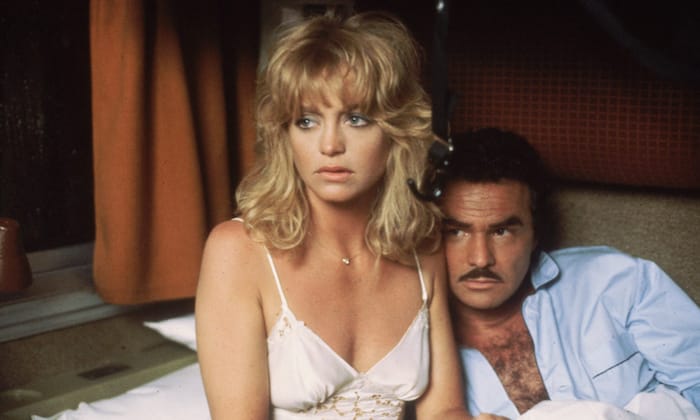 This bank heist / romantic comedy stars some big names in acting, for instance, Keanu Reeves, James Caan, and Vera Farmiga. The plot revolves around a man recently released from prison for a crime he did not commit. However, now free, he plans to rob the bank for which he was wrongfully sent to prison. 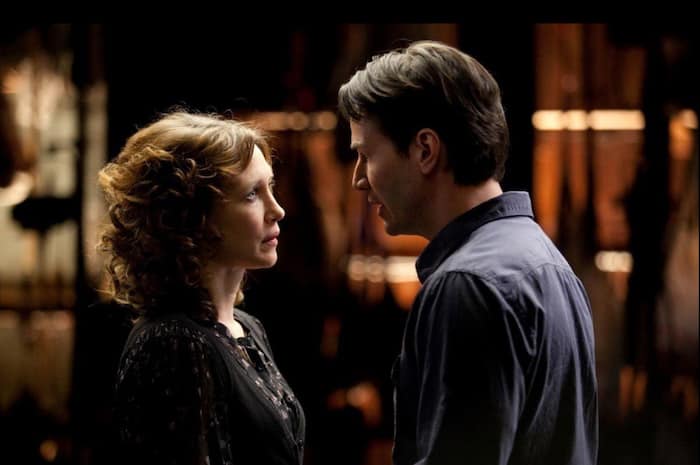 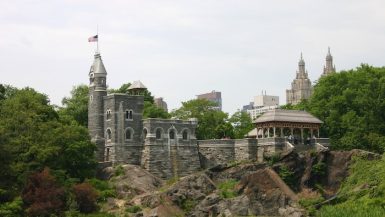 The Best Places for Snorkeling in Grand Cayman
21 mins ago