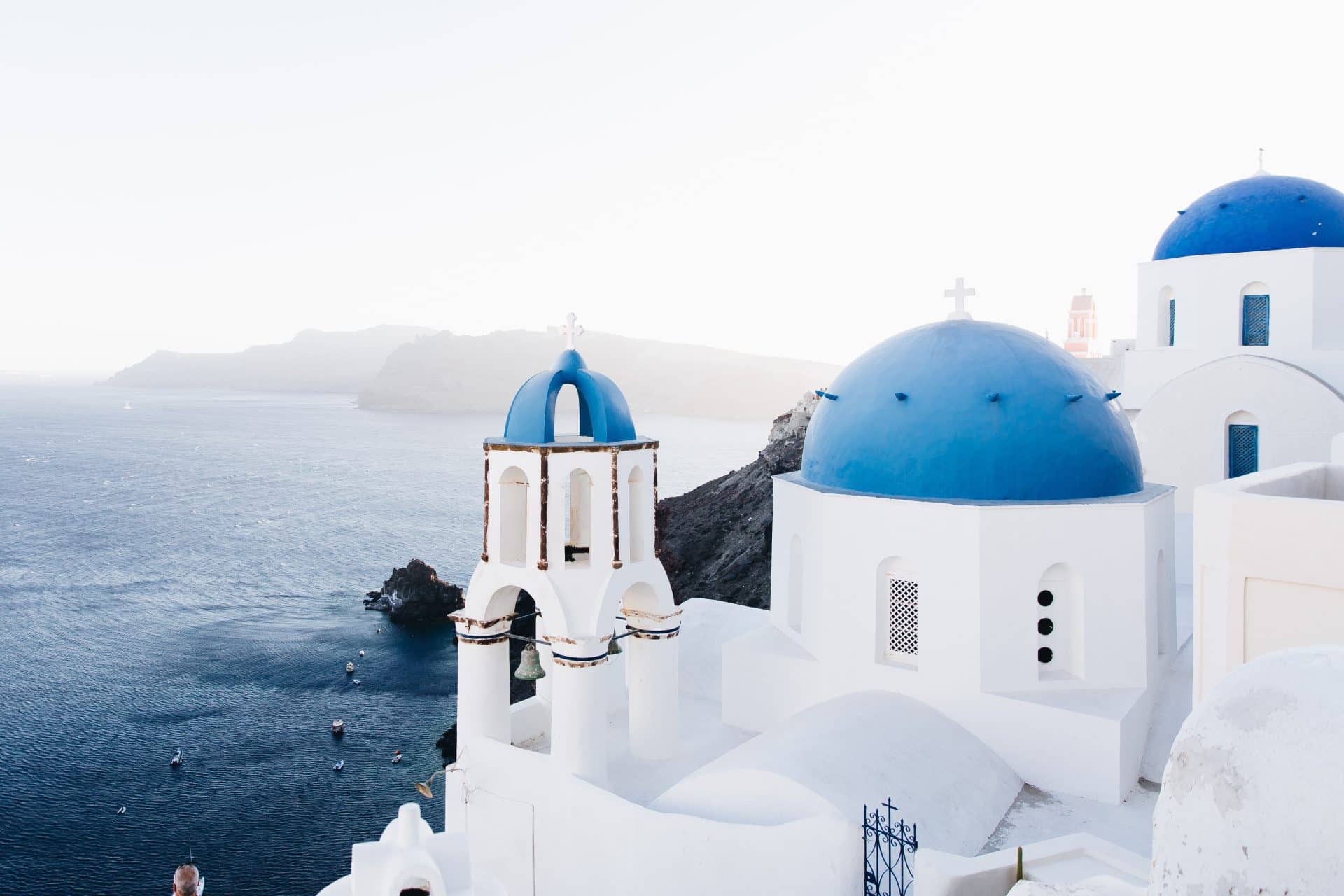 The 7 Best Greek Islands To Visit

A beautiful place to visit any time of the year, Greece is made up of the European mainland and surrounding islands. White sandy beaches, whitewashed stone walls, ancient temples and vibrant food and flowers – bliss. There’s some beautiful islands to explore, so we’ve rounded up the seven best Greek islands.

In fact, there are 220 Greek Cyclades Islands — far too many for the average traveler to visit on a casual float through the Aegean Sea.

How do you choose which to see? We’ve got you covered. Here’s the very best Greek islands to visit… 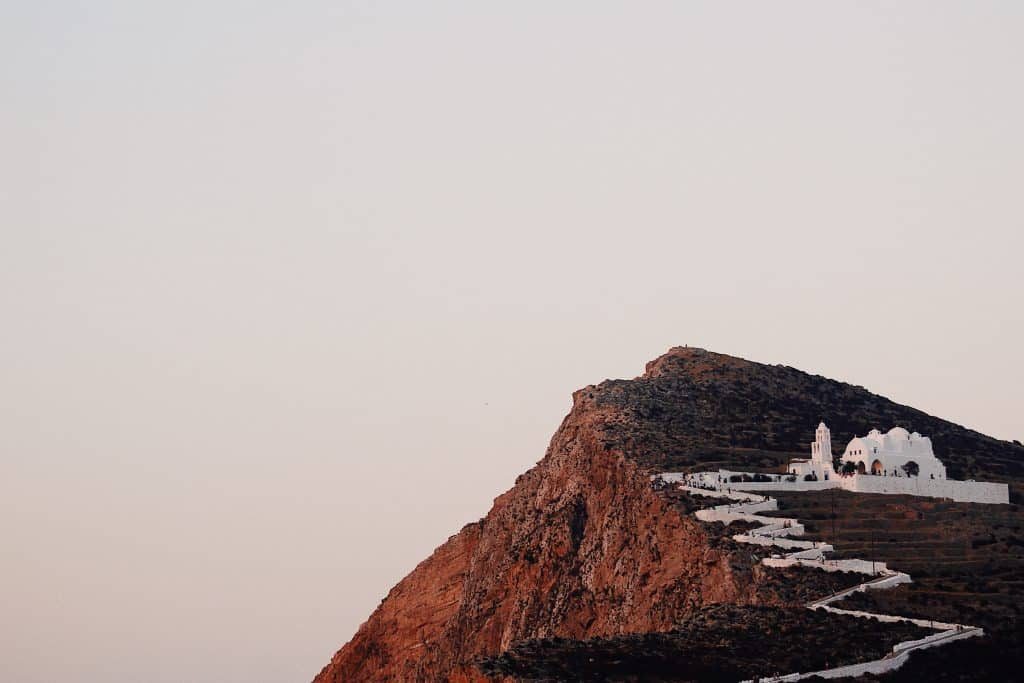 Mykonos is a teensy island, but it packs a real punch with culture and nightlife. Throughout the Cyclades, it’s well-known as the “gay party island,” but it further offers stunning Byzantine architecture and a little seaside area called “Little Venice.” 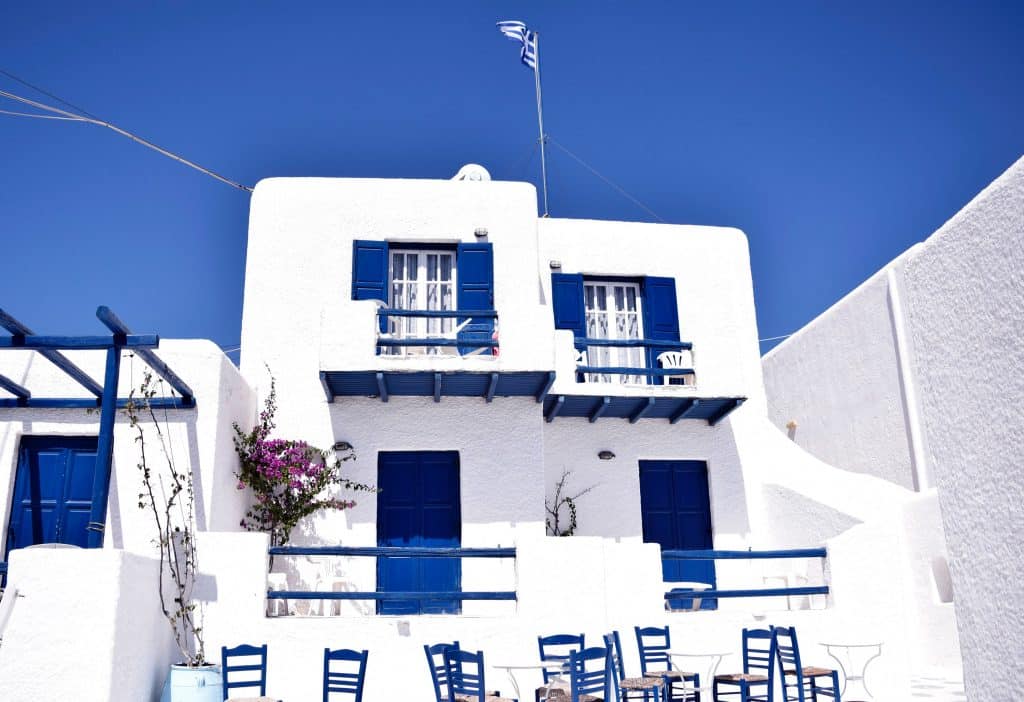 Paros is an essential stop when island hopping in Greece. It’s just a quick ferry ride from both Naxos and Mykonos, and one of the more beautiful rocks of them all, featuring glittering sandy beaches, turquoise waters, and wild nightclubs and bars, stocked with expats, locals, and travellers alike.

The little villages have spider-webs of cobblestone streets, easy to get lost in. But who cares? You’re island-hopping in the Cyclades. You can be lost for days. 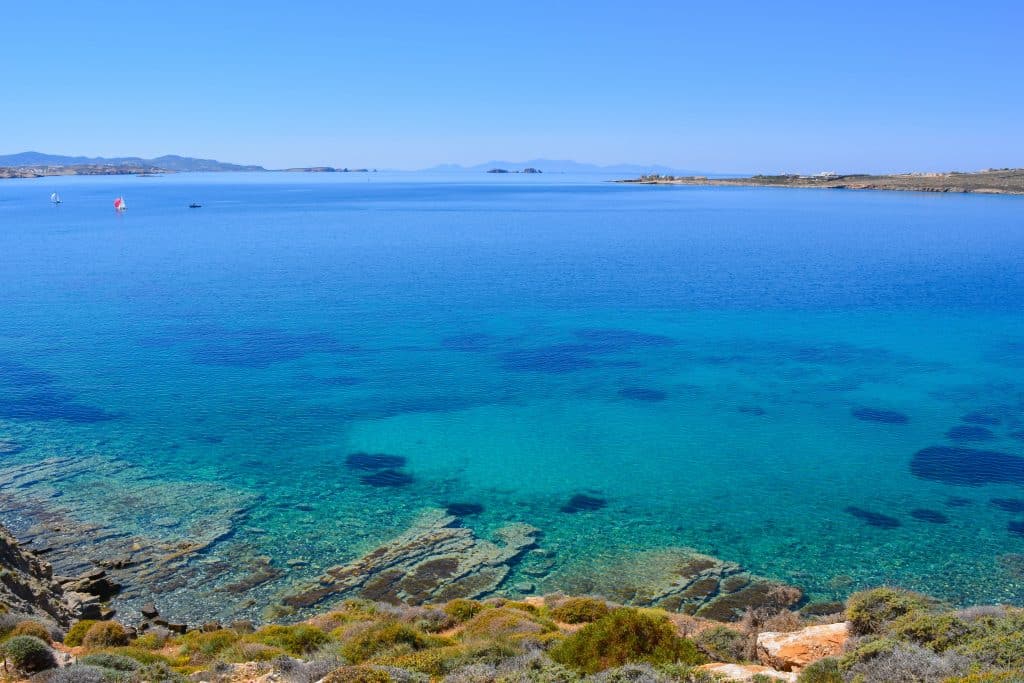 A trip to Greece isn’t complete without Santorini — the most well-known and oft-talked about island (for good reason) of them all. A volcanic explosion created the stunning cliffs of Santorini, which now feature two gorgeous cobblestoned towns — Oia and Fira.

Tourists love to take donkeys up and down the steep staircases, edging along the cliffs and snaking through the villages.

The nightlife is killer, and black sand beaches, due to volcanic activity, make this a remarkable site on earth. 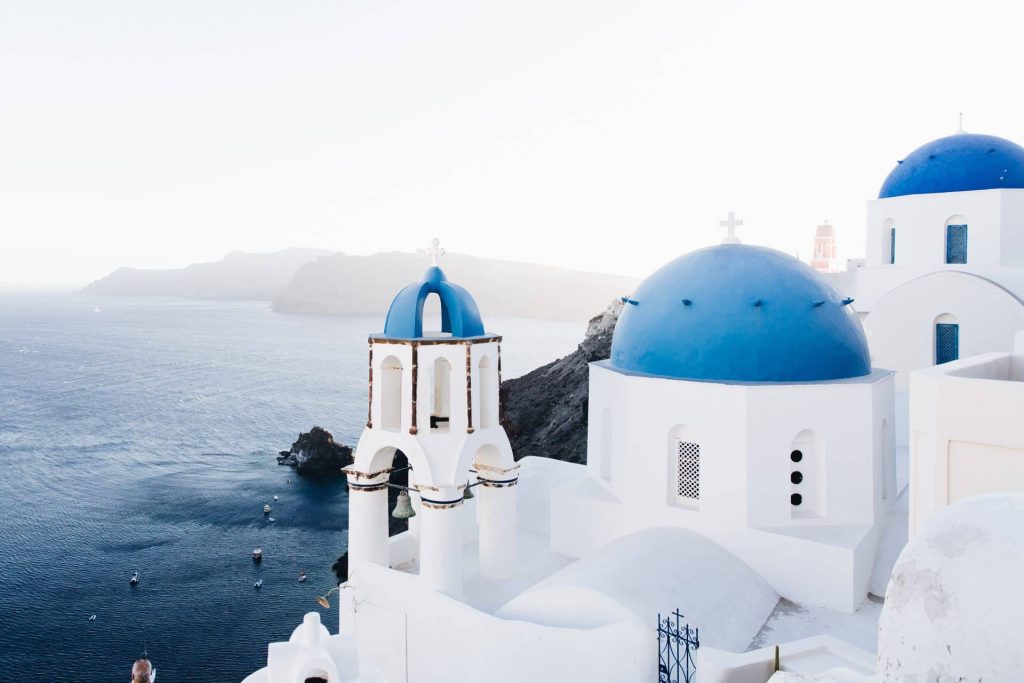 Smack-dab in the center of the Cyclades, find Delos — one of the most important historical and archaeological sites in the world.

Ancient people lived on the island as far back as the third century B.C. Hardly anyone lives on the island these days — but ferries arrive from Mykonos daily, except for Monday. This is a must-stop for history buffs and lovers of the ancient world. 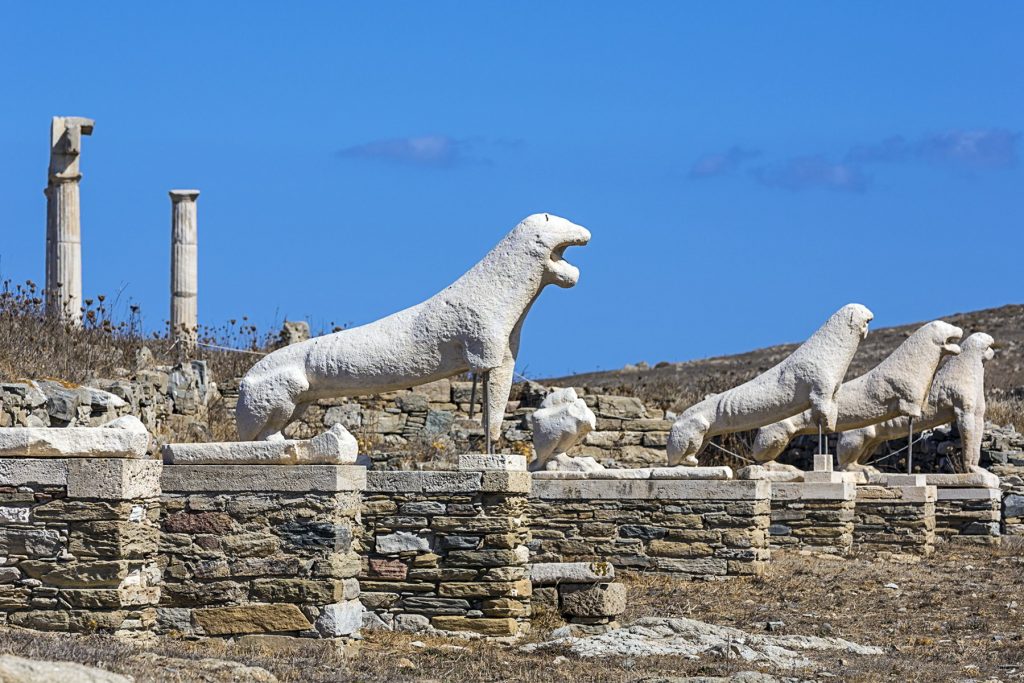 Kefalonia island is the largest and one of the most beautiful of the Ionian islands. So it’s well deserving to be on a list of the best Greek islands.

Be sure to check out the Cave of Melissani while you’re here. Also known as the ‘Cave of the Nymphs’, this sunken cave on the island of Kefalonia will take your breath away. There’s two chambers: one lit by the sun and the other in darkness. 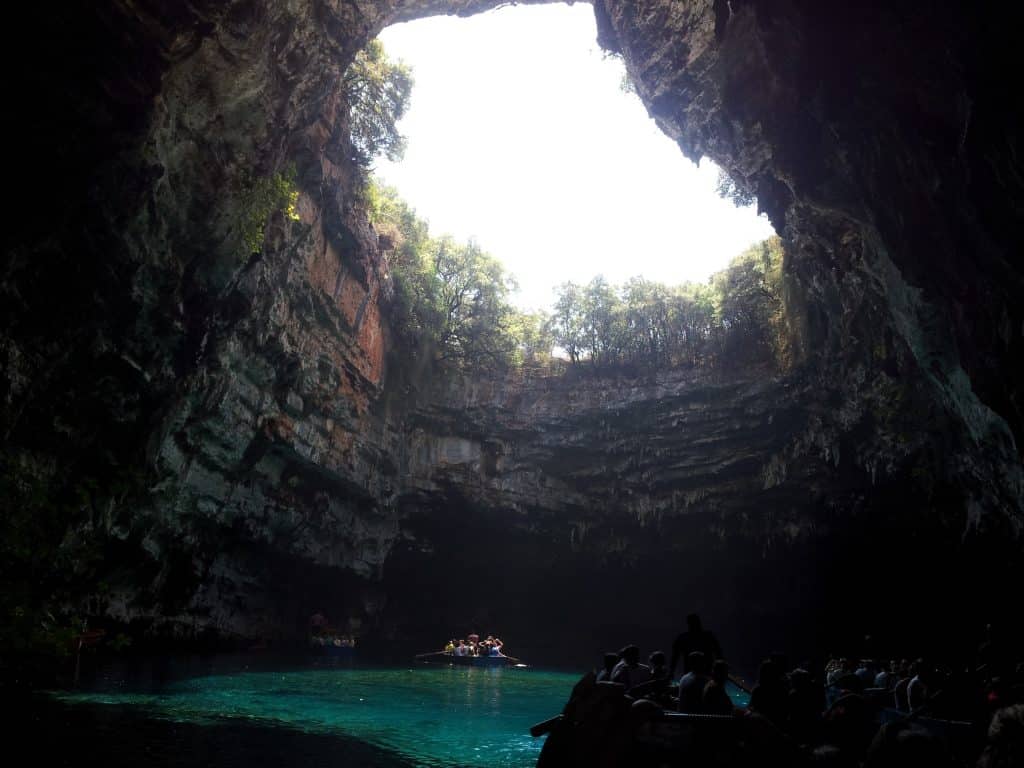