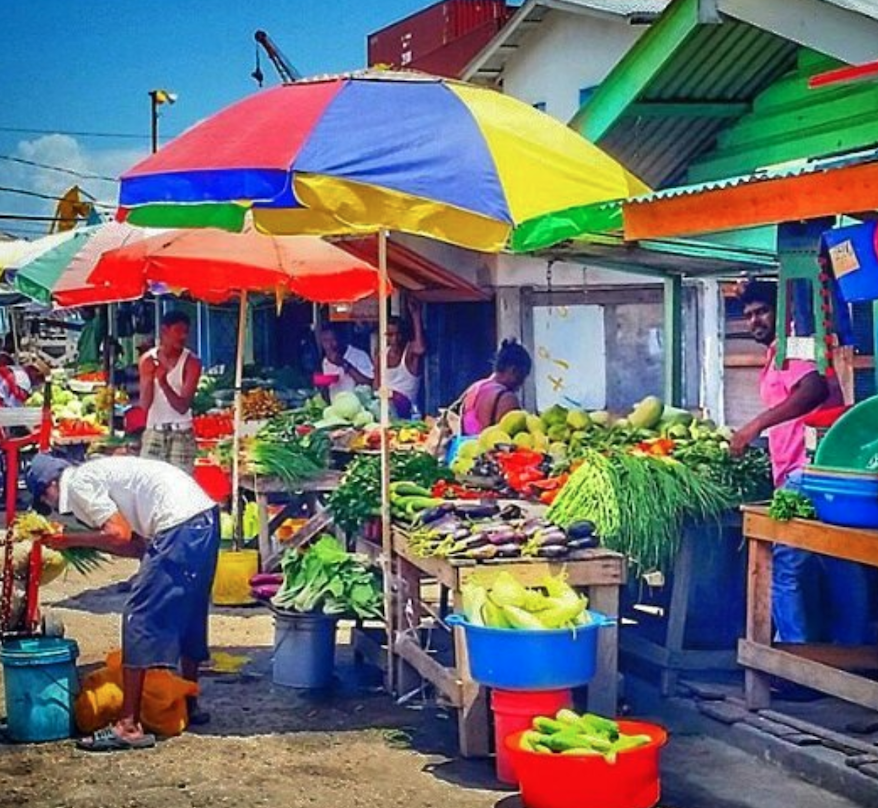 The 7 Most Instagrammable Spots In Guyana

Quite possibly South America’s best kept secret, Guyana has 18% of the world’s tropical rainforests, as well as amazing Atlantic beaches.

Although small, there’s some huge adventures to be had here. Its capital, Georgetown, is known for British colonial architecture, and Caribbean culture.

Wondering where you’ll get the best Guyana Instagram photos during your trip? These seven places will have your Insta feed looking incredible.

The Iwokrama Canopy Walkway is a series of suspension bridges and decks of up to 30 metres in height and 154 metres in length.

Walk high above the jungle on day or night treks for views of the wildlife you can’t see from the ground. If you’re lucky, you’ll even spot a jaguar. You won’t get a better Guyana Instagram photo than that!

A post shared by Claudia Tavani (@myadventuresacrosstheworld) on Oct 10, 2018 at 8:54am PDT

Kaieteur Falls is the world’s largest single drop waterfall and is the most visited sight in all of Guyana. Located in the Amazon rainforest, you reach the falls via plane and then a short trek to the viewing point.

Sit at the edge and watch the coffee coloured water drop off the edge of the earth.

The largest market in Guyana, in the capital city of Georgetown. It’s super colourful and full of life, as locals hawk fresh fruit and vegetables.

There can be some pickpockets however, so just hang tight to your camera.

The Georgetown Lighthouse was first built by the Dutch in 1817 and was later rebuilt by the British.

Its colourful candy cane red and white stripes look beautiful with that blue sky in the background.

Surama is a traditional Amerindian village in the Pakaraima mountains, 300km south of Georgetown. You stay with the local Makushi people in homestay huts where you will learn about their way of life and the jungle.

Said to be the world’s tallest wooden building, this beautiful white church was built in 1894 and is easily the prettiest building in Georgetown.

See more info about it here.

Rewa River is a great spot for ecotourists and those interested in nature. It’s quite isolated (you have to take either a boat ride or motorcycle to reach the area) but you’ll be well rewarded.

Keep an eye out for giant river otters, monkeys and tapirs.