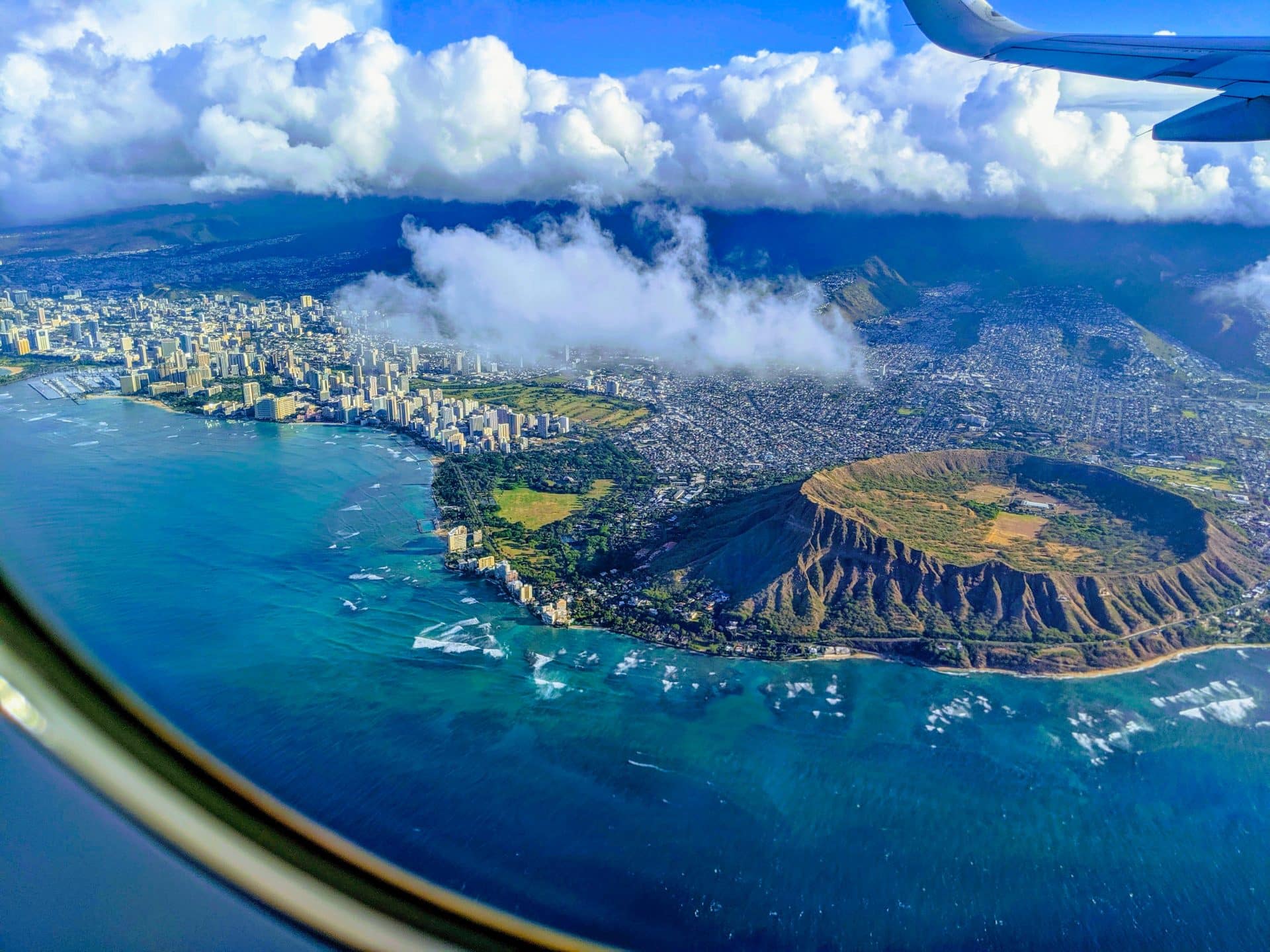 Situated east of Waikiki on the island of Oahu lies the breathtaking volcanic tuff cone. It is believed that Le’ahi (Diamond Head) was formed about 300,000 years ago during a brief single eruption. 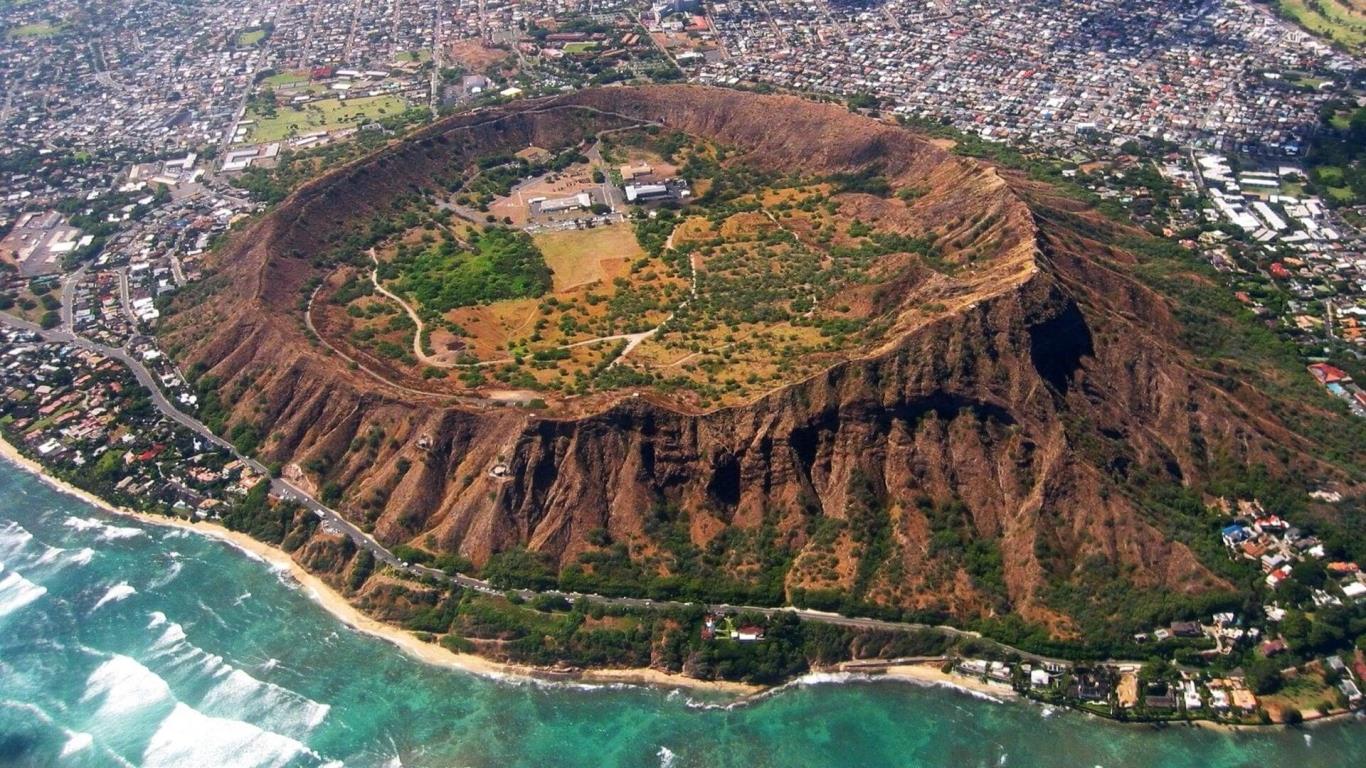 1. What’s so special about the Diamond Head?

A once active volcano – what’s not special about that? Although it hasn’t spewed any ashes for more than 150,000 years, it’s still a very impressive site and not to be missed when visiting Oahu.

Originally called Diamond hill, it got its English name from British sailors who in 1825 saw small sparkling calcite crystals on the beach nearby the crater. This name was later changed to Diamond Head. The Hawaiian name for Diamond Head is Le‘ahi.

If you don’t want to walk you can ride a bike, drive or take the bus. The road into the Park starts at Diamond Head Road just west of 18th Ave. and there is a bus stop right next to it. 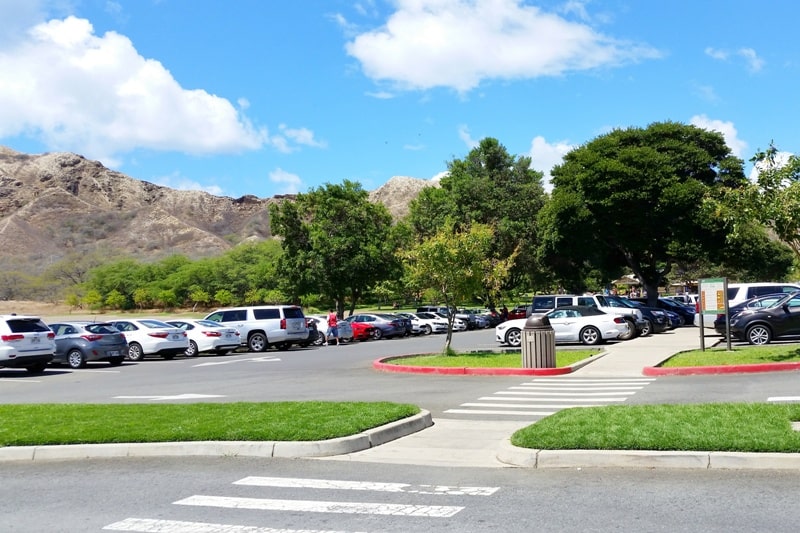 To reach the top of the trail it takes about 45 minutes. The trip can take longer if the trail is crowded when you visit. You’ll want to allow at least 2 hours to really relax and enjoy the scenery while you’re there.

If you’re planning on hiking be prepared to climb some stairs. There are two stairs; one has 99 steps and a second one has 76 steps. 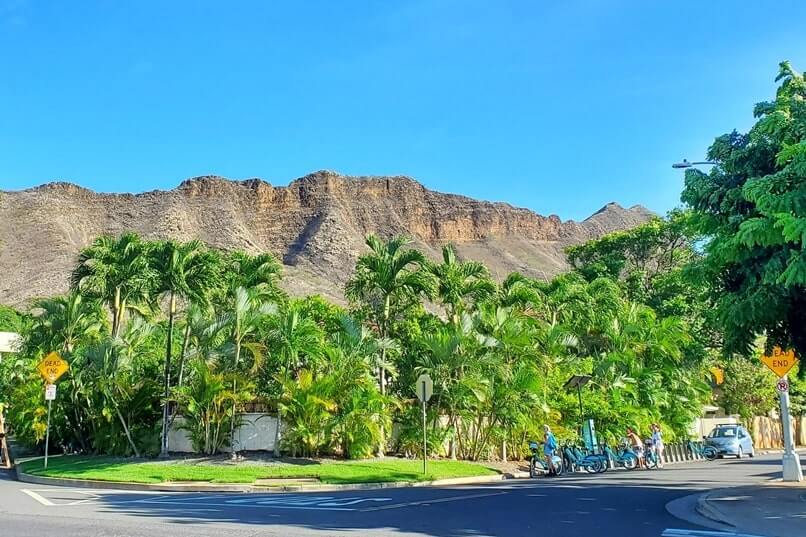 Year-round, but early morning is best. The entrance opens at 6am and depending on the time of year you can catch the sunrise (Late October-November).

The view from the top! A 360 view of the Pacific Ocean and Honolulu. Not to mention what is built on the summit, you’ll see bunkers and a huge navigational lighthouse that was built in 1917. 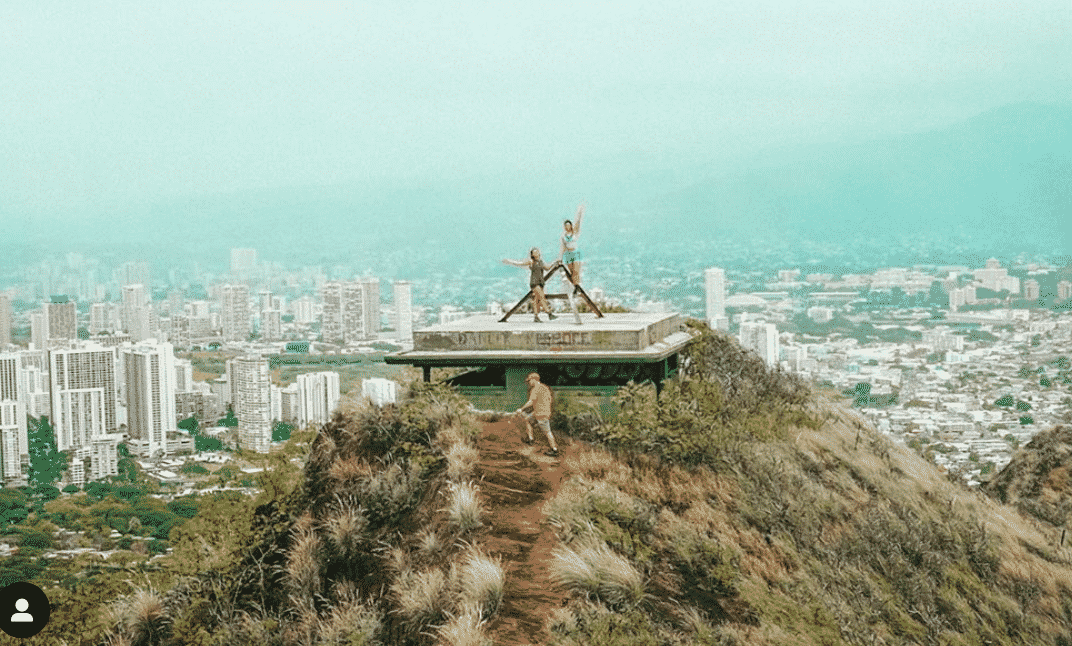 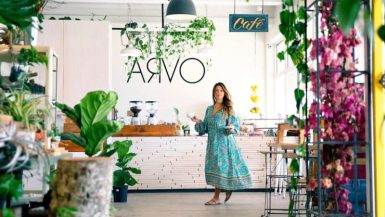 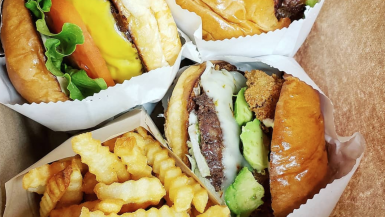 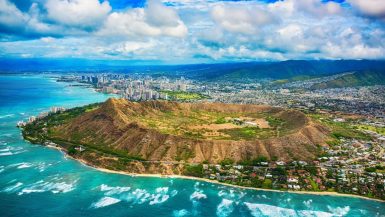 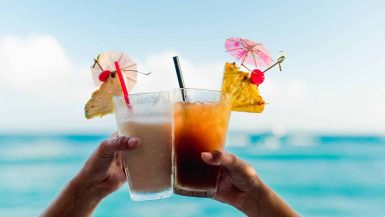 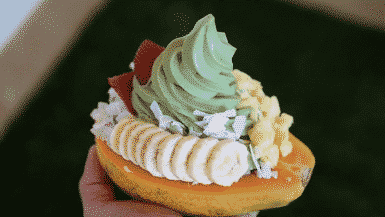 7 Interesting Facts about Laos
18 hours ago