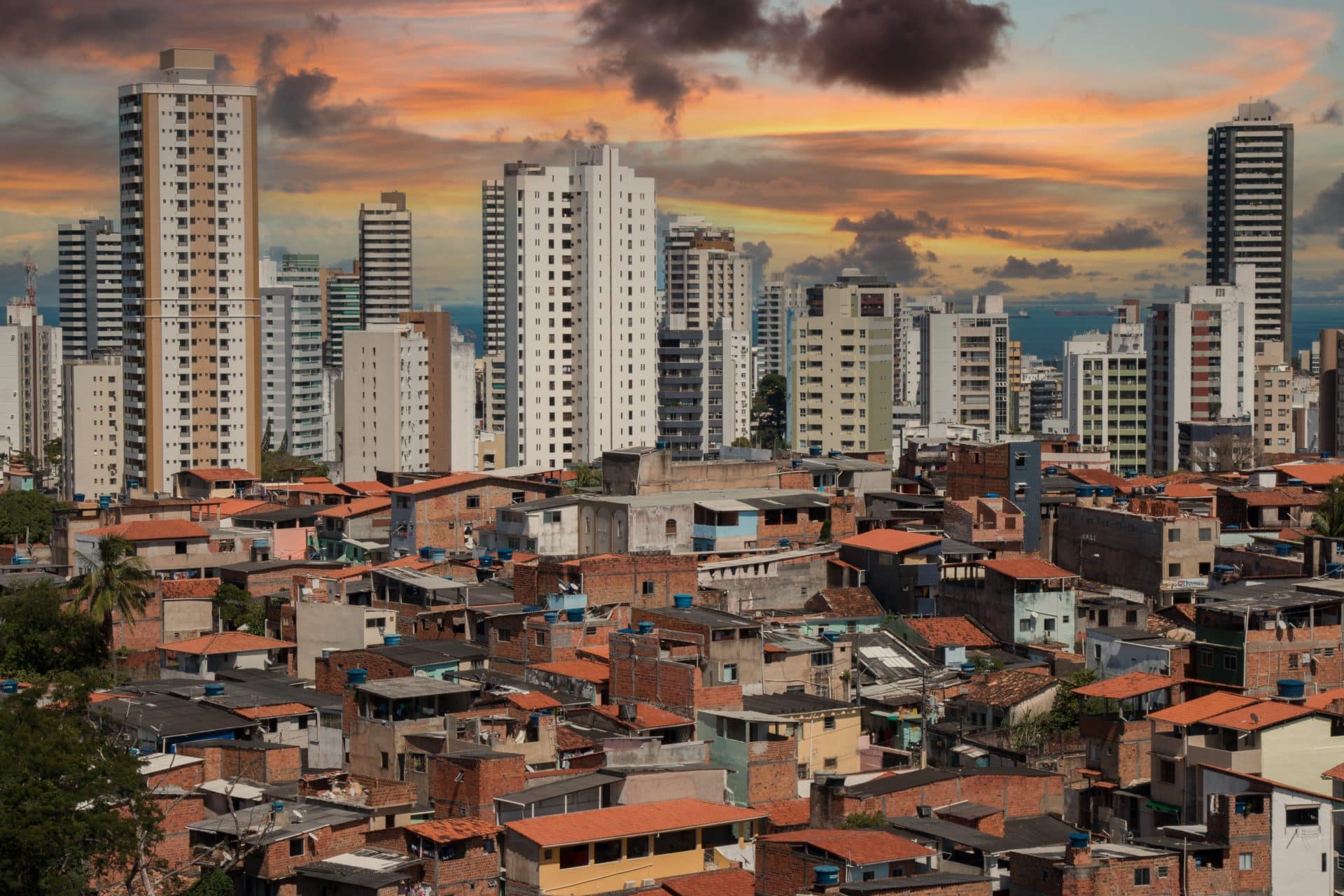 What Not To Do In Brazil

Brazil is a beautiful, diverse country. It’s on many travellers’ wishlists, and for good reason. Crashing waterfalls, beautiful beaches, and dense forests make up just a portion of what this country has to offer. Like any other country with a rich culture, there are certain customs and societal norms that tourists should be aware of. To help navigate your way through this vibrant country, here’s what not to do in Brazil.

What not to do when visiting Brazil

In Brazil, a timeframe is a recommendation at best. Brazilians are notoriously laid back. Things move at a slow pace and sticklers for punctuality will have to quickly get used to this way of life. When someone says they’re on their way, they’ve probably not left yet. Whether you’re waiting for a bus, your meal at a restaurant, or you’re meeting up with a new Brazilian friend, try not to get hung up on it. Lateness is the Brazilian way! 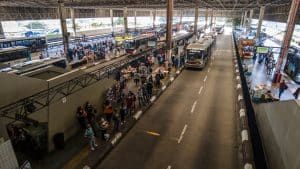 In Brazil, about 5% of the population speaks English to some degree. So, assuming that someone speaks English is slightly ignorant. Native English speakers have a bad reputation for assuming everyone can speak English, so we highly recommend you go against the grain and try to speak the language. While most South American countries speak Spanish, Brazil speaks Portuguese. Pick up some Portuguese phrases and it’ll go a long way with the locals. But definitely do not make the mistake of speaking in Spanish! 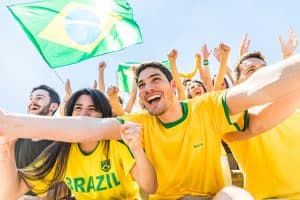 While in most of the world the hand symbol of putting your index finger to your thumb translates to ‘okay’, it’s an extremely rude gesture in Brazil. If you want to show someone that you mean ‘good’ or ‘okay’, simply use the thumbs-up gesture. 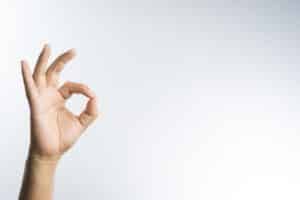 While Rio de Janeiro is a cheerful, wonderful city, it would be a mistake to not explore more of the fifth biggest country in the world. The country has 22 UNESCO World Heritage Sites including the Iguaçu Falls, lush natural landscapes, the Amazon rainforest, and plenty of vibrant, sensory overload cities. 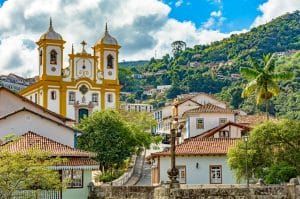 5. Throw your toilet paper in the toilet

Like most developing countries, the sewage system isn’t equipped for large amounts of toilet paper. You might get away with it once or twice, but you don’t want to be faced with the embarrassment of explaining why you’ve blocked a toilet. You’ll always find a trash can next to the toilet, so there is somewhere to throw away the used toilet paper. Don’t worry, more often than not there are bidets, too. 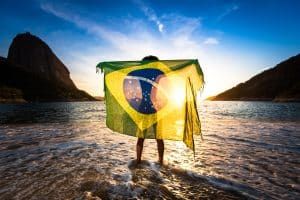 Leaving your things unattended isn’t a good idea in any country, especially in Brazil. If you do leave something on the floor, it’s likely to never be seen again. There’s a ‘finders keepers, losers weepers’ system here, and with robberies happening so often, don’t expect much cooperation from the police. Also, Brazil is a tropical country, and you never know what creepy crawlies might find their way into your bag.

Not only is it rude to flaunt your wealth in Brazil, but it also makes you a target. Generally speaking, Brazil is a poor country with deep inequality and robberies are rife. But that doesn’t mean you shouldn’t visit, millions of tourists visit Brazil every year and have nothing but a great time. However, tourists should still be vigilant and waving an expensive phone around, having wads of cash on your person, or wearing designer clothing isn’t sensible. Many people take a decoy wallet out with them, just in case. It’s also a good idea to back up your phone often so you don’t lose your precious memories.