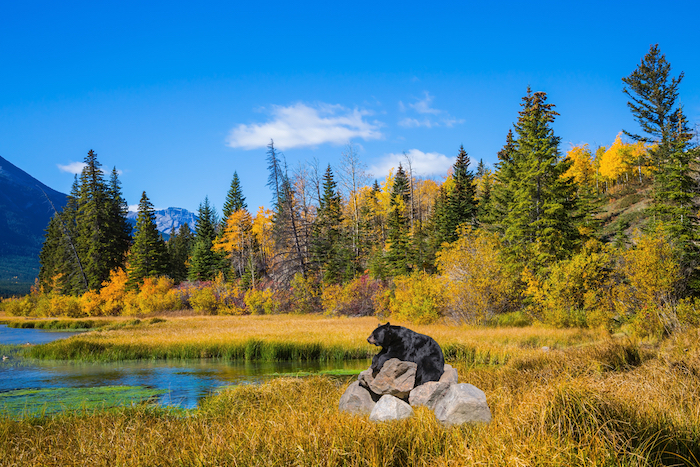 Home to blockbuster sights like Niagara Falls, and the Rockies, Canada is one of the world’s most popular holiday destinations. Every year, over 22 million tourists travel to the country for the chance to get up close to polar bears and orcas, see some of the natural wonders of the world and eat their body weight in maple syrup. But it’s also the second-largest country in the world, second only to Russia. Before you take off, here are some of our top tips on what not to do in Canada.

What not to do when visiting Canada

If you’ve only got two weeks, you might be tempted to hit a handful of the country’s blockbuster sights on the East and West coast. Don’t. There’s a huge amount of ground to cover and 13 provinces to consider. The best way to go about planning your trip is to first decide whether you want to explore Eastern Canada or Western Canada.

Eastern Canada refers to everything east of Manitoba towards the Atlantic Ocean. This includes cities with French influences, such as Quebec, as well as New Brunswick, Newfoundland, Nova Scotia, Ontario and Prince Edward Island. The region is famous for the Cabot Trail, Ontario, Toronto, Montreal, Quebec City and Niagara Falls.  Most people choose to visit in summer and autumn.

Western Canada refers to everything west of Manitoba, including ‘The Prairies’ and the West Coast. It’s home to laid-back liveable cities like Vancouver, as well as the Canadian Rockies where you’ll find some of the world’s most eye-popping scenery. The beaches along the Pacific coast are popular too, particularly during the summer months when temperatures reach 30C (80F). 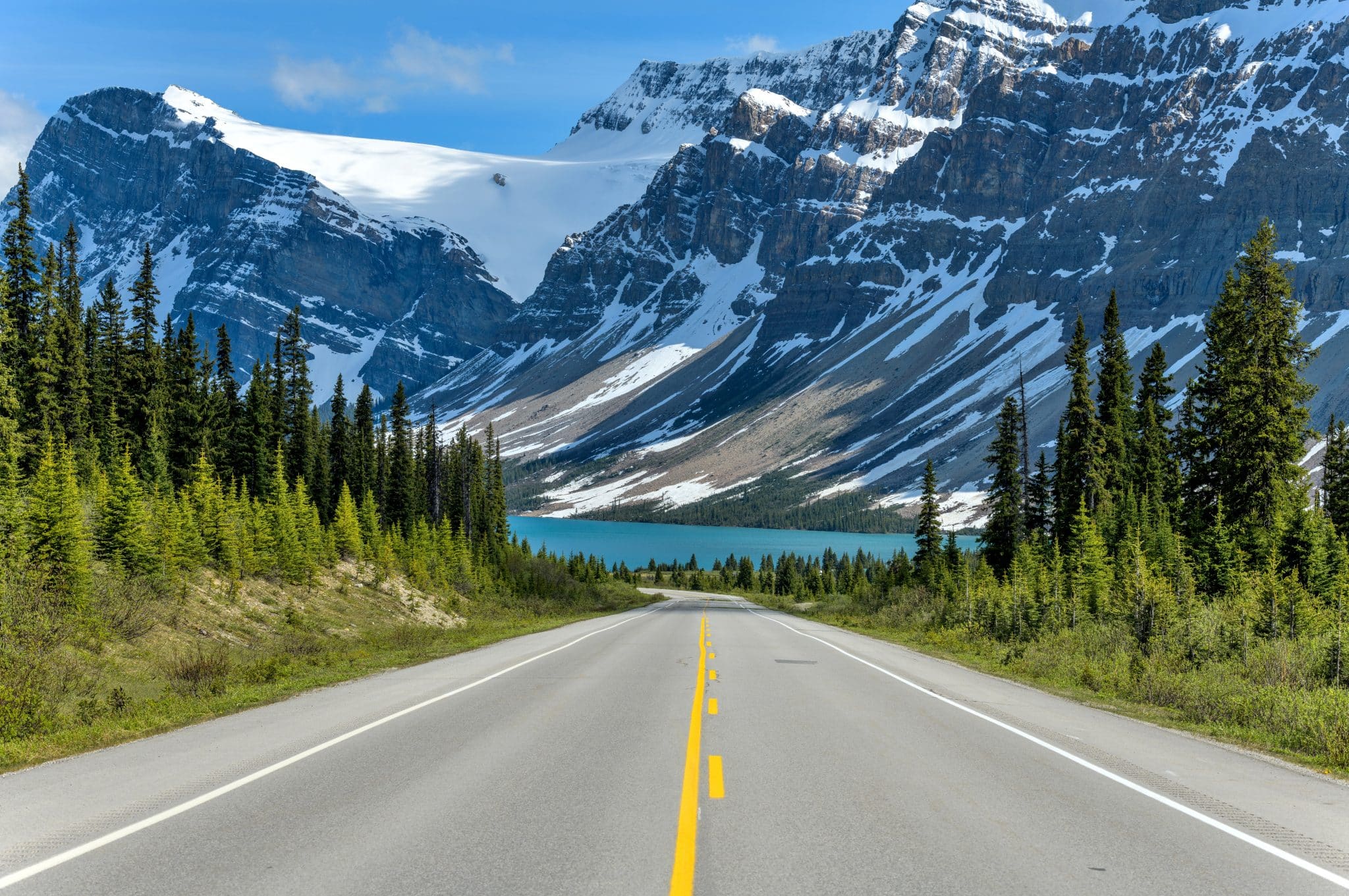 Before you book your trip, do some research on the weather as it might limit where you can go. For instance, travellers visiting Western Canada often have their heart set on visiting the Canadian Rockies’ turquoise blue lakes or catching a glimpse of the world-famous salmon trail. But if you’re travelling to the region in May, the lakes will still be frozen over and most of the hiking trails closed too.

Temperatures differ wildly across Canada. If you’re travelling in winter make sure you’ve packed the essentials, no matter where you’re headed.

Canada is one of the world’s richest economies and while most things are reasonably priced by western European standards, food and drink are particularly expensive. Travelling on a budget is hard, particularly when you get to more remote areas such as Labrador and Newfoundland where everything becomes very pricy. City accommodation is expensive, though you may be able to find good deals at local hostels and B&Bs.

If you’re planning on preparing your own lunch and sticking to cheaper restaurants, you should budget for around C$65 per day, including hostel accommodation. The main variable will be the cost of your room.

While travelling by train isn’t cheap, it is memorable. If you’ve got the budget and you want to make the most of travelling between destinations, check out Via Rail – Canada’s national rail service. You’ll be able to book train tickets in advance via the website and save some money at the same time too. Trains vary significantly, ranging from ex-freight trains to luxurious glass-roofed train carriages aboard muli-day sleeper train routes. Tipping is expected in the service industry in Canada. For the most part, the standard amount is 15-20% for most restaurants and bars. Hairdressers, taxi drivers and tour operators will expect around 10% for good services. You can easily select a dollar or percentage when you pay by card, so you don’t need to carry about a bag of change. 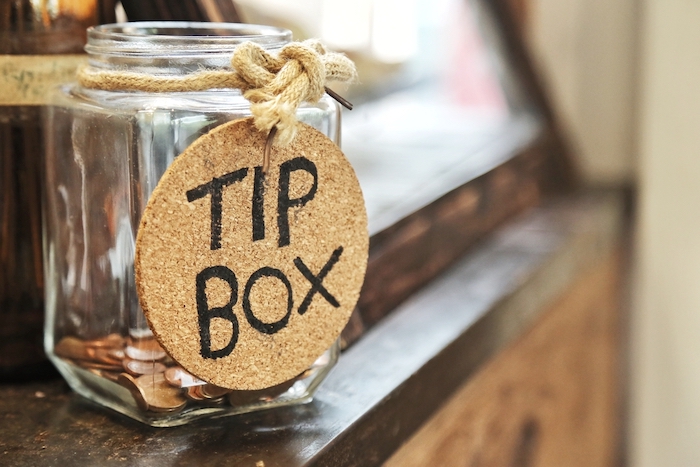 6. Forget all about bear safety

Canada is home to some of the world’s most staggering national parks, from the Rockies in Alberta to Gros Morne in Newfoundland, so if you’re travelling to the country, it’s likely you’ll be spending at least a few days in one of them. Grizzly and black bears are all over the parks in the summertime, so make sure you get to know how to stay bear safe. That means staying in designated campsites that are far away from bear foods like berries and setting up your tent using ‘the triangular approach‘. Make sure to use bear-safe food storage lockers, carry bear spray and watch your pets too. If you do encounter a bear, stay quiet and avoid calling, clapping or singing.

If you’re visiting Churchill and its polar bears, be extra vigilant as polar bears are the only animals to actively stalk humans. 7. Forget to return an apology

Most out-of-towners are struck by Canadians’ mild manners. They’re quick to apologise but often use ‘I’m sorry’ in place of other places, such as ‘excuse me’. If someone says ‘I’m sorry’ to you, make sure you return it – even if it’s not your fault. It’s just common courtesy. 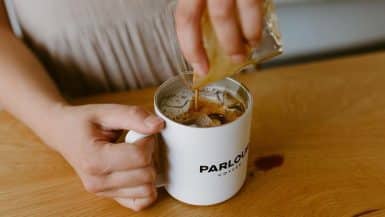 The 7 Best Coffee Shops In Winnipeg 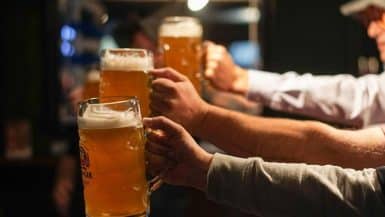 7 Of The Best Bars In Winnipeg The 7 Best Pizzas In Winnipeg 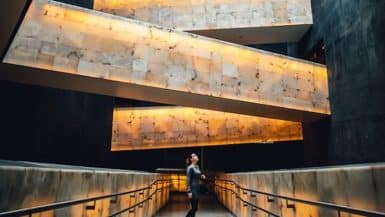 The 7 Most Instagrammable Spots In Winnipeg