48 Hours In Berlin: Your Ultimate Guide

Boasting iconic landmarks, intoxicating nightlife and an über-cool vibe, Berlin’s thrivingly modern city centre is absorbing place to hang out for a couple of days. 48 hours in Berlin is just enough time to get a taste of the city.

Think: days spent getting under the city’s skin and evenings of casual culture paired with moorish currywurst and head-spinning beer.

Here’s How to Spend 48 Hours in Central Berlin:

Get Your Bearings in Mitte

After checking into the ARCOTEL Velvet Berlin in super-central Mitte (literally “Middle”), soak up the vibe and get your bearings by pounding the pavement along bustling Friedrichstrasse. Stop under the mainline train station’s bridge to fuel up with a cheeky kebab, then carry on down to elegant Unten den Linden, where handsome boulevard buildings and the iconic Brandenburg Gate await. Take in a Show at The Palast Theatre

As evening rolls around, tuck into a piping hot plate of currywurst (grilled sausage with curry-flavored ketchup) at one of the quaint riverside restaurants that line the Spree. This is the perfect appetiser for one of the spicy cabaret-style revues showing at Friedrichstrasse’s legenday theatres. We love the mind-blowing VIVID Grand Show at the historic Palast – it will blow your mind! 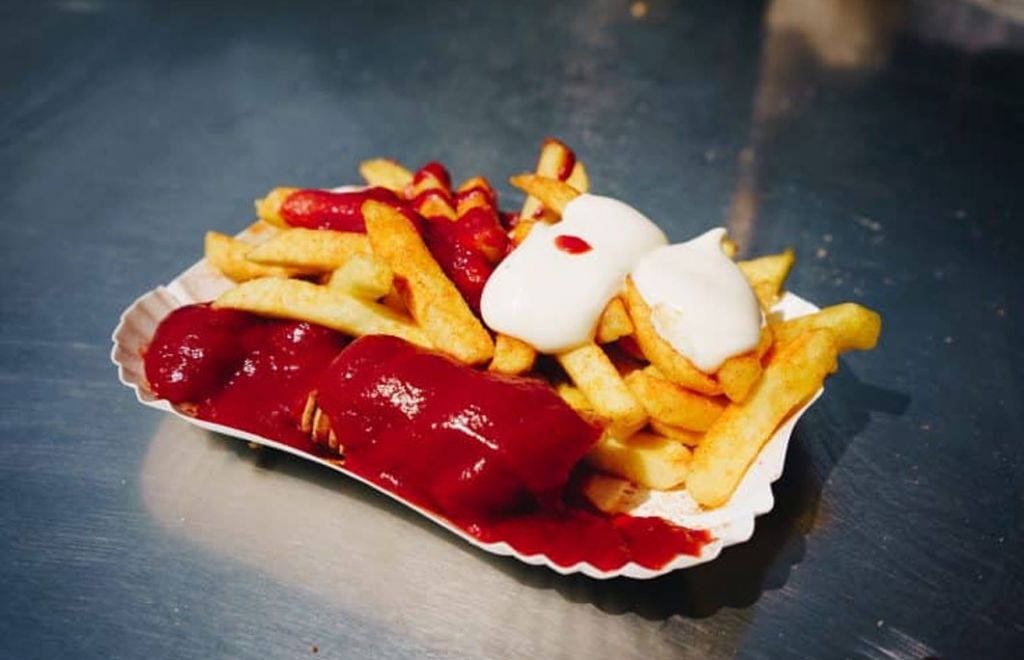 Germans love their beer. So, the least you can do is get clued-up on weissbier, pils and the rest while you’re here. Hit a few of the casual bars along lively Oranienburger Strasse with an open mind and an evident thirst and you’ll soon get up to speed. And, with the hotel conveniently set on the same street? You won’t have to stagger too far to find your bed… eventually.

Start your day gingerly with a lie-in then clear your head with a complimentary hotel breakfast. Suitably refuelled, catch a tram down to the southern end of Friedrichstrasse and check out iconic Checkpoint Charlie. After doing the tourist thang, walk round to eery Wilhelmstrasse and deal with your goosebumps as you see where Hitler’s bunker and the Nazi chancellory once stood. 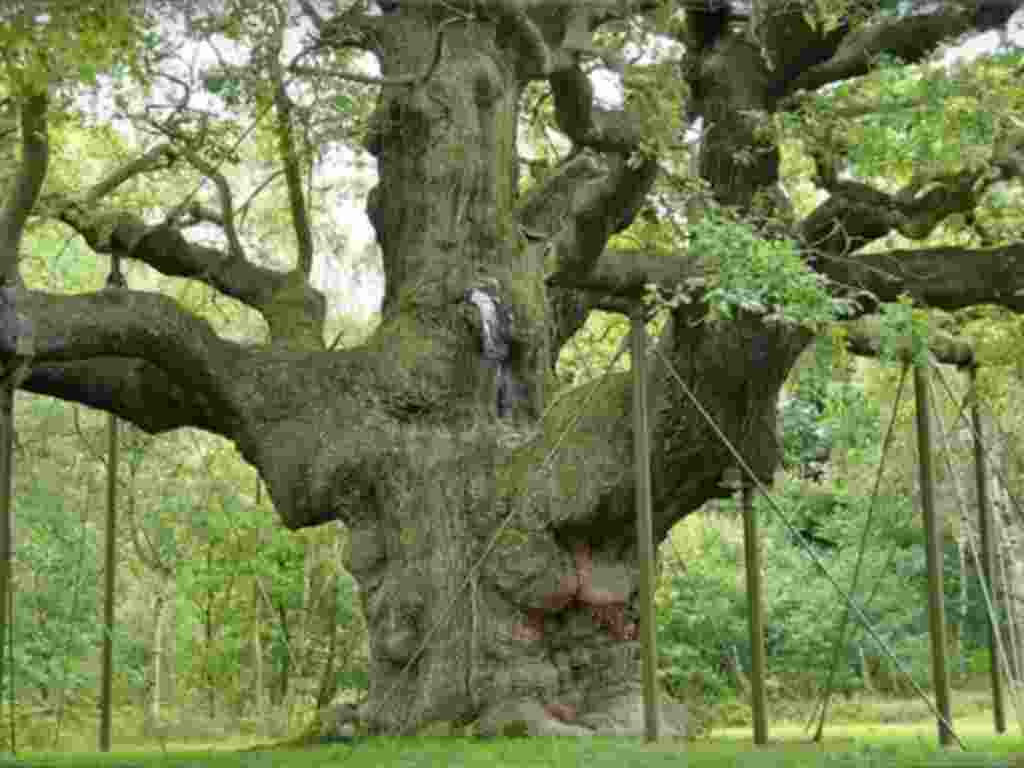 Take Time Out in The Scenic Tiergarten 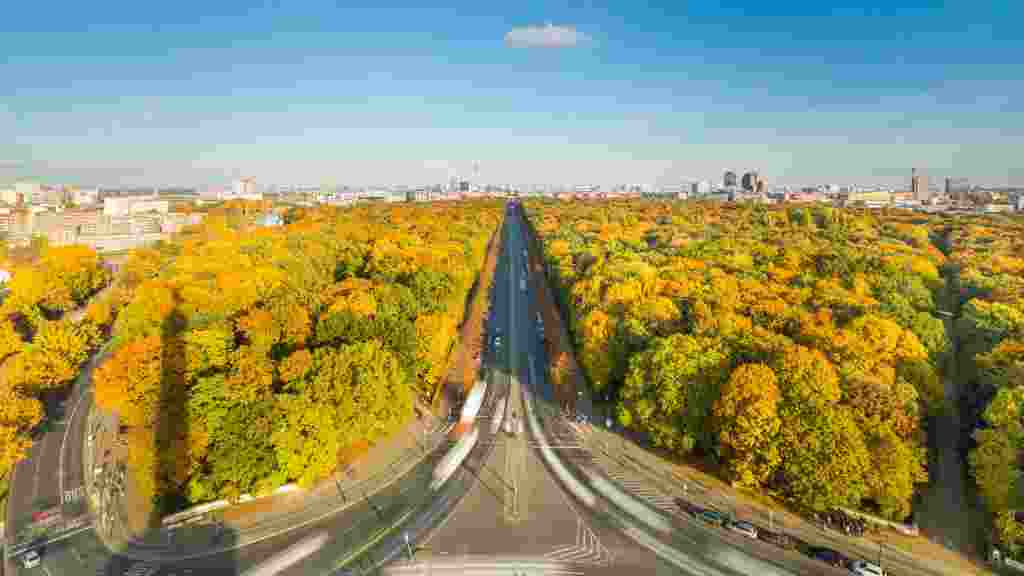 Spend The Evening in Edgy Kreuzberg

Diverse and cool with an edgy vibe, Kreuzberg is central Berlin’s most bohemian district. Devour classic Anataloian street eats at the vibrant Turkish market then treat your tasebuds to a sublime coffee from dinky Concierge Coffee (look for  the arched doorway). Round the night off with live electro/indie music and a few beers at Monarch, an unfussy underground bar in Kotti that’s so underground even some locals don’t know it’s there… 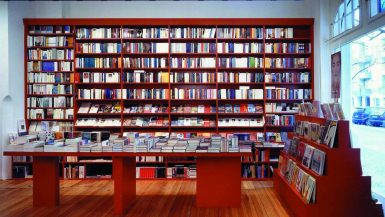 The 7 Best Bookshops in Berlin 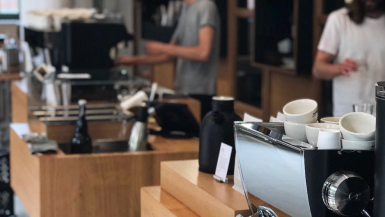 The 7 Best Places For Coffee In Berlin The 7 Best Burgers In Berlin 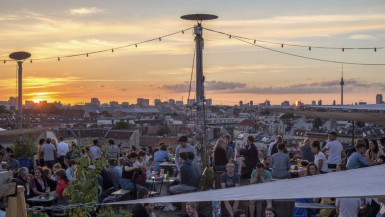 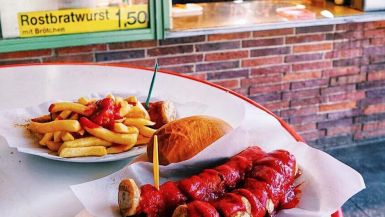 The 7 Best Places For Currywurst In Berlin 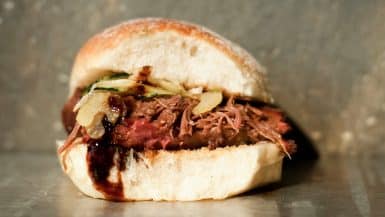 The 7 Best Places For BBQ In Berlin 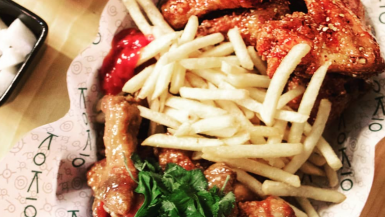 The 7 Best Spots For Chicken Wings In Berlin 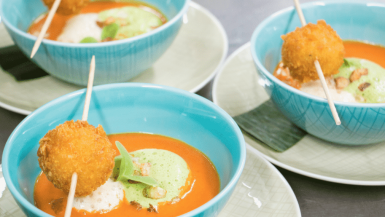 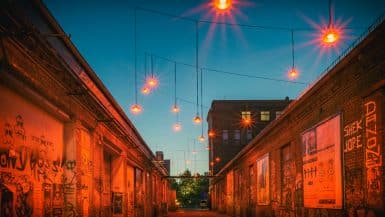 7 Of The Coolest Neighbourhoods In Berlin

15 Most Scenic Places in Australia
16 hours ago