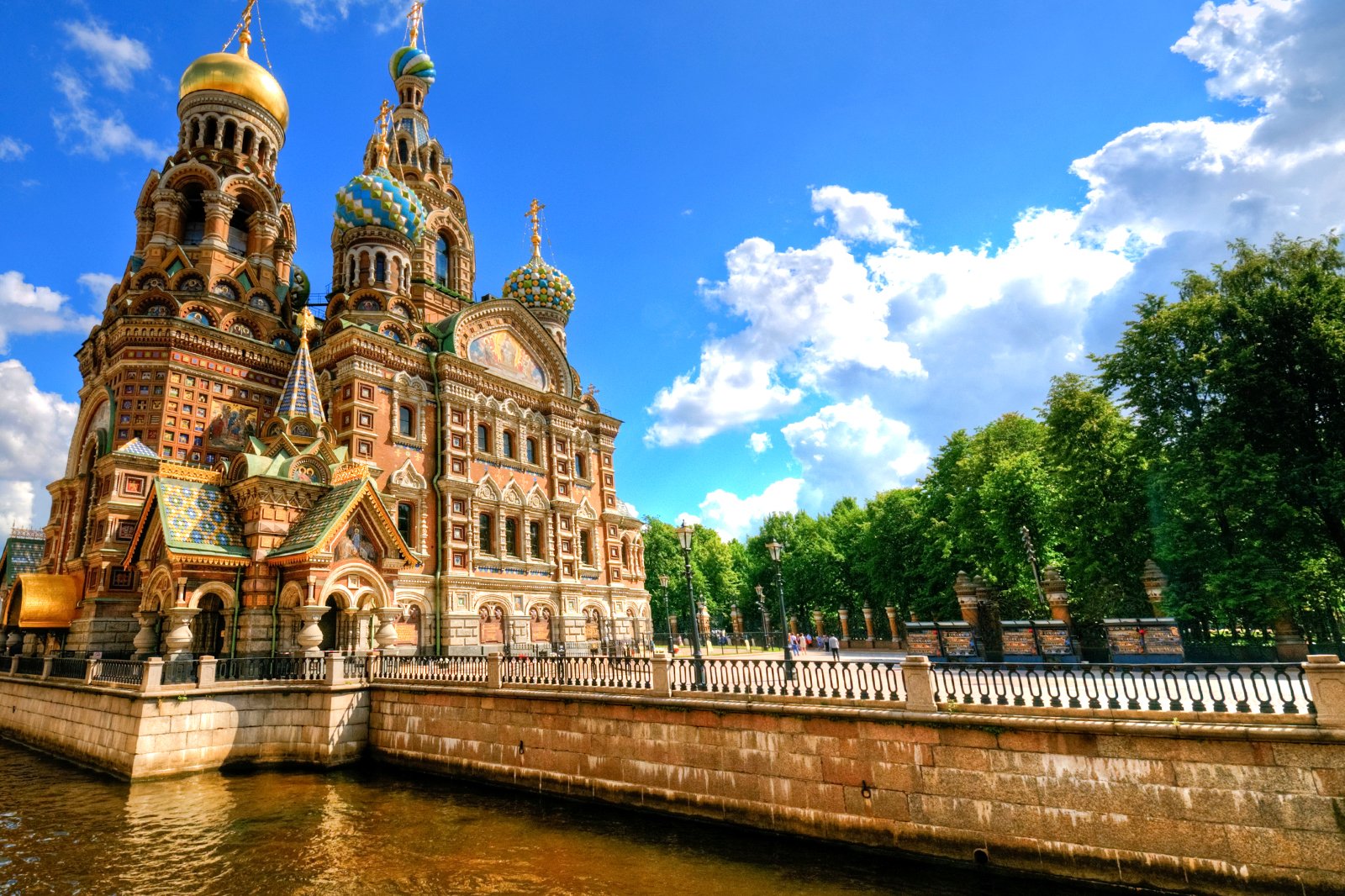 Here are the seven best things to do in St.Petersburg.

Unmissable things to do in St.Petersburg

1. Church of the Saviour on Spilled Blood

The Church of the Saviour on Spilled Blood is a marvellous wonder of colour and grandeur. It looks somewhat similar in design to St. Basil’s Cathedral in Moscow but this church is recognised as a true symbol of St.Petersburg.

Come visit this popular attraction but expect there to be a large throng of tourists. The Grand Palace is Russia’s version of the Palace of Versailles in Paris, France and is dubbed the “Russian Versailles.” This Grand Palace is long, beautiful, and eloquent in every way. With only 30+ rooms in this 200+ acres palace, there are some wide open spaces for you to explore here.

The Grand Palace is a must-do activity in St.Petersburg and you can compare it with the Palace in Versailles if you have been there before. 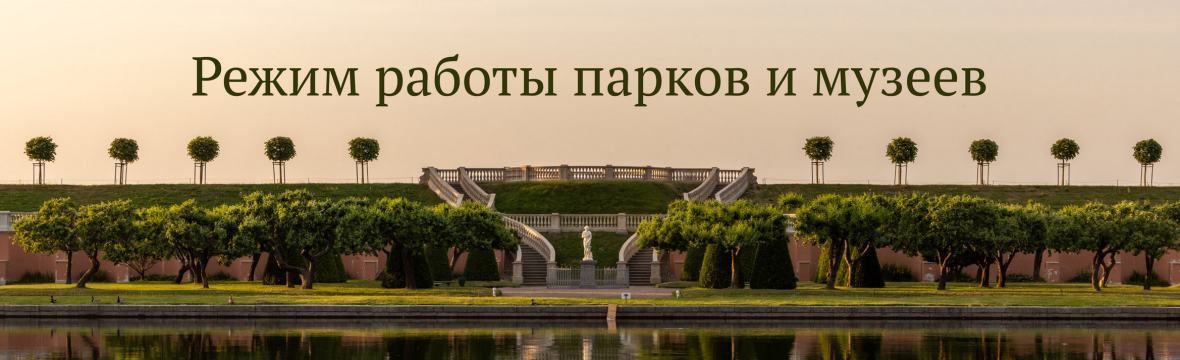 State Hermitage Museum is spread out over five large riverfront buildings and is the second largest museum in the world. It has been around for over 250 years and houses over three million pieces of art!

You could easily spend the entire day here perusing all the art at this shockingly grand museum. 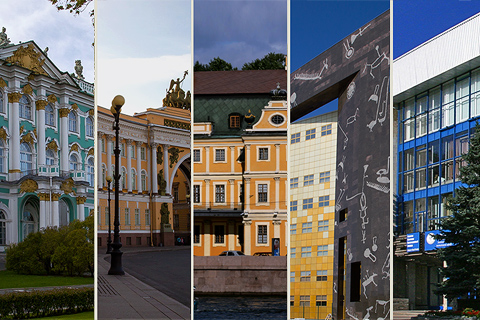 Much like Moscow, St.Petersburg too also has an appetite for their magnificent designs of their metro stations. While you’ll need to take the metro to get around in St.Petersburg, no one would blame you if you chose to stay in the metro station to admire the sheer beauty of these stations.

What’s fascinating is that no two metro stations are alike in design and you’ll have to find the ones you want to go to see.

Watch the ballet or opera here at St.Petersburg’s most famous cultural theatre. 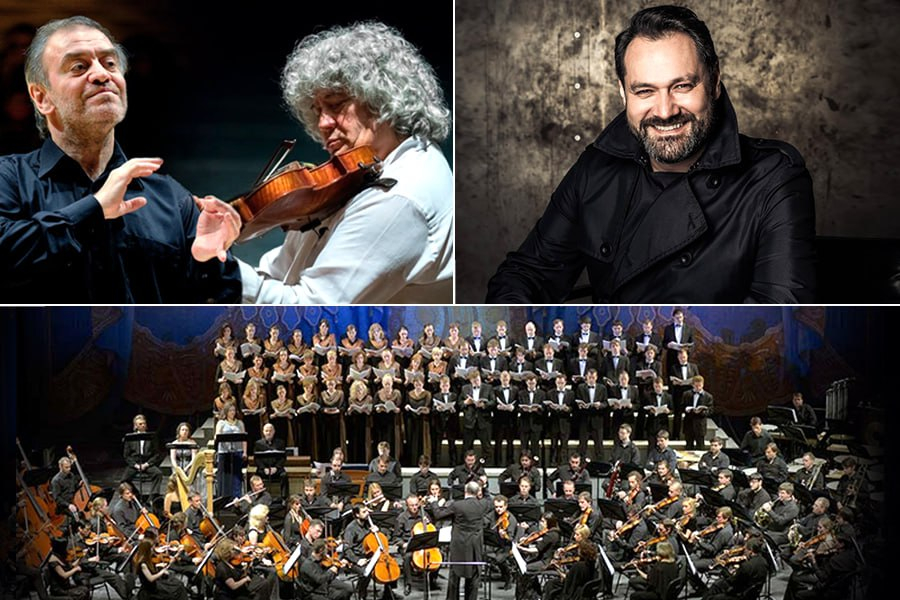 The Russian Museum houses a fine collection of Russian art from famous Russian artists over the past few centuries. What’s great about this museum is that you can learn a lot about Russian art history and it would not take you an entire day to do so!

If you’ve never seen the works of Russian artists, you can get your chance here at the Russian Museum. 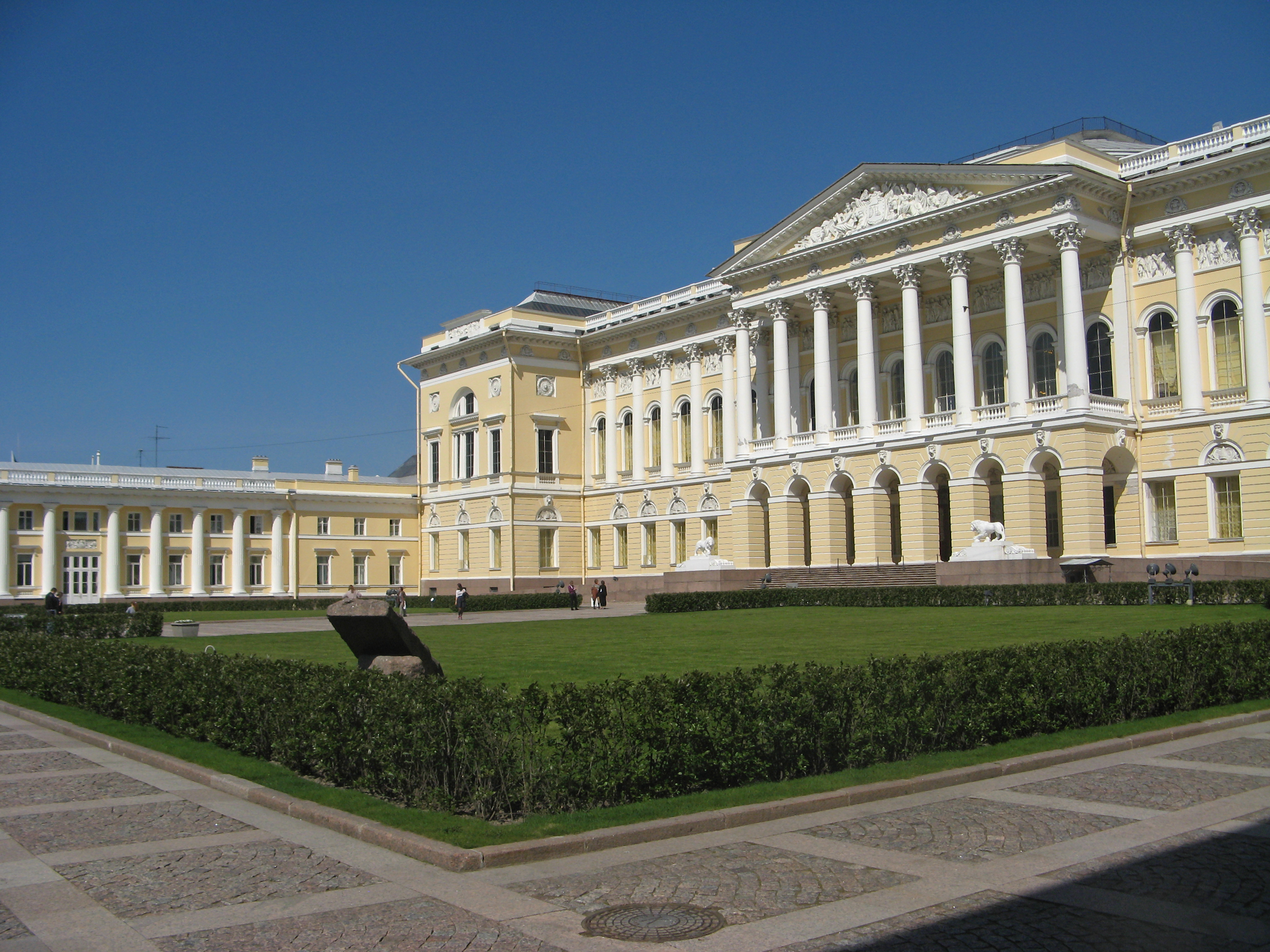 Be sure to climb up the 300 steps to the top of the Dome which is some 40+ metres above the ground. 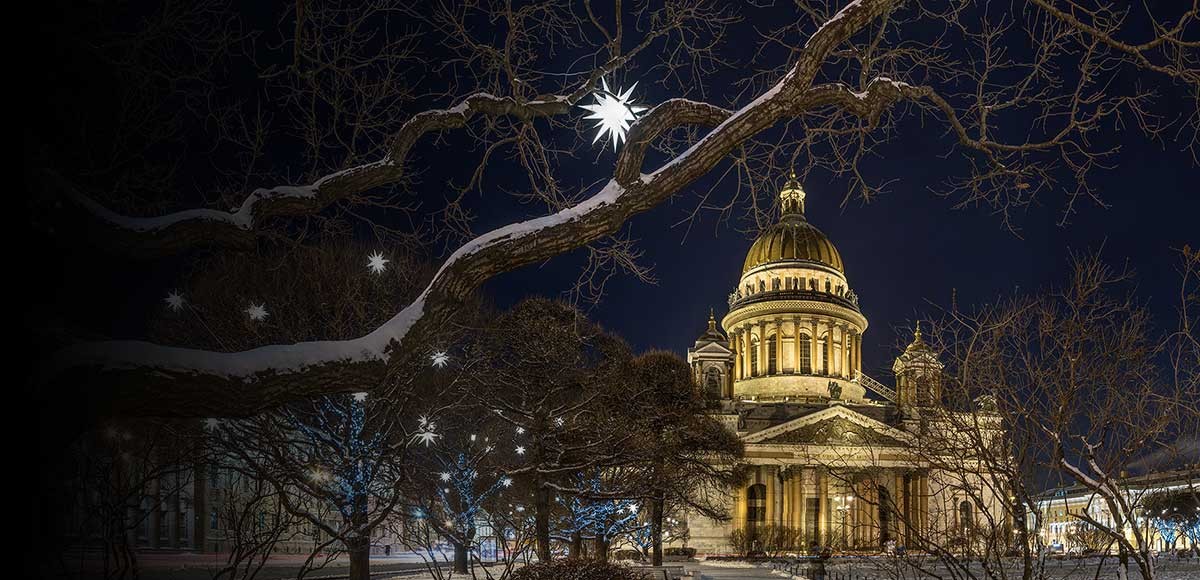 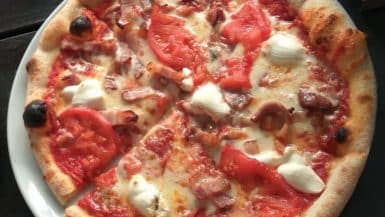 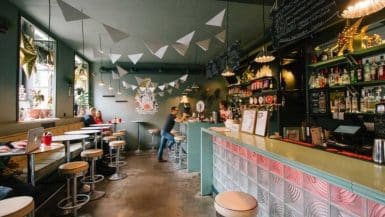 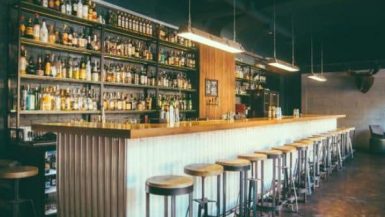 7 of the Best Castles in England
2 hours ago Nerja vs Estepona: How to Choose Between the Two
19 hours ago What To Pack For A Road Trip: The Essential List
19 hours ago The 7 Hottest Places in Spain
1 day ago