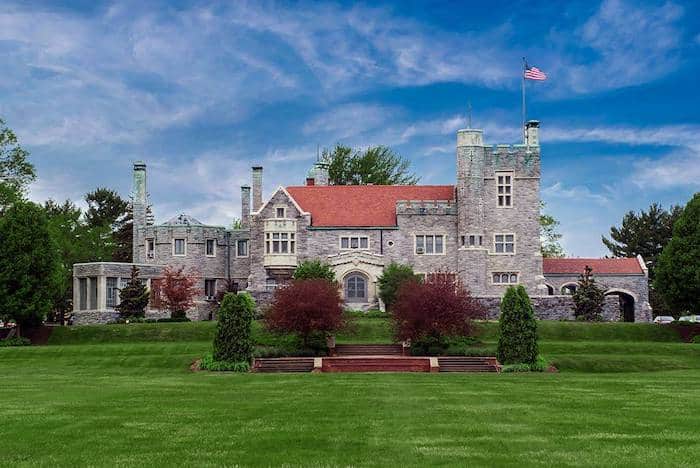 Ohio might not spring to mind immediately when you think of fairytale castles, but it has its fair share of turrets, towers and ballrooms. From haunted mansions to plush hotels, here are some of the best castles in Ohio.

Where are the best castles in Ohio?

Known as The Château Laroche, this beautiful castle Ohio looks like it’s been plucked straight out of 15th-century France. In fact, Harry D. Andrews built it in 1929. According to the website, he built it “as an expression and reminder of the simple strength and rugged grandeur of the mighty men who lived when Knighthood was in flower”. When he died, Andrews left the castle to the Boy Scouts, who transformed it into a museum. For $5, you can explore the museum, picnic in the grounds and get up close to an impressive weaponry collection. 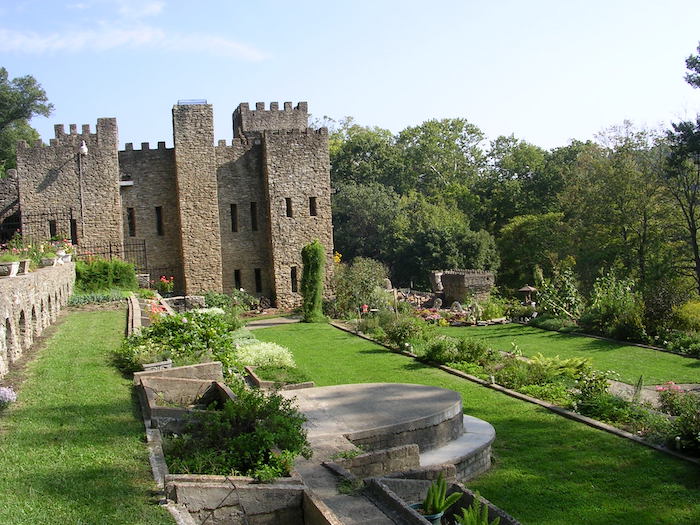 For a slice of Medieval life without the threat of the plague, check out Ravenwood Castle. Nestled into Hocking Hills’ woodlands, the medieval-inspired structure is one of the few castles in the state that offers accommodation. You can choose to stay in the ‘Rapunzal Tower’, the ‘Duke’s Dungeon’ or even slum it in ‘Cinderella’s Coach House’.  There are scavenger hunts, murder mystery parties and beer tasting weekends here too. As castle’s go, it’s relatively modern but you’d never guess it was built in the 1990s’.

Franklin Castle is one of Ohio’s oldest castles. If we were betting types, we’d wager it’s haunted too. Joanne’s Tiedemann, a German immigrant who became a successful banker, built the castle in the early 1880s. As well as showcasing his tremendous wealth, it served as a residence for friends, families and other immigrants from Germany when they first arrived in the United States. Tiedemann sold the castle a year after his wife died, and for the next few decades, the house had a string of new owners. Sometime in the 1960s, the German Club (who then owned the castle) started reporting sightings of all Mrs Tiedemann and her daughter. For a few years they ran haunted tours here, but after it was torched down the castle has been closed to the public. 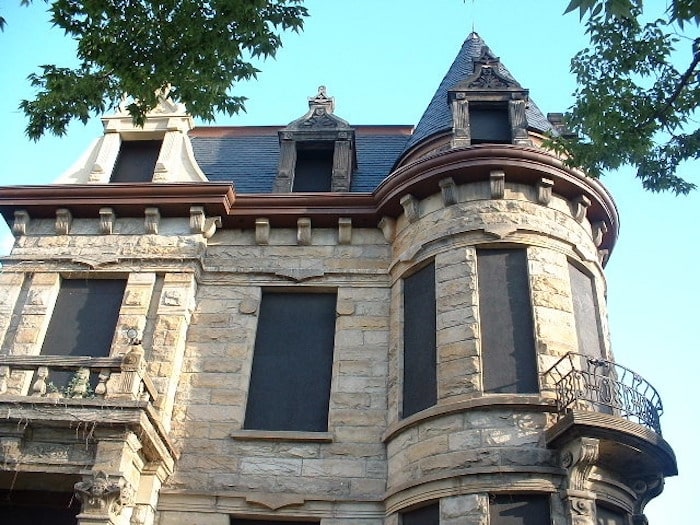 The Piatt Castles are two historic houses built in the 1860s by brothers Donn and Abram S. Piatt. Known respectively as Mac-O-Chee and Mac-A-Cheek, the Gothic-style castles are every inch a Bavarian fairytale, complete with towers and turrets.  Nowadays, you can roam around the museum and rent out the eccentric spaces for weddings and other events. They’re both beautiful spaces, decked out in intricate wood panelling, frescoed ceilings and valuable antiques. It costs $13 to visit Mac-A-Cheek, while Mac-O-Chee is only open for special events. 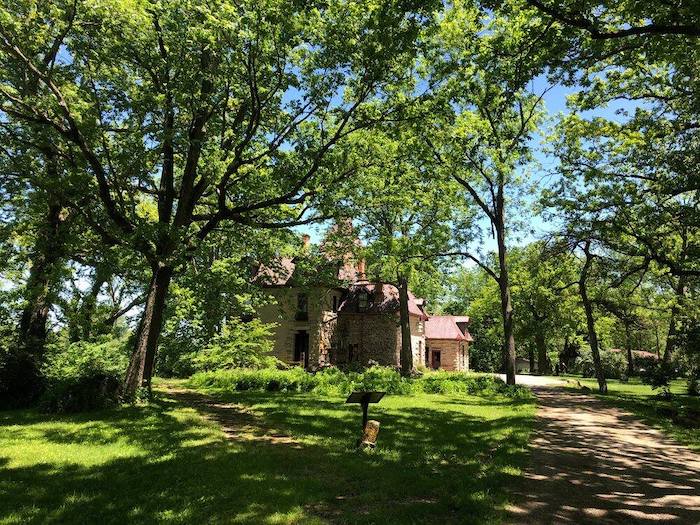 Built as a glamorous private residence for the Welsh industry tycoon William Henry Morgan in the early 1900s, Glamorgan Castle is now home to the central administration building for Alliance City Schools. It hosts a whole host of community events throughout the year, from car shows to plays to fireworks, so it’s easy enough to get a good look at it. If you want to get a good snoop at the interiors, you can book a one-hour guided tour on Friday afternoons.

Deep in the heart of Mohican Country, Landoll’s Mohican Castle is now a charming hotel. If it looks familiar, you might have spotted it on Gordon Ramsey’s Hotel Hell, though it’s fair to say the establishment has changed significantly since the angry chef’s visit. Jim Landoll built the property for a whopping $6 million on a 1000-acre private estate in the early 2000s. Today, you can sleep like a princess in one of its guest suites, book a murder mystery dinner or rent out the plush pad for a special event.

Squire’s Castle isn’t technically a castle, it’s actually the gatehouse for a castle that was never finished. According to local lore, Feargus B. Squire commissioned a sprawling, European-style mansion on the site but sold it soon after his wide sleepwalked into the trophy room, fell down the stairs and died. This version of events is hotly disputed by local historians, though we do know that he moved house pretty swiftly. It was abandoned for years until Cleveland Metroparks purchased it. They decided to remove all the structures inside the building, so all that remains is its exterior shell. The castle is open to the public and regularly hosts historical lectures about the ghosts that roam its rooms. 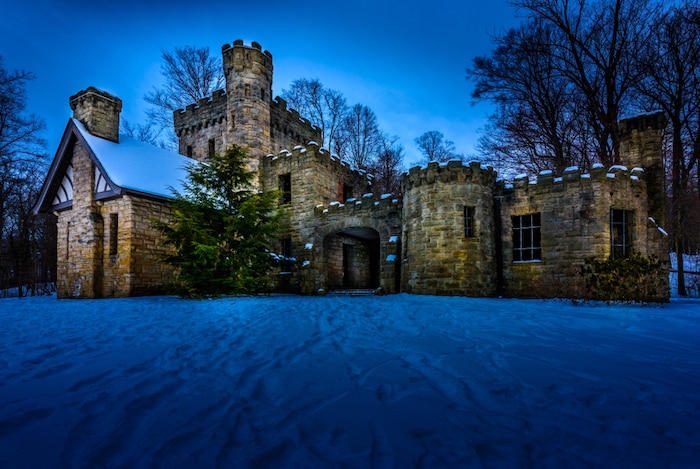 7 of the Best National Parks in Ohio 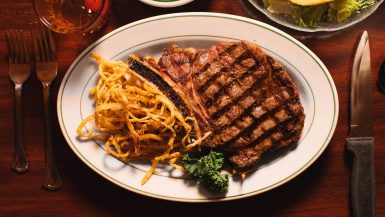 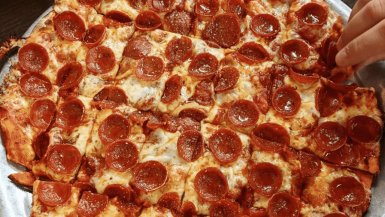 The 25 Best Pizzas In Ohio

The 7 Best Pizzas In Columbus The 7 Best Pizzas In Cincinnati 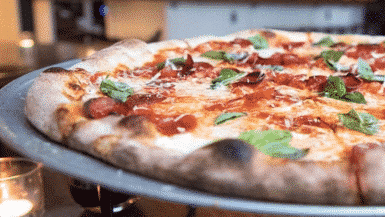 The 7 Best Pizzas In Cleveland 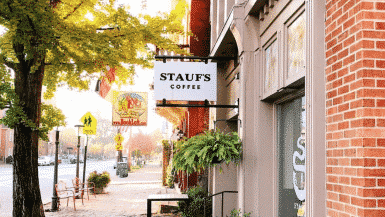 The 7 Best Coffee Shops In Columbus The 7 Best Burgers In Toledo 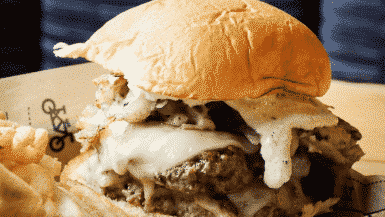 The 7 Best Burgers In Cleveland The Best Places for Snorkeling in Grand Cayman
46 mins ago