San Diego is home to a strong IPA culture, which means that you’ll find this “hoppy” beer at nearly every single one of the best craft beer bars in the city. Not a fan of IPAs? You’re in the right place to sample other brews.

As of last year, there were 155 licensed craft breweries in San Diego, which was the most of any county in the entire United States. From California IPAs to Black IPAs and even the unique flavours of the tropical IPAs at one of the city’s most famous breweries, this is the city to really treat yourself to Indiana Pale Ales.

However, as mentioned, San Diego’s so full of craft beer breweries and bars that even if you’re looking for something a little less “hoppy,” you’ll have no trouble finding it. That is, at least, if you visit one of our picks for the seven best craft beer bars in San Diego.

Hamilton’s Tavern is one of the best craft beer bars in San Diego in part due to its rich history. It’s basically the classic neighbourhood pub but with laid-back SoCal vibes and a pretty eccentric interior. Taps rain from the ceiling of this dimly-lit bar as locals play pool and shuffleboard. Their delightful tap list is ever-changing, ensuring you can try everything from winter beers and spiced ciders to Hazy IPAs and Belgian dark ales. 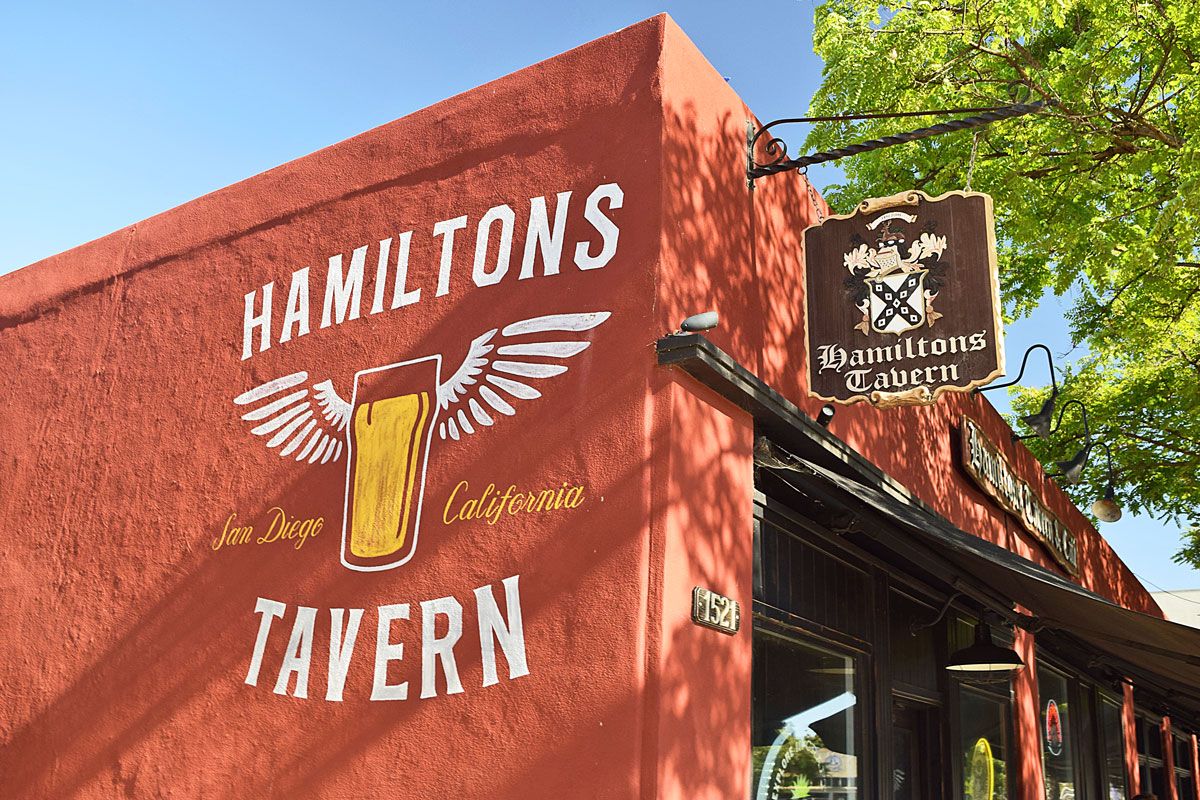 Mark our words, the Coronado Brewing Company is going to be one of the next huge things in craft beer in America, if not the world. In fact, we tasted one of their brews all the way in Aruba. So, this craft beer brand is really doing their part to make their mark on the beer world. Their brewpub is so modern and trendy that you’ll honestly wonder why you ever went to any other beer bar before. And, to top it all off, they serve some of the best burgers in the city.

Blind Lady Ale House is somewhat of a local celebrity in terms of craft beer bars in San Diego. It’s consistently been named as one of Draft Magazine’s “100 Best Beer Bars in America”…every single year since it’s opened. It’s in part due to their attention to detail when it comes to service and cleanliness. However, it’s also in part due to their hand-crafted pizzas and stellar tap list. Simply put, everything about this place is top-notch. If you’re looking for some quality and comfort, you can’t go wrong with the SD Tap Room. It’s spacious, modern, and filled with great local craft beer bars to sample. And, they’ve got one of the widest selections of craft beer in the city, with 50 local craft beers on tap, over 100 bottles to choose from, and delicious gastropub food. 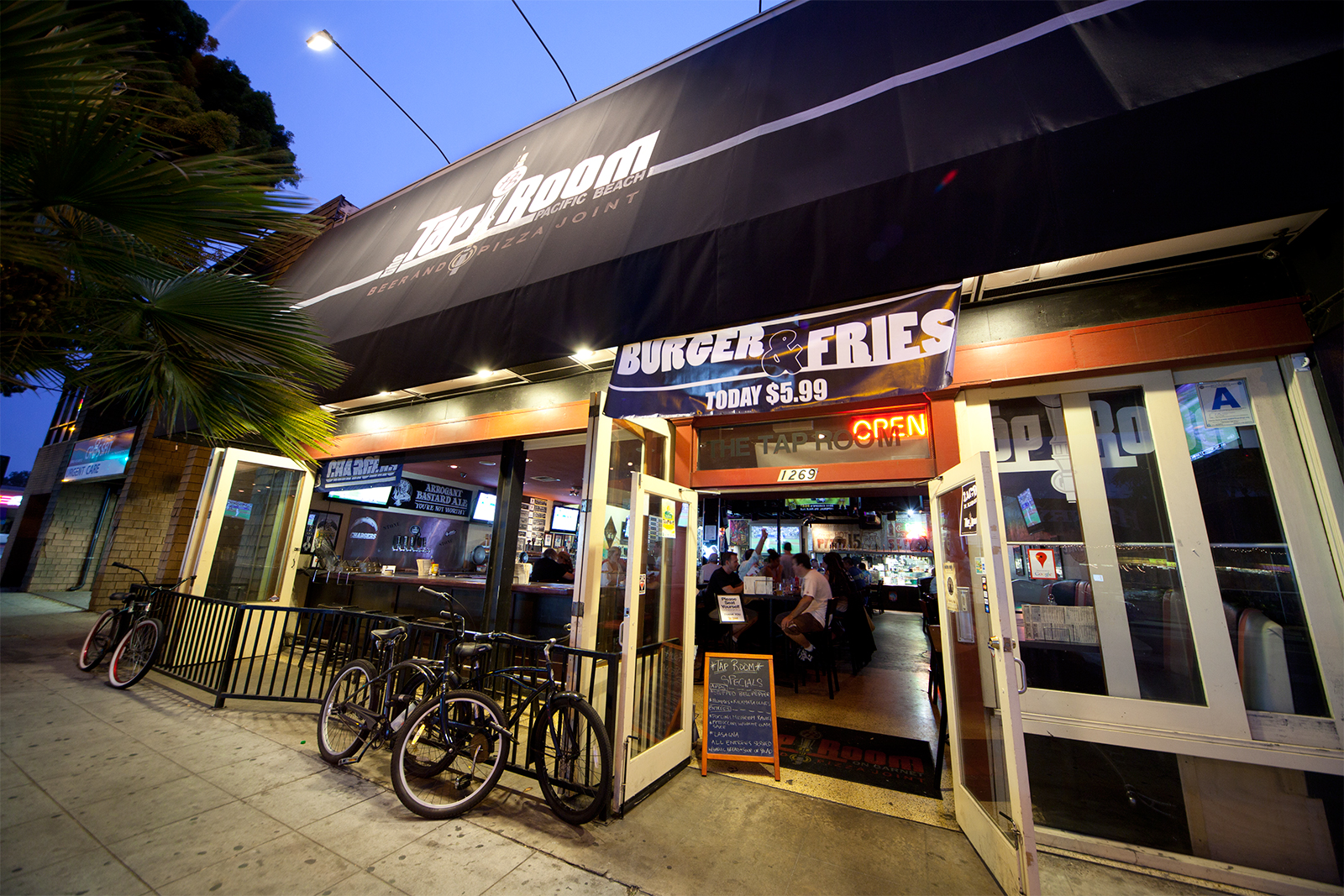 If you’re the kind of craft beer lover who just has to try the latest, greatest, and tastiest brew every time you head out, then Common Theory is your paradise. This trendy San Diego craft beer bar has got about 30 different rotating taps that they really do rotate all the time. While you might be able to try a favourite local staple more than once, chances are that every single tap you tried on your first visit will have changed by your second. 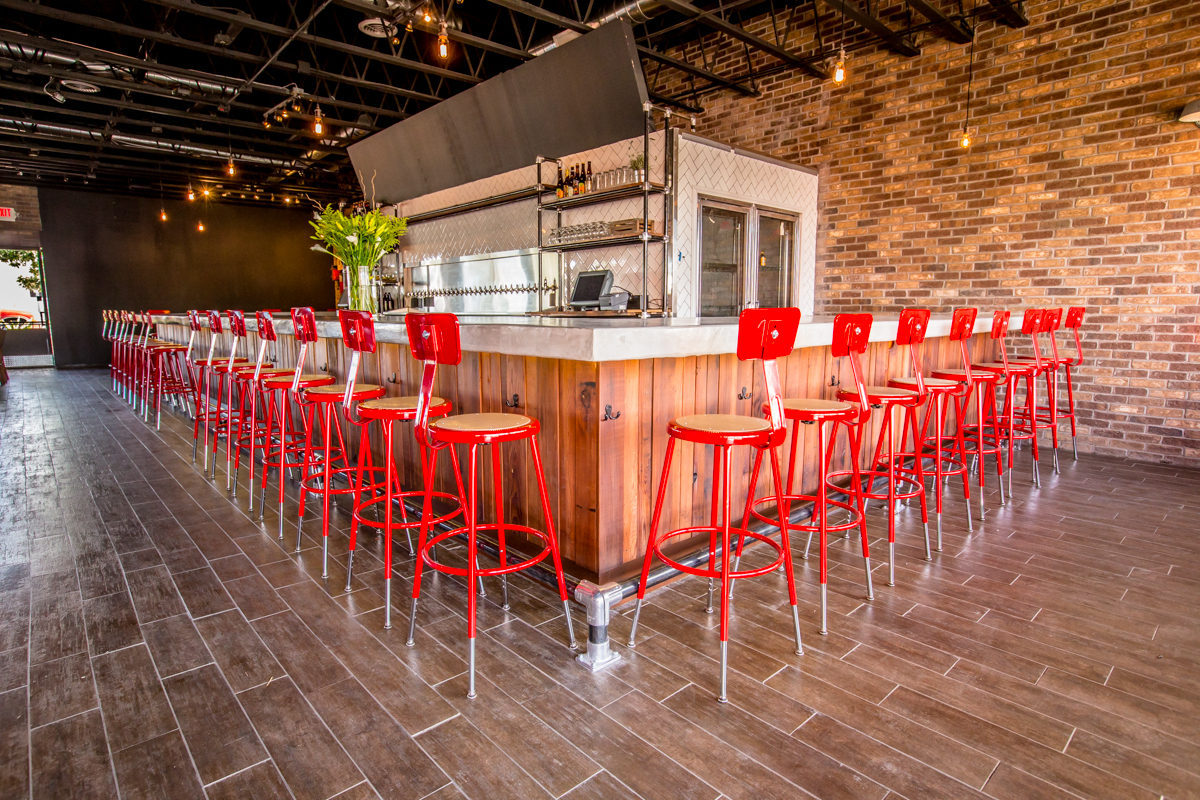 Name a more iconic pair than mouthwatering brisket and tasty craft brews…we’ll wait. Iron Pig Alehouse is definitely one of the best craft beer bars in San Diego. But, it’s also an upscale BBQ house serving irresistible stacks of barbecued meats smothered in their homemade sauce. So, you can get stuck into some ribs and order a Tangerine IPA, Imperial Cherry Stout or even a cream ale to wash it all down with. Crushed is what you’d get if you took the craft beer craze and mixed it with all of the best millennial foodie trends. It’s trendy and delicious in every sense of the word. And, while it’s well-known for brunch bites and mimosa flights, you’ll find some great craft beer here, too. They pour everything from Imperial Porters, IPAs, and boozy kombucha to a delightful Belgian Strong Golden Ale. 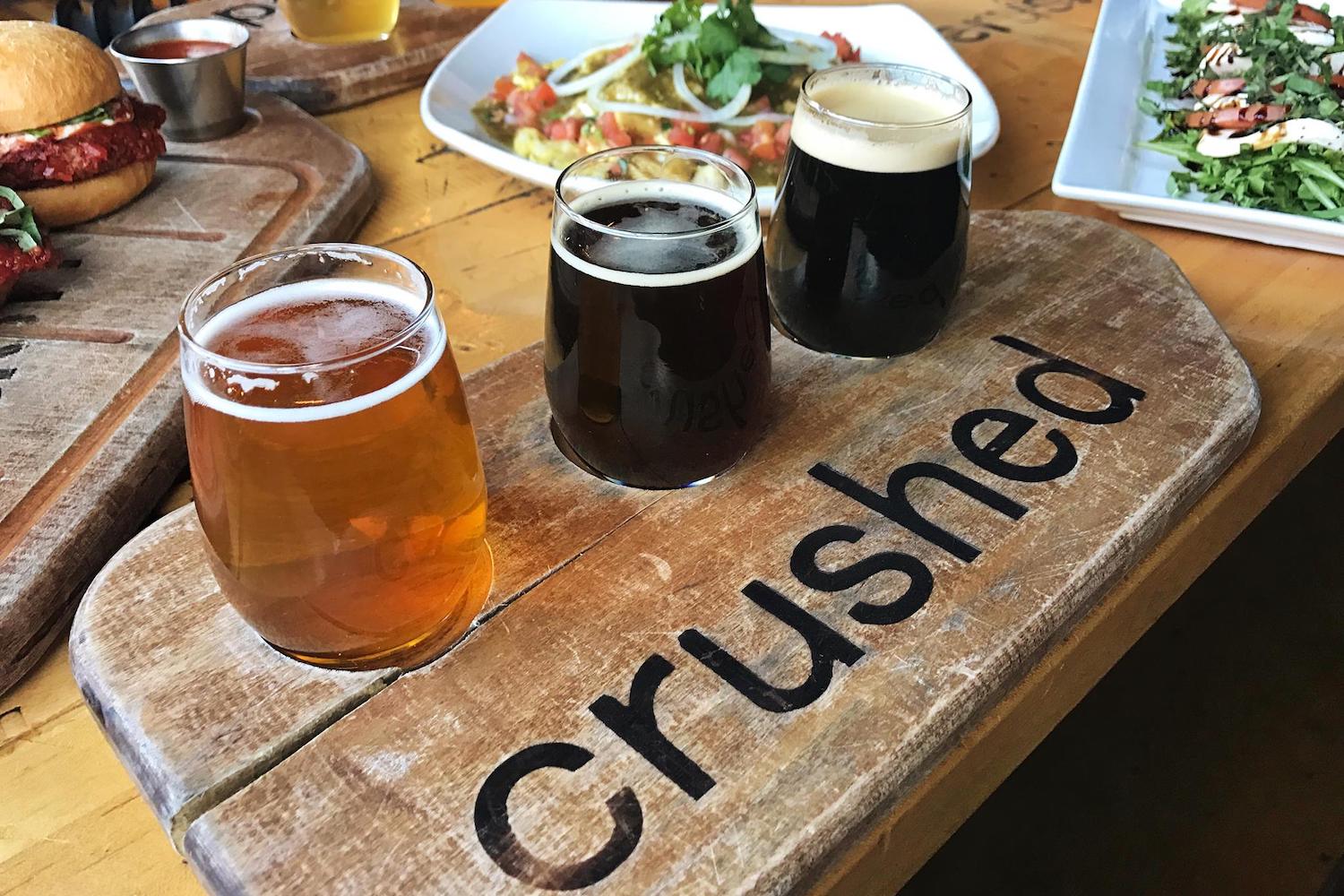 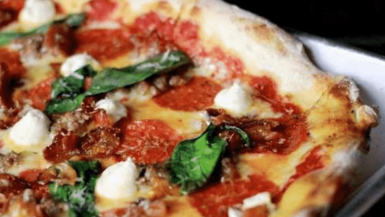 The 7 Best Pizzas In San Diego 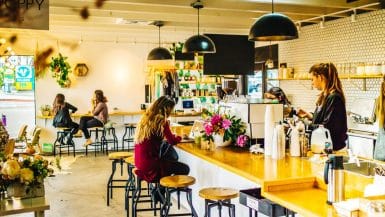 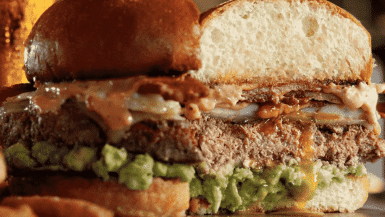 The 7 Best Burgers In San Diego The 7 Best Burgers In Chula Vista 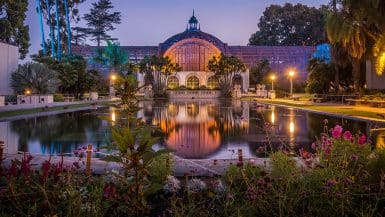 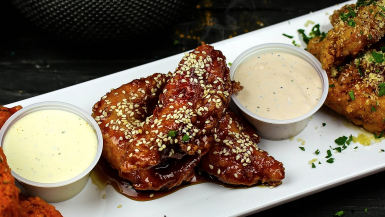 The 7 Best Spots For Chicken Wings In San Diego 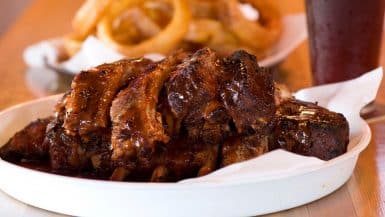 The 7 Best Places For Ribs In San Diego 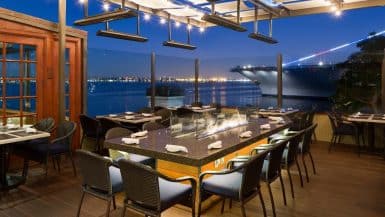 The 7 Most Romantic Restaurants In San Diego 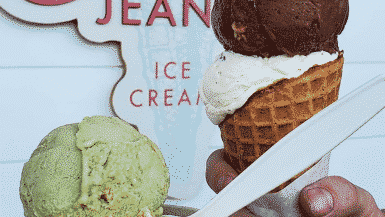 The 7 Most Instagrammable Cafes In San Diego 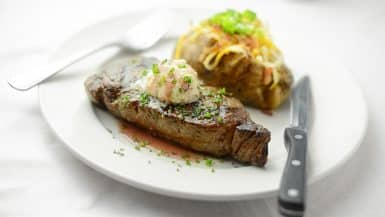 7 Best Steakhouses in Georgia
2 days ago

7 Things Venice Is Famous For
3 days ago

7 Things Edinburgh Is Famous For
3 days ago