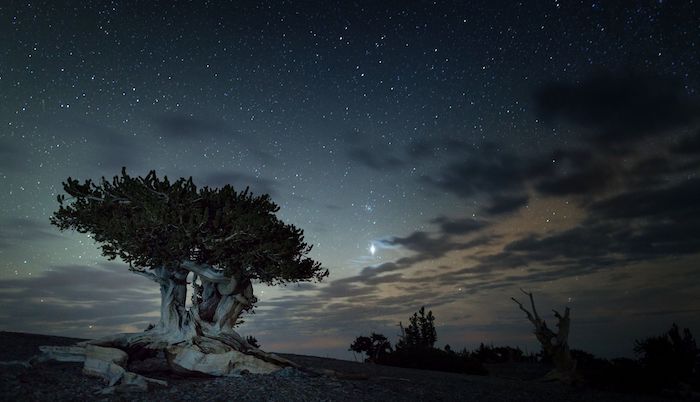 7 of the Best National Parks in Nevada

There are seven National Park Services in the state of Nevada, including two National Parks. The remaining national park services are comprised of three National Historic Trails, a National Recreation Area, and a National Monument. Ready to explore all the Silver State has to offer? Here are some of the best National Parks in Nevada to visit.

7 of the Best National Parks in Nevada

For an extreme look at nature, head to Death Valley – the hottest, driest and lowest national park in America. In fact, during the summer, it is one of the hottest places on Earth!  This otherworldly landscape is in both California and Nevada. Death Valley National Park covers 5,270 square miles (3.4 million acres) and is the largest national park in the Lower 48. Some 110,000 acres of Death Valley National Park are in Nevada, with approximately 46,000 acres designated as Wilderness. However, despite its name, a great diversity of life survives here. You’ll find vast fields of stunning wildflowers and lush oases that provide habitats for animals and plants. The scenery in Death Valley feels very much out-of-this-world. Make sure you take lots of water when you set off to explore the many colourful landscapes, geological wonders, wide-open spaces and clear skies. 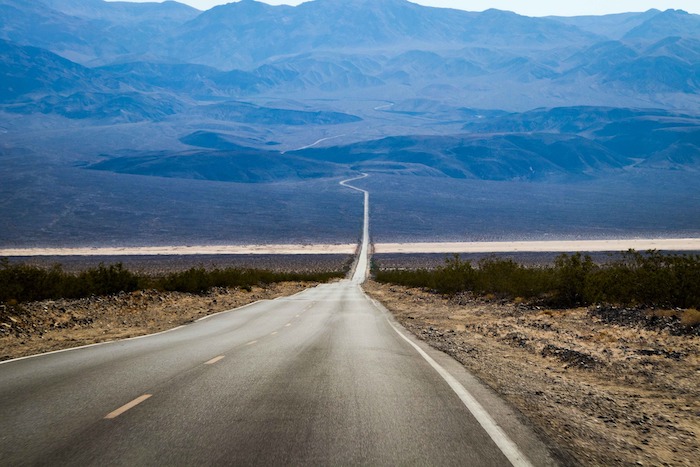 Great Basin National Park is in the Great Basin Desert and contains most of the South Snake mountains. So, you can go from the 13,063-foot summit of Wheeler Peak to the sage-covered foothills in one trip. In the Great Basin National Park, the landscape is simply stunning and diverse. You can bask in the glory of nature and the solitude of the wilderness. Take trails through ancient bristlecone pines, and explore mysterious subterranean passages. You can also enjoy some incredible star gazing as the skies above here are dark and clear.

The California National Historic Trail covers 5,665 miles across ten states. It is the longest National Historic Trail in the United States of America. By following this trail, you are following in the footsteps of thousands of emigrants who travelled along this trail in the 1840s and 1850s. This was the greatest mass migration in American history. The route took them from the Midwest toward the Pacific in search of gold and opportunity. Along the Nevada section of this trail, you can stop off at many historical sites of interest, as well as also lots of beautiful natural landmarks. En route, for instance, you can stop at Elko Hot Hole, Northeastern Nevada Museum, and the California Trail Interpretive Center near Elko. 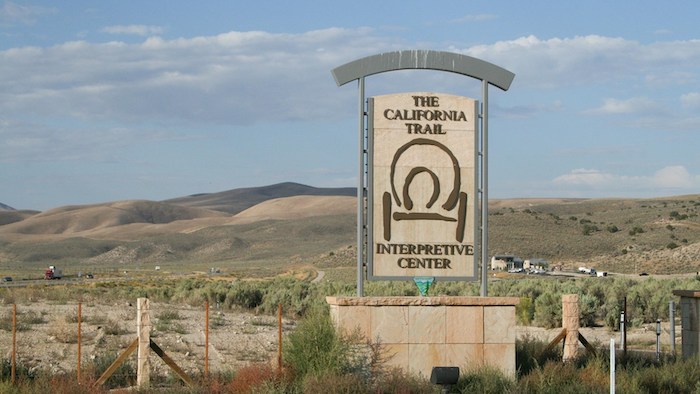 Lake Mead is America’s first and largest national recreation area. If you are into wildlife watching, this is the place for you. There are nine officially designated wilderness areas within the Nevada section of the Lake Mead National Recreation Area. The area is home to over 500 animal species and 24 rare and threatened species. Apart from wildlife watching, you can also do lots of things on the water as well in the surroundings. For example, you can swim, boat, fish, hike, cycle, and camp out under the stars. 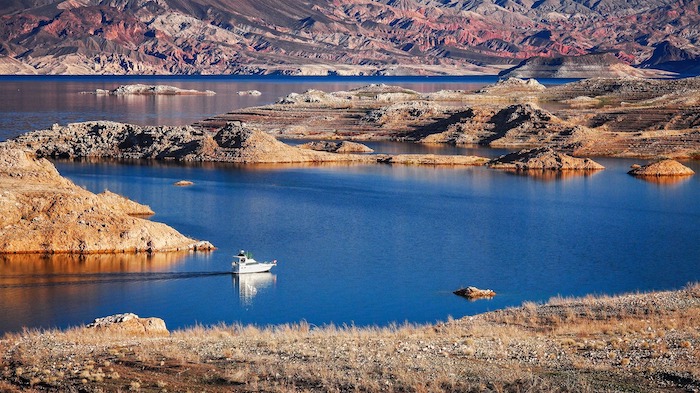 The Old Spanish Trail is a historical trade route connecting New Mexico with Los Angeles and southern California. In the 1800s, New Mexican traders used the trail to move locally produced merchandise across what are now six states to exchange for mules and horses. The trail crosses the states of New Mexico, Colorado, Utah, Arizona, Nevada, and California. Today, the Old Spanish National Historic Trail extends 2,700 miles across the same six states. 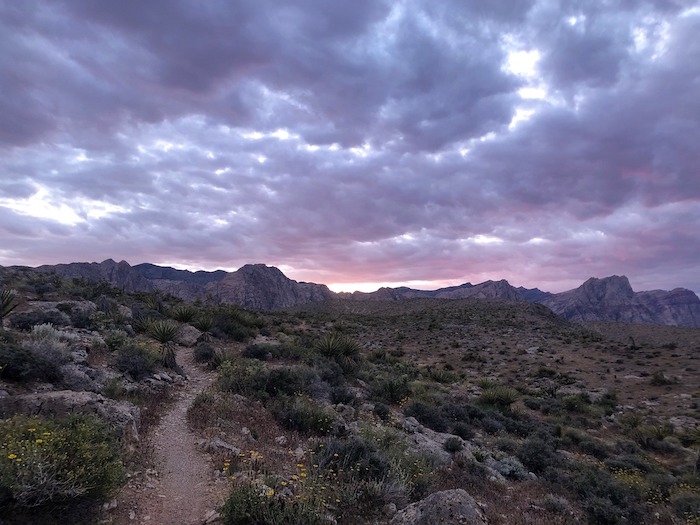 The Pony Express National Historic Trail traces the route that men once rode on horseback to deliver mail from Missouri to California. It took the men just 10 days to cover the 1,800-mile trail. The route crosses through eight states with plenty of places en route to stop where you can admire the scenery and learn more about this historic route and company. In Nevada, you can stop at the Diamond Springs monument, Garden Pass Interpretive Site, and the Cold Springs Pony Express Station. 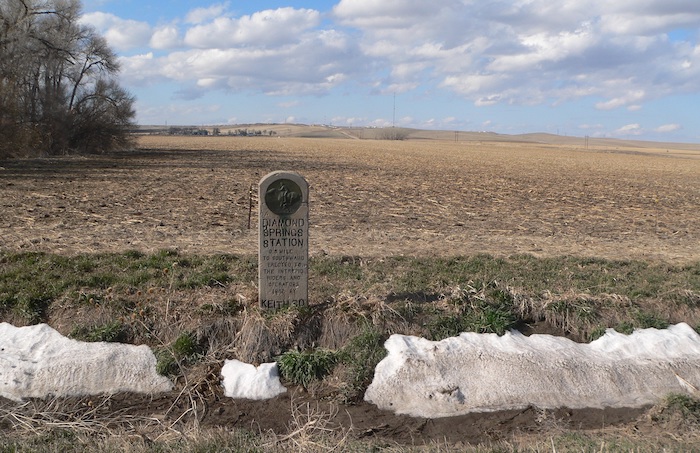 The 22,650-acre Tule Springs Fossil Beds National Monument protects and preserves Ice Age paleontological discoveries. Fossils range from 7,000 to 250,000 years old and include those of Columbian mammoths, camelids, sabertooth cats, American lions,  and Equus scotti – one of the last of the native North American horses. 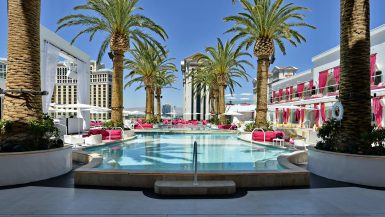 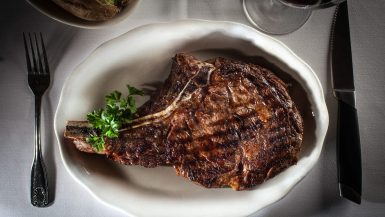 7 of the Best Steakhouses in Nevada 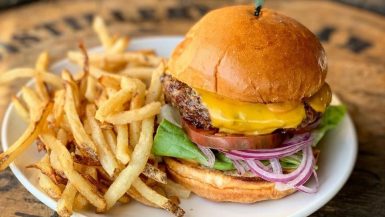 The 25 Best Burgers In Nevada 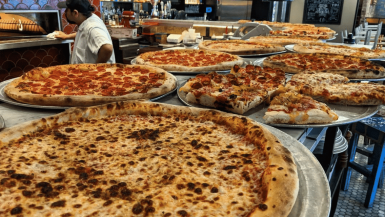 The 7 Best Pizzas In Las Vegas 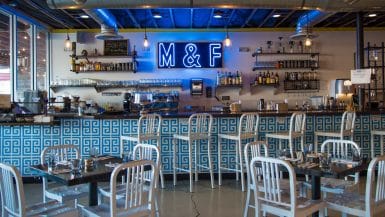 The 7 Best Burgers In Reno 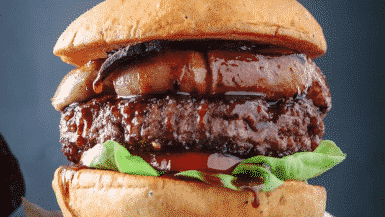 The 7 Best Burgers In Las Vegas 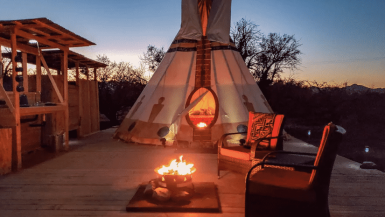 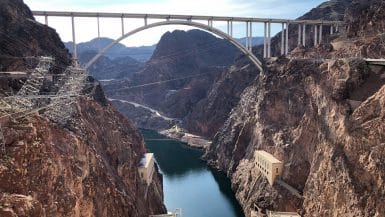 Visiting The Hoover Dam: 7 Things You Need To Know 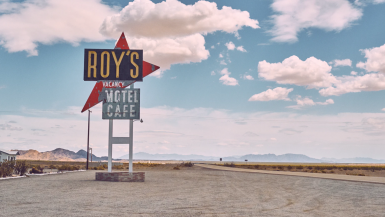 How to get from Naples to Pompeii
1 hour ago

How To Get From Bangkok To Phuket
9 hours ago