Pizza in Pittsburgh? You betcha! Pittsburgh is known both locally and internationally for a variety of interesting foods. From the iconic Pittsburgh Salad to the Big Mac and even some of the best pierogies in the country, you’ll find it all in the ‘Burgh.

But, there’s nothing quite like the pizza in Pittsburgh. Ooey-gooey cheese, flavourful toppings and super savoury sauces top these pies, which always seem to be cooked to perfection and served piping hot.

Drooling yet? Good. Now, make your way through our list of the seven best spots for pizza in Pittsburgh. Prepare to truly indulge as you’re definitely going to want to visit every single one of them at least once.

Craving one of the best hand-tossed pizzas in the city? They’ll take good care of you at Fiori’s Pizzaria. Each pizza pie they serve up features a puffy crust and is absolutely loaded up with tasty cheese. Top it off with ingredients such as sausage links, meatballs or the basics such as veggies and cherry tomatoes. It doesn’t matter what you order here, you’re guaranteed to get something that’s full of fantastic, world-class flavours. 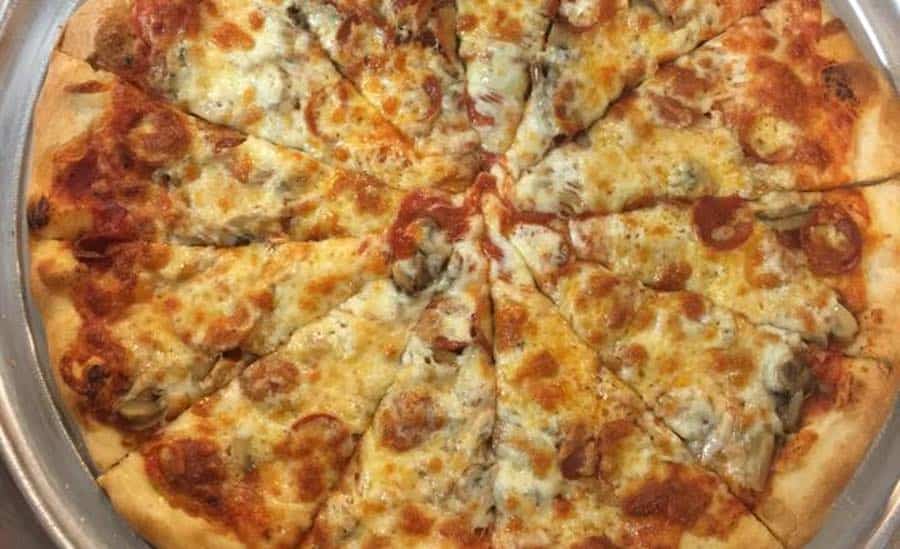 One of the fairly new kids on the block, Driftwood Oven has perfected the perfect pie recipe. Seriously, each and every one of their pizzas is oozing with flavour. They focus on crafting naturally leavened neo-Neapolitan-style pizza, and they do it to damn near perfection. Order the Buffalo Chicken pizza or the Four Cheese, which comes with grayson, buttercup, mozzarella, pecorino, honey and chilli flakes. The incredibly light and airy crusts at Pizza Taglio make these Roman-inspired pies shine bright amongst all of the other competition in Pittsburgh. The restaurant is BYOB, meaning you can bring your own bottle of wine and relax into your surroundings as you prepare to indulge. Treat yourself to a fantastic pie that’s got chilli-infused hot honey or simply stick with something simple like a Margherita. It’s all good.

Crispy thin crust is the specialty at Aiello’s Pizza, a spot that serves up both whole pies and pizza by the slice. Featuring a sauce that’s slightly sweet enough to make you taste it twice before digging in, the pizza here is not only some of the best pizza in Pittsburgh, but it’s pretty creative in general. When you’re craving quality on top of something different, Aiello’s Pizza is the spot for you. 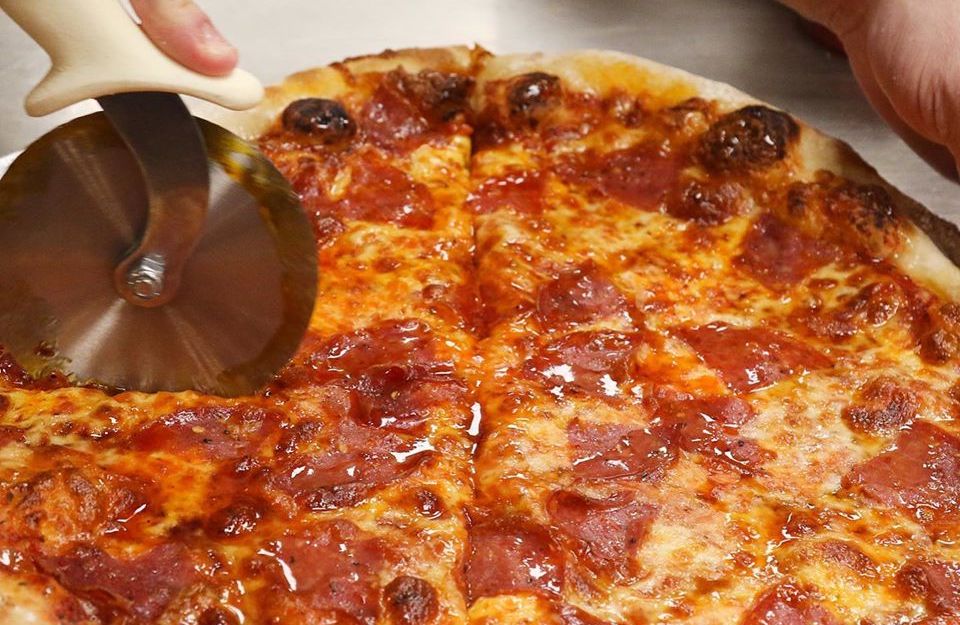 When it comes to Mineo’s Pizza House you’ll find that locals are either die-hard fans of this spot or the aforementioned Aiello’s Pizza. And, regardless of which you’re backing, you’ll find that as a traveller, Mineo’s serves their pizzas in a pretty creative manner. Order one normal or get them stacked inverted with the toppings first and then the cheese on second. One thing’s for sure, they’re all bursting with flavour. 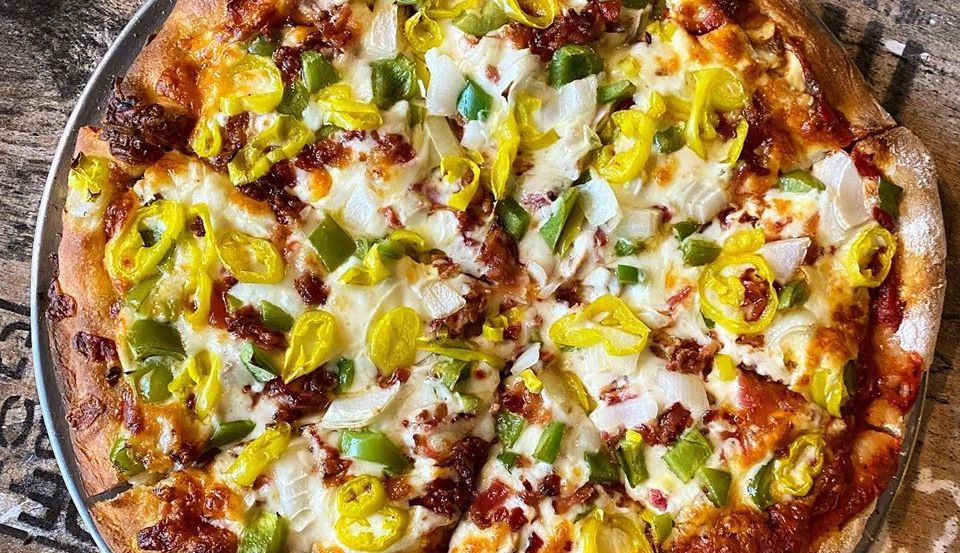 As one of the most popular Italian restaurants in the city, it comes as no surprise that La Tavola serves some of the best pizza in Pittsburgh. And, it’s super traditional. Their square-cut Sicilian pizzas are bursting with flavours that come seemingly straight off the Italian island. The crust is perfectly thick and features a nice crunch that’s a delight to bite into before making your way to the savoury sauce and toppings. 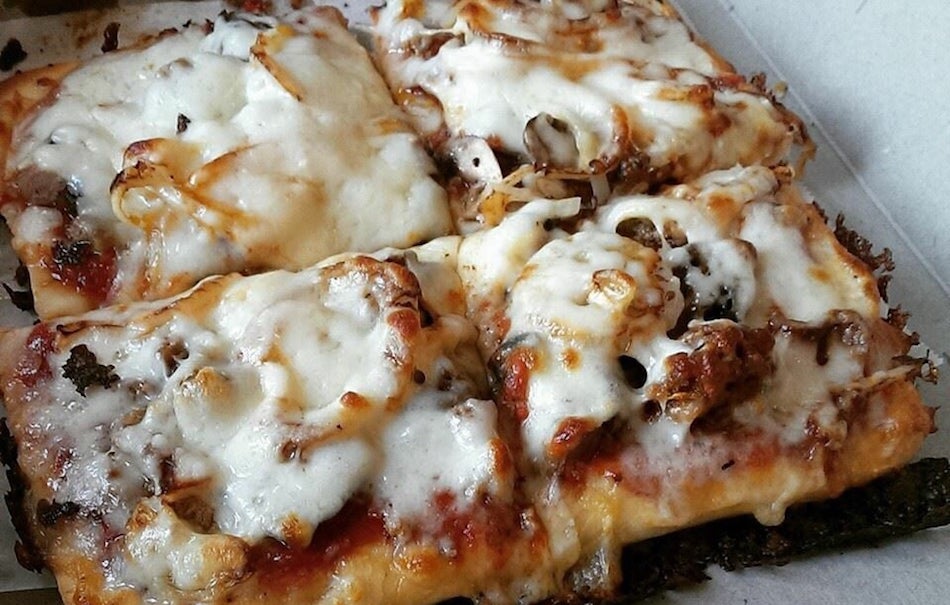 Organic yeast is the base for the superb pizzas they’re serving at Proper Brick Oven & Tap Room. They let it sit for a few days before baking it up in a wood-burning oven to make it crisp and slightly smokey. Then, they throw on some pretty creative toppings. From housemade mozzarella and fresh clams straight on through to crispy Yukon Gold potatoes, they’ve got it all to suit your tastes. 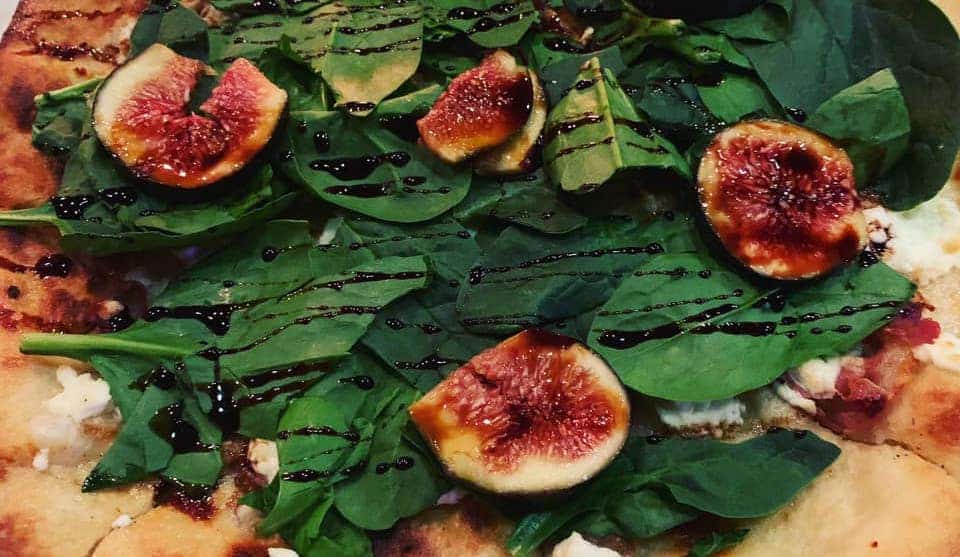 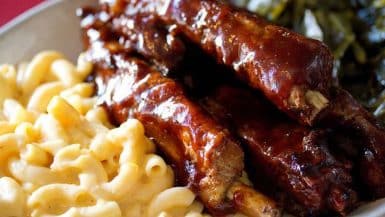 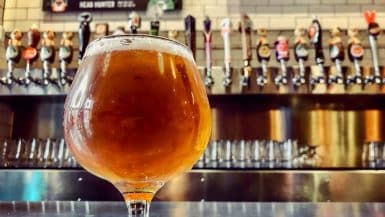 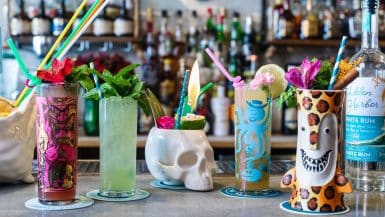 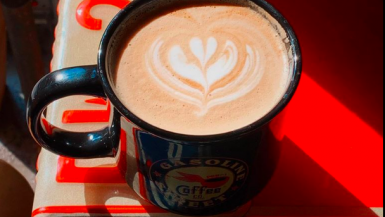 How To Get From Bangkok to Chiang Mai
5 hours ago

How To Get From Tokyo To Mount Fuji
6 hours ago