7 Estonian Dishes You Have To Try

While it might not have global recognition for its food, the cuisine in Estonia is seriously good. As a Nordic country, you can expect hearty flavours alongside local and seasonal ingredients. Traditional Estonian dishes generally include grain, bread, meat, potatoes, and fish, with lots of belly-busting plates of tender meats, stews and soups. The blood sausages are famous here!

Rosolje is a popular Estonian party food – a delicious beet and potato salad, explosively crimson in colour. It’s a perfect side dish for your next party, picnic or barbecue.

Recipe is by Panning The Globe. 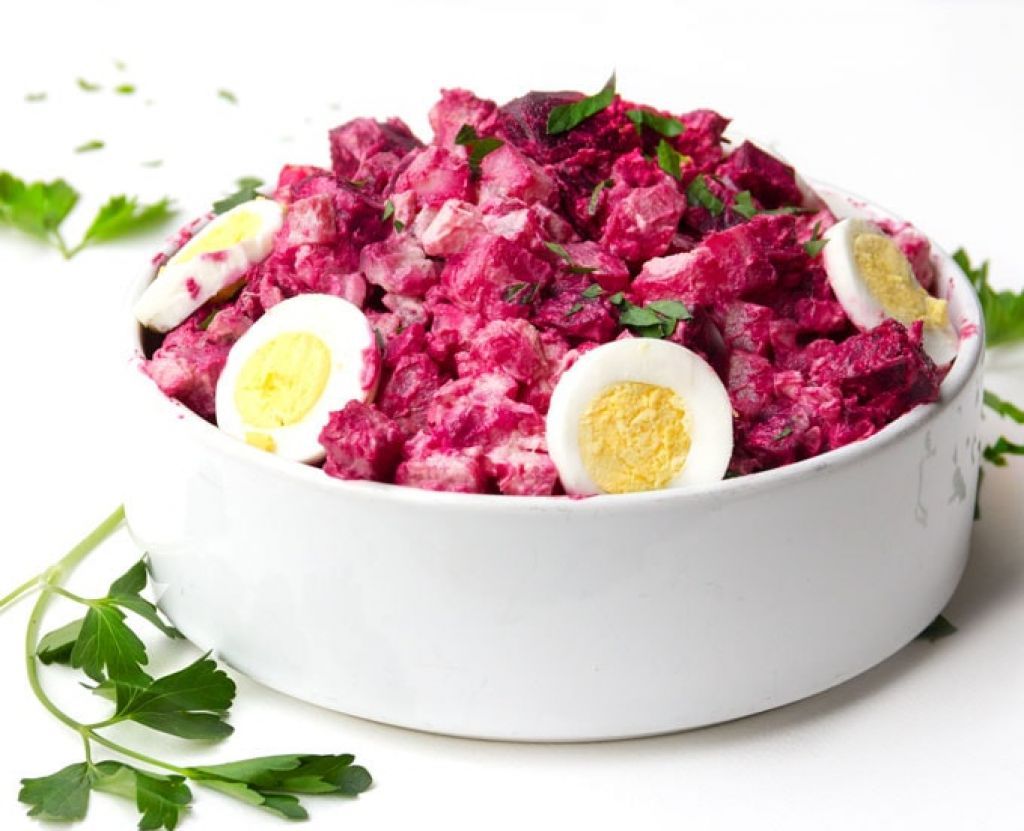 Recipe is by Estonian Cuisine.

A canned smoked fish on a slice of dark bread doesn’t look all that appetising, but despite its lack of beauty, kiluvõileib is amazingly delicious. Sometimes it’s served with a boiled egg.

Recipe is by Mom’s Dish. 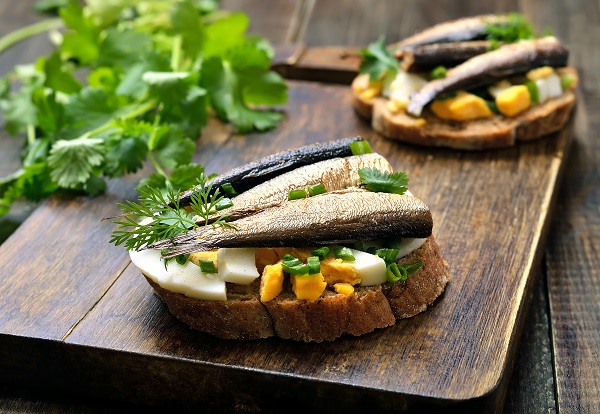 This traditional pastry is a sweet roll, perfumed with cardamom, with the top part cut, from which a little piece is extracted to form a cavity, which is first filled with almond paste, then whipped cream. Recipe is by Tea and Mangoes. 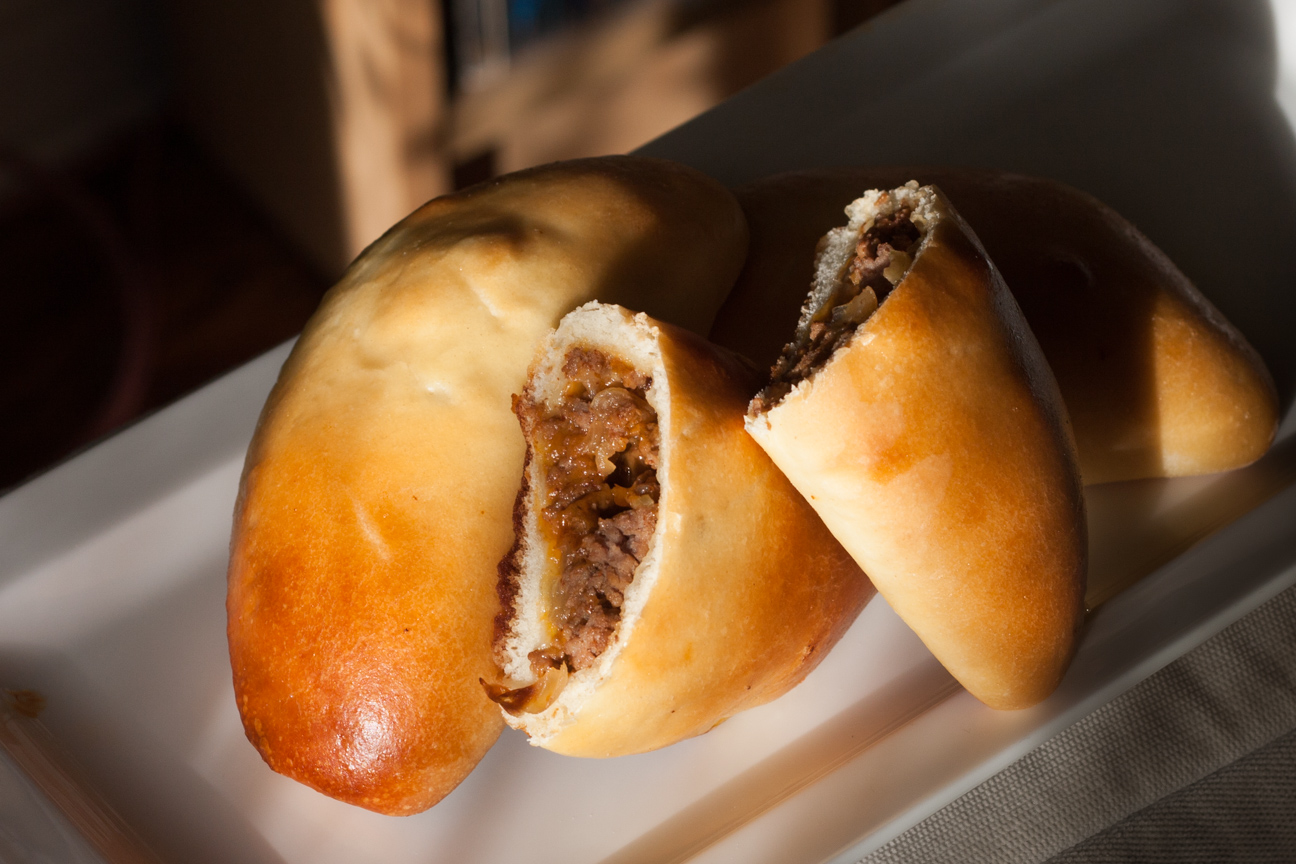 This is a sweet recipe that uses leftover rye bread. During the inter-war period, Estonian housewives took to making various desserts out of black bread, e.g. a sweet raisin pudding with black bread.

Recipe is by Estonian Cuisine. 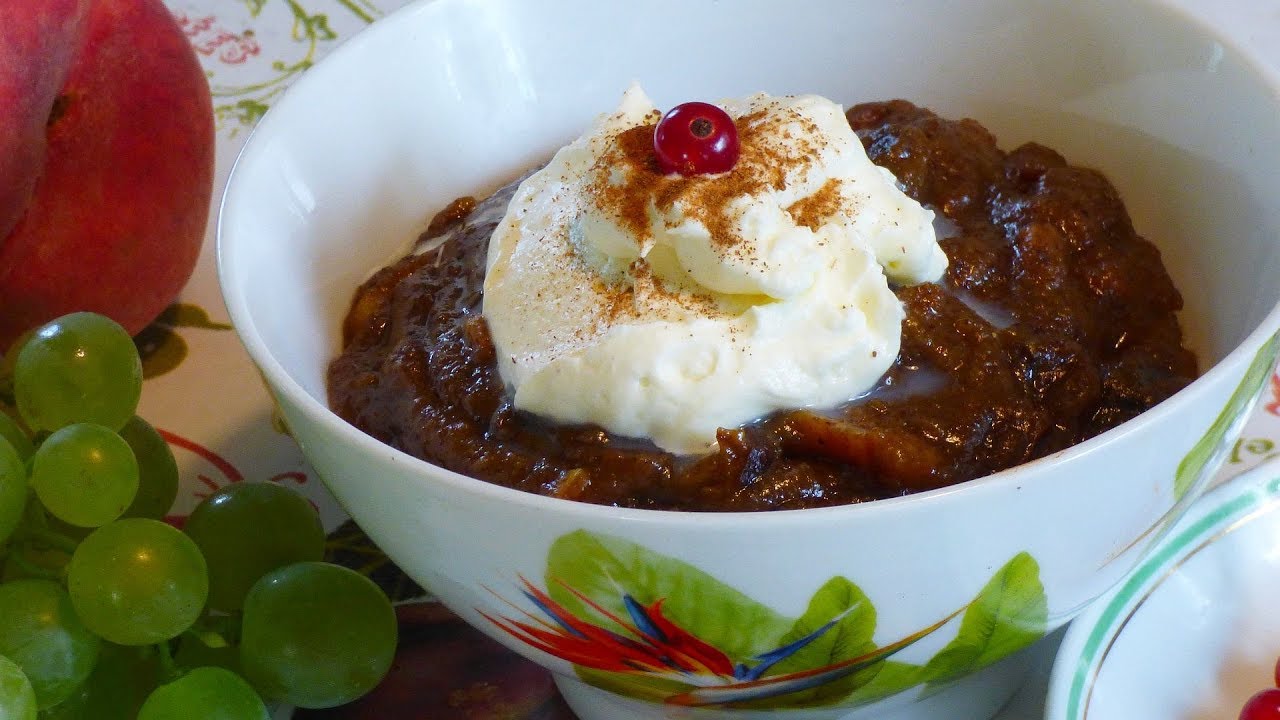 Estonian style biscuit cake is essentially a layered cake with creamy curd cheese and sweet square biscuits made of condensed milk. Instead of sweet curd cheese, you can use thick sweet yoghurt or plain yoghurt mixed with sour cream and a sweetener of your choice.

Recipe is by Notes From A Messy Kitchen. 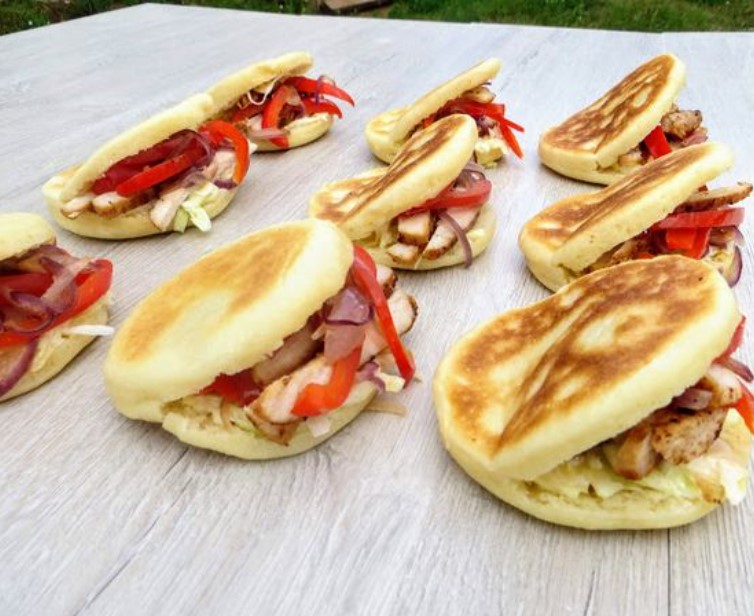 7 of the Most Interesting Facts About Estonia 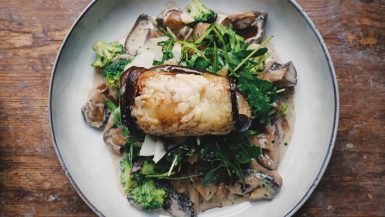 7 Of The Best Restaurants In Tallinn

7 Of The Best Bars In Tallinn 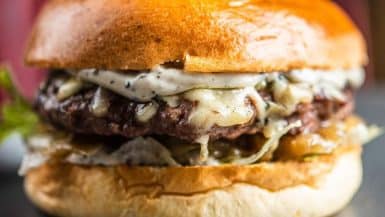 The 25 Best Burgers In Estonia 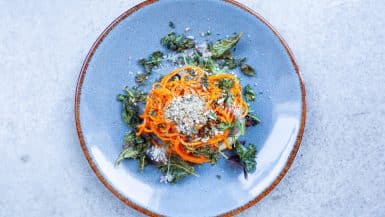 The 7 Best Vegan-Friendly Restaurants In Tallinn 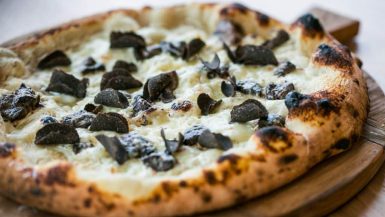 The 7 Best Pizzas In Tallinn 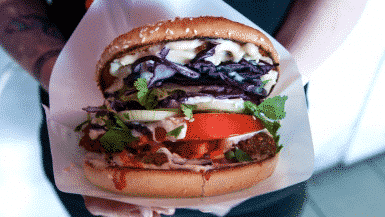 The 7 Best Burgers In Tallinn 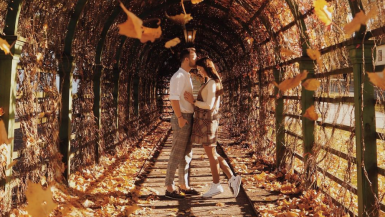 The 7 Most Instagrammable Spots In Tallinn

7 Traditions in Cuba
8 hours ago

The Best Swimming Holes In Oregon
14 hours ago

7 Interesting Facts About Barbados
15 hours ago