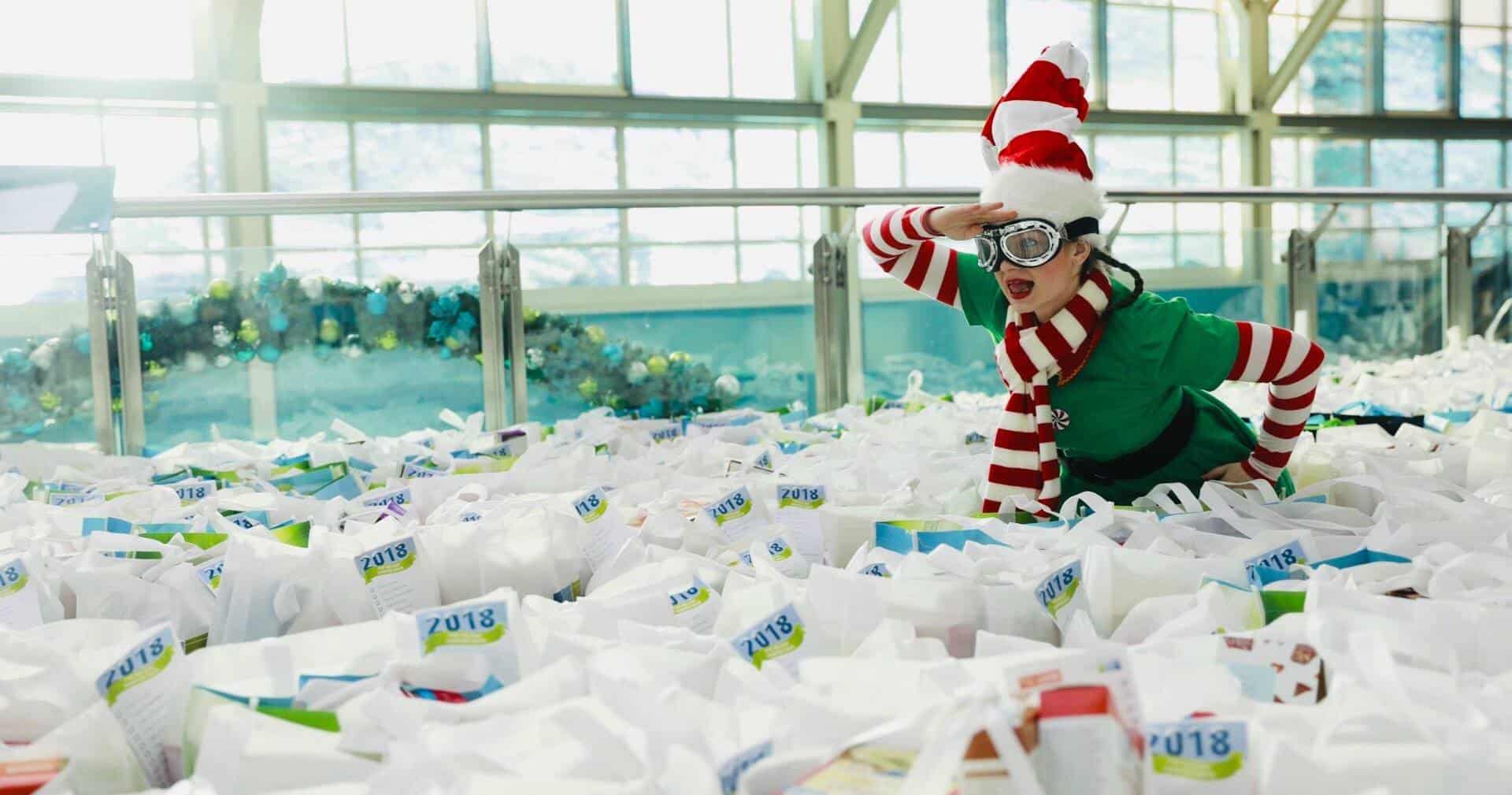 Holiday travel is often quite a drag. Longer lines at security, overcrowded restrooms, and little to no outlet space for charging your phone to browse through memes before you’re bombarded by life back home. But, some airports go above and beyond with their Christmas decorations to make things festive, fun, and bright.

Don’t be a Scrooge and check out just how these airports are decking the terminals for holiday season. Here are the world’s seven most festive airports at Christmas.

World’s Most Festive Airports At Christmas

It’s hard to find an airport more full of holiday cheer than the Singapore Changi Airport. Makeshift forests, winter wonderlands, and holiday decorations turn the airport into one of the most festive places in the world. Last year, there was even a drone snowflake show before Hello Kitty and her Sanrio friends arrived to greet holiday travellers. It’s worth booking a long layover here during Christmastime, as you’re definitely going to want to explore a bit.

As home to some of the best Christmas markets in the world, it comes as no surprise that Munich’s airport is also one of the most festive airports in the world. At Christmastime, the airport turns into a full-on Christmas market. Explore the wintery wonderland where you can adventure through a Christmas pine forest and nine ice skating rinks before touring the market stands.

Not only is the Chicago O’Hare International Airport one of the busiest airports in the United States at Christmas, but it’s also one of the most festive. Thousands of lights, marvellous trees, and live performances make this one jolly place to be at Christmas. Once you’ve arrived, you can ride into the city on the CTA Holiday Train, which has been transformed into the Polar Express. Santa leads the way on this light-filled, bow-covered journey of festive fun.

Helsinki is pretty close to the North Pole, so it makes sense that the Helsinki Airport is Santa’s official gateway to the world. Jam to classic Christmas carols as you sip on hot chocolate and make your way to your terminal. However, make sure you plan enough time to meet with Santa himself. This year, Santa will greet travellers between December 1st and 24th from 1 pm to 5 pm. And, his elves will be along to help spread Christmas cheer.

If you can’t make it to Munich to enjoy their airport Christmas market, then you’ll be delighted to know that there’s also one at the Denver International Airport. During the holiday season, the airport opens a free skating rink and Christmas market just outside of security. Stop off and enjoy the holiday spirit that oozes from the terminals here. In past years, they’ve even shown Christmas movies and held ugly sweater contests.

What makes the San Francisco International Airport is the drive in or out. So, if you’re just passing through for a quick layover, you might not get to enjoy the full festive nature of the Bay Area’s Christmas cheer. Beautifully lit trees line the road leading to the airport. And, once inside, you’ll find that numerous of the Bay Area’s top artists often give live performances.

The Vancouver International Airport truly gets into the spirit of giving. Their Annual Holiday Hamper Drive makes it easy for travellers to donate goods to families in need. Plus, those who participate in the event get the chance to indulge in fun festive activities like a visit from Santa and Christmas cookie decorating. 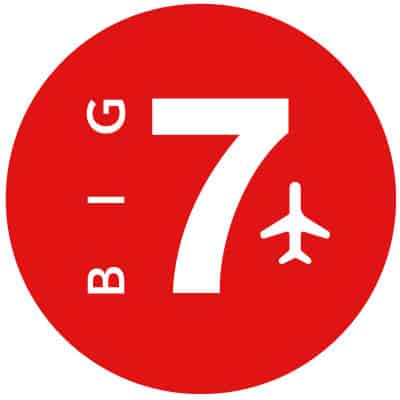 How to Travel in Iceland
10 hours ago How to Travel on the Orient Express
12 hours ago How to Travel on a Budget
15 hours ago How to Travel Zero Waste
17 hours ago How to Travel to Isle of Wight
1 day ago