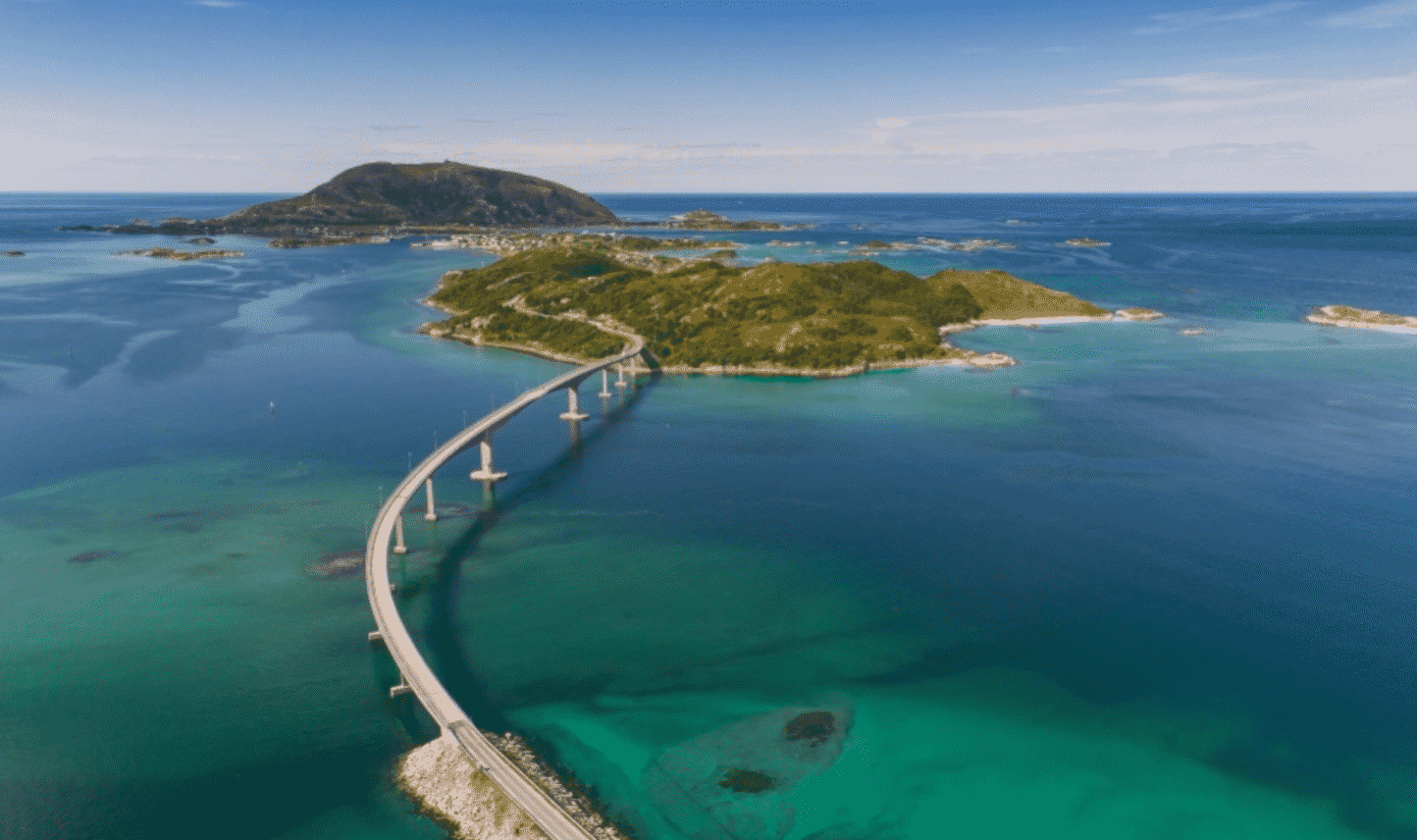 Sommarøy – meaning ‘Summer Island’ – is an island in Norway where the sun doesn’t set for 69 days every summer, and is in constant darkness from November to January. So, what to do when it’s daylight for three months a year?

Well, locals in Sommarøy want to eliminate conventional timekeeping from May 18th to July 26th. Basically, the island in West Tromsø, north of the Arctic Circle, wants to be the world’s first time-free zone.

In a video posted by local campaigners to Facebook, the group say how “time simply is no object to us”, as the constant summer daylight means it doesn’t matter when they go to bed or wake up.

“We do what we want when we want”, the islanders added. “That’s why we want to be officially recognised as the world’s first time-free zone.”

The small island has a population of just 300 people, with the main industries being tourism and fishing. Kjell Ove Hveding, one of the key islanders behind the campaign, says that going ‘time-free’ during the midnight sun season would allow people to make the most of the bright months.

“There’s constantly daylight, and we act accordingly. In the middle of the night, which city folk might call ‘2 a.m.’, you can spot children playing soccer, people painting their houses or mowing their lawns, and teens going for a swim,” Hveding said.

The island campaigners have met with Norwegian politicians to discuss practical and legal challenges of the time-free zone. As for the rest of the locals? As has been tradition on Sommarøy for years, they’ve put away their clocks until the sun sets in five weeks time. 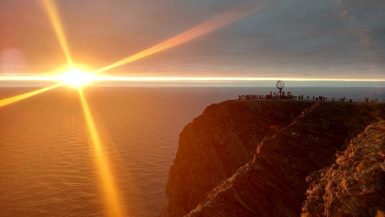 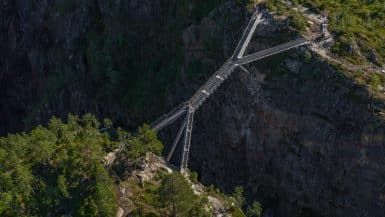 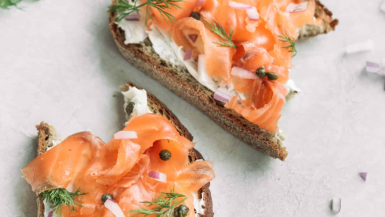 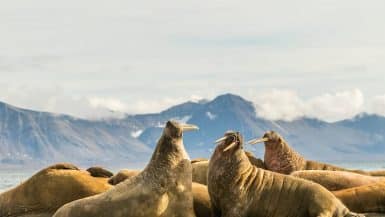 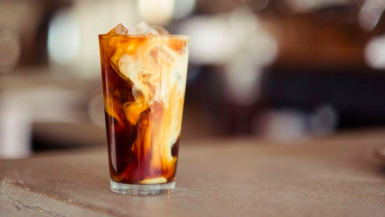 7 Interesting Facts About Mauritius
20 hours ago

7 Interesting Facts About The Gambia
20 hours ago