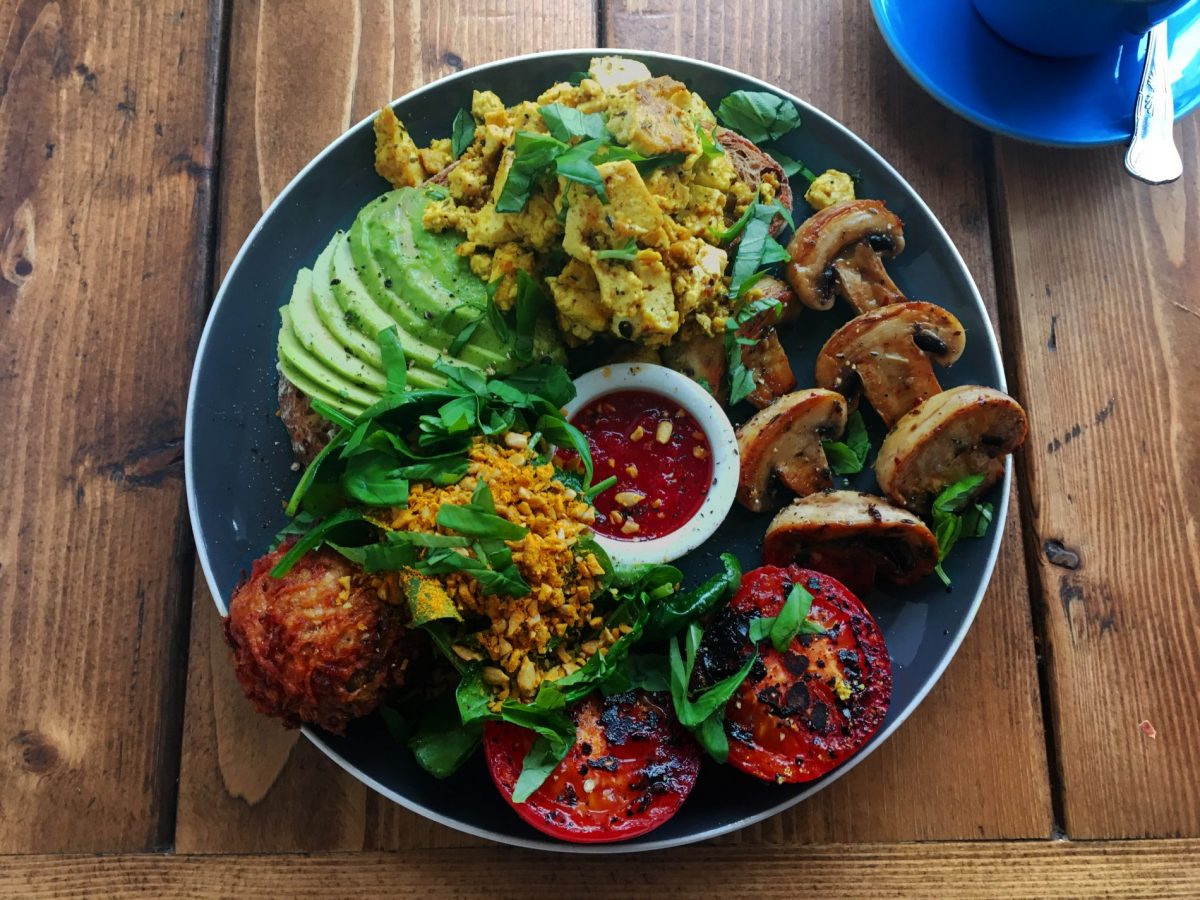 The 7 Best Vegan Restaurants In Brighton

Veganism is one of the fastest growing lifestyle choices of the moment. Yet there’s still an idea that vegan food can be bland and tasteless. Well, that’s just not true. Plant produce is an exciting and delicious way to eat and it’s healthy. These vegan restaurants in Brighton prove just that. Brighton has long been considered one of the best places in the UK for vegan fare, and even has an annual vegan food festival.

From fine dining to fun brunch dishes, there’s plenty of choice in this city. Vegans, veggies and everything in between can happily eat their heart out here…

Think pizza needs real cheese to be tasty? Think again. Sourdough or hemp bases here are perfectly charred and chewy, while a brown rice milk mozzarella tastes just like the real thing. They also do raw cashew cheeses and a creamy coconut cheese that’s out of this world.

No visit to Brighton is complete without a pizza feast here. 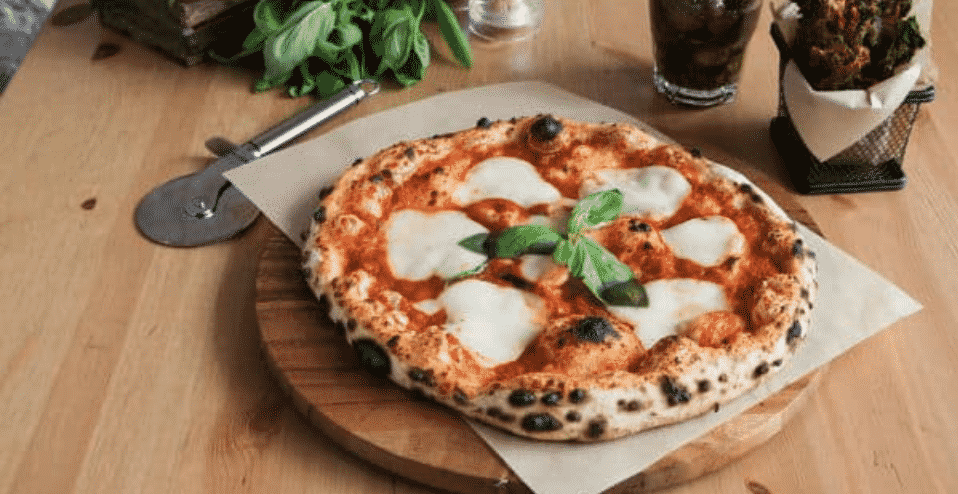 Food For Friends has been serving award-winning vegan food since 1981, so it’s safe to say they know what they are doing. The menu uses only the freshest vegetarian and vegan ingredients, local and organic where possible, with influences from around the globe.

Their brunch menu items are innovative, exciting and always changing to keep you coming back. The corn fritters are truly genius, and truly delicious. 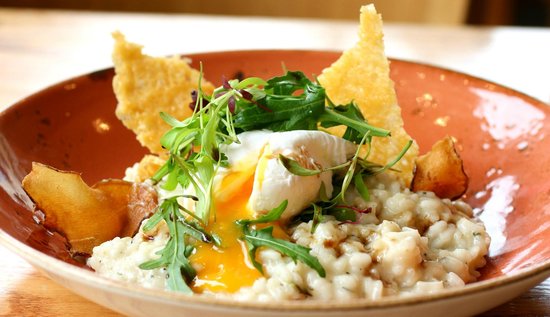 This looks like a meat eater’s heaven but is actually 100% vegan. Their kebabs in general are packed full of flavour, and way healthier for you than the real thing. The doner is spiced soya pieces with a vegan tzatziki sauce and fresh, fluffy bread.

Who knew English vegan food could look and taste this good! They also have locations in Shoreditch, Camden and Croydon, so you can get your vegan kebab fix there, too. 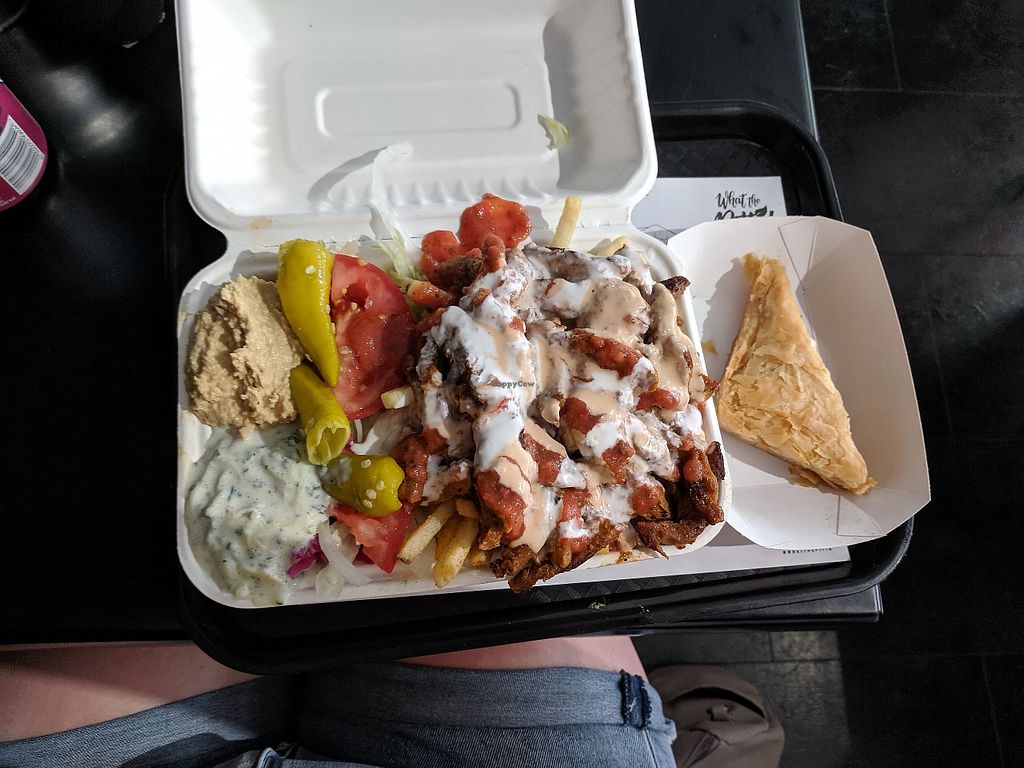 This charming restaurant was one of the original vegan restaurants in Brighton, and although there are some vegetarian ingredients on the menu, most can be made vegan. For example, they only use vegan cheese on all dishes. It’s a lovely spot to come to for handpicked organic wines and vibrant, delicious food.

Think: a vegan afternoon tea with goodies such as sultana scones served with vanilla and strawberry jam and coconut lime yogurt. 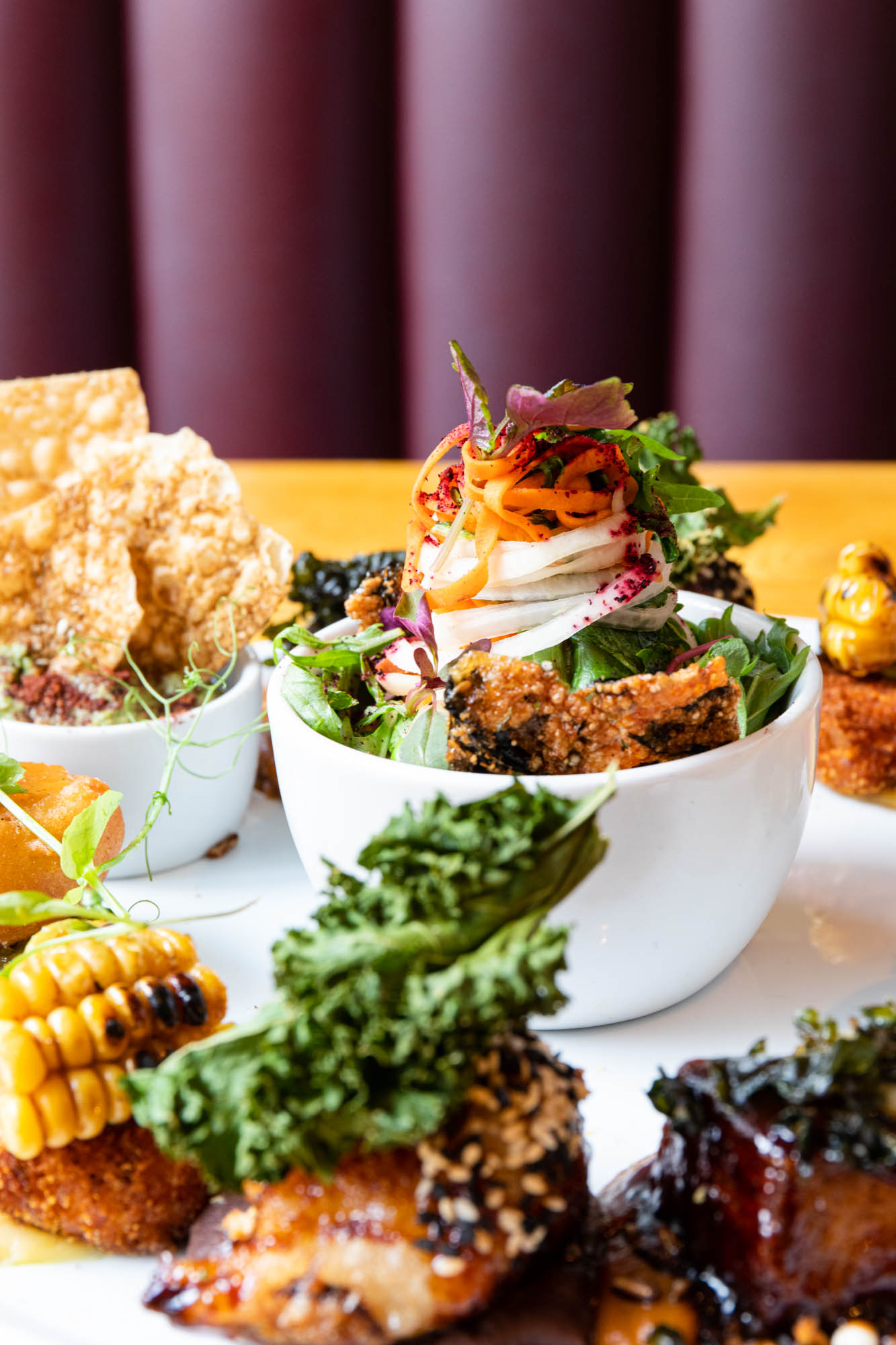 Using organic and local produce, Six does have some animal products on their menu but they really shine a light on making vegan fare as exciting as possible. Starters include organic aubergine fritters finished with maple syrup, seeds and beetroot hummus, with mains such as hot buddha bowls or creamy vegan pastas.

They also do a vegan Benedict for weekend brunch, and a vegan Sunday roast.

The Longhouse Cafe might be small, but the vegan grub here is mighty. Everything on the menu is 100% vegan, with dishes ranging from full breakfast plates piled high to homemade cakes and sweet treats.

Other must-eats include sourdough with sundried tomato hummus, smoky chickpeas and tamari seeds, and a breakfast burrito. You’ll be back again and again for the food here.

This made-to-order vegan sushi spot is an essential place to eat while you’re in this seaside town. Whether you want the Thai sweet potato wrap with extra avo, white or brown rice or fully loaded with wasabi, Happy Maki always hits the spot. There’s seven different futomaki rolls to choose from, including a droolworthy hoisin “duck” option. 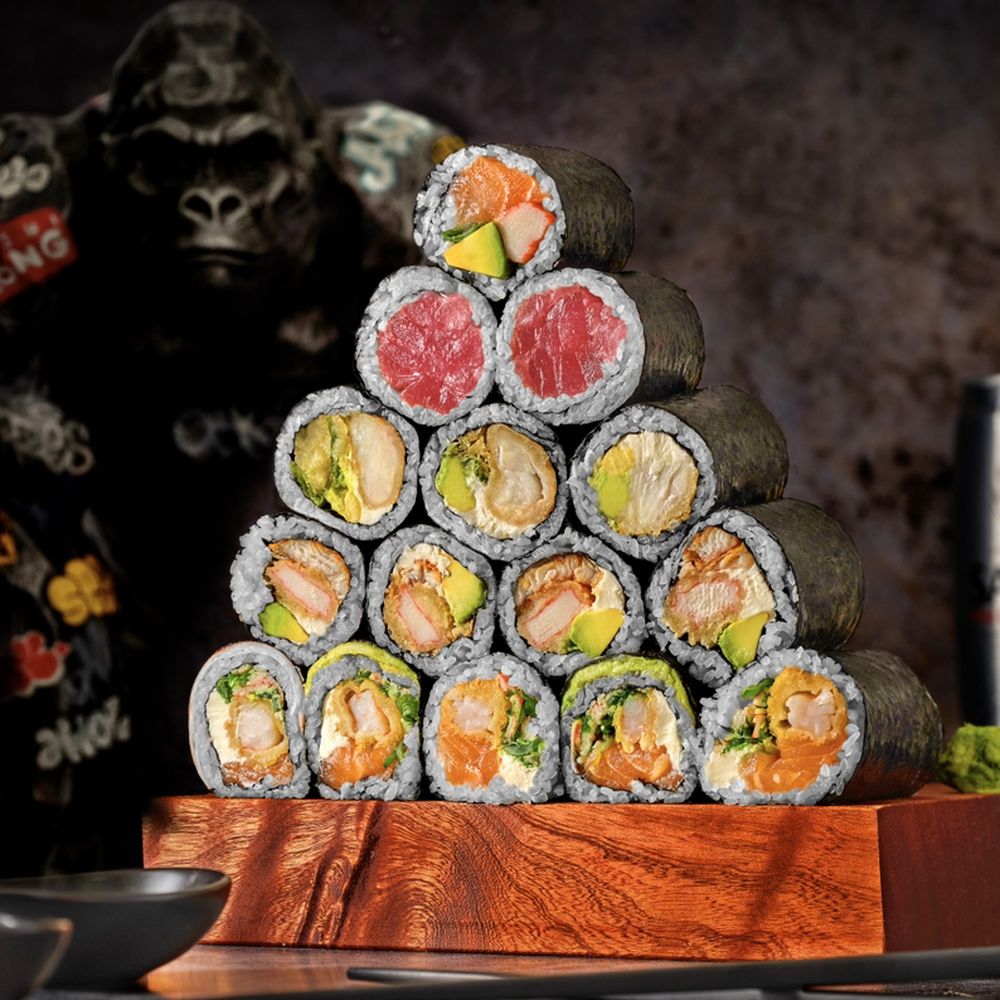 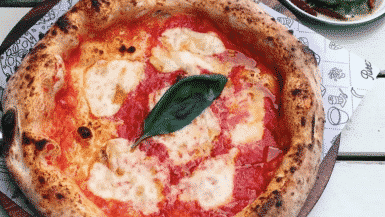 The 7 Best Pizzas In Brighton 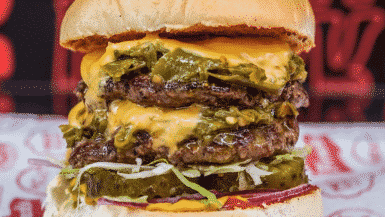 The 7 Best Burgers In Brighton 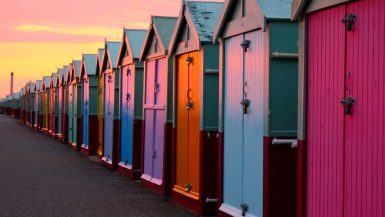 The 7 Most Instagrammable Spots In Brighton