The 7 Best Vegan Restaurants In Helsinki

Veganism is one of the fastest growing lifestyle choices of the moment. Yet there’s still an idea that vegan food can be bland and tasteless. Well, that’s just not true. Plant produce is an exciting and delicious way to eat and it’s healthy. These vegan restaurants in Helsinki prove just that.

From fine dining to fun brunch dishes, there’s plenty of choice in this city. Vegans, veggies and everything in between can happily eat their heart out here…

Bun2Bun is the first 100% vegan hamburger restaurant chain in Finland. The base of their burgers is the world’s first plant-based burger patty created by Beyond Meat™ which tastes, looks and cooks like a traditional burger patty.

Can’t choose which burger to get? The Cheese is especially delicious, especially if you’re the kind of vegan who really misses blue cheese.

For something Nordic but a little different, this is Michelin-starred restaurant is the place to come. The idea behind Grön is to create tasty, focused, plant-based and inspiring food that concentrates on high-quality ingredients. The fine dining food is based on seasonal, organic and wild ingredients as well as Scandinavian produce. They have two menus, one of which is 100% vegan.

This cute cafe is the ideal spot for a tasty vegan lunch: sandwiches are made with cashew cheese and vegan mozzarella and they can be also made with gluten-free bread if you like. You can also feast on hearty quinoa bowls, topped with cashew parmesan and toasted almonds.

As for drinks? Their smoothies with bananas and almond milk. 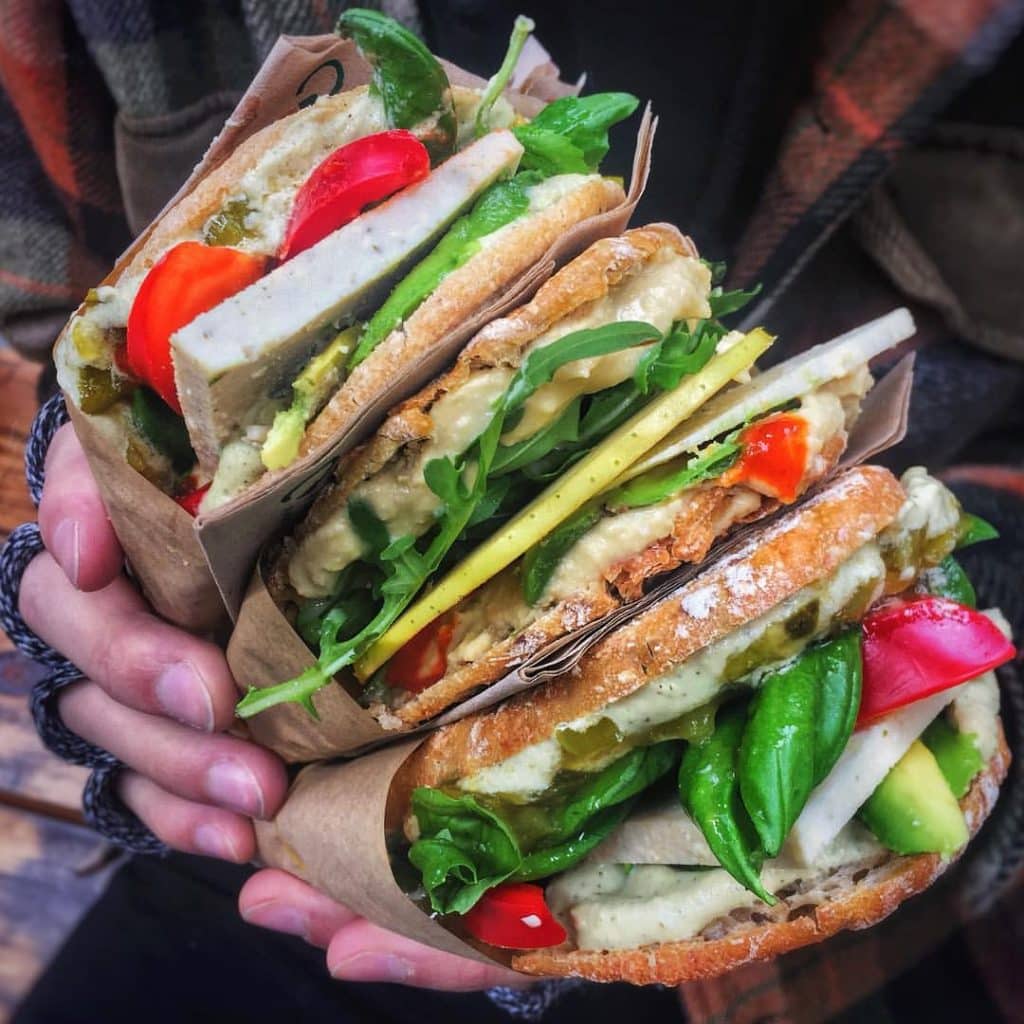 For something a little more fine dining-ish, Magu always hits the spot for delicious and creative food that’s excellent value. The kitchen uses mainly organic and local produce as well as ingredients that are foraged from the Finnish countryside.

From nettle and spinach ravioli to salt-roasted carrot with edamame and wakame, everything on the menu here is delicious. 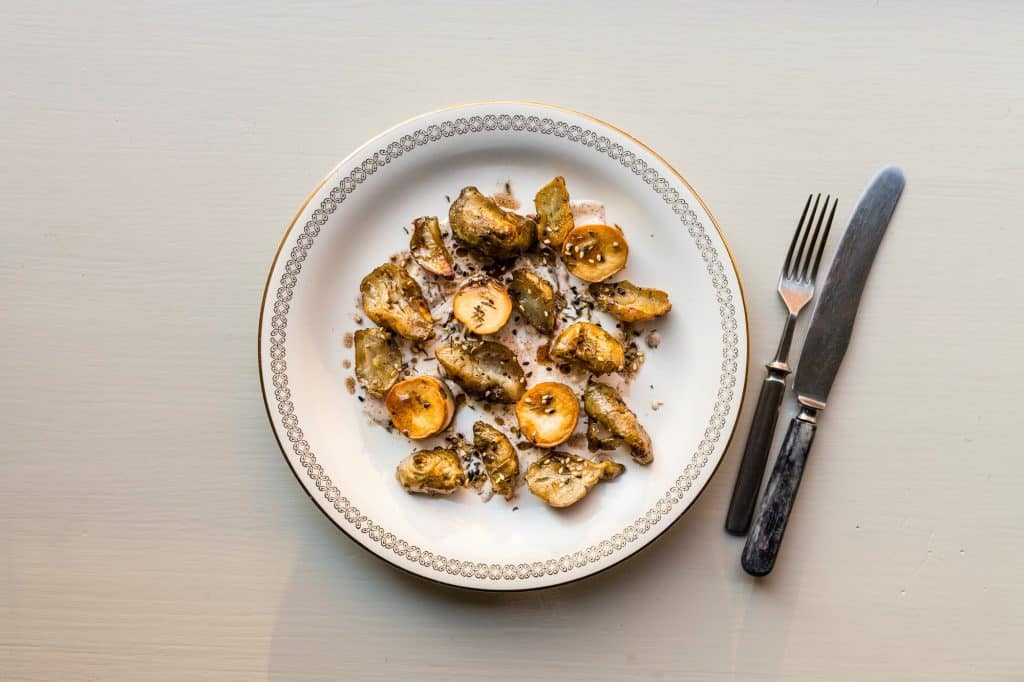 OmNam is one of the original vegan restaurants in Helsinki and serves up fresh and tasty vegan food. They focus on seasonal organic locally grown produce and you can really taste the quality. Dishes include roast beetroot, celeriac and carrot with truffle cream cheese dip and Buddah bowls.

We love the idea of their ‘Zero Waste’ dish: the waiter will tell you what it is that day.

This cute cafe and yoga studio is a go-to for delicious vegan eats – their all-day breakfast (including a spinach waffle and tofu scramble) is a real highlight. Other must-eats include a falafel bowl, juicy portobello mushroom dish and raw cakes.

You’ll be back again and again for the food here. 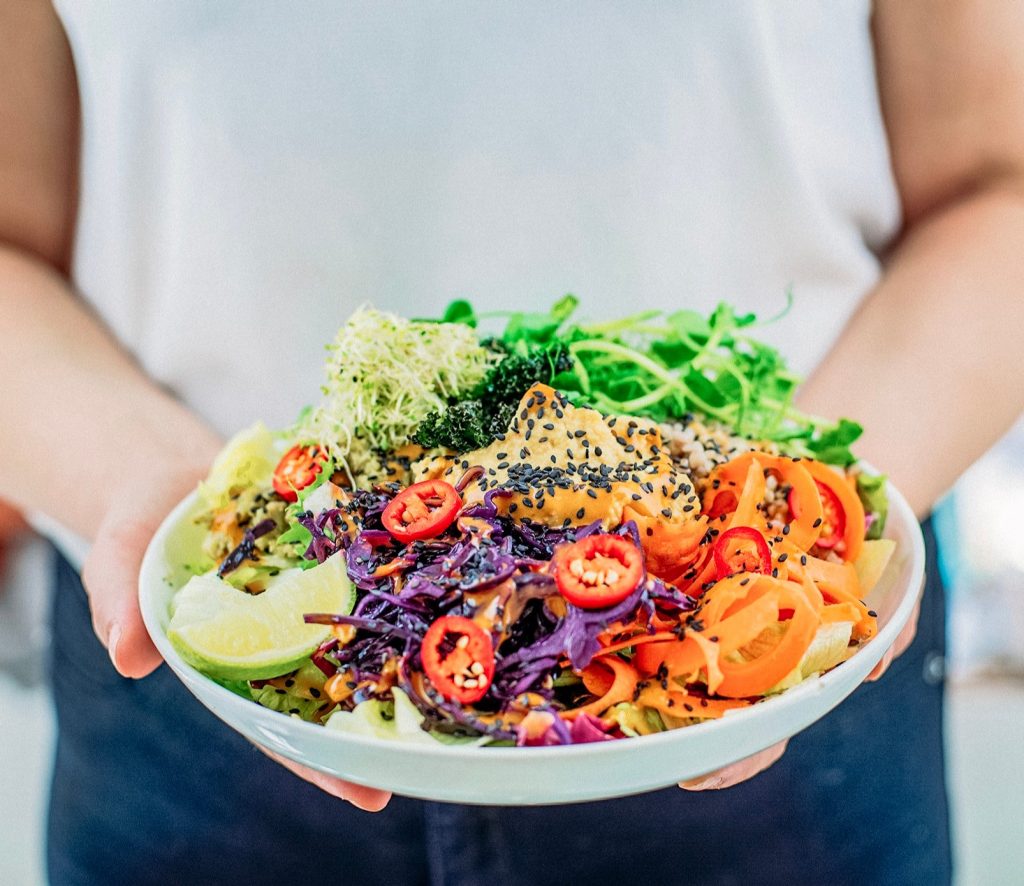 Calling all falafel fans: JustVege is easily one of the best spots in the city for this Middle Eastern treat. It’s vegetarian, but there’s a full vegan menu. Feast on seitan kebab with matbucha, tahini, salad, silan date sauce, fresh mint, fresh rucola and rice; a vegan “chick’n” burger and falafel pitas.

They’ve some delicious vegan sauces too, such as BBQ or a tangy date sauce. 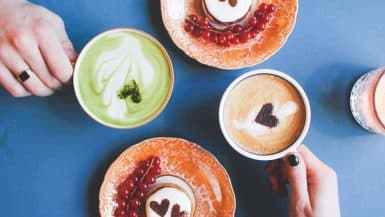 The 7 Best Coffee Shops In Helsinki 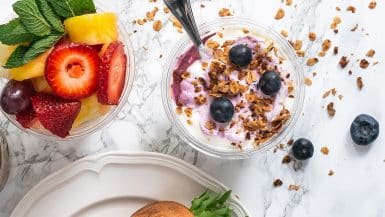 The 7 Best Places For Brunch In Helsinki 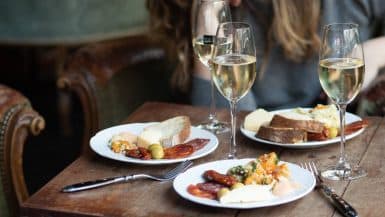 The 7 Best Wine Bars In Helsinki

The 7 Best Pizzas In Helsinki 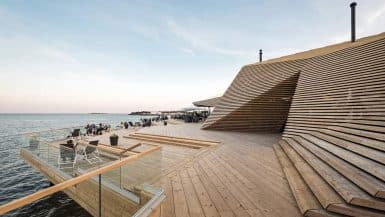 7 Unmissable Things To Do In Helsinki 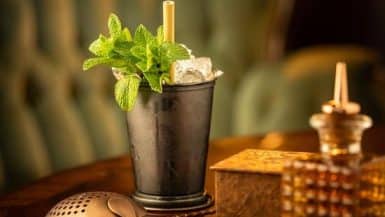 7 Of The Best Bars In Helsinki 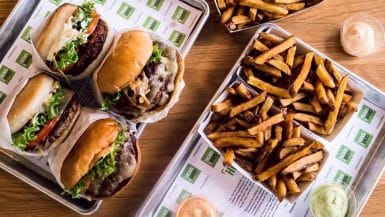 The 7 Best Burgers In Helsinki 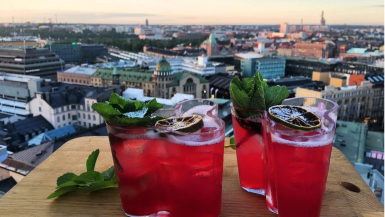 The 7 Most Instagrammable Spots In Helsinki