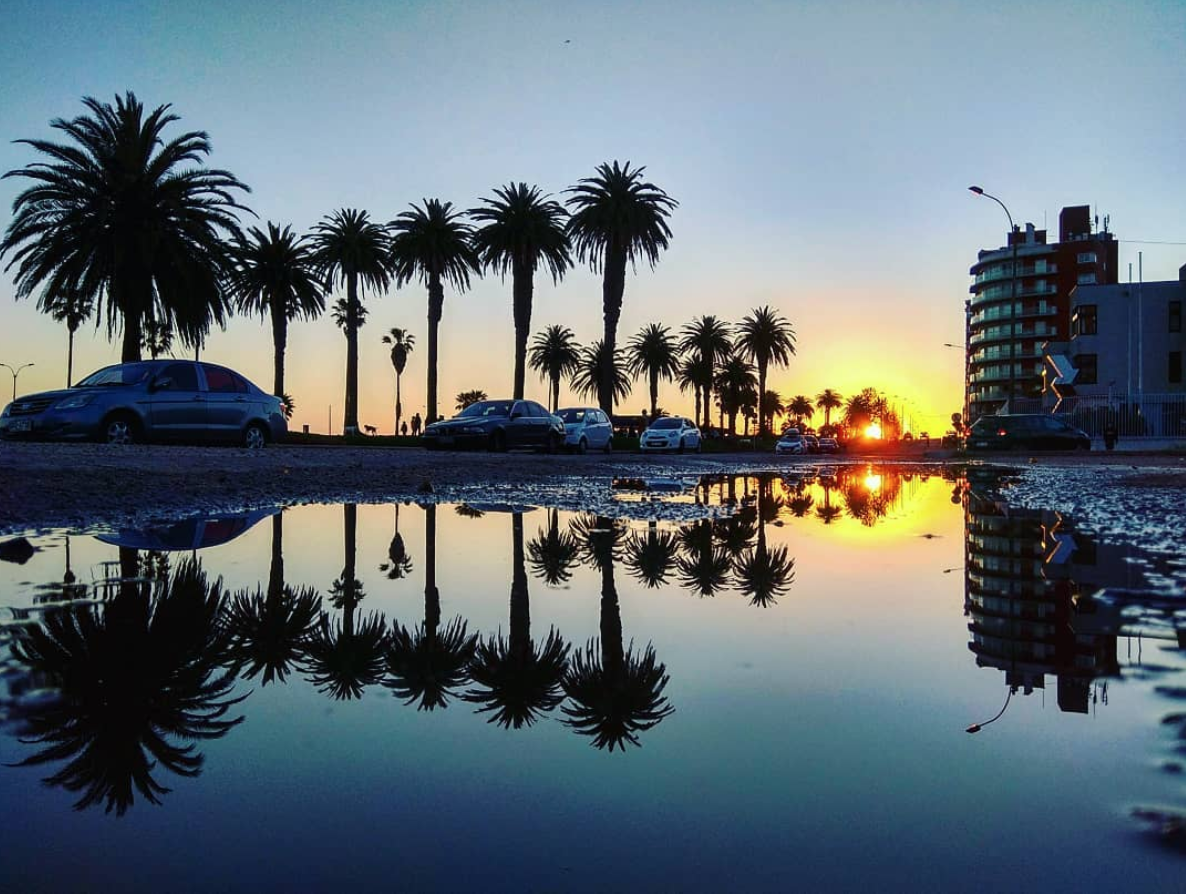 The 7 Most Instagrammable Spots In Uruguay

Uruguay is the second-smallest country in South America, with beautiful beaches and art deco buildings in the capital city of Montevideo.

There’s something for everyone here, from party hotspots in Punta del Este to catching waves along the Atlantic coast. You’ll want some photos from your trip, so we’ve found the best places to get a great Uruguay Instagram pic.

This is the 20km long avenue that goes all along the coastline of Montevideo, and is the longest sidewalk in the world at more than 20km long.

Stroll along the beach and enjoy outdoor concerts, beach sports and scenic restaurants.

Isla de Lobos is a small island off the coast of Punta del Este, and it’s home to a HUGE colony of sea lions.

This three-story neoclassical parliament building dates back to 1908 and has a large library with around 250,000 books, making it the second largest library in the country.

You can go on guided tours of the building, and be sure to pose outside for a nice Uruguay Instagram photo.

The whitewashed walls, bright blue swimming blue and ocean location make it an ideal retreat. If you want to chill out on your holiday, this is the place to do it.

Montevideo’s largest downtown plaza divides the old from the new with different styles of architecture all around the square.

Several of the city’s most famous landmarks are located here, including the Palacio Salvo and the Teatro Solís. The tropical palm trees and cute cafes will look great in your photos.

Make sure you visit this postcard-worthy city with cobblestone streets and colourful flowers.

It’s the oldest city in Uruguay and is considered one of South America’s most beautiful towns. Spend an afternoon wandering around and you’ll soon agree.

The famous sculpture known as “The Hand on the Sand” will make a trip to this seaside stand out from anywhere else. Grab a cocktail from one of the beach bars and soak up the sun.

Want to see more places to visit in South America? Check out our guide to the best places to explore here.

Tag your photos with #bigseven to feature! The 7 Best Coffee Shops In Montevideo