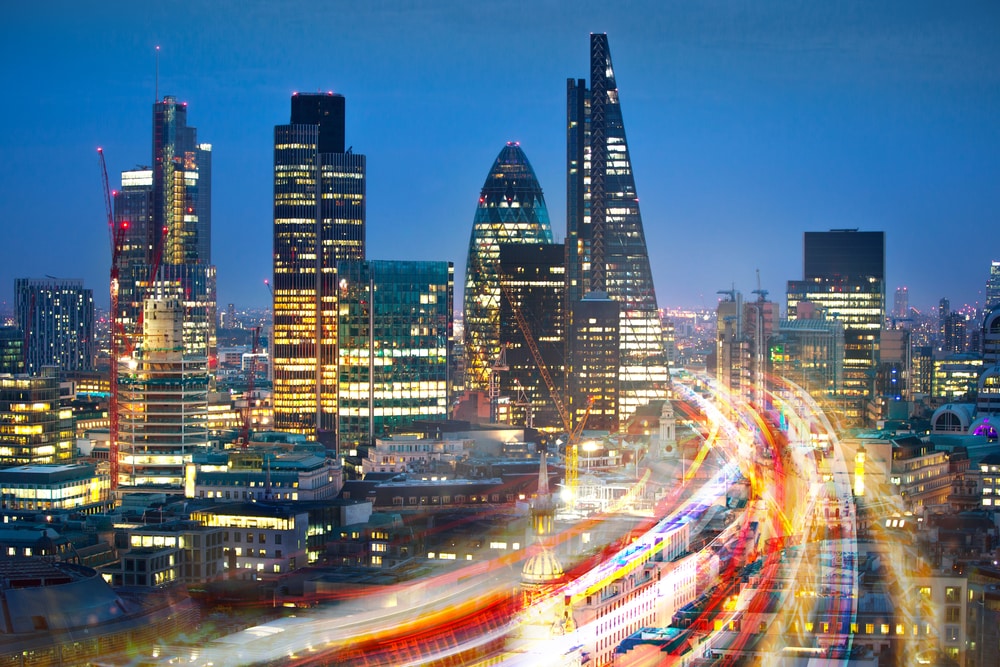 7 Things To Know About Renting a Car in England

Whether flying in from abroad or planning a staycation, here’s a guide on some things to know.

England is the largest country in the United Kingdom and Great Britain. With a population over 55 million in a relatively small mass of land comparable with Greece or Nicaragua and (being 130,279 sq km or 50,301 sq miles to be precise), the roads in the cities and motorways alike tend to be crowded and busy with a lot of speed cameras.

Here’s what to know about renting a car in England

Throughout the last decade, the English motorway system has been subject to major upgrades causing significant traffic jams from road works, for the national implementation of the “Smart Motorway” system. This has involved widening the lanes, strengthening the road surface and in many cases, increasing the motorways from a 3 lane system to a 4 lane system. Motorways now have state of the art traffic flow controls, over-head displays, flexible speed limits and 24 hour monitored management via cameras. 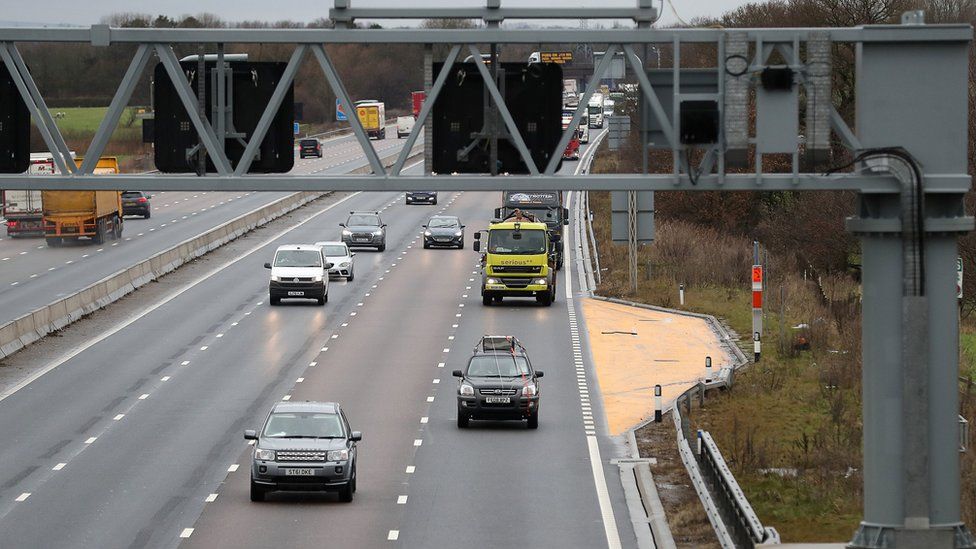 The roads are safer than other similar sized countries in Europe and around the world with a lower proportion of accidents and fatalities per car on the road.

The accident rate in the UK in 2018 was only 27.7 per million which is lower than almost every other major country, beaten by only Norway and Switzerland.

In England, like the rest of the UK, driving is on the left hand side

Renting a car in England as a foreigner for the first time? It’s worth having a few minutes practise in the car park (parking lot) where you have collected you car. In particular, get used to looking left first then right when at a junction or roundabout.

Which are the best car rental operators in England?

In almost all major cities and airports you will find the well-known brands like Avis, Hertz, Sixt, Alamo, Enterprise and Europcar. They are reliable and likely to have a dedicated desk in the terminal when collecting from an airport, and consistent in what you can expect to find. Looking for the bargains? Whilst still hoping for a base level of quality but happy to perhaps take a short shuttle journey and save money, it’s worth comparing all the options on a comparison website such as EnjoyTravel.com. You’ll find most of the big brands as well as some of the perhaps lesser known but still reliable brands like Green Motion, Easirent or SurPrice. Quite substantial savings can be made in this way. 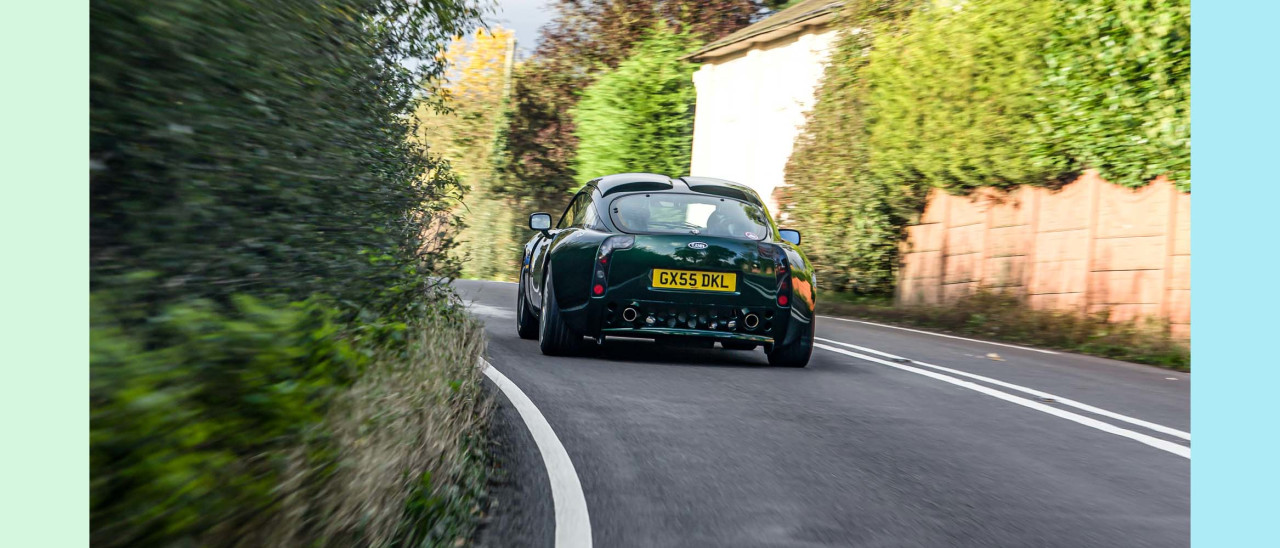 Since the outbreak of the Coronavirus in March 2020, EnjoyTravel.com, in partnership with Easirent launched the first “contactless” and Covid-friendly rental system in England, initially offering car rental from London Kings Cross and Marble Arch, and following its success it was rolled out to more London locations.

The system is designed to eliminate all contact between the renter and the rental company. It involves no desk, no physical check-in and handily no queues too! You simply submit all of the paperwork online prior to travel, then collect your keys from a convenient onsite locker system in the collection area.

The capital city of London is extremely busy and traffic is consistently heavy from first thing in the morning to last thing at night. If driving into central London and certain other parts, be aware of the congestion charge. If you drive into the London congestion charge zone, a £15 daily charge is applicable. It can be paid in advance online; if you don’t pay it you can be sure your car will be picked up by one of the many congestion charge enforcement cameras on the majority of routes into the city. The charge applies between 7am to 10pm daily except Christmas day the 25th December each year. 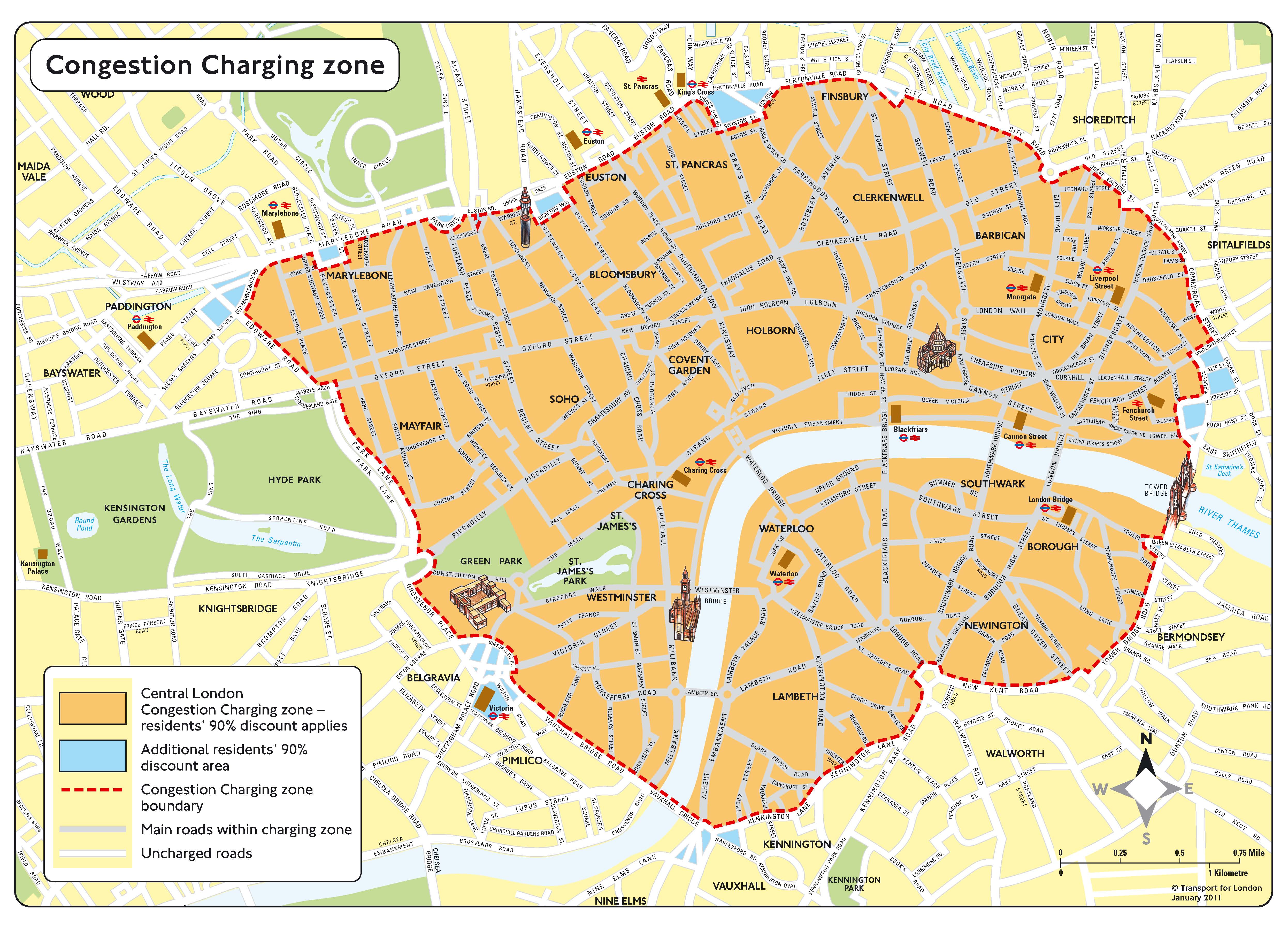 The majority or roads and motorways in England are free to drive on. In fact, there are only a limited number of roads and motorways which involve a specific toll which are listed below and include the M6 toll road north of Birmingham. Whilst this charge may seem unreasonable, it can be well worth it to avoid the highly congested M6.

Toll roads in the United Kingdom:

In England and the rest of the United Kingdom, the motorways are generally 3 or 4 lanes wide in each direction. The 3 and 4 lane system is based on a premise of staying left except when over-taking. So if the left hand lane is empty and you’re not in it, then you should pull across.

A top tip, English drivers can be known to get particularly frustrated by fellow drivers not using this system correctly. You may experience other drivers flashing their lights to prompt you to move left. If this happens, and the lane to the left of you is empty, you are probably in the wrong lane! You should indicate, check your mirror and pull across a lane to the left when safe to do so.

On most roads in an around the English cities, towns and villages you will see single and double yellow lines running along the payment or border edge of the road. These have particular meanings in terms of parking and waiting.

In all of the major cities and towns, parking and enforcement is a major source of revenue for the city. So don’t be surprised if you break the rules and park where you shouldn’t to quickly see a parking warden lurking, or have a ticket stuck to your windscreen when you return to your car. The amount of the fine will differ from place to place.

The English roads (like many other aspects of being in England!) are generally courteous, well-mannered and the following unwritten rules are broadly in place.

Of course, not all drivers follow this, but are generally considered as uncourteous and unfriendly when not doing so. Take note of these tips and you’ll be driving like a local in England in no time… 7 Interesting Facts about Laos
10 hours ago