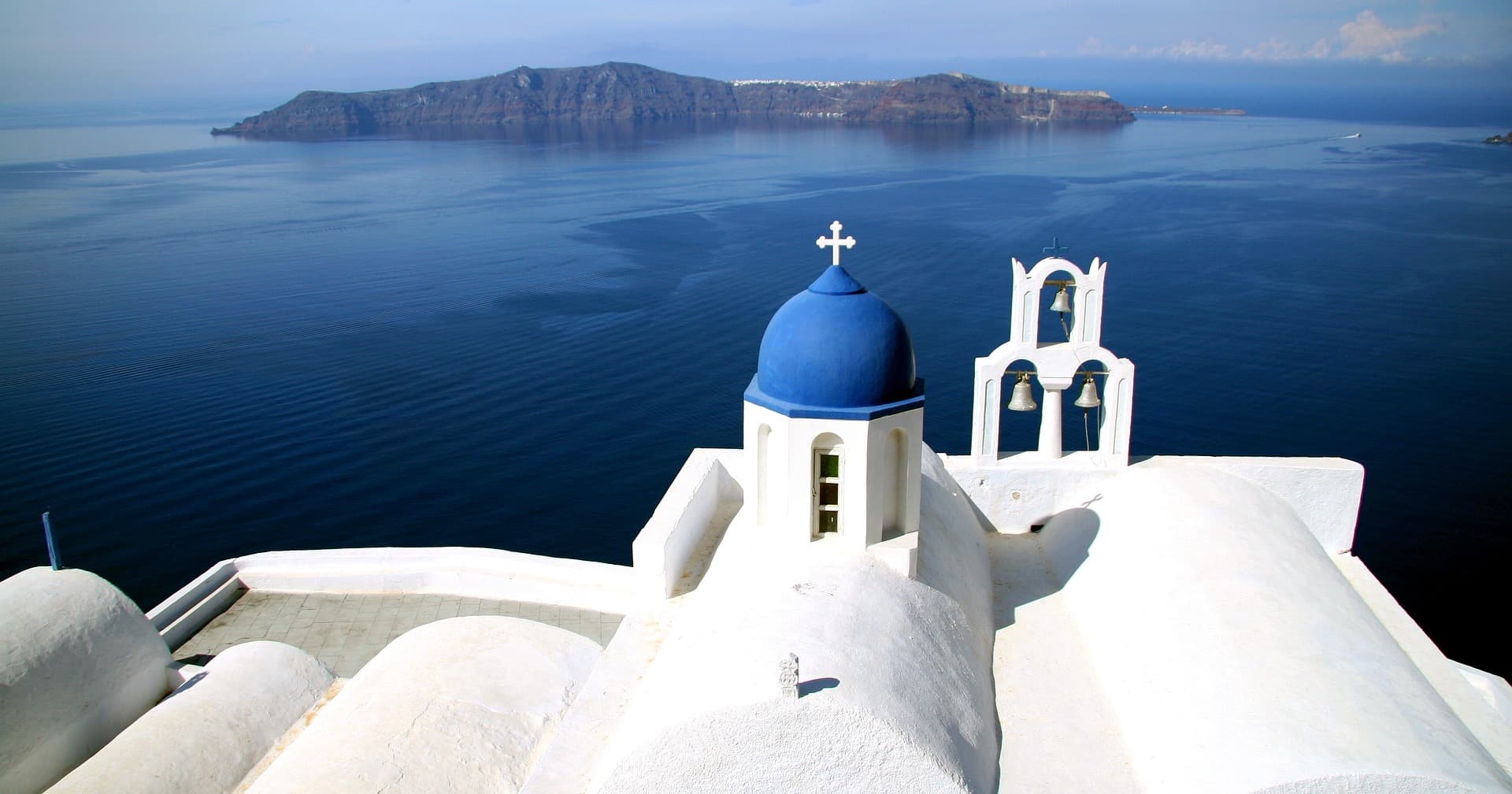 7 Tips For Island Hopping In Greece

Have you scoured the internet in search of the best Greek islands to visit? Have you followed our guide to choosing the right Greek island? Now, it’s time to learn how to properly island-hop all over the Aegean and Ionian Seas.

There’s more to island hopping in Greece than just jumping on a speedboat or ferry. While it’s not exactly rocket science, there is a method to the madness that is traversing some of the world’s most well-travelled and historic islands.

Whether you’re going at it alone or if you’re travelling with a huge group of friends in search of a Mediterranean party, here are our top seven tips for island hopping in Greece the right way.

Tips For Island Hopping In Greece

1. Choose Which Greek Islands to Visit

With over 6,000 islands, you can’t possibly visit every single Greek island there is, unfortunately. Instead, it’s best to stick to just about two to three, and preferably ones that are in the same island group, depending on how much time you have to travel. Check out our guide on Which Greek Islands To Visit to help you narrow down your top picks. One of the best tips for island hopping in Greece is to choose one island chain and stick with exploring that one for the trip. Greek islands are usually grouped into six clusters: the Cyclades, the Dodecanese, the Sporades, the Saronic islands, the Ionian islands, and those in the North Aegean.

Once you’ve decided which Greek islands to visit, you’ll want to start planning your route. Certain islands are accessible by planes, such as Mykonos, Santorini, Lefkada, Corfu, and a few others. However, the majority of them can only be reached by ferries. From late May to early October, there are ferry connections between most islands in an island group. 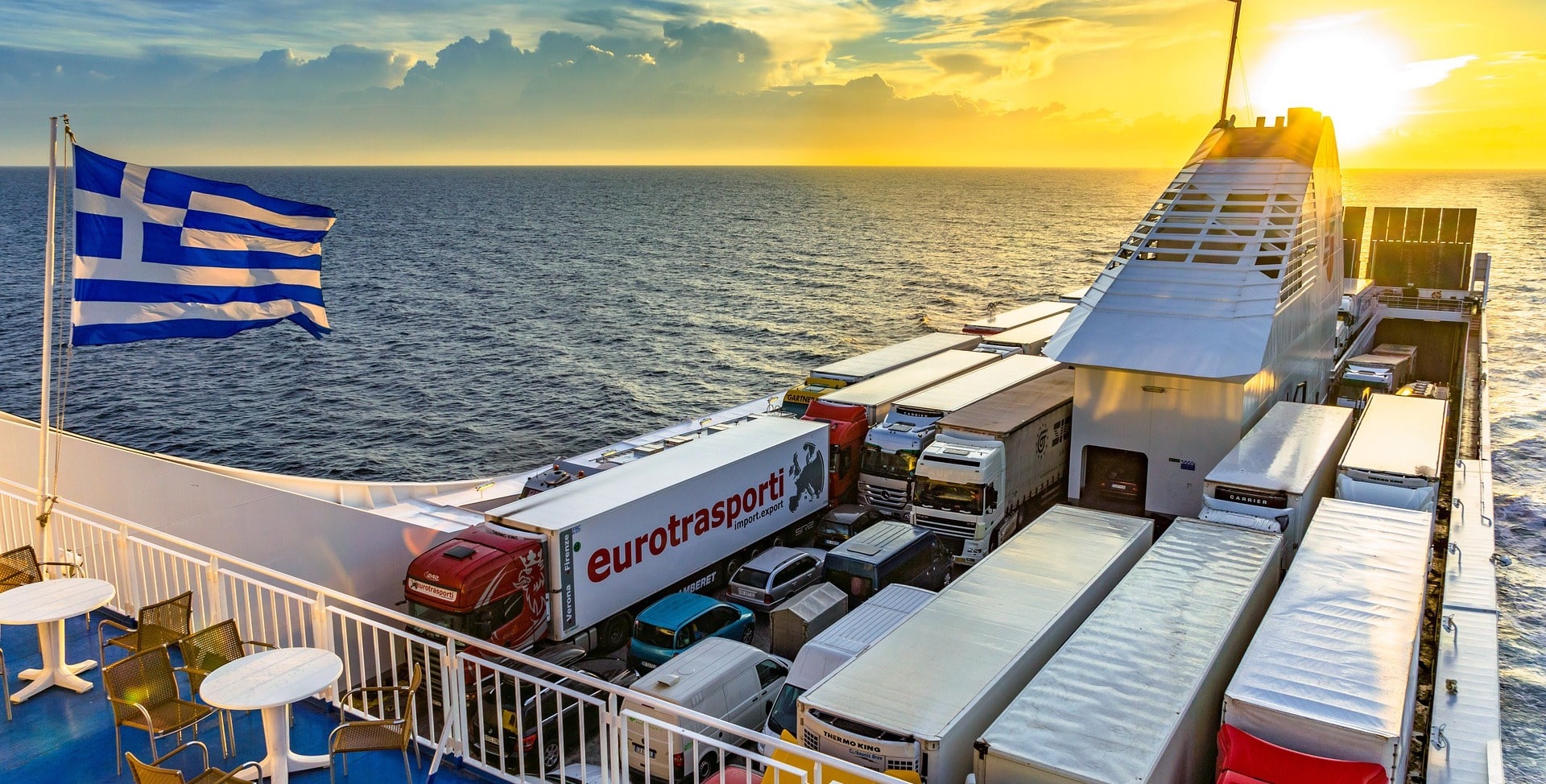 If you can avoid it, don’t travel during peak season. This is not only cheaper, but it makes it easier to be a bit flexible with your schedule. During the off-season, for example, you shouldn’t have any problems buying ferry tickets the same day you plan to travel. During longer ferry trips to get to other islands, you’ll also find that you have more options, like cabins with a bed for sleeping. 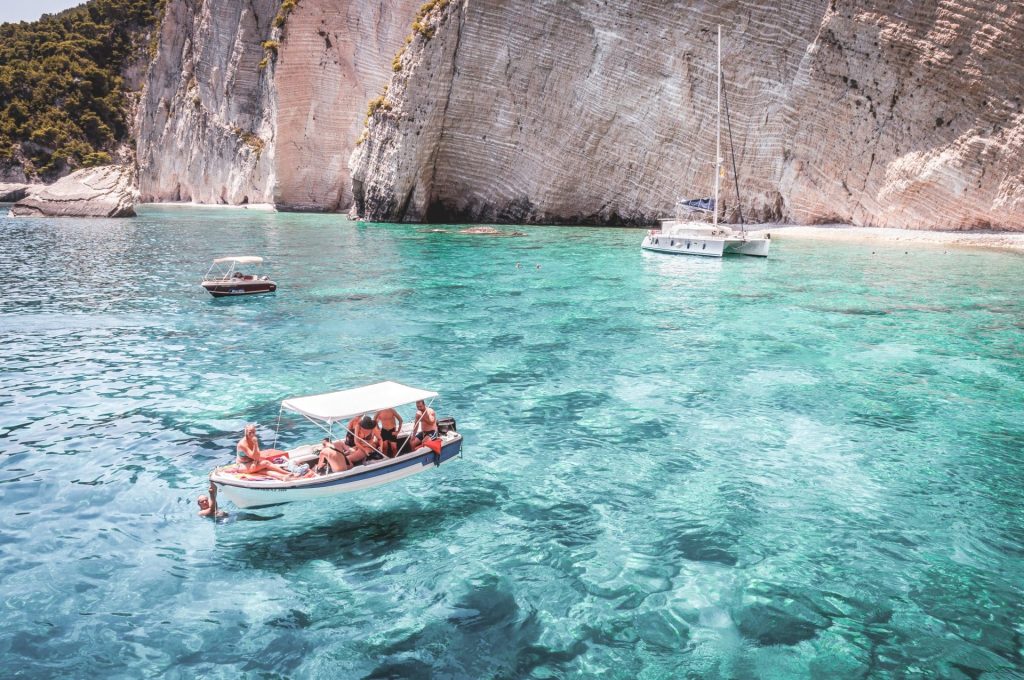 While you might be able to get away with booking your Athens Airbnb a few weeks before you travel, it’s harder to do that when island hopping in Greece. Accommodations during peak season tend to book up about four to eight months in advance. So, if you want to snag a great villa at a fair price, it’s best to start looking months before your holiday.

If you’ve travelled in places like Southeast Asia or South America, you’ll know that you can get away with driving on the roads without an international driver’s license. In Greece, however, that won’t fly. If you plan on renting a car, moped, or ATV to get around the islands (which is highly recommended), you’re definitely going to need to show an international driver’s license. 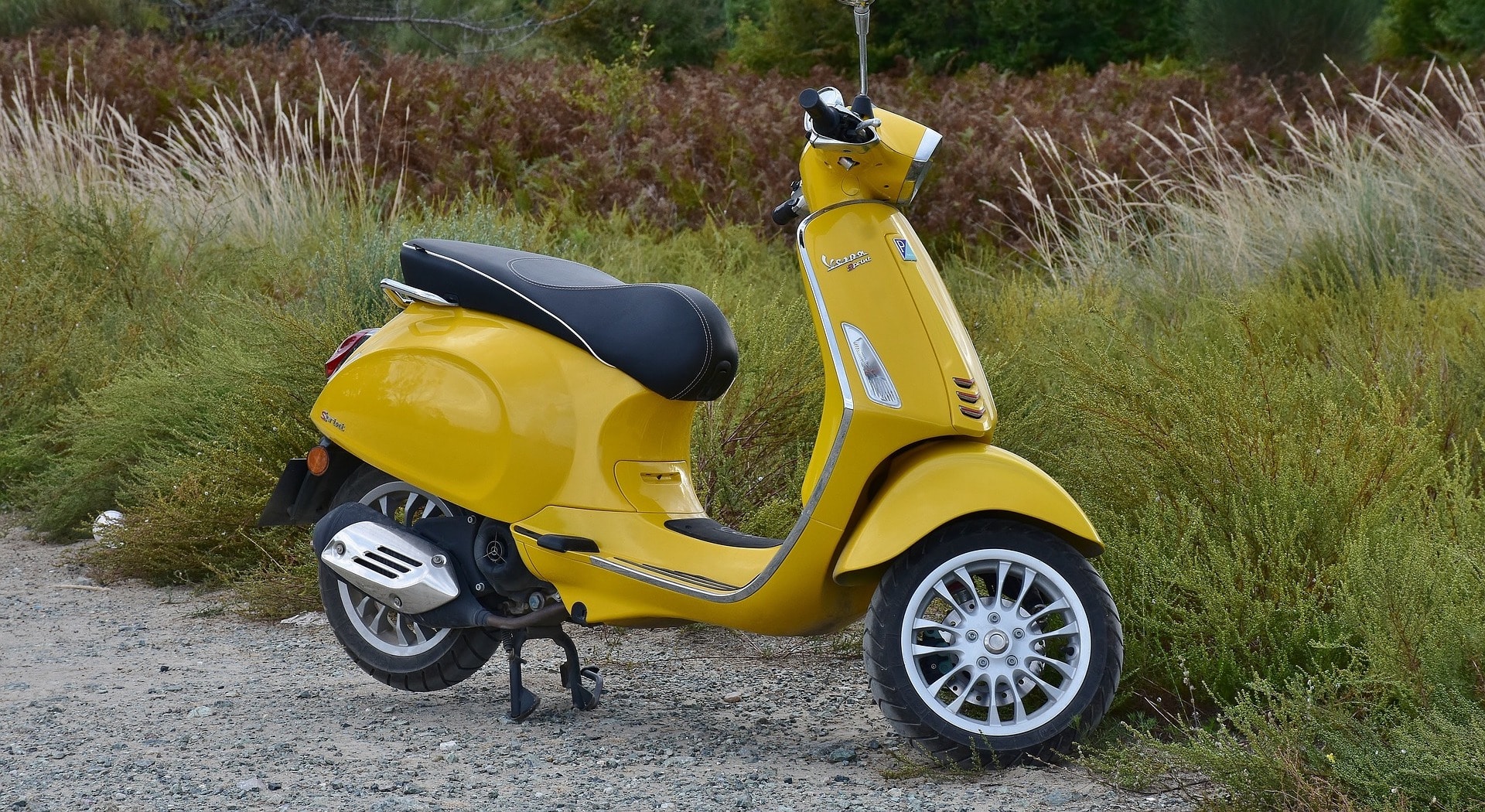 Sometimes, flying is just as budget-friendly as taking a ferry. Or, it might be a little bit more expensive but will save you eight hours on a ferry. Depending on your budget and your timeframe, definitely compare cheap flights to Greek islands. If you’re flying to places like Mykonos or Santorini, using Athens as a starting point is fairly cheap. 7 Cities with the Best Nightlife in Europe
1 day ago