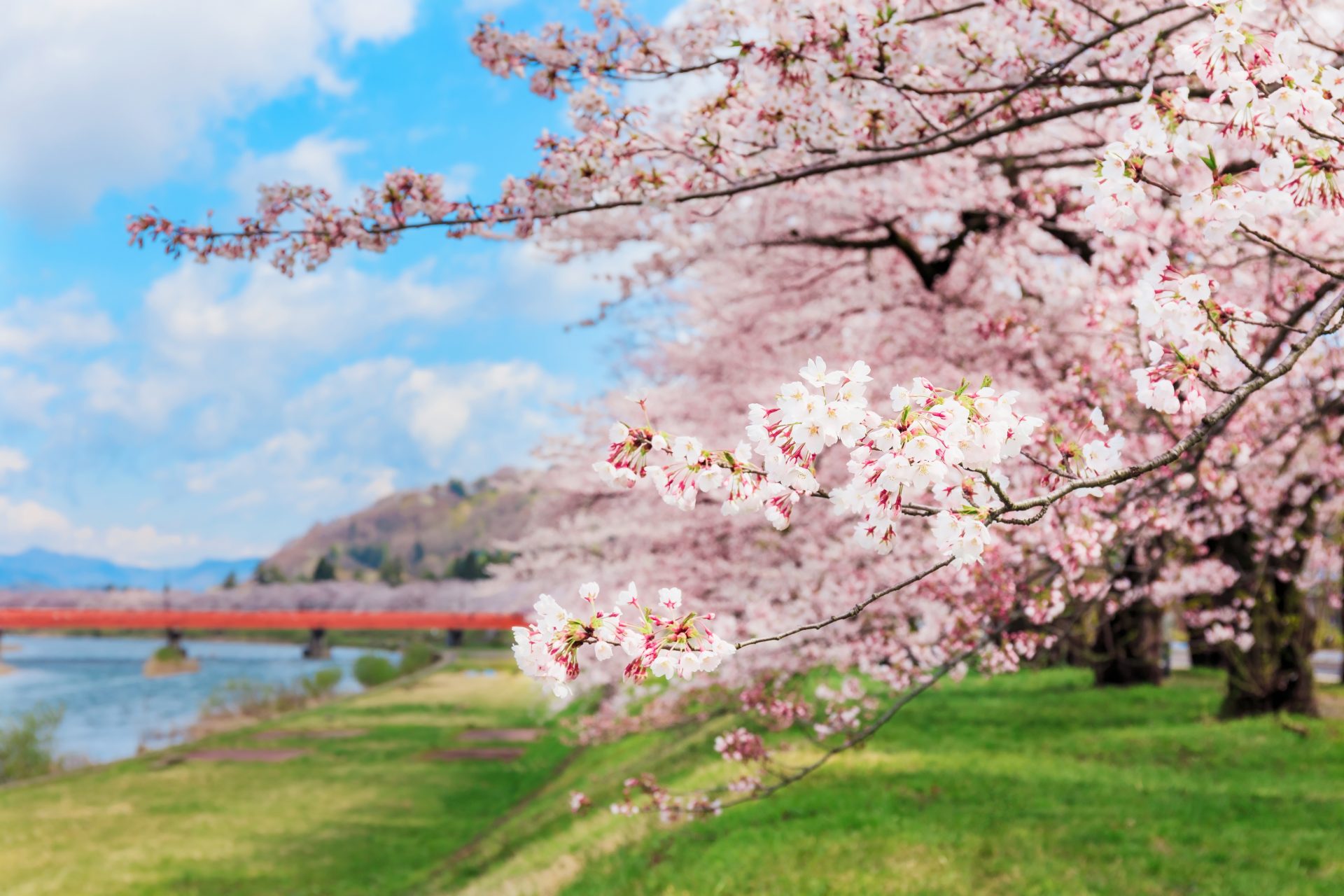 Over 31 million tourists flock to Japan every year for its rich culture, intricate cuisine and bubbling hot springs. It’s one of the most forward-thinking countries in the world but it’s also a deeply traditional culture with a myriad of rules, best-practice and customs that can easily baffle outsiders. Japanese people are polite, hospitable and very accommodating, but it pays to do a little research to avoid causing unnecessary offences. Take a look at our crash course in what not to do in Japan before you head off.

What not to do when visiting Japan

1. Keep your shoes on indoors

Lots of places in Asia have a no-shoes indoors policy at home, but in Japan, this often applies to workplaces, restaurants, schools and some hotels. If you’re visiting a traditional Japanese restaurant or Izakaya, it’s likely you’ll need to remove your shoes. Most have a shoe locker at the front entrance and you’ll receive a pair of slippers. If you’re staying in a traditional ryokan, you’ll likely need to exchange your outdoor shoes for slippers too.

If you’re lucky enough to be invited into someone’s house, make sure you remove your shoes at the entrance. Most people keep slippers for guests but it’s also perfectly acceptable to pad around in your slippers.

Another thing – don’t forget to switch your slippers for special ‘toilet slippers’ when you use the bathroom. And, if you see a tatami mat, be careful not to step on it at all. In lots of countries, leaving a tip is unnecessary but in Japan, it’s also insulting. In some places, waiters will even refuse it. Good service is part and parcel of the job, and saying “gochiso sama deshita” (thank you for the feast) is enough.

Service is included in most bills, so if you do leave a few coins the waiters will likely just think you’ve forgotten your change. 4. Forget to brush up on chopstick etiquette

Speaking of chopsticks, there’s a whole myriad of rules to brush up on before you tuck into a steaming bowl of ramen. As well as refraining from pointing them at people, you should never stick them into your rice – it symbolizes death and reflects a traditional funeral ritual. Put them in the chopstick holder next to your plate if you need to rest your hands.

You should also avoid rubbing them together and passing food to someone else’s chopsticks; it should always be transferred to a plate. It reflects another Japanese funeral ritual, where after the body is cremated the family members will transfer bone fragments to each other with the chopsticks.

Final chopstick lesson for today, if you’re sharing dishes make sure you transfer food to your plate rather than your mouth. Talk, by all means, but keep your voice down. Particularly in larger cities like Tokyo, people use trains and tubes to nap, catch up on reading or play a game. The same goes for using your phone on the train or bus. Text, game and email to your heart’s content, but don’t do anything that might disturb your fellow passengers. If it’s an emergency, stand near the exit door and put your hand over your mouth. There are some countries that love lines and some that don’t get it. Japan falls into the first category. You’ll find an orderly single file for everything from bus stops and libraries to lifts and rides. It’s easy to remember this at the train stations since there are lines on the floor indicating where to stand while you wait. Make sure passengers have left the train before you try to board it too.

While it’s true you’ll find lots of street food in Japan, it’s generally eaten standing up rather than wolfed down as you run for a meeting. The same goes for using vending machines; people tend to drink on the spot and toss the bottle in the recycling bin. Eating and drinking on public transport is a real no-go.

There are a few exceptions to this rule. At festivals, it’s generally acceptable to pick up a bite and stroll around the stalls at the same time. At cherry blossom viewing parties, people tend to eat and drink in the parks while admiring the flowers too.