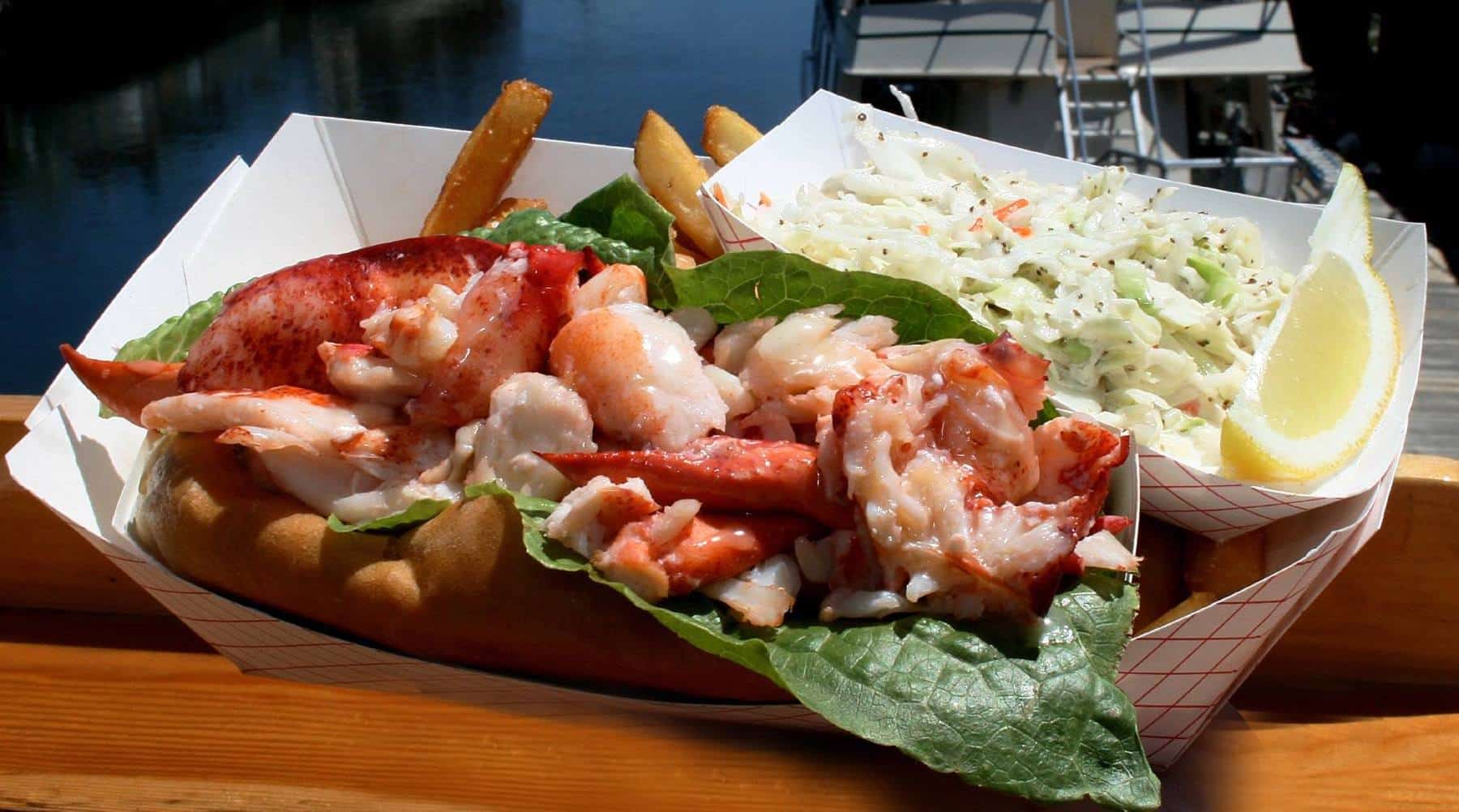 After recently ranking the Best Lobster Rolls in New England, we discovered that each charming, quaint New England town is home to its very own lobster roll community. Full of fans, aficionados and novices alike, residents of these towns know where to head for the best lobster roll and they’re not afraid to tell you all about it.

So, when it comes to the best lobster rolls in Portland, Maine, where do you go? One spot made the top 25 in all of New England, but there are absolutely numerous other spots where you can indulge in a tasty meal of lobster meat served atop a grilled hot dog-style bun.

Looking for the best lobster rolls in Portland, Maine? We’ve got you covered. Be prepared to mark your calendars for summer opening dates as there’s no way you’ll be able to resist lining up for a taste.

Becky’s Diner might be known for their world-class burger or even their superb service, but it’s the tantalising taste of their lobster rolls that earned them a spot on our list of the 25 Best Lobster Rolls in New England. It comes with a quarter-pound of fresh-picked lobster meat that they’ll top with mayo or a side of melted butter. Paired with their waffle fries, it’s out of this world good. You’ll be back for seconds for sure. 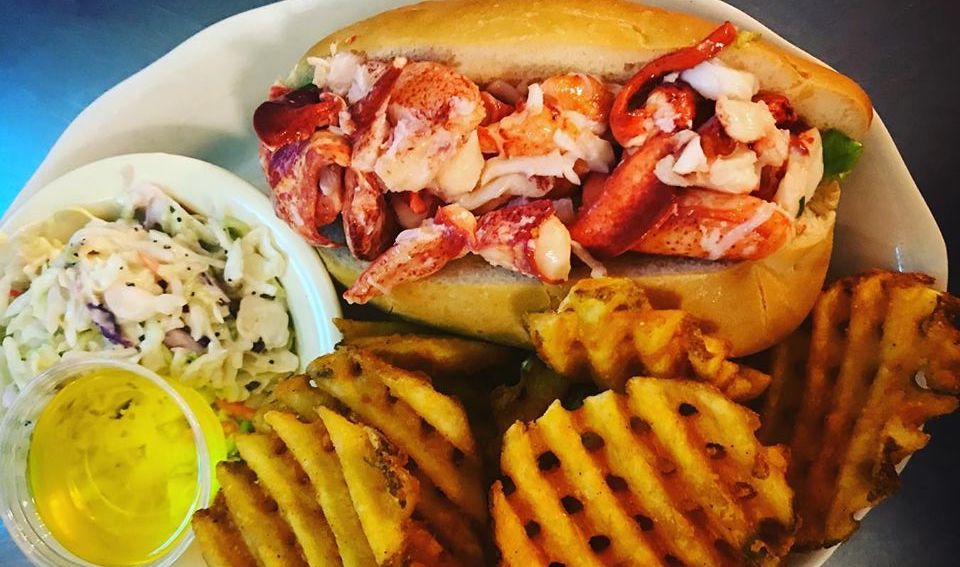 If you’re visiting from out of town, you can’t pass up the chance to check out  Chandlers Wharf. And, while you’re there, go ahead and visit the Portland Lobster Company. Here, they serve, well, some of the state’s best lobster. But, their lobster rolls are absolutely bursting with unique flavours. They’re slightly sweet and super buttery. And, they feature both tail and claw meat to satisfy lovers of both.

The Highroller Lobster Co. has worked hard to church out the best lobster rolls in Portland. They’ve grown from a food cart into a full-on restaurant where they serve delicious New England lobster rolls on fresh brioche buns. What’s so great about the rolls here, however, is the fact that they offer a variety of sauces for those looking to stray from tradition. Get it with butter, lime, jalapeño mayo or even lobster ghee. 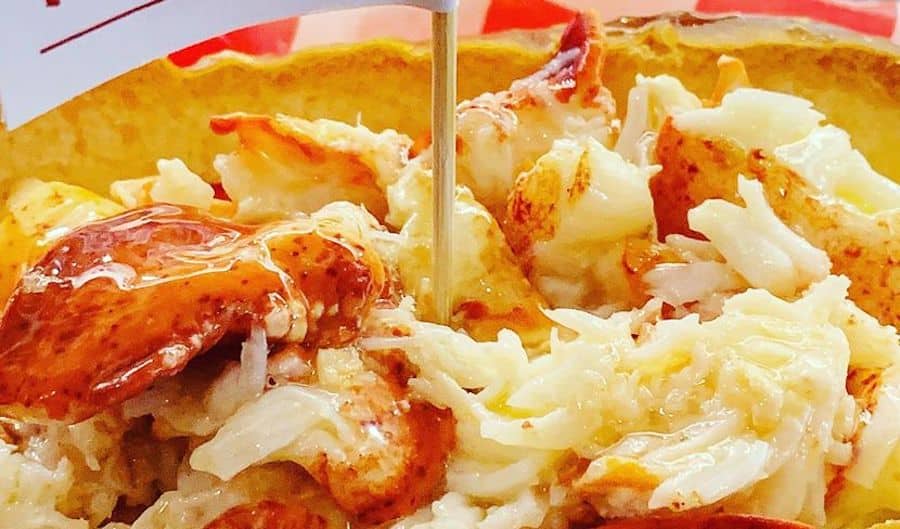 There’s not a lot of fanfare when it comes to the lobster rolls at J’s Oyster. And, it’s the sheer simplicity of it all that makes them so great. If you’re new to lobster rolls, this is actually a great place to start as it’s a fine introduction to the basics: cool lobster meat, mayo and a hot dog bun. And, while it might sound too simple to be tasty, just wait until you take your first bite. The lobster and mayo balance out perfectly together. 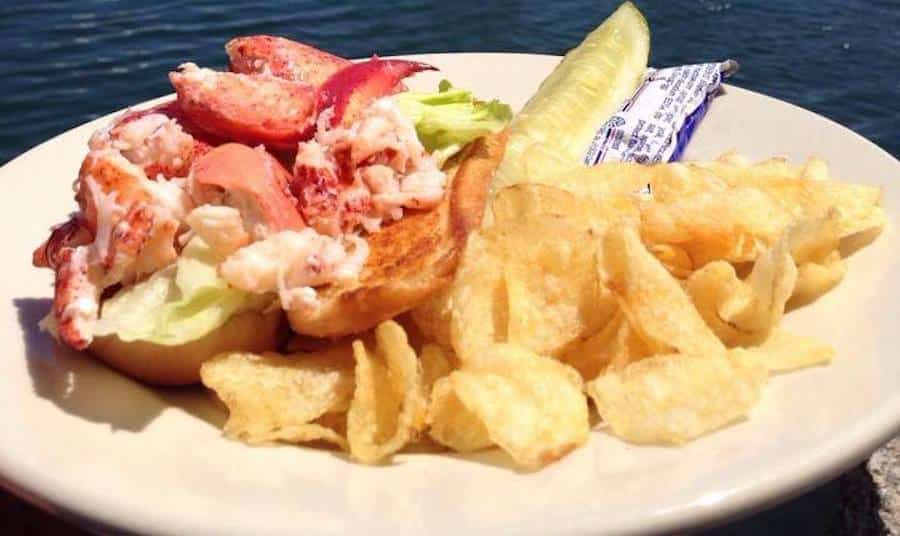 When ordering at Susan’s you might want to pronounce the way they’ve got it listed on their menu, which is a “lobstah roll.” You know, really immerse yourself in local culture and slang! And, here, they’re all about the lobster meat. Instead of a super heavy mayo mixture, they load up on the meat and then slather on just a layer of mayonnaise. The result? A surprisingly well-balanced lobster roll that’s absolutely mouthwatering. 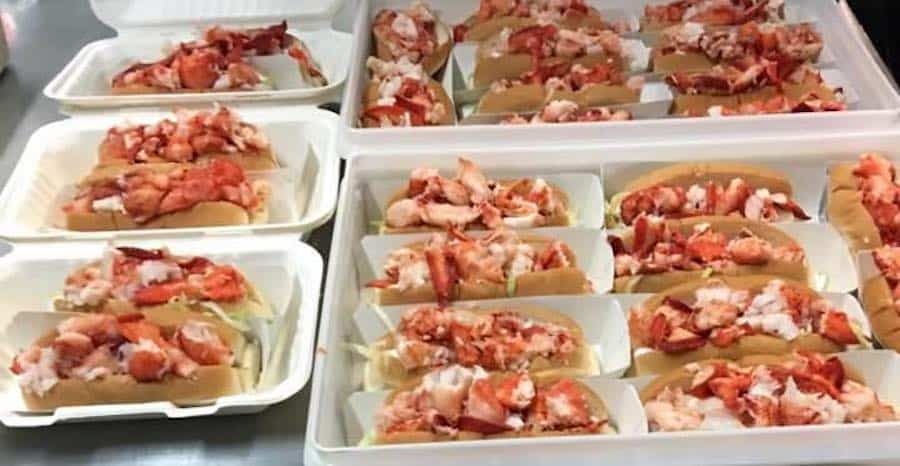 Eventide Oyster Co. is fairly well-known for its oysters, as you might could guess. But, it’s their unique take on classic lobster rolls that leave visitors drooling all over the place. Their Eventide Brown Butter Lobster Roll is famous amongst locals and visitors alike. It’s served atop a steamed bun, which is unique, right? Then, they top it with nutty brown butter. As if it couldn’t get any more drool-worthy.

It’s worth noting that if you’re travelling through the area, this spot is one of the best places to indulge in famous New England-style chowder. However, it’s also home to some fantastic lobster rolls. They sandwich massive chunks of lobster meat in between a perfectly toasted bun. They seem to have perfected the balance of crispy, crunchy and delicious. In short, it’s a real treat. 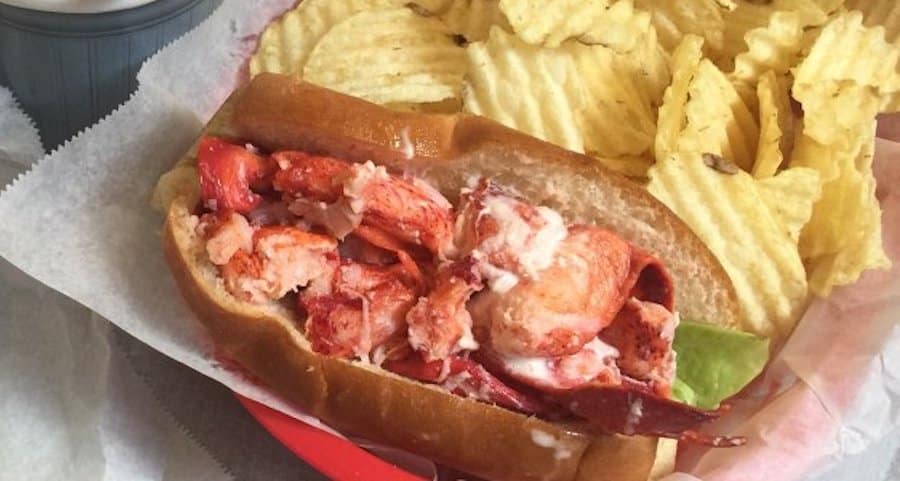 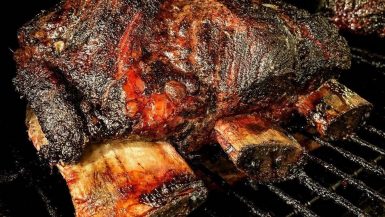 The 7 Best Places For BBQ In Portland, Maine

The 7 Best Donuts In Portland, Maine 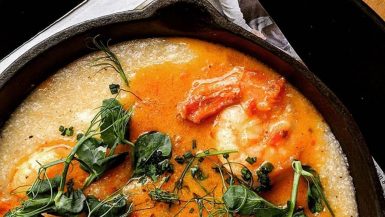 The 7 Best Places For Brunch In Portland, Maine 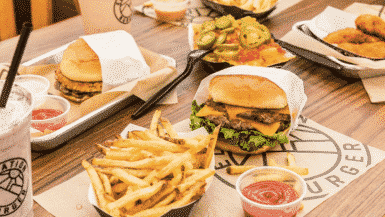 The 7 Best Burgers In Portland, Maine 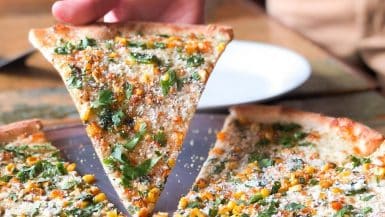 The 7 Best Pizzas In Portland, Maine 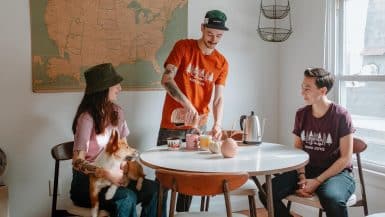 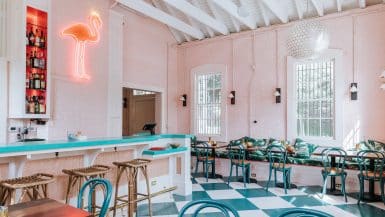 The 7 Most Instagrammable Spots In Portland, Maine

How To Get From Bangkok to Chiang Mai
4 hours ago

How To Get From Tokyo To Mount Fuji
5 hours ago