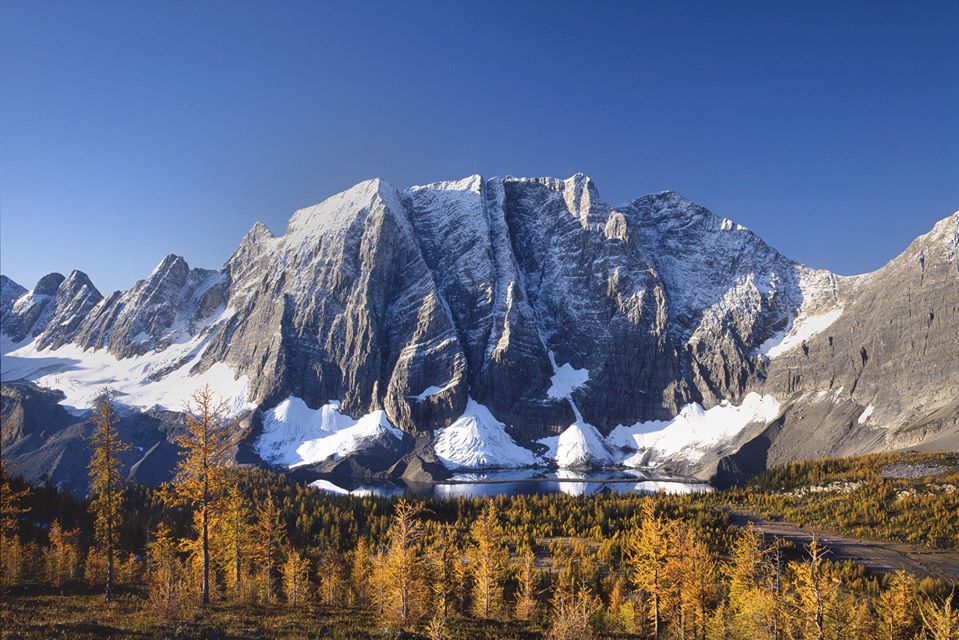 Canada is home to some of the best-preserved natural areas in the world. Limestone cliffs to the east, jagged peaks in the Rockies and Arctic wonderlands up north mean it’s as diverse as it is expansive. Load up the car and head for turquoise pools in Banff, the Arctic Circle in Auyuittuq, the world’s largest fossil site in Yoho and so much more. Here are seven of Canada’s best National Parks.

Around 150 miles from Calgary in the heart of the Rockies you’ll find Banff. Lake Louise’s turquoise waters framed by the towering snowy peaks are what most think of when they imagine the Canadian wilderness. At Banff, you’ll find everything such as alpine valleys, endless lakes and streams, colourful meadows and dense woods. 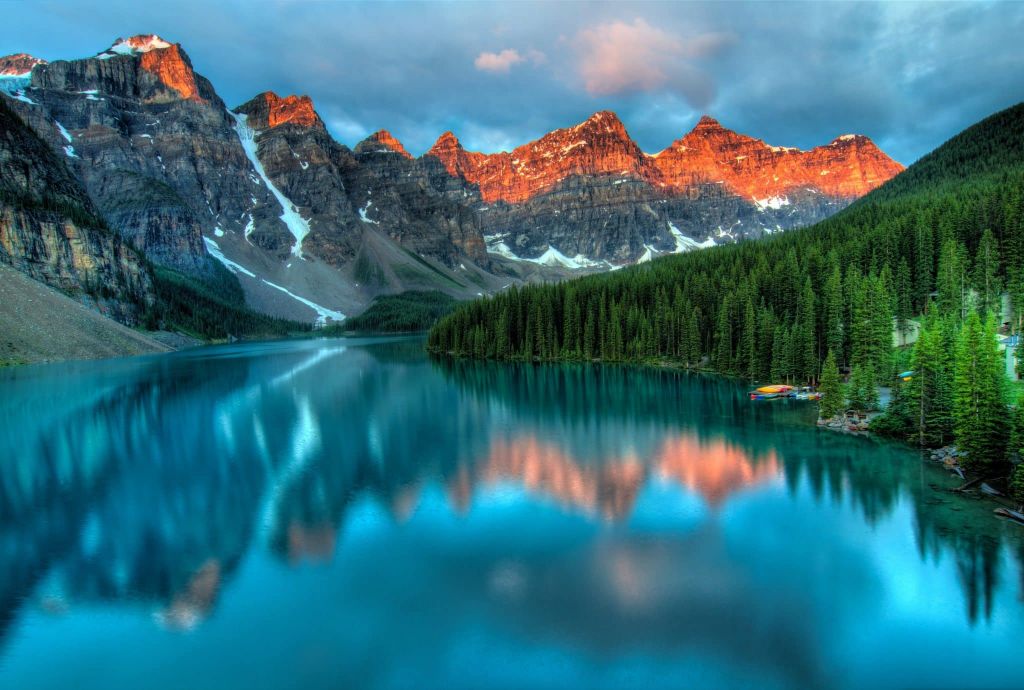 Just west of the Great Divide is one of Canada’s best national parks. Yoho not only offers incredibly diverse wildlife and a jaw-dropping landscape, but it’s also a UNESCO World Heritage Site. It’s home to one of the world’s largest and most significant fossil sites, the Burgess Shale. Next up, we have Jasper National Park. It is the largest national park in the Canadian Rockies which means endless opportunity for exploration. Camp out in the infinite expanse of the Columbia Icefield or trek through the rugged backcountry. 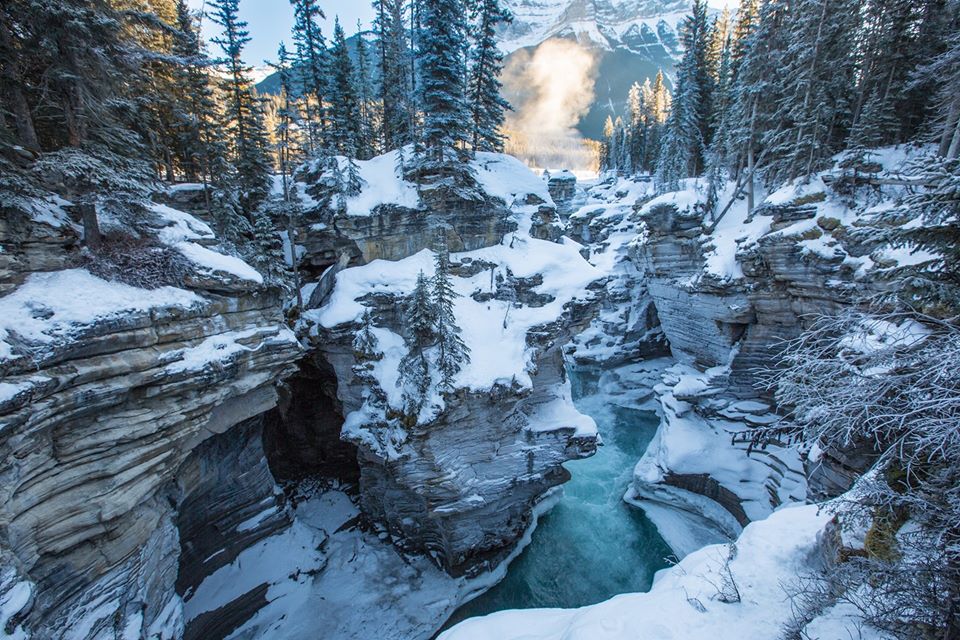 Way up North, Baffin Island’s Cumberland Peninsula is home to one of Canada’s most stunning natural areas – Auyuittuq National Park. In addition to its razor-sharp granite peaks, its sparkling glaciers are sure to wow. Covered by the Penny Ice Cap in the Arctic Circle, auyuittuq is Inuktitut for “the land that never melts”.

Nestled in the southwest corner of Alberta, you’ll find Waterton Lakes, National Park. It’s a neighbour to Montana, USA’s Glacier National Park and is equally as beautiful. As you can probably guess, it’s famous for its lakes. Not only are the crystal clear pools loaded with marine life but they are surrounded by sky-high peaks. 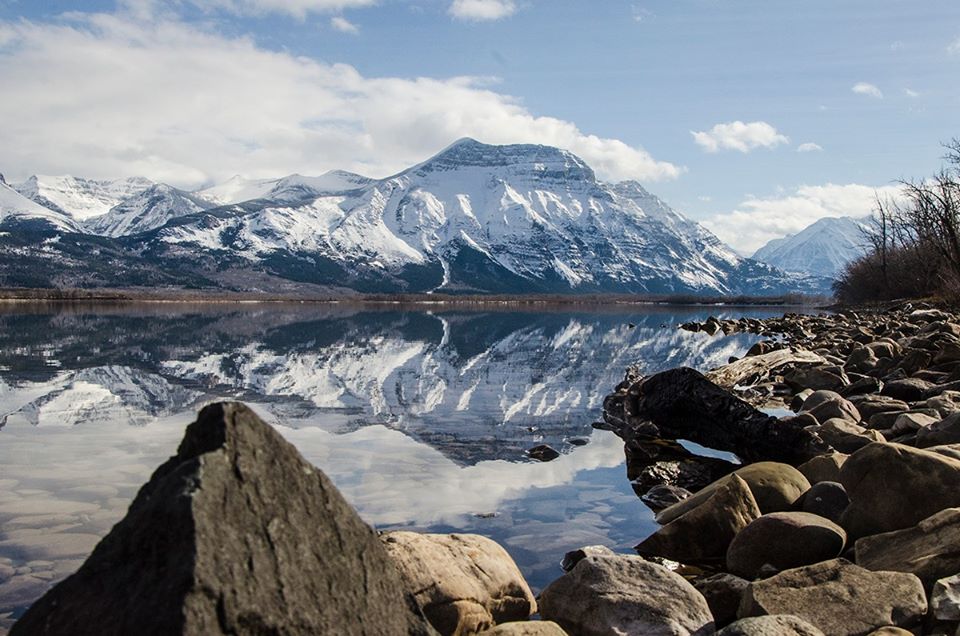 Last but not least is just a hop away from the famous Niagra Falls is Bruce Peninsula, National Park. Dramatic limestone cliffs meet stunning aquamarine water providing some of the most beautiful scenery in the country. Hike along The Grotto or stop for a picnic on Cyprus Lake Road by the same token. 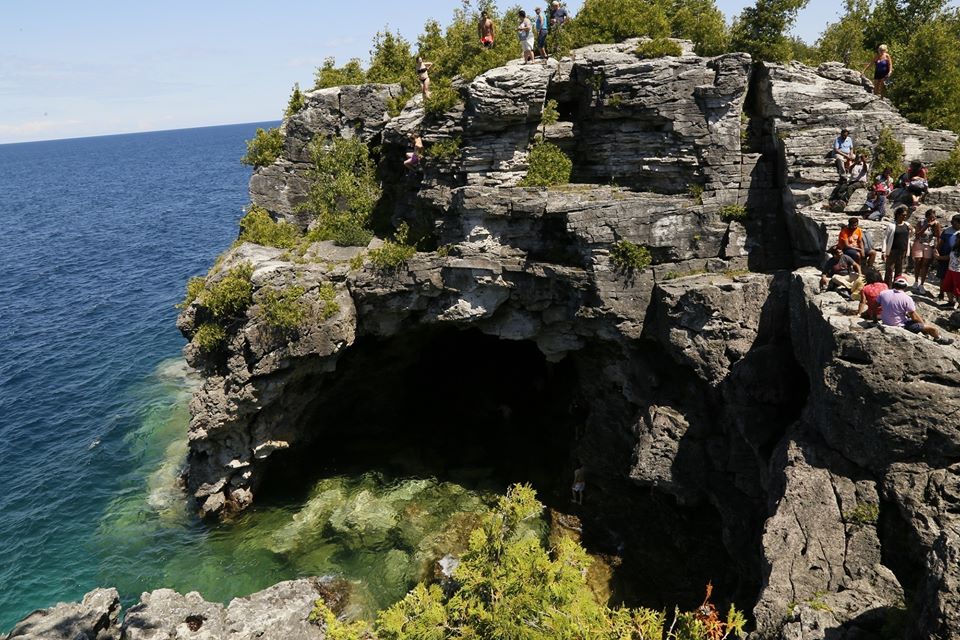