The 7 Most Instagrammable Spots In Indianapolis

Indianapolis has a sneaky and fantastic charm about it and it can be found in the many great places to take pictures. The architecture here is absolutely sublime and there are just so many fantastic Instagrammable spots in Indianapolis to get some amazing shots.

Here are the 7 best instagrammable places in Indianapolis.

The most Instagrammable spots in Indianapolis

Home to the ever-popular Indianapolis 500 race, the Indianapolis Motor Speedway is a large oval-shape racing circuit. With a seating capacity of over 255,000, it is the largest seating-capacity sporting venue in the world.

Come check out one of the world’s most famous races, the Indy 500, and join over 255,000 people in trying to get the best shots for their Instagram. 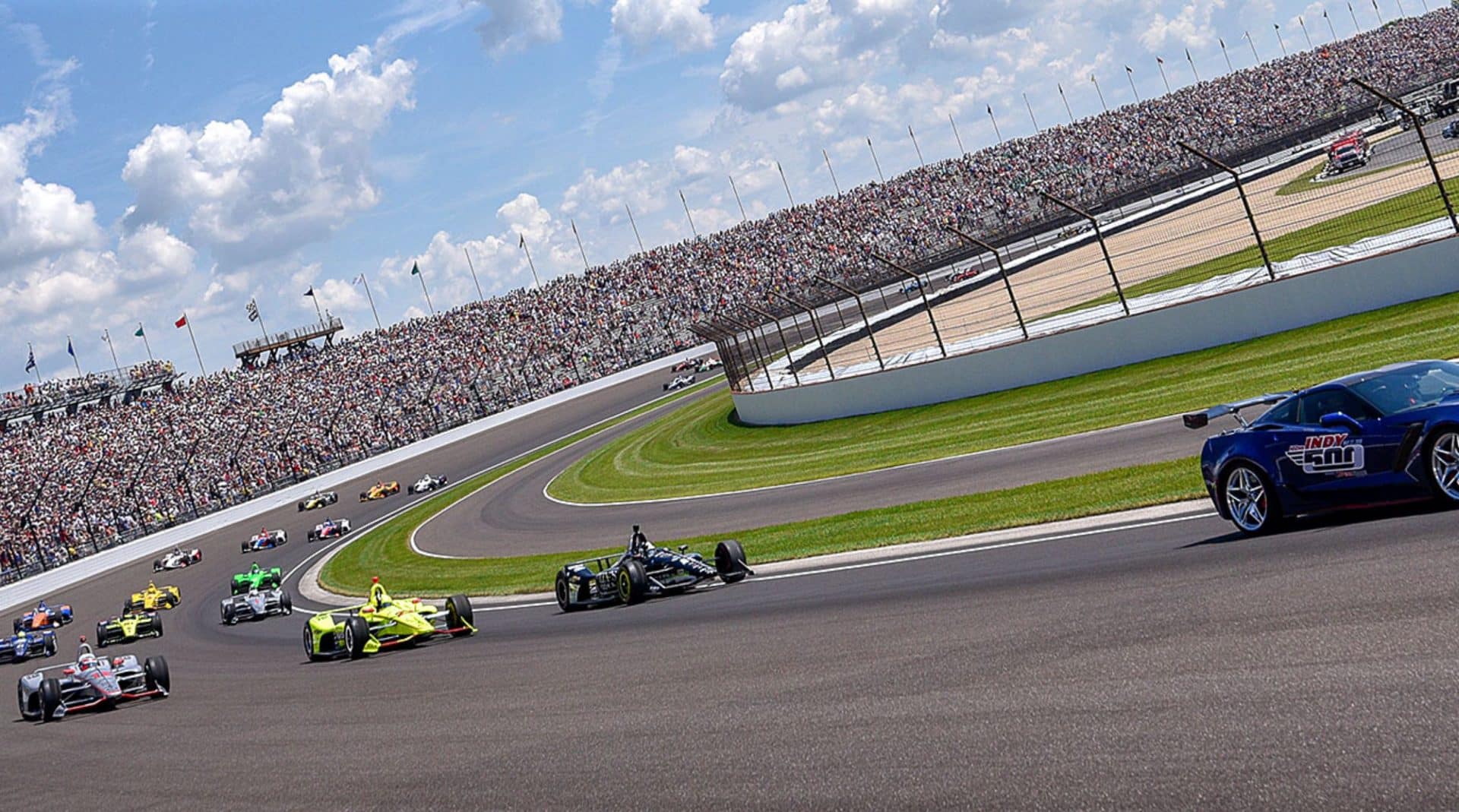 You wouldn’t think there’s much to snap at a government building but you’re dead wrong. This downtown building runs all three branches of state government and the architecture inside this building is something to behold.

Make your way inside this historic building and prepare to be amazed by the intricate and detailed architecture. 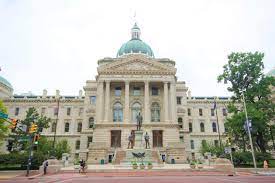 Indianapolis’ canal is known for the 3-mile path you can walk/jog on and is one of the best ways to enjoy the beauty of Indy. As you stroll along the pathway, stop by the bridges along the way and watch the boats and gondolas go by underneath you.

This canal walk contains some of the best spots to take some epic shots of not only the canal but of downtown Indy too. 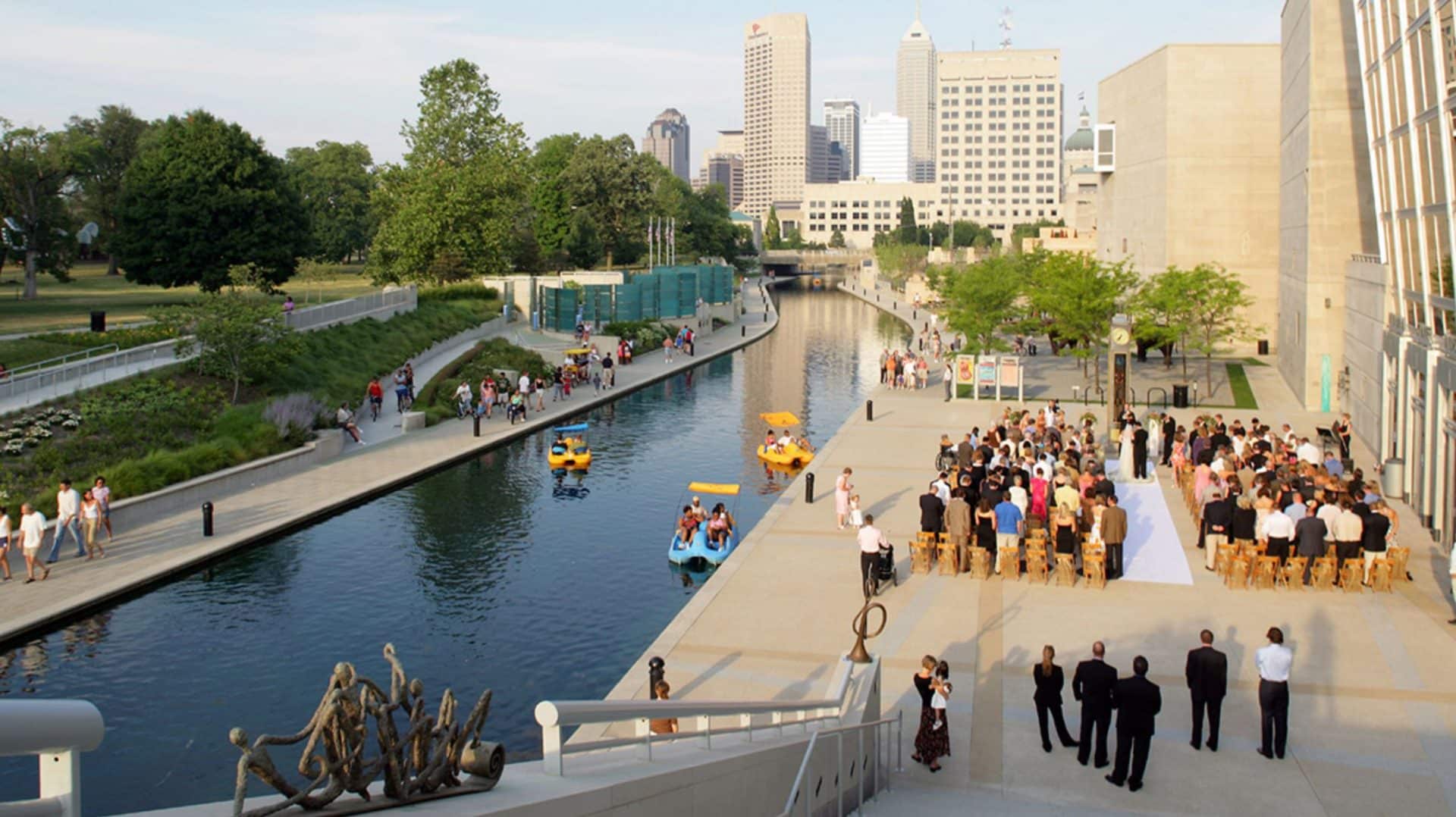 Crowne Plaza was America’s first and original union station in 1888 and since then, it has turned into something of a relic in this city. The decor inside the Crowne Plaza is modern, elegant, and highly detailed, especially the ceilings.

Come to the Crowne Plaza at Union station to take some epic architecture snaps in this historic train station. 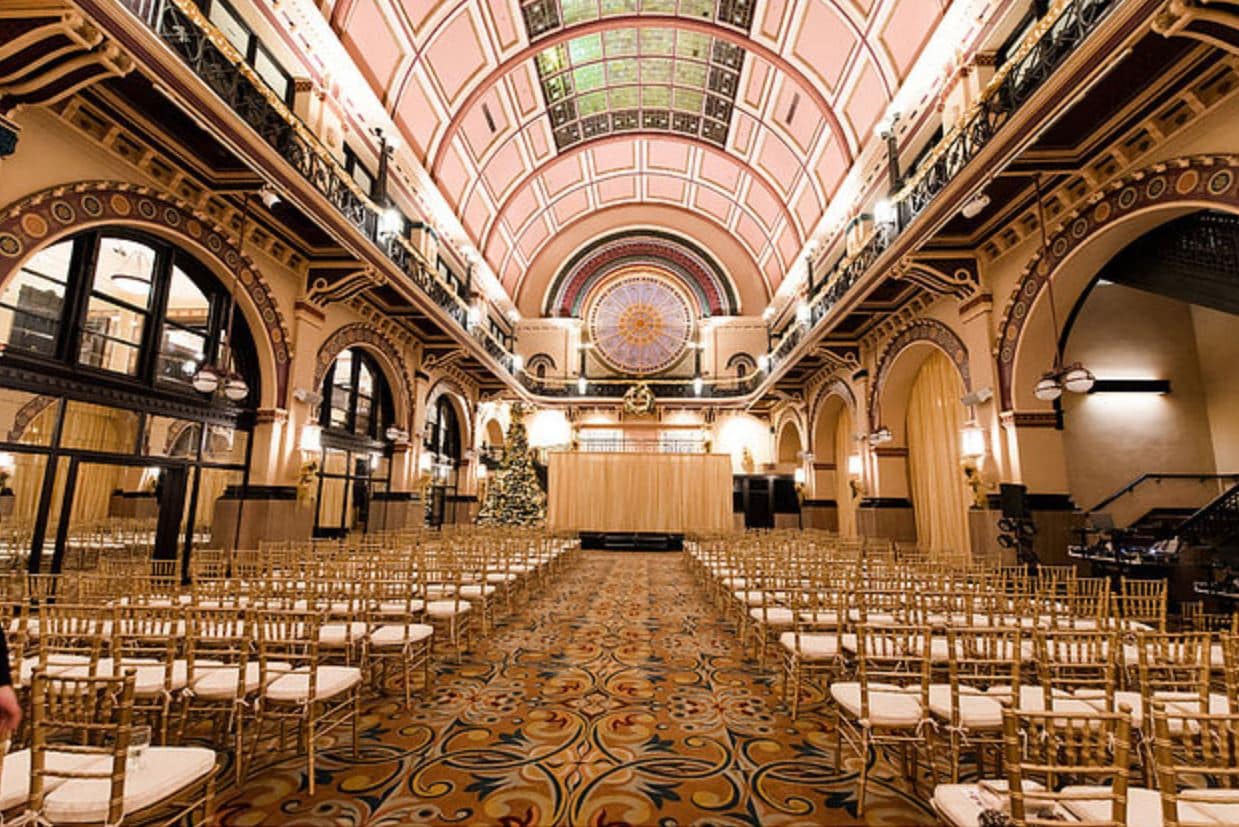 There’s more than just art to behold at the Indianapolis Museum of Art. Despite displaying over 50,000 pieces of art here, you can also explore the historic gardens on this property.

It doesn’t really matter where you veer off to on this complex, there are so many beautiful things to see and snap for your ‘gram. 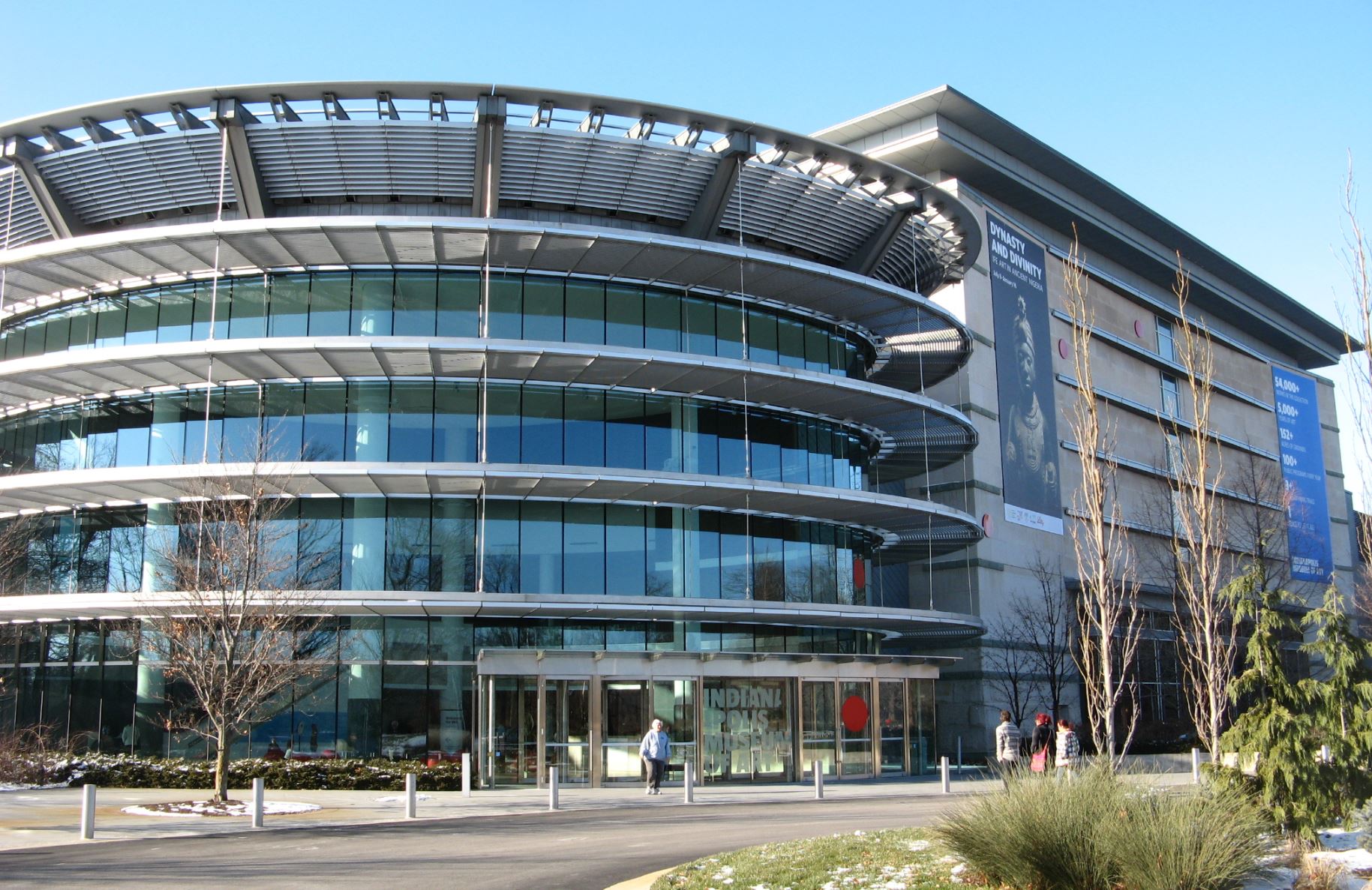 At this 184-acre Garfield Park Conservatory, you will find one of the largest conservatories in America. It features thousands of different plant species in eight separate indoor gardens.

For some amazing pictures of plant species from around the world, you need to check out this conservatory.

One of the most charming buildings in Indy has to be the Indiana State Library. A rustic and vintage library to say the least, this library has been here since 1934 and in some respects, it still feels like you’re in 1934 when you walk inside here.

Come here for the best old-school photos in the city that are ‘gram-worthy for sure. 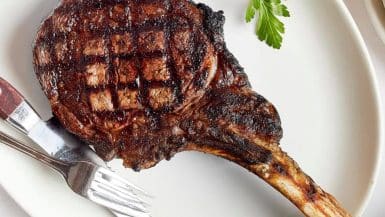 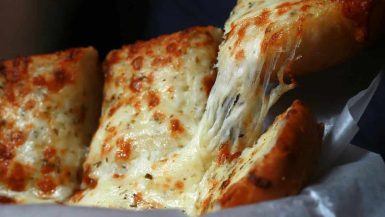 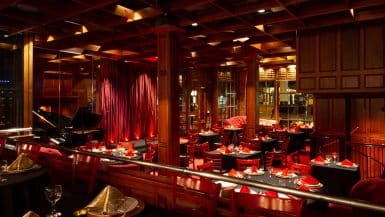 The 7 Most Romantic Restaurants In Indianapolis The 7 Best Spots For Chicken Wings In Indianapolis 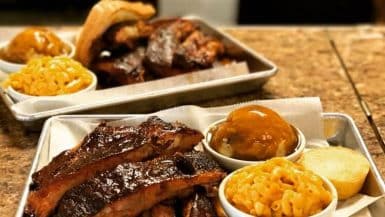 The 7 Best Places For Ribs In Indianapolis 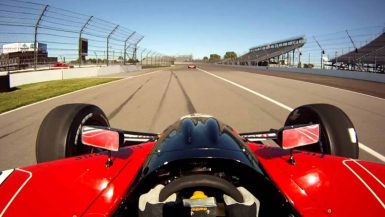 7 Unmissable Things To Do In Indianapolis 7 Of The Best Bars In Indianapolis

7 Interesting Facts About Mauritius
7 hours ago

7 Interesting Facts About The Gambia
7 hours ago