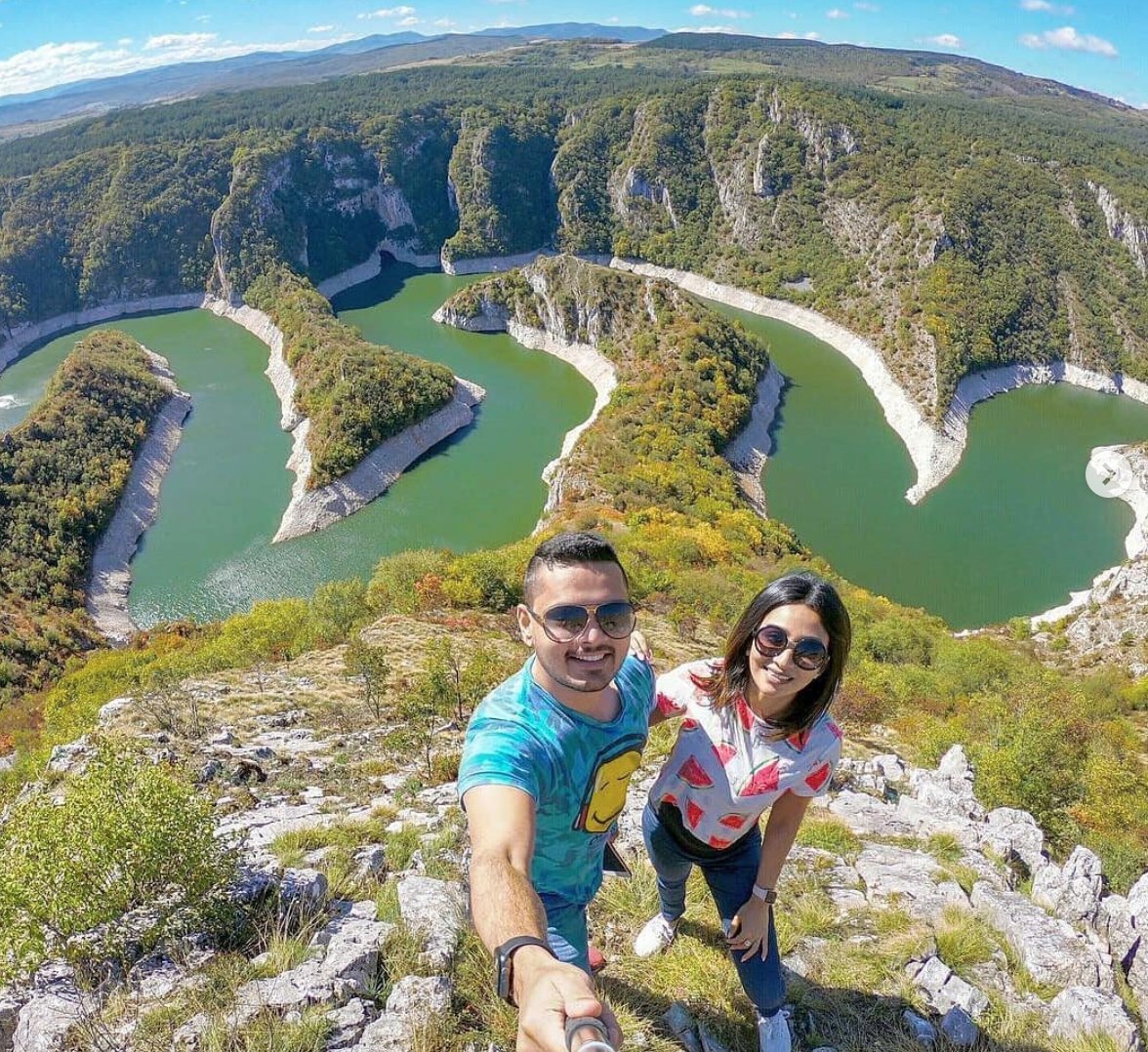 The 7 Most Instagrammable Spots In Serbia

Serbia is one of the oldest European countries, dating back to the 7th century. There’s vast mountains where you can go skiing, bohemian vibes in the cities and heaps of culture.

Stari Grad, the old city in Belgrade, is home to 19th-century mansions, plus opera and ballet at the national theatre. Want some Insta-worthy photos? These are the seven best spots for a Serbia Instagram snap.

Drvengrad, also known as Küstendorf and Mećavnik, is a traditional village that the Serbian film director Emir Kusturica built for his film Life Is a Miracle.

It’s entirely made of wood and is straight out of a fairytale. Utterly charming for your Serbia Instagram photos.

Hike the 5km trail to the Banjska Stena viewpoint for views of the famous Drina canyon, Perucac lake, as well as Bosnia and Herzegovina’s Osata area.

Located on Tara mountain, this is one of the best sights in Serbia. Top tip: it can get foggy in winter, so go in summer to makes sure you have a clear view.

A special nature reserve that is so gorgeous it doesn’t even look real. The winding canyon boasts turquoise water and a rich array of flora and fauna.

It’s also home to the largest cave complex in the territory of Serbia, which you can explore via boat. It’s best to go here in the summer, as part of the reserve is covered in ice during colder months.

Located in central Serbia, the Zapadna Morava river has carved an impressive gorge between the mountains of Ovčar and Kablar.

Dramatic hilltops and the view from the highest point have to feature in your Serbia Instagram. There’s also hot mineral springs where you can bathe.

A rare natural phenomenon, Djavolja Varoš was a nominee in the New Seven Wonders of Nature campaign.

The name translates as ‘Devil’s Town’, and these mystical stone formations are certainly one of the most unusual things you’ll see in Serbia.

The Fantast Castle is a dreamy castle built in the 20th century that is now a luxury hotel, where guests can stroll through the landscaped grounds and horse ride at the castle’s stud farm. 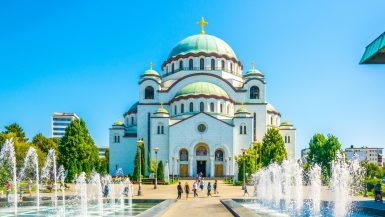 7 Serbian Dishes You Have To Try 7 Of The Best Rakija Bars In Serbia The 7 Best Bars In Belgrade The 7 Best Coffee Shops In Belgrade The 7 Best Pizzas In Belgrade 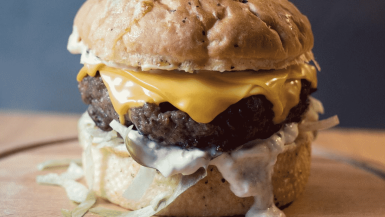 The 7 Best Burgers In Belgrade

How To Get From Bangkok To Phuket
7 hours ago