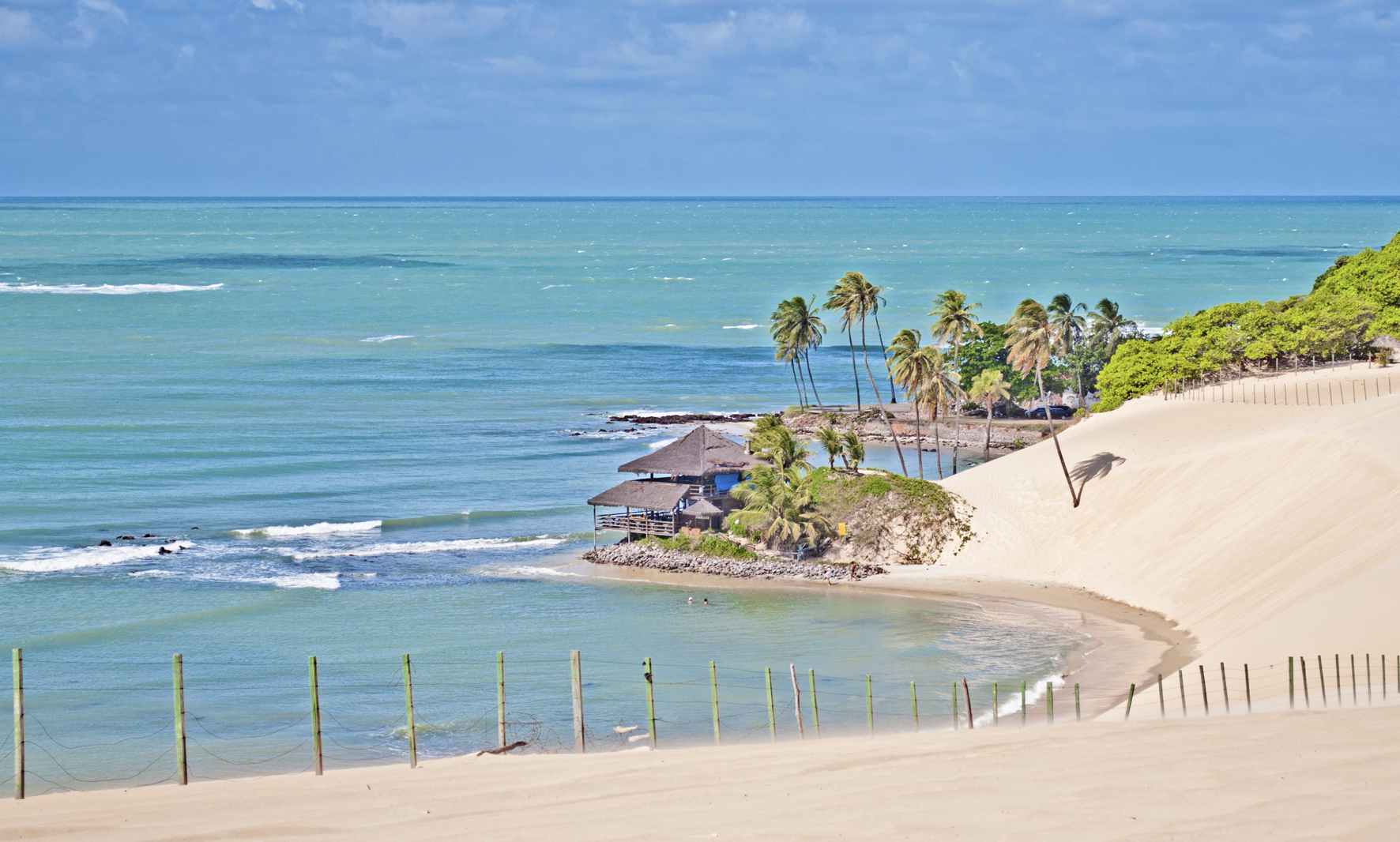 The 7 Most Instagrammable Spots In Natal, Brazil

When it comes to ‘gram-worthy places, there are endless Instagrammable Spots across the globe, but which ones are the best Instagram Natal, Brazil spots?

From urban skylines and tropical rainforest waterfalls to cotton-candy-hued cafés, we’ve rounded up the most photogenic places in every country in the world. The places where you’ll capture travel photos that you’ll want to share with everyone you know.

These are the top seven spots you can’t afford to leave off your feed.

The Three Wise Men might not have ever visited this impressive fortress, but it’s unique all the same. The name actually comes from the date of its construction, and it’s the perfect place from which to take a blue-hued Insta photo to start your Instagram Natal, Brazil updates. 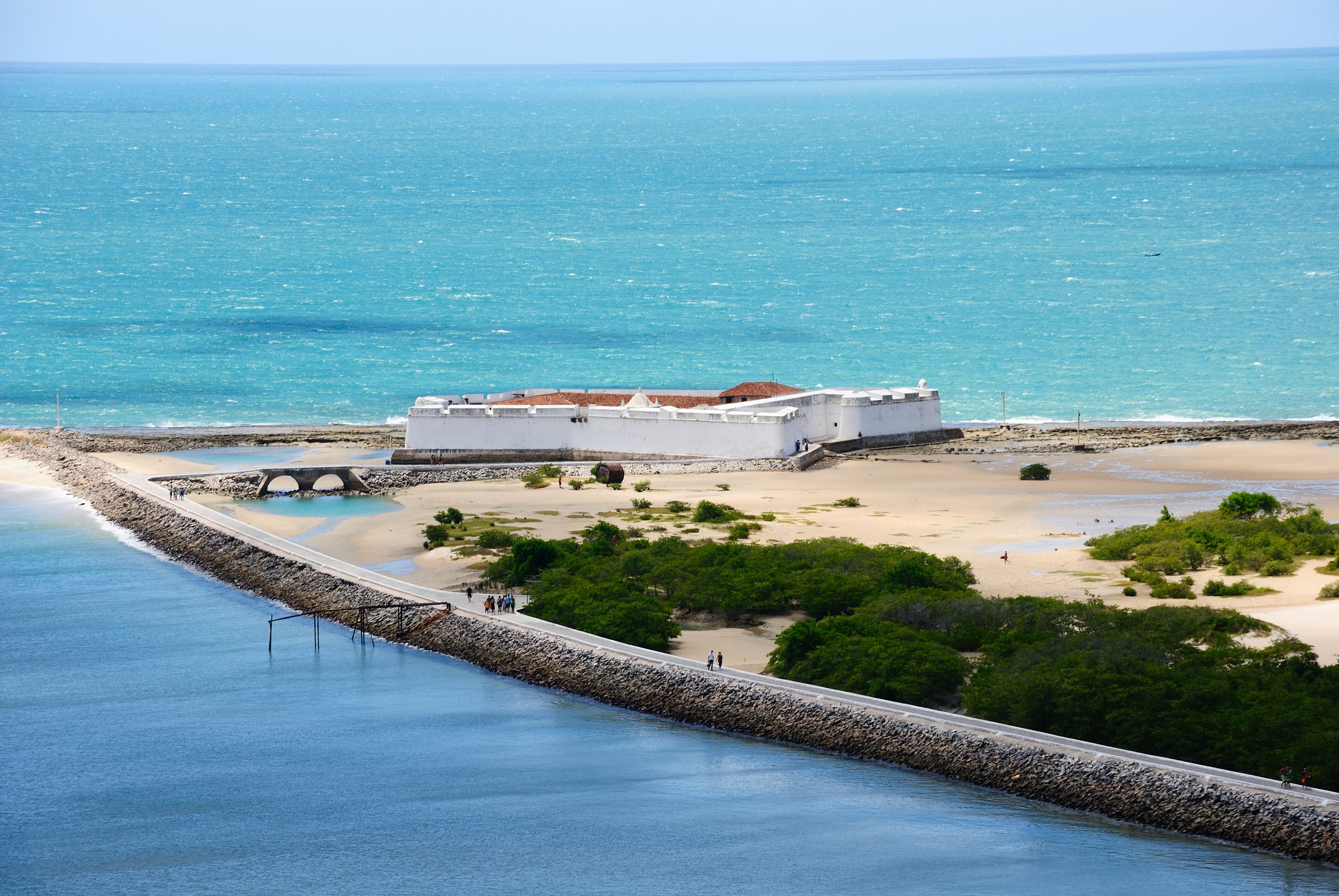 Natal is the capital of the Brazilin state of Rio Grande do Norte, which means it’s a city thriving with a rich history and cultural delights. For the perfect Instagram photo in Natal, Brazil, head to the historic centre. 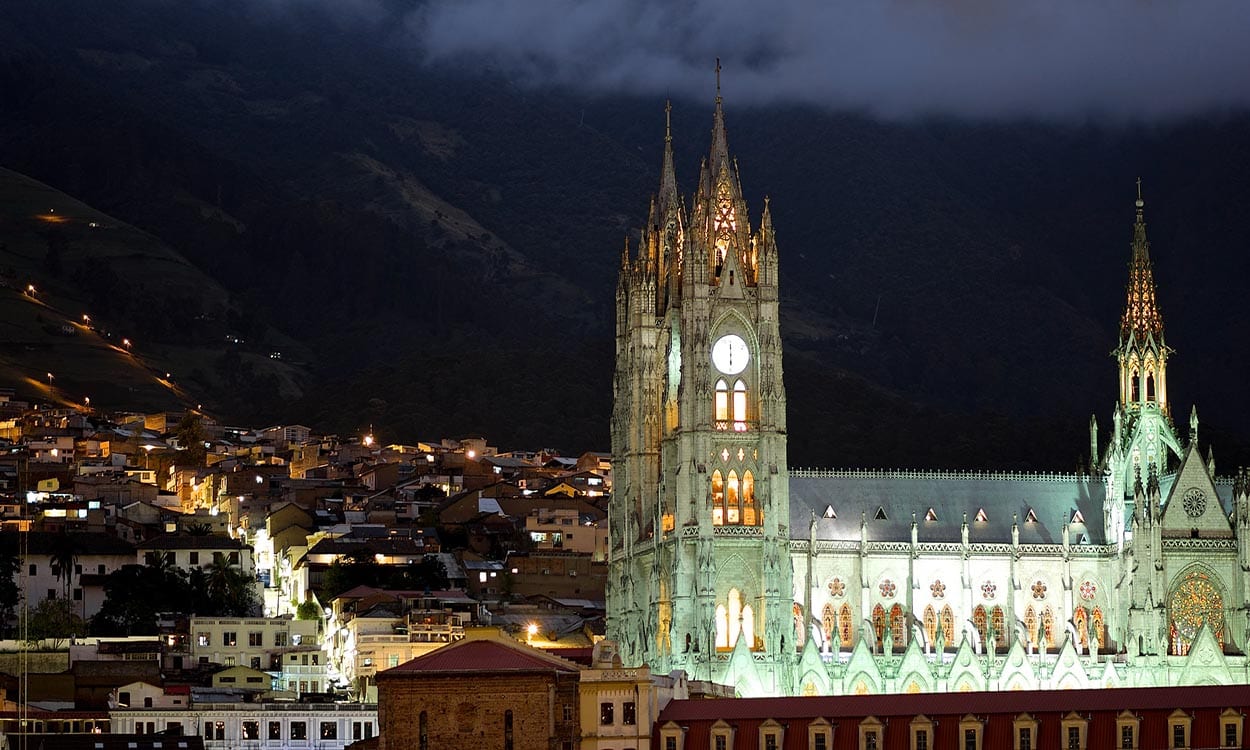 Hire a professional driver and spend the day rolling up and down the sand dunes in Natal. Parque das Dunas is one of the most Instagrammable spots in Natal, Brazil, specifically because the sand dunes totally contrast the nearby sea.

Just a short drive south of the city you’ll find the most Instagrammable beach in Natal, Brazil. Ponta Negra is a photographer’s paradise, and because the city is still largely undiscovered by tourists, you’ll be able to have a photo session without pressure. The blue and yellow hues of this impressive Brazilian palace set the stage for a wonderfully delightful Instagram Natal Brazil photo memory. Head here during the day for a fairytale-like shot or go at night when it’s all lit up.

The Newton Navarro Bridge is one of the largest bridges in all of Brazil. Think of it as Brazil’s Golden State Bridge, if you will, which is one of the most Instagrammable spots in San Francisco. Photos here are equally as impressive, especially at dusk. An oasis filled with palm trees, ocean breeze, blue waves, and sand dunes, Genipabu is perhaps the most Instagrammable spots in Natal, Brazil simply due to the diversity it holds. There are even camels.

Hop on a buggy or a camel and prepare to take the hippest Insta pic with the ocean waves and yellow sand in the background.

Looking for more Insta-worthy places? Add these beautiful destinations to your must-snap list…

Check out the Most Instagrammable Spots in America

Or, check out the Most Instagrammable Spots in Europe

We also ranked the 50 Most Instagrammable Cafes in the World Nerja vs Estepona: How to Choose Between the Two
14 hours ago What To Pack For A Road Trip: The Essential List
14 hours ago The 7 Hottest Places in Spain
20 hours ago