Woman Banned From Future Flights After Walking on Airplane Wing

Look, we know the feeling. The plane has landed, but it’s taking forever to be allowed exit. You’re hot, getting antsy and you really don’t want to sit down for so long. But most people stay put. That’s not what a Ukrainian woman did upon landing in Kiev, however. A video on Instagram shows a woman take matters into her own hands on a Ukraine International Airlines flight.

CNN Travel reports, “A minute-long video has emerged of the woman, dressed in a white top and light pink trousers, hanging out on the wing in front of stunned onlookers at Boryspil International Airport in Kiev, before being summoned back on board by the airplane’s crew.”

“The unidentified passenger, who was traveling on a Ukraine International Airlines flight from Antalya, Turkey to the Ukranian capital with her husband and children, was reportedly overheard saying she was ‘too hot’ and needed to cool down.”

Her unauthorised stroll has seen her banned from all future Ukraine International Airlines flights.

The woman now has a ban from flying on any future flights with Ukraine International Airlines, and faces the risk of “an exceptionally high financial penalty in the form of a fine”, according to a statement from the airline. 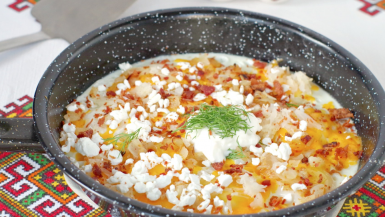 7 Wholesome Ukrainian Dishes You Have To Try 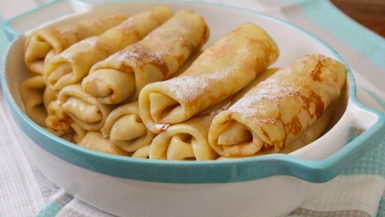 The 7 Best Pizzas In Kyiv 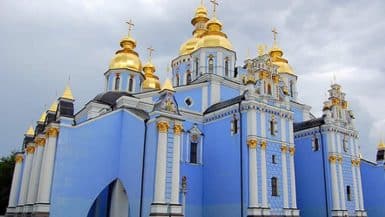 7 Unmissable Things To Do In Kiev 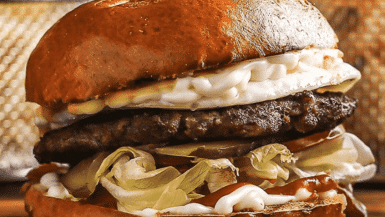 The 7 Best Burgers In Kiev 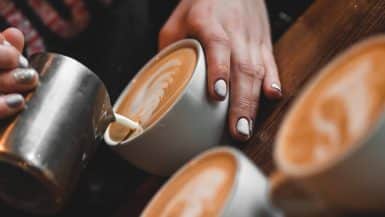 The 7 Best Coffee Shops In Kiev 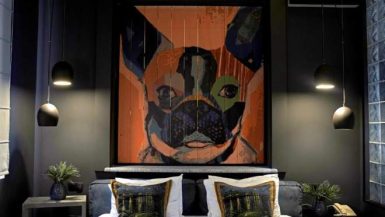 The 7 Best Hotels In Kiev 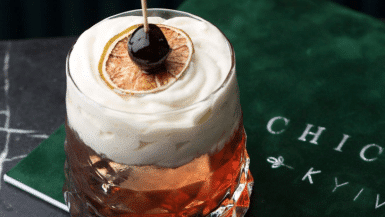 7 Of The Best Bars In Kiev 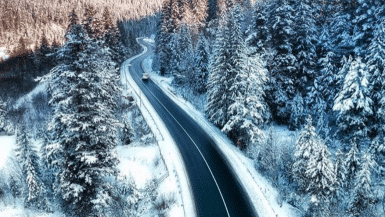 21 Reasons Why You Should Visit Ukraine